Home » Posts » Populations and settings » child and adolescent » Involuntary psychiatric hospitalisation in children and young people: who is at higher risk? 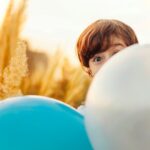 Involuntary hospitalisation presents a complex problem, balancing the necessity to protect and treat someone with a mental health disorder against their resulting loss of autonomy. Yet in the UK, rates of detention have consistently increased over the years, with the most recent figures from 2020 showing yet another 0.8% rise in detentions from the previous year (NHS Digital, 2020). In the UK Independent Review of the Mental Health Act, it was noted that:

understanding the risk factors for an involuntary detention is imperative in order to reduce inequality, and implement appropriate measures to reduce the growing use of coercive psychiatric care. (Department of Health and Social Care, 2018)

In the last few years, The Lancet Psychiatry has brought us some illuminating meta-analyses on how detention is associated with ethnicity (Barnett et al., 2019, which Ian Cummins blogged about) and with various clinical and social factors (Walker et al., 2020, which I blogged about). These articles demonstrated that risk for detention is increased among migrants, certain ethnic groups, people experiencing psychosis, and those who were previously hospitalised involuntarily, to highlight a few.

Now, in this latest meta-analysis, Walker et al. (2021) turn their attention to risk factors for involuntary hospitalisation, as compared to voluntary hospitalisation, among children and young people. This age group has hitherto received little attention in this area of research, something which the authors identify as a glaring omission; with detention increasing risk for yet further detentions, a vicious cycle of involuntary care may well be set in motion at a young age. A good understanding of risk factors in this age group is therefore critical. 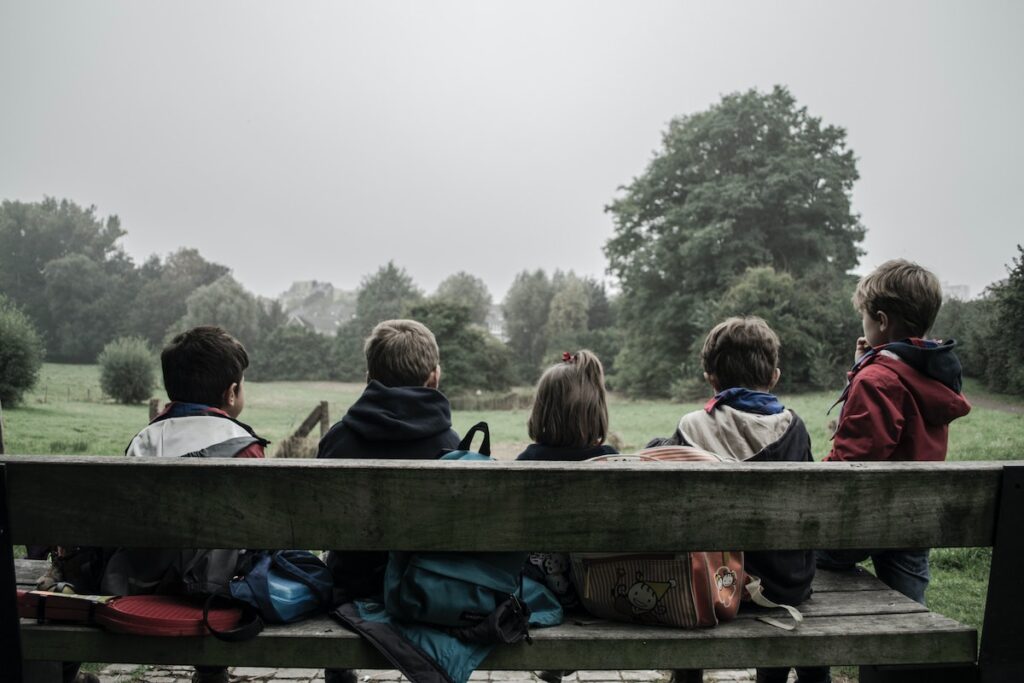 Little is known about clinical and social risk factors for involuntary hospitalisation among children and young people.

The authors searched the literature for any quantitative studies in peer-reviewed journals which compared voluntary and involuntary psychiatric hospitalisations among young people aged 0 to 25 years (average age ≤18). They searched four databases of medical and social science research from their inception to July 2020, and also checked study reference lists.

Once they had identified relevant studies, the authors used a checklist to rate them as high, moderate or low quality. They also extracted information about each study, including reported estimates of the association between involuntary hospitalisation and various social and clinical factors. Where possible, these estimates were then pooled in meta-analyses. Any findings which could not be pooled were discussed in a narrative synthesis.

The narrative synthesis introduced a wealth of other interesting findings. To highlight a few: 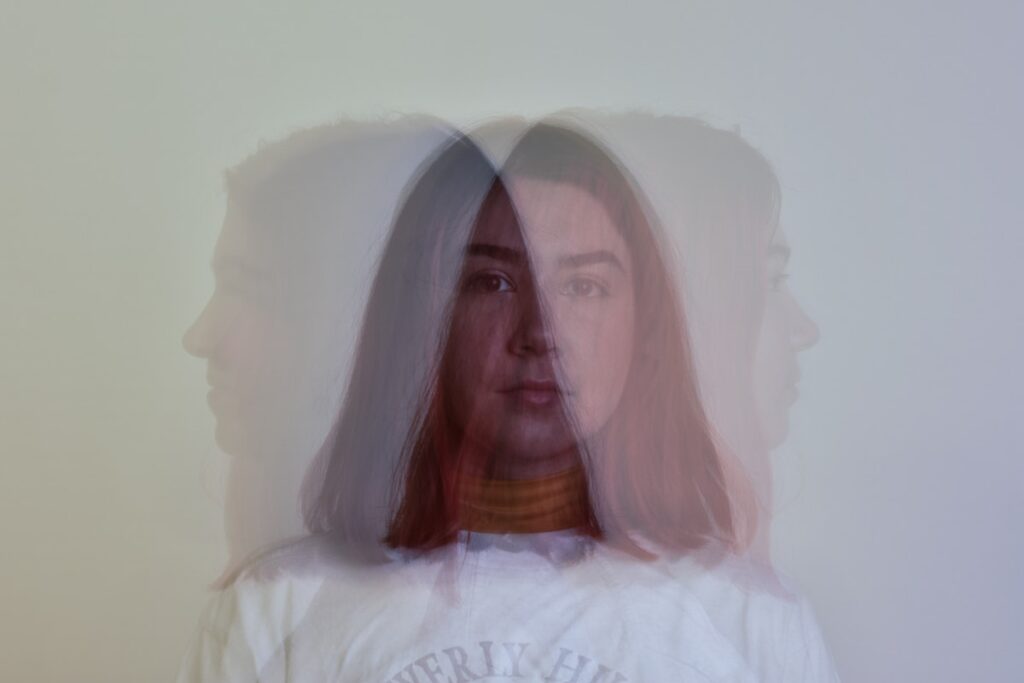 Intellectual disability, psychosis, risk of harm to self and/or others, Black ethnicity, and older adolescence were strong predictors of involuntary versus voluntary hospitalisation in young people.

The authors conclude that a number of clinical and social factors are associated with an increased likelihood of involuntary versus voluntary hospitalisation among children and young people. Associations with the risk posed to self or others are perhaps expected since the risk is often one of the criteria for detention. Some of these factors also align with the adult literature, such as the strong associations with psychosis and Black ethnicity. 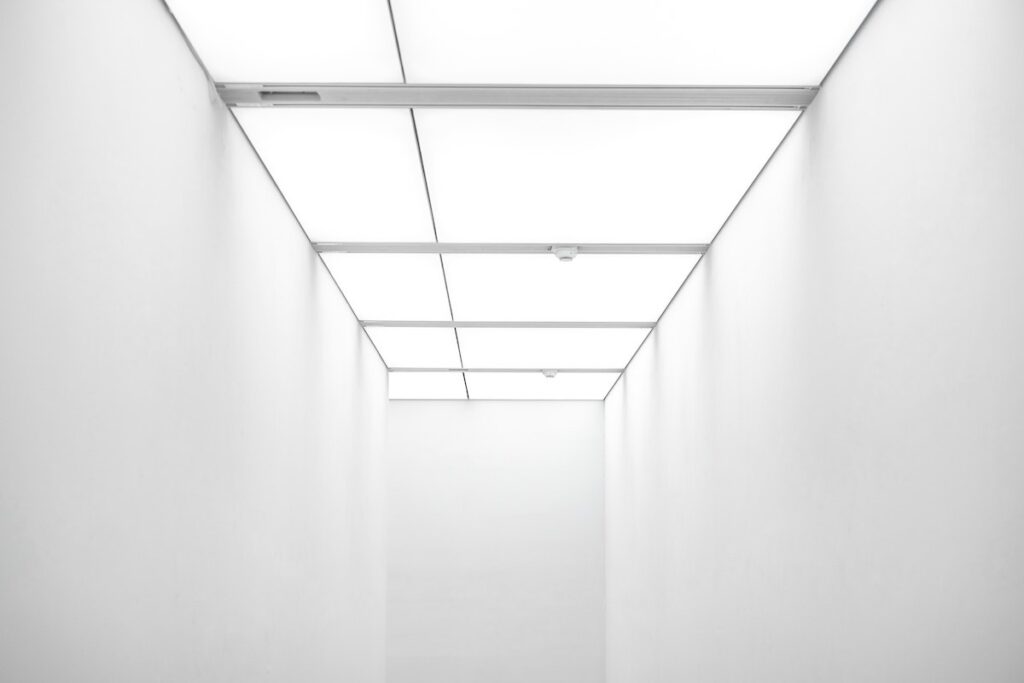 A number of clinical and social factors are associated with an increased likelihood of involuntary hospitalisation among children and young people, some of which align with the adult literature.

The authors conducted a rigorous search for relevant literature, and were not overly restrictive in their inclusion criteria, enabling them to identify a number of studies despite the paucity of research in this area. Where data could not be pooled in a meta-analysis, the authors offer a thorough narrative review.

However, there were a few limitations: 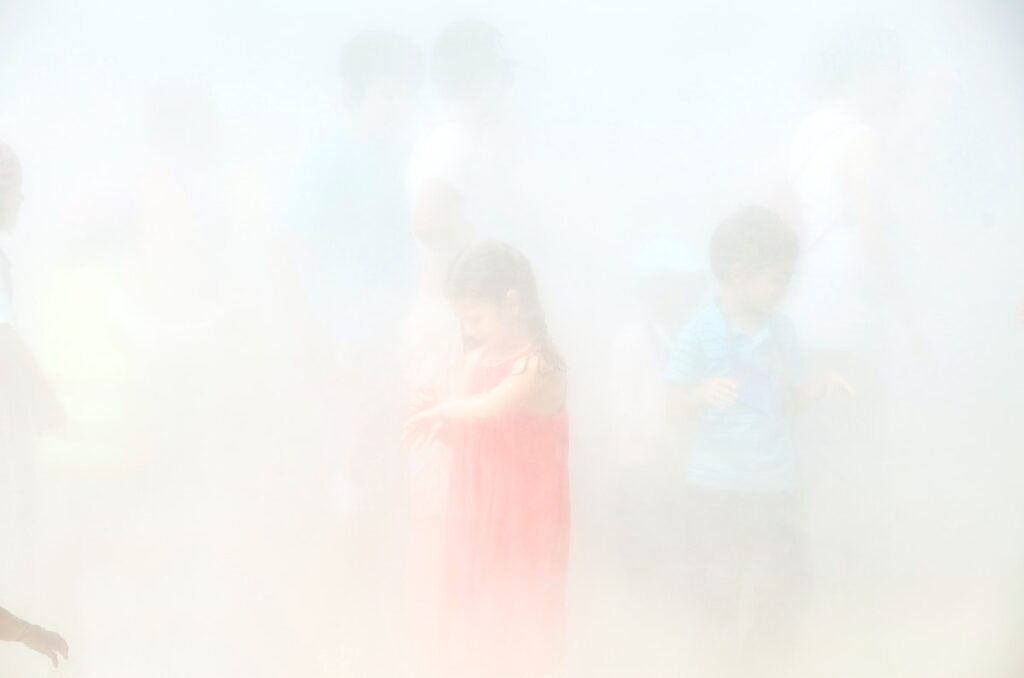 The authors conducted a thorough search, but were limited by the small number of eligible studies of varying design and quality.

This work is sorely needed in light of how little we know about factors associated with involuntary hospitalisation among children and young people. Several aspects of this review warrant further scrutiny, but two particular areas require urgent attention.

1. First, we have long been aware of the over-representation of Black ethnic groups among involuntary hospitalisations. But this meta-analysis confirms that, not only are ethnic inequalities in the detention process playing out in adult populations, but that they are also affecting our young people. As the authors highlight:

very little attention has been given to the role that structural racism plays in the mental health care of children and adolescents, and the effect on health outcomes of early experiences of discrimination.

a person must not be considered to be suffering from a mental disorder solely because they have a learning disability. (UK Department of Health, 2015)

Understanding what precipitates admission in these groups, and specifically whether intellectual disability or comorbid psychiatric disorders are the driving force, is therefore critical.

Overall, this review highlights a number of clinical and social risk factors for involuntary hospitalisation: some expected, some deeply concerning, and all requiring further attention. As noted in the review’s lived experience commentary:

With the rise in involuntary hospitalisation across the UK, and indeed, worldwide, there appears an urgent need to investigate further the identified factors, and a particular push to involve young people and their carers in the design of preventative interventions. 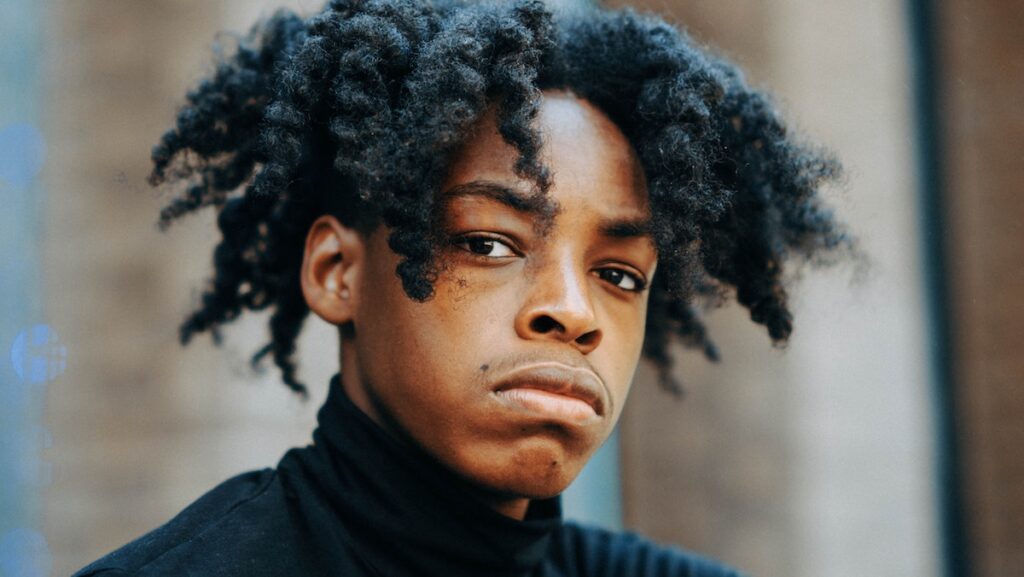 Alice Wickersham had no involvement in this research. She has previously published separately on risk factors for involuntary hospitalisation (Wickersham et al., 2019). Alice and the first author of this review (Dr Walker) make use of similar datasets at the Maudsley Biomedical Research Centre, but have not directly collaborated on any projects. Alice receives funding from the National Institute for Health Research (NIHR) Biomedical Research Centre at South London and Maudsley NHS Foundation Trust and King’s College London. The views expressed are those of the author and not necessarily those of the NHS, the NIHR or the Department of Health and Social Care.