Home » Posts » Populations and settings » black and minority ethnic » Compulsory detention under the Mental Health Act: significantly more likely if you come from a BAME or migrant group 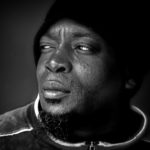 This paper is a meta-analysis of international research into one of the most contentious areas of contemporary mental health services; the issues of race and psychiatry. The review clearly shows that people from Black and Minority Ethnic (BAME) and Migrant groups are at a greater risk of psychiatric detention than white ethnic or native groups, but there is variation across ethnic groups.

The overrepresentation of people from BAME backgrounds in mental health services has been a long-standing area of concern. It is examined in this excellent and thought provoking paper. Before examining the paper in more depth, it is important to place in a wider context. In outlining the case for reform of the Mental Health Act (MHA), Theresa May highlighted the overrepresentation of people from BAME backgrounds as an area that needed to be addressed within the Mental Health Act Review led by Simon Wessely.

The belief that human beings can be classified or divided into distinct biological groups, which possess distinct and inherent characteristics and traits, remains deeply engrained in popular, political and even some academic discourses (Kohn, 1996). The American Anthropological Association issued a statement in 1998 on the issue of race. It concluded that race had no scientific basis. However, it was clearly an important political concept as:

it became a strategy for dividing, ranking, and controlling colonized people used by colonial powers everywhere.

The late, great sociologist and cultural thinker Stuart Hall (1996) argued that even though race has no scientific base it remains a powerful organising and categorising influence in human society. It clearly has profound implications. Hall (1996) concluded that race, like a language, is a system of meaning that has a real social, economic and political existence with clear impacts on individuals and communities.

There is a significant research and policy literature that has sought to tackle the issues faced by many people from BAME backgrounds in the mental health system: 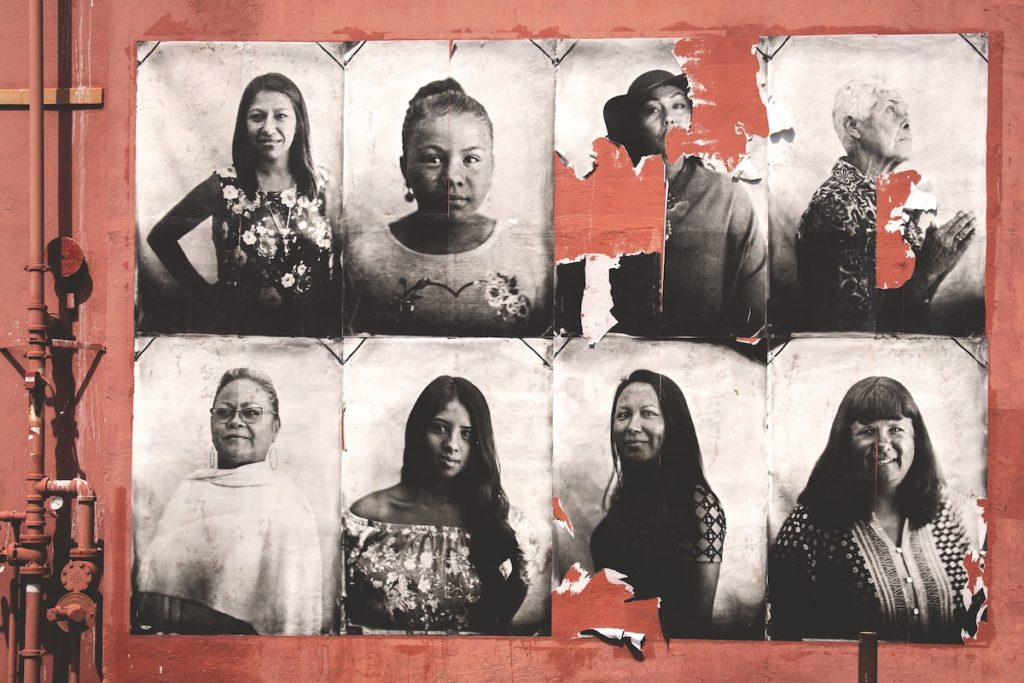 The AAA 1998 statement on race concluded that race had no scientific basis.

This is the first systematic review of its kind. The review protocol was prospectively registered with PROSPERO, which is good practice. The review team began by searching MEDLINE (1 Jan 1946 – 27 Nov 2017), and PsycINFO (1 Jan 1806 – 13 Nov 2017) for systematic reviews and meta-analyses that examined this area, but found no results.

The team then searched for quantitative studies comparing involuntary admission, readmission, and inpatient bed days between BAME or migrant groups and majority or native groups. This search identified 9,511 studies, which were whittled down to 296 potentially relevant full-text articles by screening the titles and abstracts. After reviewing the papers in depth they decided that 67 met the inclusion criteria. Four further studies were added after reference and citation searches. The paper is an analysis of these 71 studies.

Two researchers extracted data into the study database, comparing a sample of each other’s work for reliability. The quality of individual studies was assessed using the appropriate NICE quality assessment checklist.

They extracted data on study characteristics, patient-level data on diagnosis, age, sex, ethnicity, marital status, and occupational status. They used a random-effects model to compare disparate outcome measures, and assessed explanations offered for the differences between minority and majority groups for the strength of the evidence supporting them.

The team notes that the studies took place in high income countries: the majority were from the UK (49). Others were based on research carried out in USA (5), the Netherlands (4), Italy (3), Canada (2), Ireland (2), Switzerland (2), Norway (1), Denmark (1), Spain (1) and New Zealand (1). It is interesting that the UK has played such a significant role in this research but also that it is an area that appears to be under-researched in the USA. The paper highlights that this is a global issue. 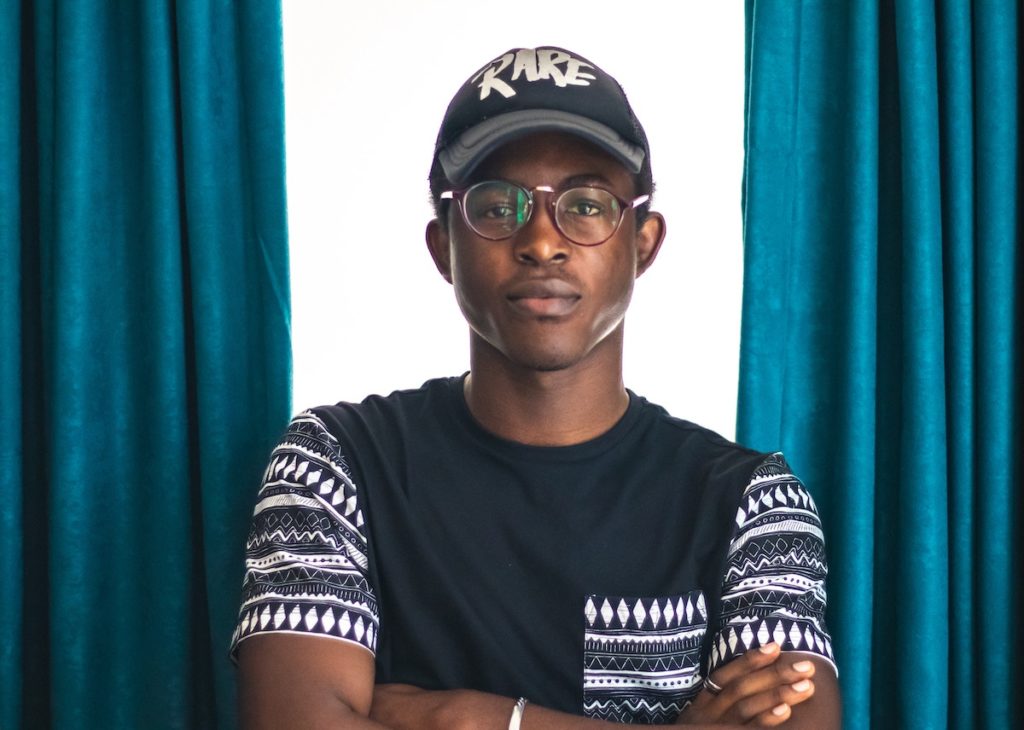 The authors’ analysis of this extensive body of research is clear:

Listen to Dr Lade Smith speaking about the review at the recent After the MHA Review event in London:

The strength and challenge of this paper is not in the confirmation that BAME and migrant populations are more likely to be detained than majority groups. This has long been established. It is, of course, important to monitor trends in this area. The strength of this paper lies in the fact that it highlights the limited range of explanations that are offered for the overrepresentation. The authors note that 34 (48%) of the 71 papers included in their review offered no explanation for the variation in risk of detention among minority groups, or explanations were offered without any support from primary evidence. The challenge is to examine what are the causes of these rates of overrepresentation.

The study highlights the paucity of research in this area and the continued reliance on vague or untested explanations. These include factors such as cultural health beliefs about mental health, or unfounded assumptions about minority ethnic groups such as wider drug use or greater stigma attached to mental illness. The authors note that such untested hypotheses are of little use and become problematic when they are used in the context of individuals living in diverse communities with varied lifestyles, cultural, religious beliefs and so on. In addition, the paper notes that explanations such as increased rates of psychoses in minority groups, are also limited.

The study was focused on admission under the Mental Health Act (MHA). The factors that led to assessment under the MHA, and the criteria for admission, are much broader than the diagnosis of psychosis. 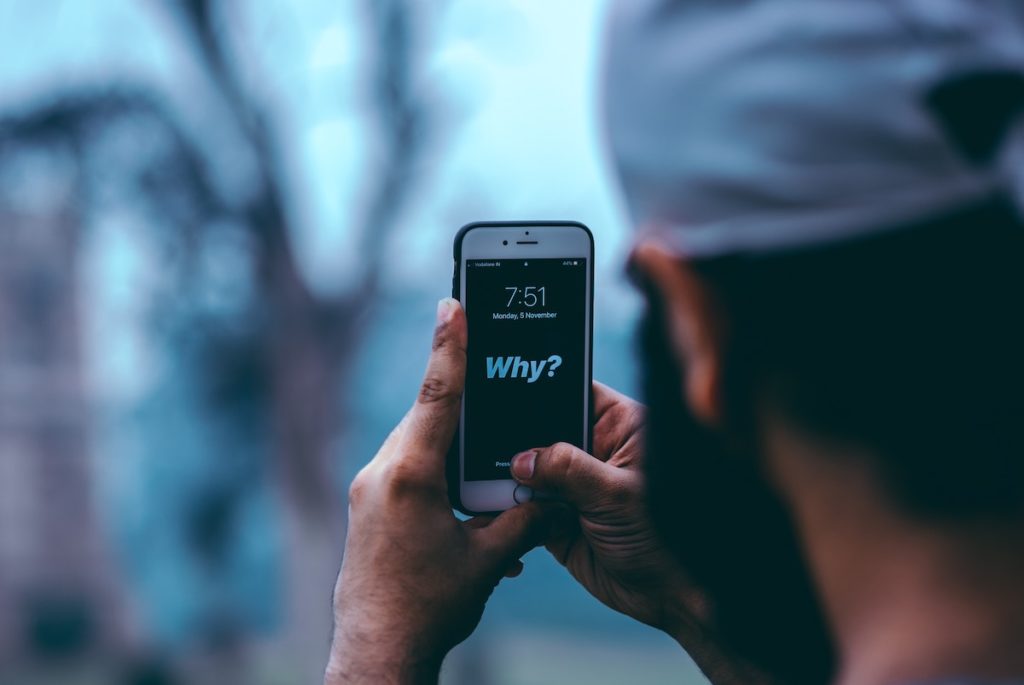 We know that people from BAME and migrant groups have an increased risk of psychiatric detention, but we don’t know why.

The paper is entirely focused on compulsory admissions to hospital. As the authors note, this includes both civil and forensic admissions. There are potentially crossovers between the cohorts. However, there are also significant differences that need to be examined. Hospitalisation is one, clearly very important aspect of mental health services. The authors note that there is an ongoing need to explore these issues in other contexts of mental health services. Over-representation is apparent here but mental health services also need to examine under-representation in other contexts, particularly less coercive and intrusive forms of care and support. In addition, other areas for example the intersection of gender, race and mental health need to be examined. The research that is the basis for this paper provides limited data on factors such as socioeconomic, cultural, and wider determinants of health that all have a role to play in the processes that led to detention. These are related to issues of ethnicity in complex ways.

The reviewers end their paper with a clear call to action for research funders:

This meta-analysis showed that all minority populations studied were subject to an increased risk of involuntary psychiatric detention. We are no closer to understanding or effectively addressing these ethnic inequalities in psychiatric care. Only research committed to well-designed longitudinal studies and multisectoral, intersectional approaches will be able to untangle the causes of this health-care inequality. 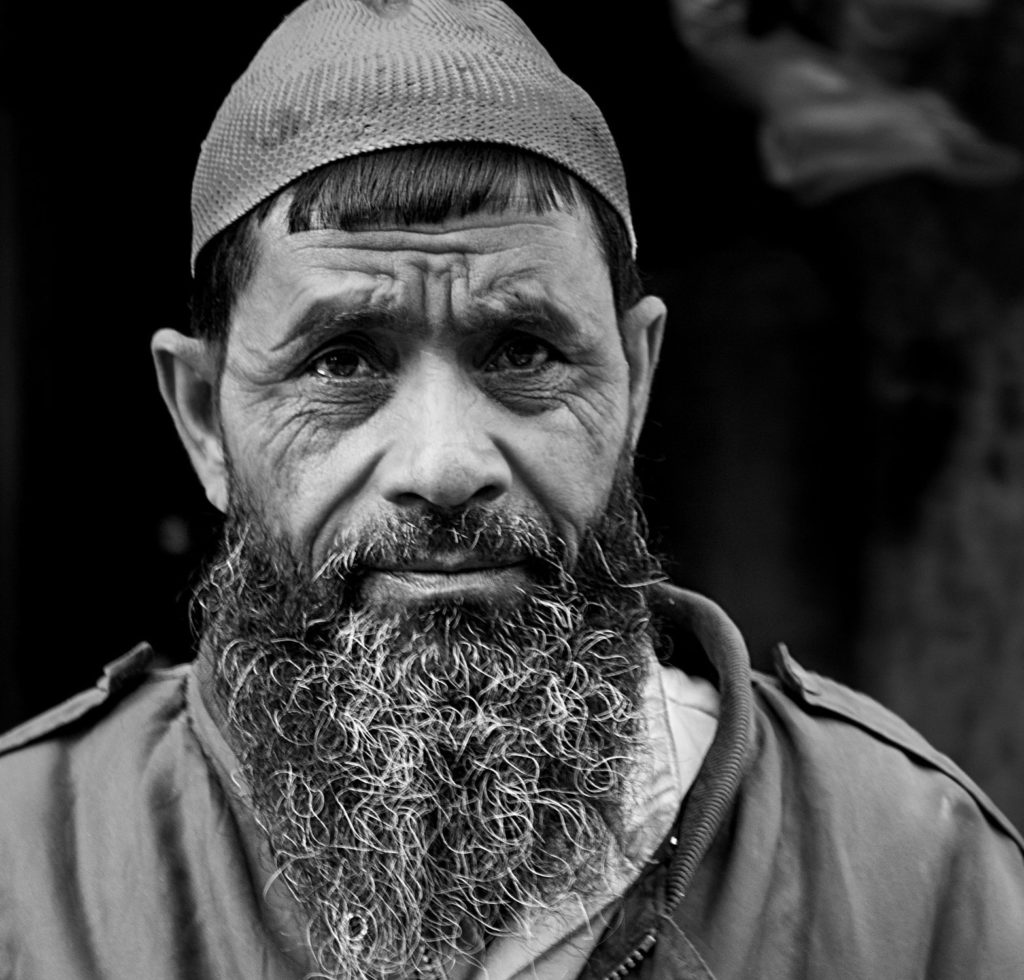 I am sure that this paper will be widely read and its contents widely debated. It is a significant contribution to a long standing debate. It highlights the paucity of hypotheses that have been presented in this field. The paper in emphasising the differences across ethnic groups demonstrates the limitations of such broader terms as BAME. We need to move beyond them and recognise that there is a danger that such terms cloud debates or obscure the experiences of particular communities. The paper includes a commentary from Steven Gilbert, service user and serious mental health living consultant as well as Vice Chair for the Independent Mental Health Act Review, he concludes:

Reading the research presented in this systematic review makes it clear that although research has been done with the best of intentions and hopes for change, it has not been adequately rooted in the people it is trying to help. Attempts to highlight injustices have backfired and given ammunition to those people who are not willing to stop and think – we have left our research too open to interpretation. We need to be asking different questions when considering study design – that is, we should seek not just to say what the state of play is, but also why the state of play is how it is.

The challenge then is to take this work forward and find new approaches to research which can ensure that the individuals, families and communities most affected by these issues can play a much greater role.

Watch Dr Lade Smith presenting the results of this systematic review at the recent After the MHA Review meeting in London:

Last reply was September 2, 2019
Try out our members features!