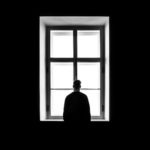 So, how do we turn the tide of rising involuntary admission rates? Developing suitable interventions and updating policy could address some of these issues, but it’s difficult to know how to do this effectively without fully understanding what is driving involuntary admission rates in the first instance. While a large body of work has sought to understand risk factors for involuntary hospitalisation, it has yet to be comprehensively drawn together in a way that can helpfully inform decision-making.

To help our understanding, Barnett et al. (2019) published a systematic review earlier this year on ethnic variations in involuntary hospitalisation (Ian Cummins blogged about it on The Mental Elf). They found that migrants and certain ethnic groups were more likely to be admitted involuntarily. In this companion paper, published today in The Lancet Psychiatry, Walker et al. (2019) have broadened their scope, and aimed to summarise existing evidence on other clinical and social risk factors for involuntary psychiatric admission. 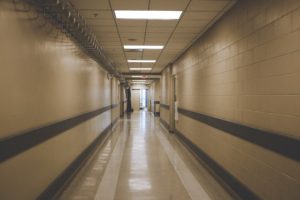 Suitable interventions can only be developed if we know the risk factors associated with involuntary psychiatric hospitalisation.

The authors searched for quantitative, peer-reviewed studies that investigated risk factors for involuntary hospitalisation, with either voluntarily hospitalised or source population comparison groups. The focus was on adult samples, excluding those with a mean age of <18 years.

The authors searched four databases from January 1983, the year that the UK Mental Health Act was enacted, (although they included studies from non-UK countries, and accordingly did not restrict their search by language) to May 2018. Their database search encompassed terms relating to mental health, involuntary hospitalisation, and a range of potential risk factors for involuntary hospitalisation. Reference lists were also searched.

The authors conducted meta-analyses for the association between involuntary hospitalisation and gender, diagnosis, employment, housing status, relationship status, and previous involuntary hospitalisation. In a sensitivity analysis, they re-conducted these analyses limited to studies of high quality. Finally, they performed a narrative synthesis of factors which could not be included in the meta-analyses due to inconsistent or infrequent reporting.

The authors identified 6,728 studies and screened 195 full-texts of which 77 were eligible for inclusion. Studies were captured mainly from a range of high-income countries, 4 from middle-income countries, and comprised just under a million psychiatric inpatients, of whom 23% were hospitalised involuntarily.

Results from meta-analyses indicated that the following characteristics were positively associated with involuntary hospitalisation:

Meanwhile, a range of diagnoses (depression, mood disorder, anxiety, personality disorder, and neurosis) were associated with voluntary, rather than involuntary, hospitalisation. Only some of these associations remained statistically significant after excluding moderate and low quality studies.

The narrative synthesis drew together evidence on a range of other possible risk factors for involuntary hospitalisation. The inconsistency of these findings was evident, and the methods by which the included studies measured these factors was sometimes unclear. However, these findings were suggestive of roles for positive psychotic symptoms, lack of insight, poor treatment compliance, perceived risk to others, police involvement in admission, issues around social support and area-level deprivation in predicting involuntary hospitalisation. 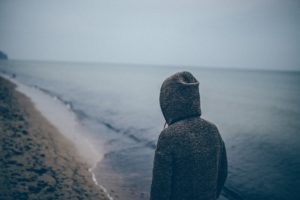 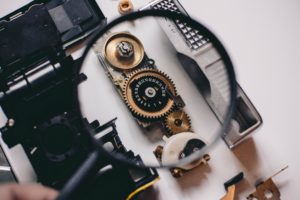 There are a wide range of social and clinical risk factors for involuntary hospitalisation, but mechanisms underlying these risk factors remain unclear.

This meta-analysis was appropriately conducted, followed a comprehensive search strategy, and successfully captured a large number of relevant studies on an international scale.

However, some limitations of the study were as follows: 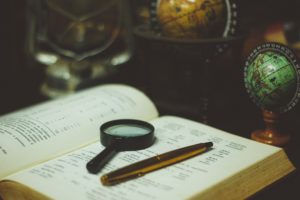 This review is well-conducted and comprehensive, but has some limitations.

However, this work also highlights gaps in the literature which need to be better understood before the findings can realistically shape policy and practice. Specifically, working with clinicians, patients and carers to understand the mechanisms causing certain groups to be at greater risk of involuntary hospitalisation would be beneficial. These mechanisms may operate at multiple levels. For instance, some service-level procedural aspects of the hospitalisation process might increase the risk for involuntary admission, and policy and austerity-related cuts to services may also play a role in how and why certain groups are at greater risk of involuntary hospitalisation. These issues are yet to be fully understood and should be a priority for future work. 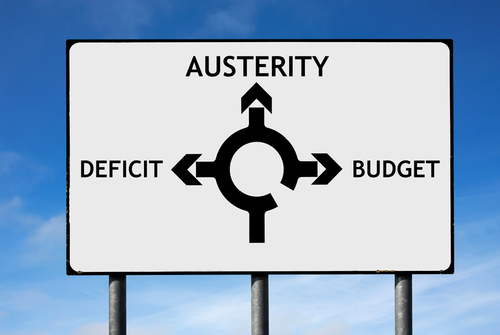 Mental health policy and austerity-related cuts to services may play a role in how and why certain groups are at greater risk of involuntary hospitalisation.

Alice Wickersham had no involvement in this research. She has previously conducted separate work on predictors of involuntary hospitalisation with Dr Bryn Lloyd-Evans (a co-author on this work) at University College London (Wickersham et al., 2019). She receives funding from the National Institute for Health Research (NIHR) Biomedical Research Centre at South London and Maudsley NHS Foundation Trust and King’s College London. The views expressed are those of the author and not necessarily those of the NHS, the NIHR or the Department of Health and Social Care.

Last reply was December 6, 2019
Try out our members features!