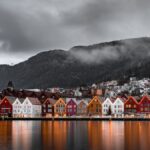 Mental health inequalities are reported to affect minority racial and ethnic groups across the global north (e.g., in the UK as explained in this blog by Bhui, 2021). These can manifest as disparities in symptom risk, access to support services, diagnostic pathways, and treatment outcomes. Inequalities operate differently across groups, attributable to factors including racism (direct and/or structural), inequality in social deprivation, or varying cultural and social norms or contexts (as discussed previously by elves on Terhune et al., 2020).

Research to understand how mental health inequalities manifest for specific groups is important so to inform the design of intervention and prevention strategies that can eventually provide equally good support for all members of society.

However, no groups are homogenous, so categorising and defining groups is complex (Ahmadzadeh, 2021). Across the existing literature, findings regarding mental health inequalities are mixed, due to variations in population group definitions, psychiatric measures, and statistical approaches (Alvarez et al., 2019; Fazel et al., 2005).

Several factors can intersect to influence the mental health of recent immigrants, including reasons for migration, generational status, ethnic origin, and length of residence. The authors are thorough in their presentation of these issues and what their data can and can’t address. 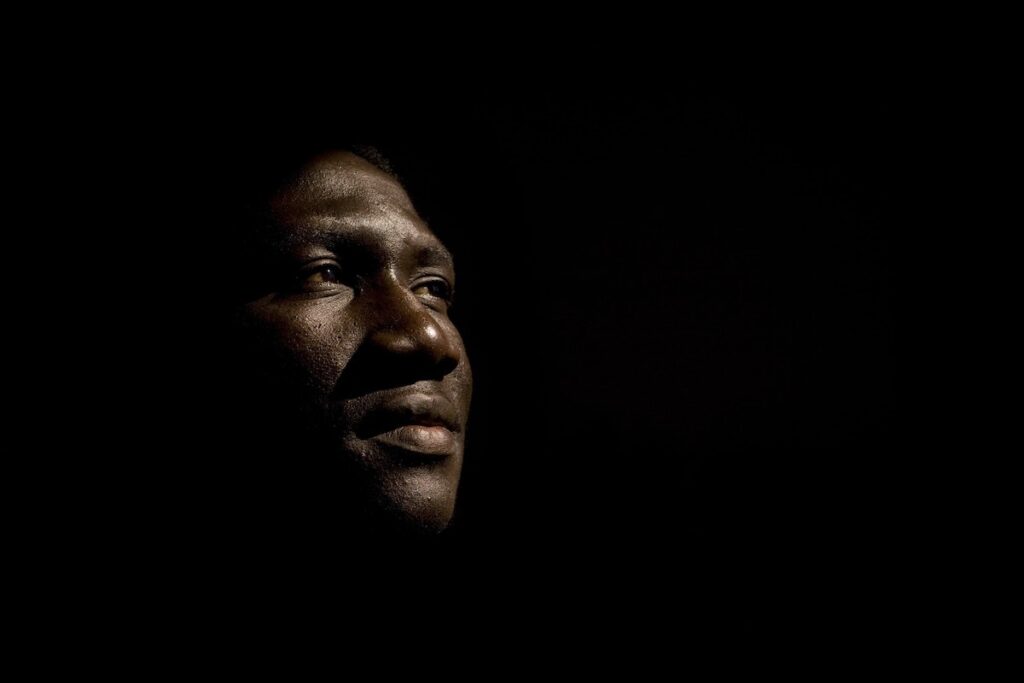 Mental health inequalities are reported to affect minority racial and ethnic groups across the global north, which can manifest as disparities in symptom risk, access to support services, diagnostic pathways, and treatment outcomes.

Sociodemographic and medical information were accessed for the Norwegian population using national registry data. All individuals aged 18–35 years who were legally residing in Norway between 2008-2016 were included. Individuals were split into the following groups according to their country of origin and generational status, capturing the largest immigrant groups in Norway:

Data were underpowered to examine second-generation immigrant groups from countries other than Pakistan (N<280 for Poland, Somalia, and Iran).

Data on individuals’ psychiatric diagnoses were based on ICD-10, while diagnoses were provided by psychologists or psychiatrists during outpatient and inpatient contacts with Norwegian specialist mental health care services between 2008-2016.

Descriptive statistics show the proportions of individuals within each group that received psychiatric diagnoses in the eight-year period. Prevalence differences were explored using unadjusted and age- and gender-adjusted binary logistic regression models.

Results highlighted substantial variations in the prevalence of different psychiatric disorder diagnoses according to country of origin and generational status in Norway.

For the Polish group, the odds of being diagnosed with any mental disorder were at least 80% lower compared to the Norwegian group, except for alcohol use disorder (unadjusted OR 0.44, 95% CI 0.40 to 0.49).

For the Somali group, the odds of receiving a diagnosis of schizophrenia were nearly twice that of the Norwegian group (unadjusted OR 1.96, 95% CI 1.65 to 2.34). Odds for bipolar affective disorders, depressive disorders and anxiety disorders were significantly lower, while the odds of a PTSD diagnosis were 26% higher.

Pakistani groups showed lower odds of being diagnosed with any mental disorder, except for schizophrenia (unadjusted OR 1.67, 95% CI 1.33 to 2.09). In the second-generation group, the odds of a drug use disorder diagnosis were elevated (unadjusted OR 1.19, 95% CI 1.02 to 1.40), and odds for a schizophrenia diagnosis were over 2.5 times higher than for Norwegians and 42% higher for PTSD. 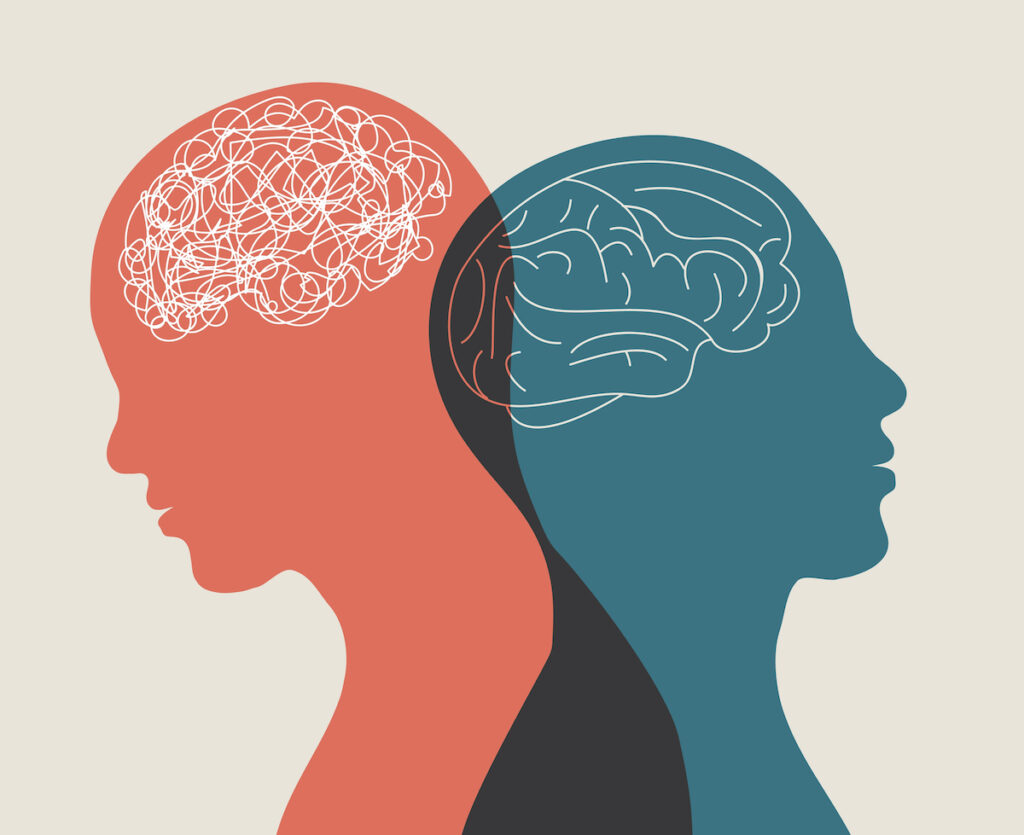 Results highlight substantial variation in the prevalence of different psychiatric disorder diagnoses according to country of origin and generational status in Norway.

This study documents considerable prevalence differences in psychiatric diagnoses across ethnic groups in Norway, according to individuals’ heritage and generational status from 2008–2016. These results are consistent with existing research showing racial and ethnic differences in mental health service utilisation and diagnoses.

Results are continuous with the need to analyse specific sub-groups when exploring mental health inequalities within a given place, to identify heterogeneity and avoid misclassification bias.

As emphasised by the authors:

Although the results of this study show prevalence differences in diagnoses across groups, we cannot tell us why these happen.

On average, each of the studied immigrant groups arrived in Norway for different reasons, during different periods from the late 1960s. These factors, alongside cultural differences, could explain some group-level variation in mental health diagnoses compared to the native Norwegian group. Racism, discrimination, high levels of acculturation, and different experiences of social mobility may also play a part. 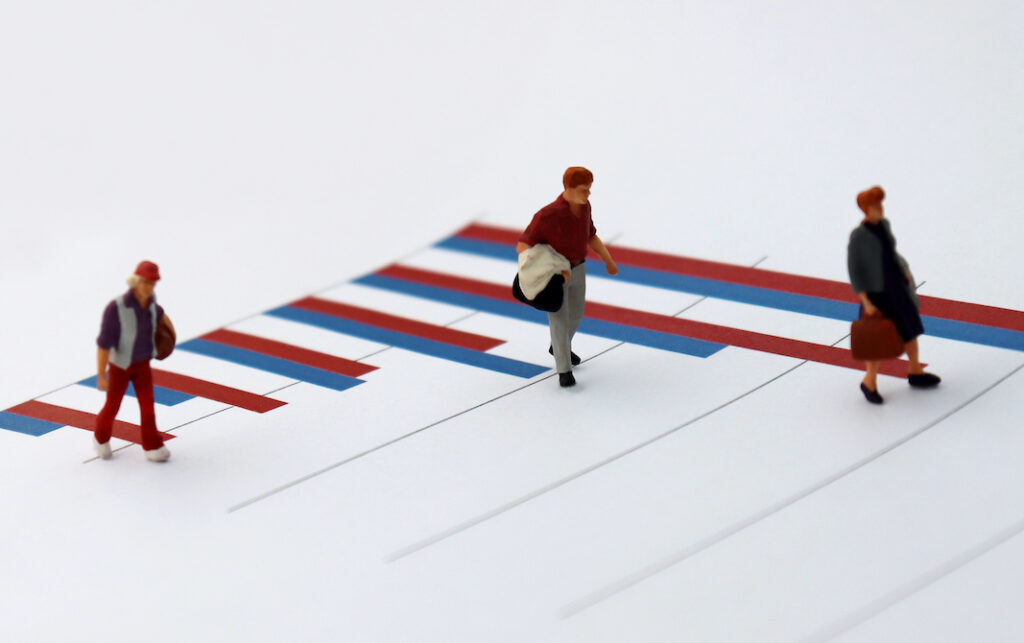 Results are continuous with the need to analyse specific sub-groups when exploring mental health inequalities within a given place, to identify heterogeneity and avoid misclassification bias.

A major strength of this study is the level of nuance in the data analysed. In most previous studies (e.g., as previously reviewed by elves), authors have had to pool data from first- and second-generation immigrants, and those originating from large geographical regions.

Here, the ability to distinguish individuals’ country of origin and generational status was facilitated by the unprecedented sample size. As the authors point out, previous research has been severely limited by small samples with low statistical power.

However, even in such a large dataset, statistical power was still limited to examine several sub-groups of interest, including individuals of mixed heritage and second-generation immigrants from countries other than Pakistan. Further, only individuals with legal residency in Norway could be included.

The authors focus on individuals’ birthplace, and the birthplace of their parents, to determine individuals’ immigrant group status. Their systematic approach is a strength of the study. The authors were clear in how they defined their groups, bypassing the use of unsystematic race and ethnic group categories (Ahmadzadeh, 2021).

However, individuals’ birthplace is only a proxy for heritage and immigration status, and the limits of this approach warranted a mention. Further, this grouping method and subsequent results are specific to Norway, where the arrival of immigrant groups appears relatively recent.

According to the authors, a final strength of their study was that psychiatric diagnoses were registered based on clinical interviews using validated screening tools, thereby bypassing the need for participant self-reports. The authors state that their use of patient registry data “minimises selection bias and facilitates generalisation”.

However, authors acknowledge that error exists in diagnostic accuracy, and that diagnostic measures used in Norway lack systematic cross-cultural validation. The sample is biased towards those who seek and/or receive treatment, and it would be useful to know the proportions of voluntary versus involuntary admissions to specialist psychiatric care. The exclusive focus on clinical diagnoses means that we know very little about individuals’ lived experience. 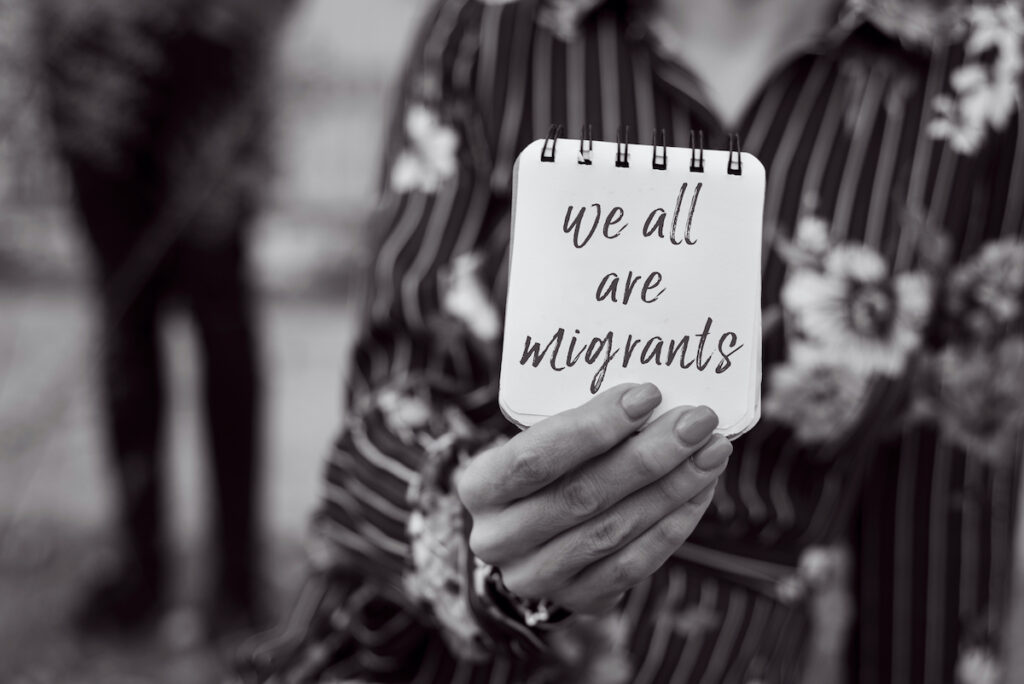 The exclusive focus on clinical diagnoses means that we know very little about individuals’ lived experience.

Results highlight group differences in psychiatric diagnoses, but they do not help to differentiate the causal pathways that lead to such differences. Beyond shining a light on a surface-level problem, it is difficult to interpret these results in any meaningful way to facilitate change and impact.

We cannot tell whether group differences were driven by genuine differences in symptom severity, and/or differences in treatment-seeking, and/or diagnostic biases by psychologists or psychiatrists in Norway. As such, we can only speculate as to what these results mean in practice.

Further research will be needed to explore whether a similar pattern of results is replicated for the studied groups in different countries, and to delve deeper into the causal mechanisms, to inform implications for practice. This research is complex and will require the use of rich datasets. 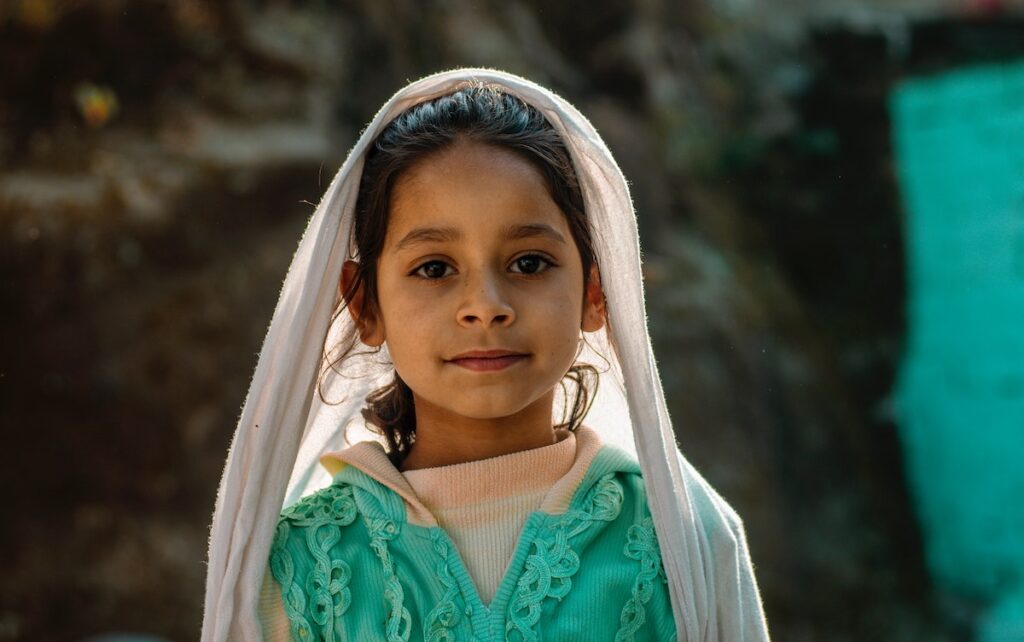 We can only speculate as to what these results mean in practice, but further research is needed to explore replication of the findings in cultural contexts, and delve deeper into the causal mechanisms and experience of migration.

I am part of a research team that have access to work with Norwegian registry data in mental health research. However, I have no personal involvement in this study and do not know the authors.

Ahmadzadeh, J. (2021) Everyone loses when mental health research is not diverse. But how do we measure diversity?  Centre for Mental Health. Last accessed: 12 June 2021.