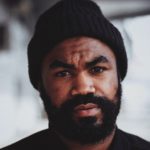 Ethnic inequalities in mental health are well-established and black people tend to bear the brunt of this problem.

For instance, Barnett et al., (2019) reported black people were most likely to be involuntarily admitted and readmitted to hospital compared to white people partially due to an increased perceived risk of violence.

A recent review by Akinhanmi and colleagues (2018) sought to better understand why black people tend to be misdiagnosed with a mental illness other than bipolar disorder (i.e., schizophrenia) and racial disparities in subsequent treatment, outcomes and research participation.

The authors carried out a descriptive review. They used search terms like “bipolar disorder African Americans” to find studies that looked at differences in diagnosis, treatment and outcomes between people of European ancestry and African ancestry. They also tried to find genetic studies by including the term “genetics”. This resulted in 46 papers. 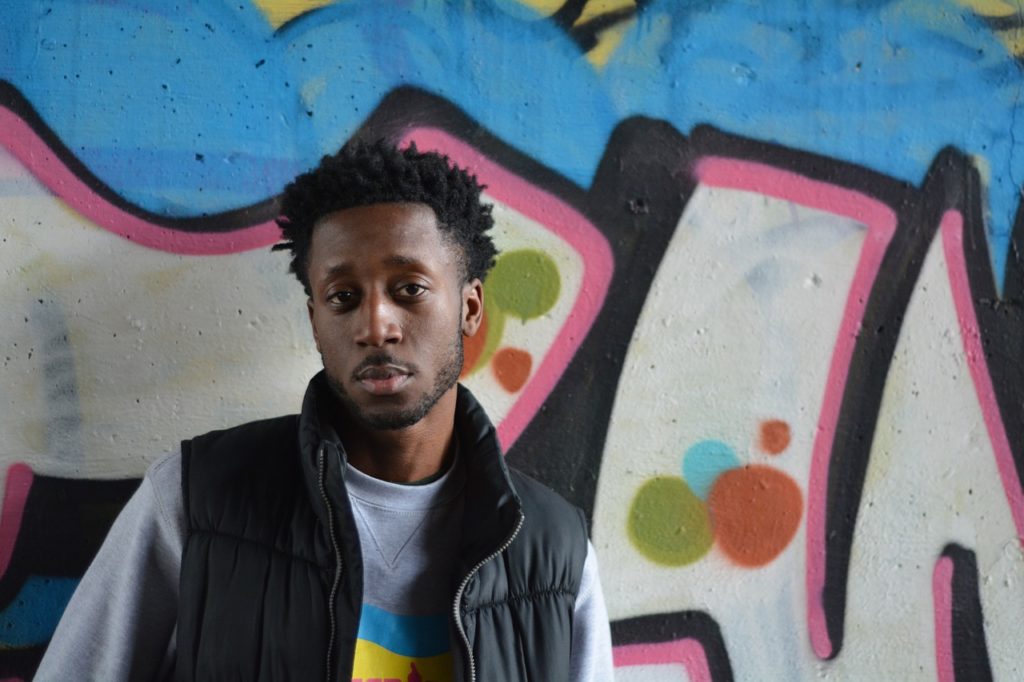 Increased perceived risk of violence has been proposed as an explanation for the inequalities black people face in mental health care.

Although the criteria for diagnosing bipolar disorder has undergone substantial refinement to improve the accuracy of diagnosis, misdiagnosis is still common; particularly for black people.

Several studies have found that a higher proportion of African-Americans [The authors decided to use the language the original papers used to describe racial and ethnic identities, e.g., if the paper referred to black people as “African American” the authors also used this terminology] are initially diagnosed with schizophrenia, including during the initial point of contact, compared to white people despite presenting with similar symptoms. Studies that used objective and standardised interviews to make diagnoses found this reduced racial differences in rates of bipolar disorder diagnoses, suggesting that race plays a role in misdiagnosis. A series of studies found African-American men with bipolar disorder were significantly more likely to be diagnosed with schizophrenia when the diagnosis was made by either a structured interview or clinical diagnosis compared to an expert panel blind to ethnicity. It was concluded that race and gender played a significant role in misdiagnosis as the number of psychotic symptoms didn’t differ.

There are also differences in treatment, response to treatment, and prognosis. African-Americans have been found to be prescribed antipsychotic medication at a higher rate. This is important as inappropriate treatment for bipolar disorder can result in a worsening of symptoms and distressing side effects. When African-Americans are prescribed the same dosage of lithium carbonate, they tend to have a higher level in their blood and experience more side effects compared to white people. It’s been suggested that this is because African-Americans metabolise it less effectively. In fact, a 2015 study found lower doses of lithium resulted in a higher reduction of depression symptoms and improved quality of life for African-Americans compared to white people.

Much of the risk of developing bipolar disorder comes from differences in genetic make-up. Some have argued that understanding this better could reduce health inequalities but others aren’t so sure, arguing that disparities are rooted in social, material and environmental conditions; not just biology. Regardless, the authors argue that genetic studies should include diverse samples including people from all sorts of backgrounds so a broad understanding of genetic variation can be gained.

Lots of studies have been conducted to understand the genetics of bipolar disorder better, but much of this has been conducted with samples consisting of mainly white people. For example, only one GWAS included a sample of African ancestry and this was much smaller compared to the white sample (345 vs 1,001) which means any important genetic associations in the African-American subset won’t be detected. A review that synthesised GWASes of psychiatric pharmacogenetics highlighted that non-European groups are underrepresented in these studies.

Some studies that have explored willingness of African-Americans to participate in research have found lower levels of willingness compared to white people, whilst others have suggested the biggest barrier is actually finding and initiating contact with this population. One study found that including community partners greatly increased inclusion. The authors argue that such efforts to improve participation in research are important to gain a better understanding of the biological and genetic basis of bipolar disorder, which might help to address the factors leading to misdiagnosis of black people with bipolar disorder. 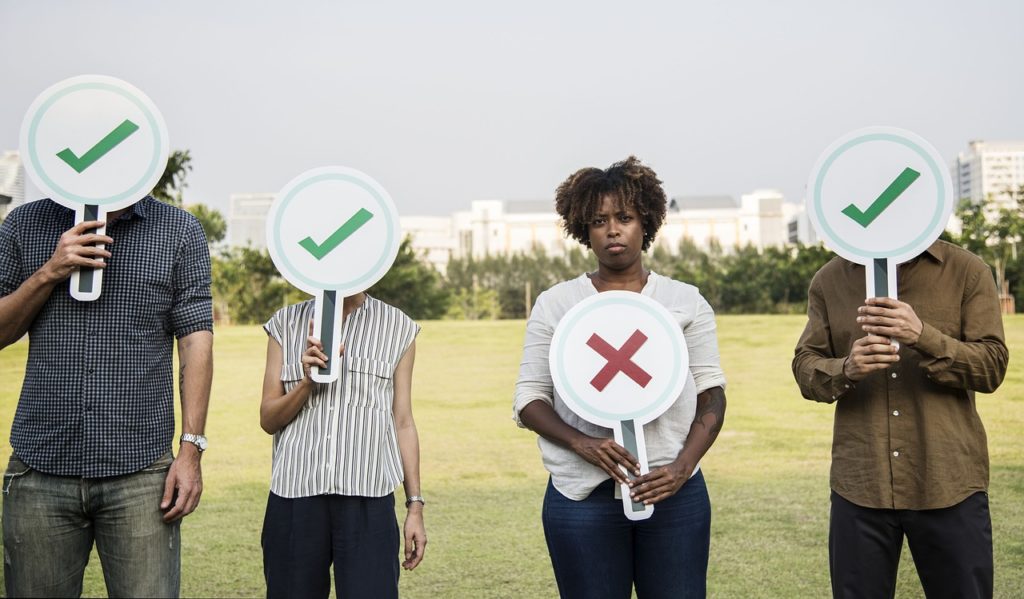 Not only do people with bipolar disorder receive poor treatment in general, this is even worse for black people.

Racial disparities in the diagnosis, treatment and research participation of black people with bipolar disorder emphasises the need for the scientific community to address these inequalities. The authors note that a limitation of the review was the focus on biological research as a means to address these disparities, but they acknowledge additional historical factors that may contribute to this issue including slavery, institutional racism, discrimination, poverty and segregation.

Before doing the usual “Strengths and Limitations” section, I am going to make a big confession. I am not black and therefore my insights into the findings of this review are naturally limited. Researchers who conduct studies involving ethnic minorities rarely critically examine their position as a white researcher (I single out white researchers because academia has a MASSIVE problem with diversity and representation with the vast majority of the workforce being white and middle-class).

This review demonstrates that racism is evident in mental health care. However, this may not be captured by research conducted by a mainly white research team due to the skewed power dynamics at play. When conducting research with service users/carers we always examine how the power dynamics might have affected the results and our interpretation of it. So, why do we not do the same when it comes to research involving minorities? We even have to declare any conflicts of interest when we publish papers, but isn’t a white researcher conducting research with ethnic minorities a conflict of interest too? 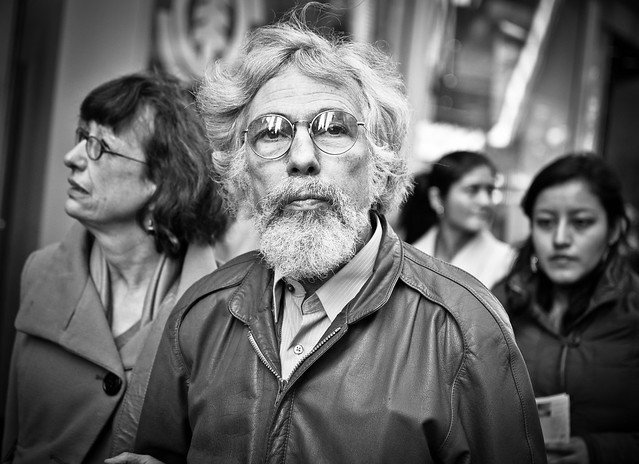 Isn’t a white researcher conducting research with ethnic minorities a conflict of interest too?

The biggest strength of this study is that it demonstrates very clearly that race plays a significant role in interpreting the symptoms of black people with bipolar disorder. It’s important to look at misdiagnosis because bipolar disorder is associated with an increased risk of suicide and physical illnesses (Crump et al., 2013), which is why early identification and intervention is of utmost importance (Vieta et al., 2018). However, after providing compelling evidence suggesting race is a factor in the diagnosis of bipolar disorder, the authors fail to dissect what is clearly institutional racism and instead bewilderingly delve into biological research which may do little to reduce inequalities.

Only two of the thirteen review authors are black, including the first author, and some also psychiatrists. As a researcher of colour I have often noticed how some white researchers quickly dismiss (dare I say, gaslight) other researchers of colour who bring up very pertinent issues relating to ethnic inequalities. It seems many white researchers, particularly those with a clinical background, feel uncomfortable when we discuss such issues openly and some even feel personally persecuted. However, if our intention as researchers and clinicians is to help people, then staying silent is not an option, no matter how uncomfortable we feel. We need to allow productive and meaningful conversations about institutional racism to take place so we can finally tackle it.

It is very obvious that the reason why black men are more likely to be diagnosed with schizophrenia is because of the racist stereotype of “Big, Black and Scary”, which fits with the negative portrayal of people with schizophrenia as violent and dangerous. UK rapper Dave recently summed up this stereotype perfectly as he rapped:

A kid dies, the blacker the killer, the sweeter the news
And if he’s white you give him a chance, he’s ill and confused
If he’s black he’s probably armed, you see him and shoot.

I wonder if stronger and more ambitious conclusions could have been drawn from this review if more black researchers were involved. 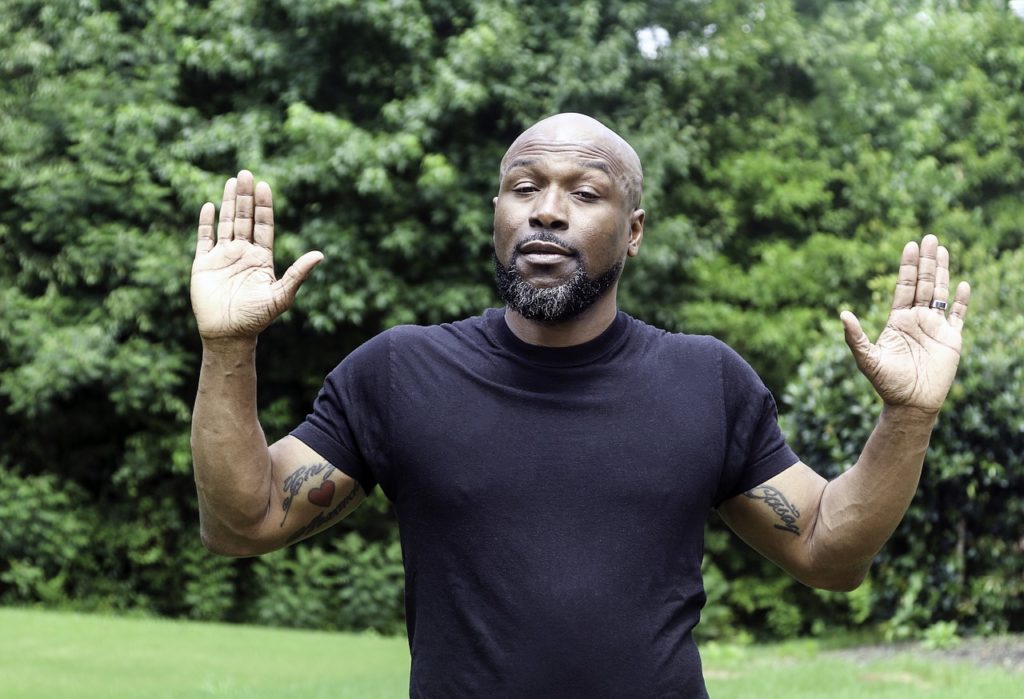 Being silent because we feel uncomfortable isn’t an option when it contributes to poor treatment and discrimination.

Ethnic minorities, particularly black people, are offered substandard care. I personally experienced this when I cared for my late dad throughout my childhood. Why is it that as ethnic minorities this is the care we receive, while white people are more likely to be offered optimal care? These inequalities were first reported decades ago and they are still being reported to this day (Halvorsrud et al., 2018).

It may make some people uncomfortable, but racism is evident in all aspects of mental health care: from diagnosis to treatment and prognosis. People may feel uncomfortable, but to address this problem properly we need to have conversations that go beyond “unconscious bias”. Discussing racism doesn’t make you racist. Expressing racist ideology does. 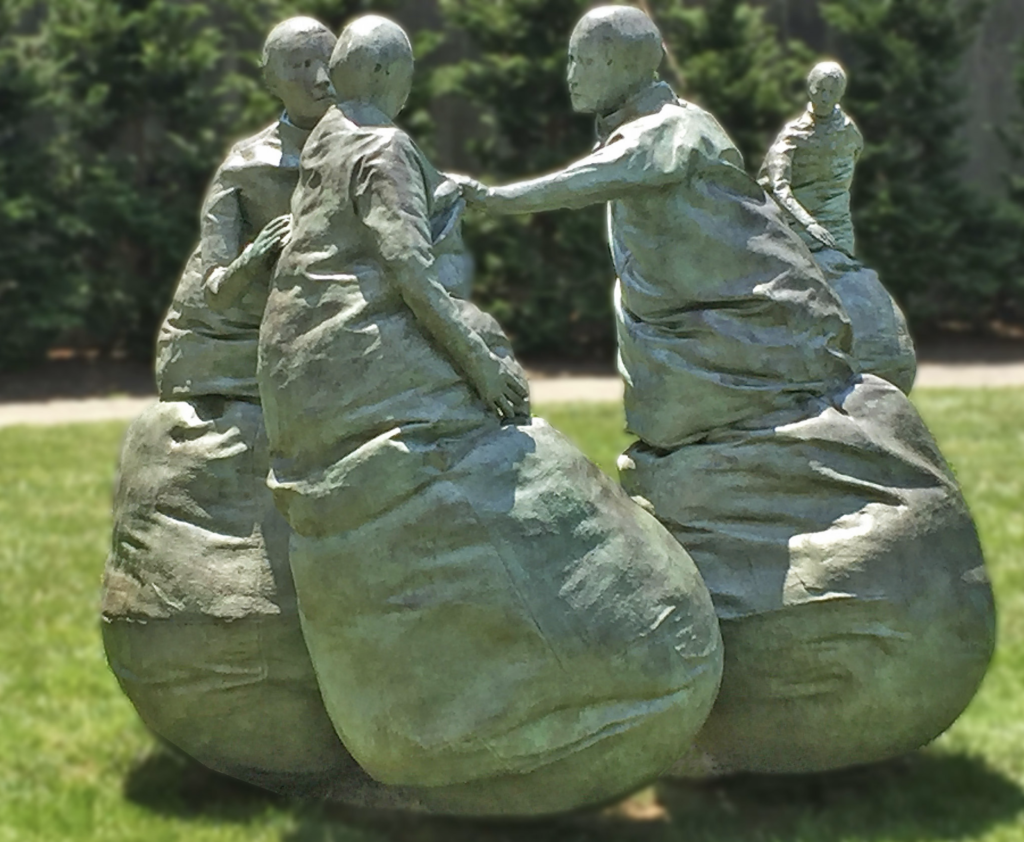 Isn’t it about time we started having serious conversations about racism that go beyond “unconscious bias”?

I am a South Asian female. Racism towards black people is rampant within the South Asian community and I acknowledge that such racism may have biased my interpretation of these results.