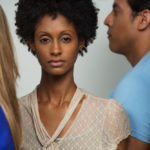 Mental health problems are incredibly common, can affect anyone and have a profound impact; not just on individuals and their families, but on wider society as well.

Mental health difficulties begin early in life, with three-quarters of disorders being established by the age of 24 (Kessler et al., 2005). Early intervention is crucial as it predicts better prognosis, and the earlier young people receive the treatment, the better their outcomes.

However, alarmingly, only one in five young individuals with a diagnosable difficulty access mental health services in the United Kingdom (Green et al., 2005) and a recent study by Edbrooke-Childs and Patalay (2019) has suggested that there could be ethnic differences in how young people access and get referred to those services. 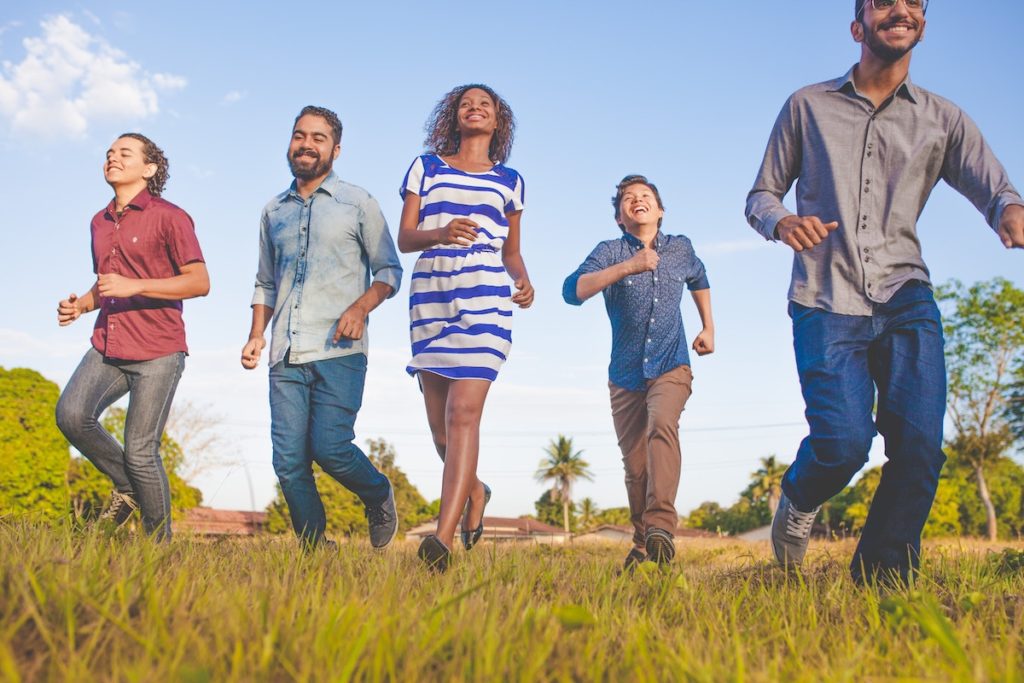 The authors analysed national, routinely collected data from 14,588 young individuals accessing mental health services in the United Kingdom. The data was provided by 74 representative services covering 60% of the population of young people in England. Young individuals aged below 25 with complete case characteristics were included in the analysis given they had no missing data on key demographic characteristics, such as age, sex and ethnicity. The final sample was 54% female, 64% White British, with a mean age 12.28 (SD = 3.75).

Ethnic differences in youth mental health referral routes were explored with multilevel multinomial logistic regressions. Researchers accounted for the fact that data are nested within services, as well as controlled for age, sex, problem type, and contextual factors. Additionally, a sensitivity analysis was conducted to explore whether ethnic differences in referral route were attenuated when adjusting for area-level socioeconomic deprivation.

However, after accounting for the service area of deprivation in further sensitivity analysis, the authors found that the effect of being from the non-British White background on social care/youth justice became non-significant, while effects of minority ethnic backgrounds on the same referral route became smaller. Similarly, associations between being of Black heritage and mental health, and being Black or from an unstated ethnic background and other referral routes, were no longer significant. 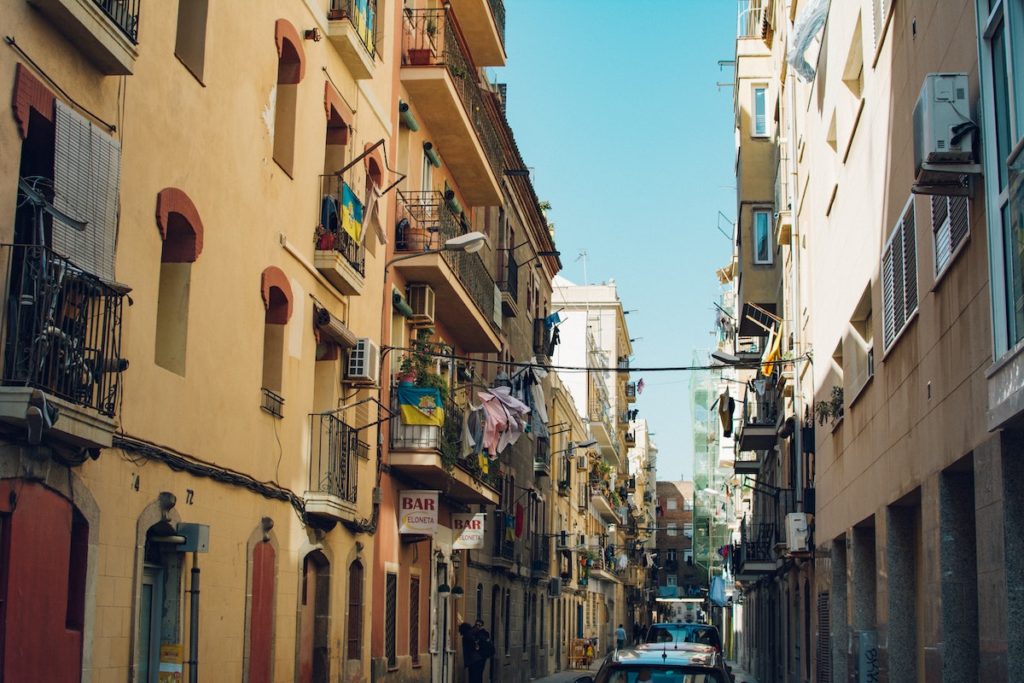 Socioeconomic status potentially plays an important role in the relationship between ethnicity and referral routes to mental health services.

Consistent with the literature, there are ethnic differences in mental health service utilisation. This study found that compared to White British peers, young people from ethnic minorities are less likely to enter the mental health system through referral by primary care. This difference is important, as while primary care referral implies voluntary help-seeking, social care or youth justice represents a more compulsory admission. Additionally, attenuation of some effects by the inclusion of socioeconomic deprivation measure in their analysis suggested that socioeconomic status may play an important role in the association between ethnicity and referral routes to mental health services. 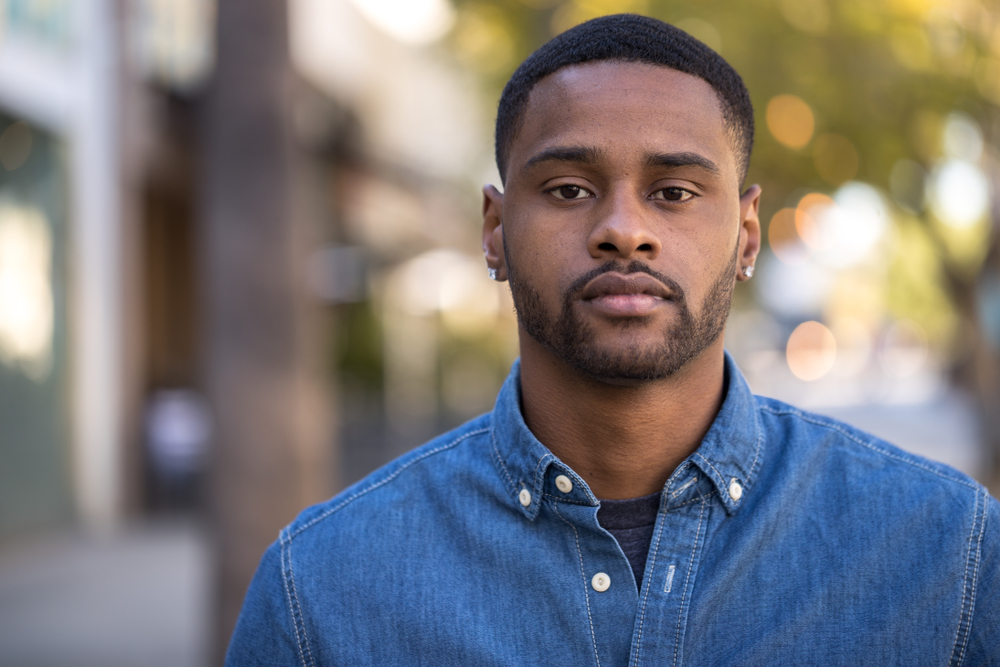 Young people from minority ethnic backgrounds are more likely to be referred to mental health services through routes that are less likely to be voluntary. 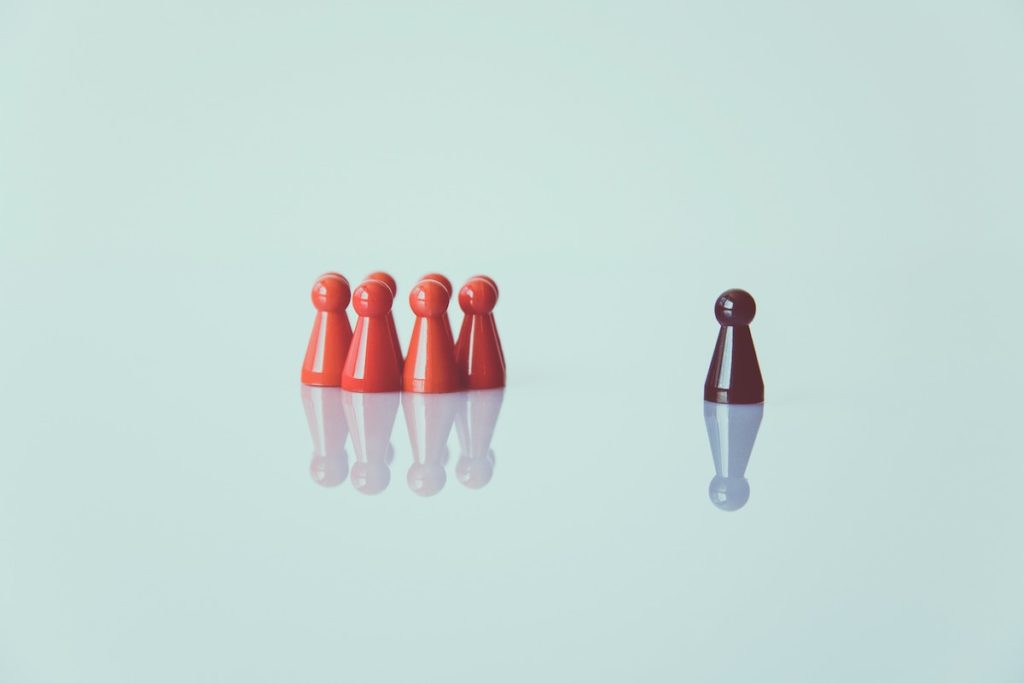 This study was first to investigate and show ethnic differences in referral routes in mental health care, however, the findings may not be representative of more economically deprived services or generalisable cross-culturally and, thus, require further replication.

In consideration that 60% of the population in England is made up of young people aged 25 years or less, their well-being should be of high priority to the national health services. However, the current study revealed that only 20% of those were referred to in the first place, whereas the remaining 80% were not.

Despite the need for further research to replicate findings from the current research, this study might imply the need for revision of policy regarding access to care to mental health services. This might be directed national health services and/or government policymakers, where more focus should be placed on services in socio-economically deprived areas. Before discovering the exact causes of such ethnic differences in youth referral routes, the current study might also be an alarming pointer for schools. More resources should be implemented into schools to inform youths of the importance of seeking help early, routes available, as well as early detection of high-risk individuals. 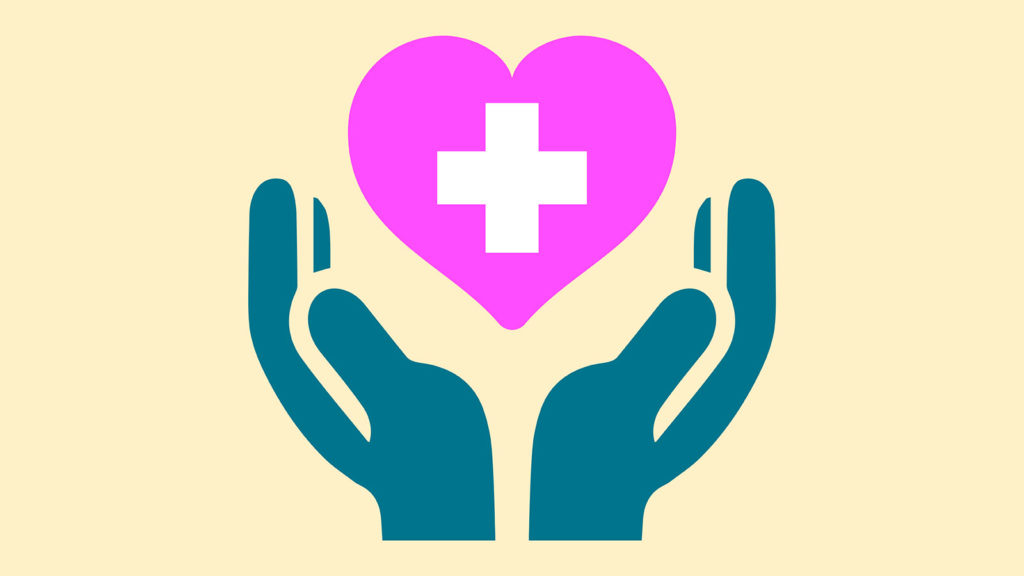 This study shows that aspirations of equality of care have, sadly, not been met.