Home » Posts » Other health conditions » comorbidity » Poorer cardiovascular screening, diagnosis and management if you have a mental illness 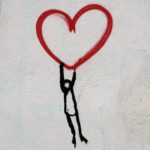 The increased frequency of cardiovascular risk factors (CVRFs) in bipolar disorder, depression and schizophrenia are significant contributors to the increased morbidity and mortality experienced by these patients, in part due to poor management of these CVRFs (Viron and Stern, 2010; Kaufman et al, 2012).

However, despite a wealth of evidence, it remains unclear at which stage of the care pathway (screening, diagnosis or management), these inadequacies take place. Despite previous reviews on the subject, it remains difficult for clinicians and policy makers to design effective, evidence-based interventions to reduce the morbidity and mortality associated with CVRFs.

This blog summarises a systematic review that aimed to test the hypothesis that patients with specific psychiatric disorders experience inferior care for different CVRFs (Ayerbe et al, 2018) and in doing so highlight areas that could be the target of future therapeutic interventions. 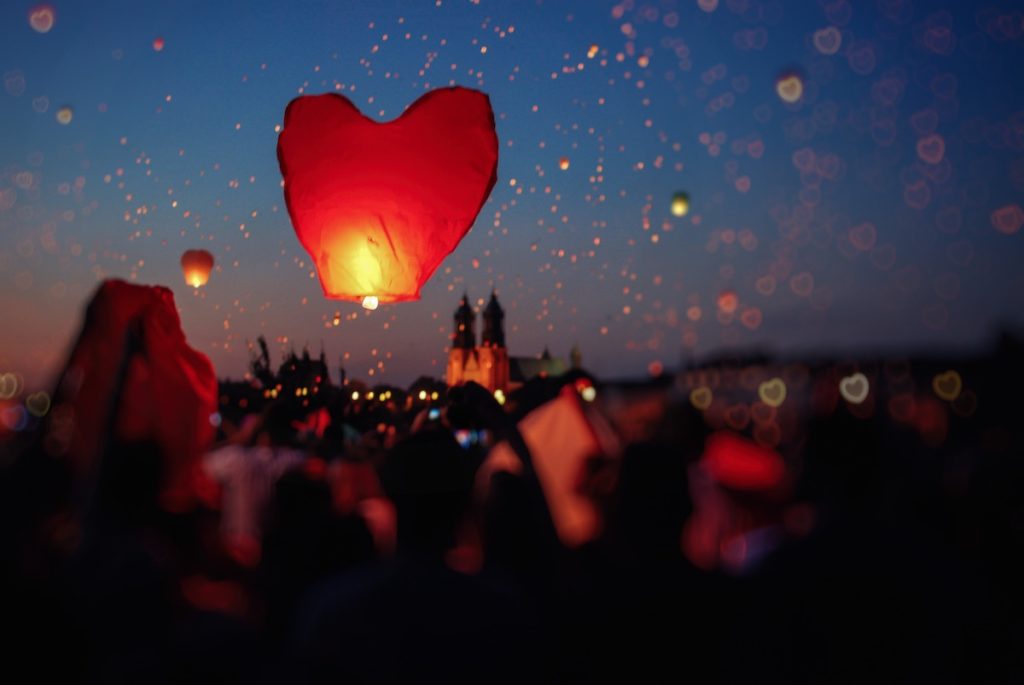 This study aims to test the hypothesis that patients with psychiatric disorders experience inferior care of different CVRFs compared to the general population.

The literature search conducted for this systematic review included articles up to January 2017 in the electronic databases PubMed, PsycINFO, EMBASE, Scopus and Web of Science. No restrictions were placed on year of publication, geographical location, language, sample size or duration of follow up.

16,101 studies were identified, full text articles were retrieved for 165 articles of which 20 studies were eligible for inclusion. 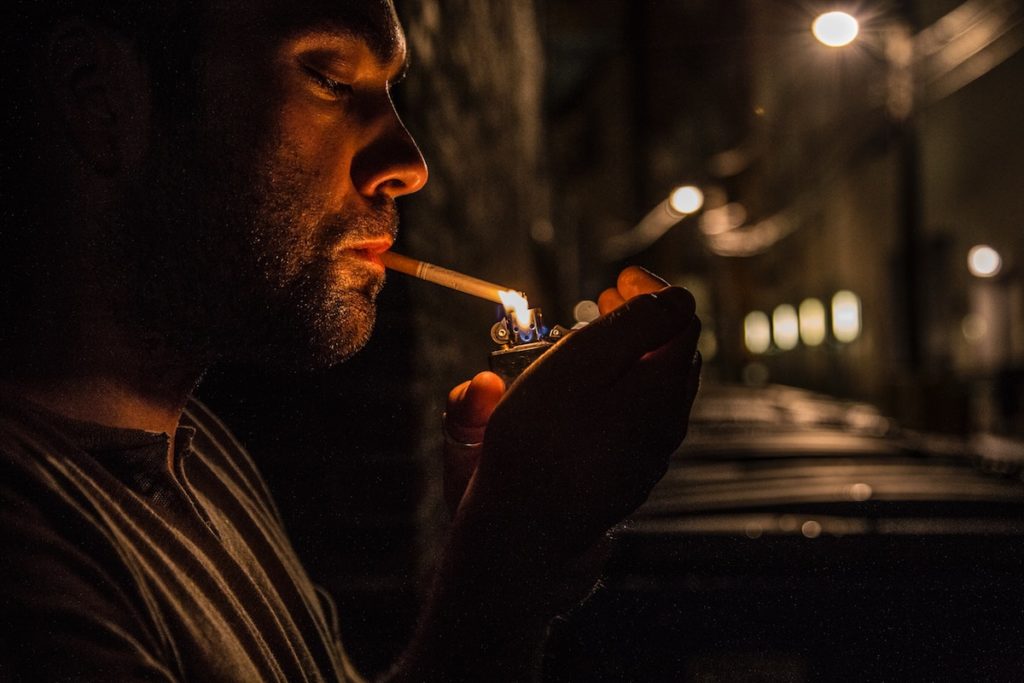 This evidence suggests that people with mental illness receive poorer care for cardiovascular problems compared to those without mental health problems.

The purpose of this study was to highlight the disparities in the management of common CVRFs in patients with a variety of psychiatric disorders compared to those without. Using data from 20 high quality studies Ayerbe et al (2018) identified many inadequacies in the care pathway of CVRFs in patients with psychiatric disorders. Many reasons have been suggested as to why these discrepancies in care exist: 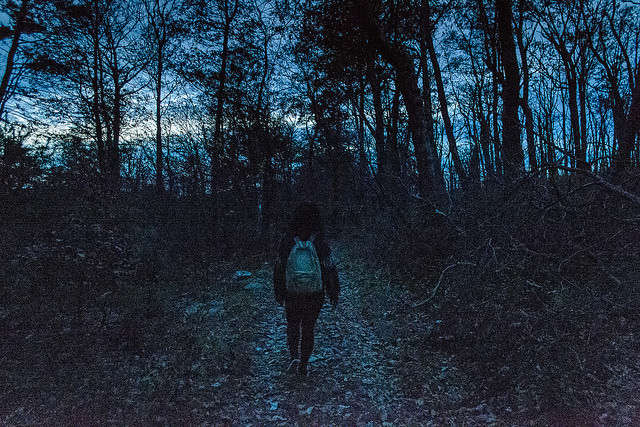 This data clearly illustrates the widespread inadequacies across the pathway in the care of cardiovascular risk factors (CVRFs) for patients with mental illness.

The results of this study clearly show multiple areas where the care of CVRFs is inadequate in patients with psychiatric disorders.  While the authors conducted a robust review and meta-analysis using validated tools to assess the data in the included studies, there are some limitations of this study.

Only one author screened the initial list of references and as studies were only included if psychiatric disorders were presented categorially, there is the possibility that large population based studies using continuous measures of assessment or overlapping symptomatology (e.g. psychosis), may have been missed.  Studies may also have been missed due to the standard terms used for searching.

Only 20 studies were included in the final analysis, meaning that the effects of publication bias could not be assessed in such a small sample.  However, despite the small number of studies, for the outcome measures the number of participants was large, giving greater confidence in the interpretation of the data.

Another issue with this study was the lack of studies identified that related to CVRFs in anxiety, bipolar or personality disorders, making it difficult to comment on many aspects of care in these patients.  Certainly, a lack of evidence in these areas is an issue but the restrictive search strategies employed in this study may have contributed to this. 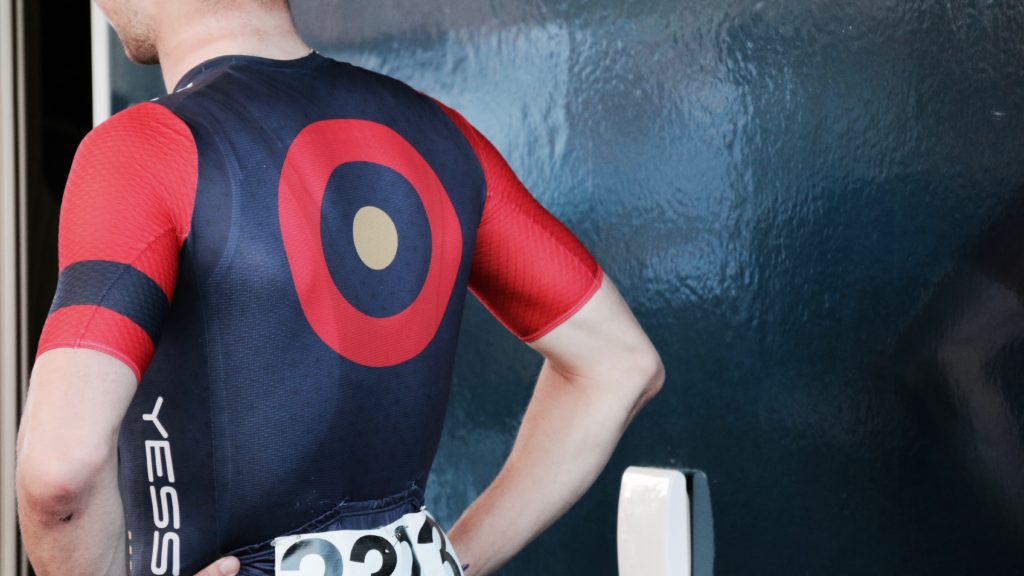 This study highlights the urgent need for targeted interventions to improve the treatment of cardiovascular risk factors (CVRFs) in people living with mental illness. 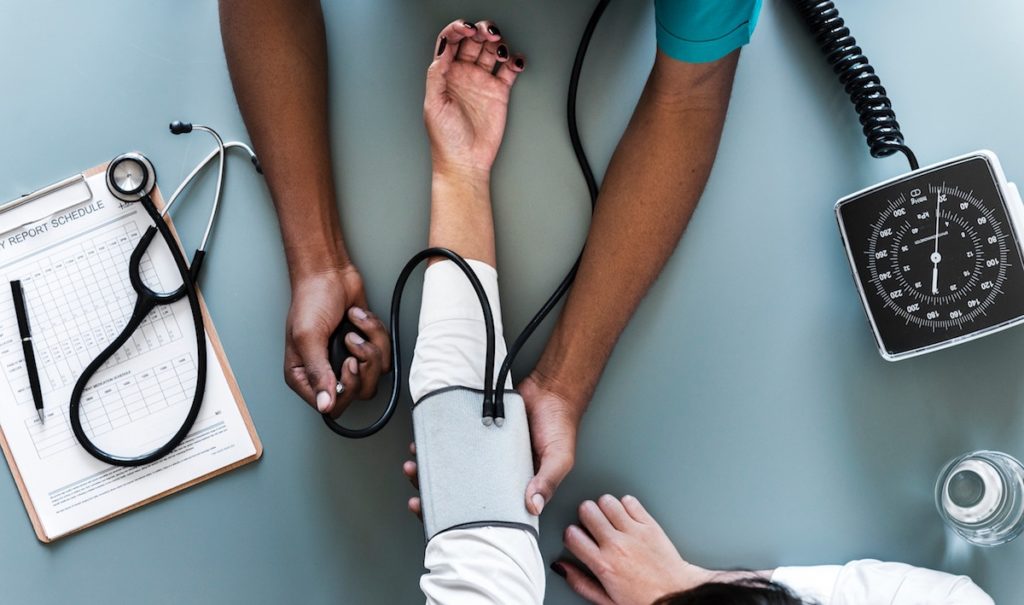 Clinicians need to be more proactive in their management of cardiovascular risk factors (CVRFs) in all patients with psychiatric disorders, in order to reduce morbidity and mortality.