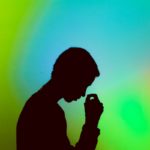 At a time when the UK has recently appointed a minister for suicide and every local area is expected to a have a suicide prevention plan, there is a great need for us to understand what works when it comes to suicide prevention. In the course of my work, I regularly talk to commissioners who are keen to invest in interventions that are safe and effective, but they often don’t know where to start. This is particularly true when it comes to working with young people as, where it does exist, the evidence base in terms of suicide prevention largely draws on adult cohorts. So I was pretty excited when I saw Robinson et al’s paper appear in press.

It does, however, provide a comprehensive review of the data to date and raise some important questions and suggestions for moving the field forwards. However, at a time when suicide prevention is a hot topic and commissioners are keen to buy into interventions that are safe and effective, some more concrete answers would have been welcomed. I’ve no doubt the paper authors would echo this sentiment; they conducted a very thorough review and found the evidence base wanting; they get ten out of ten for effort, but points deducted for the click-bait title. 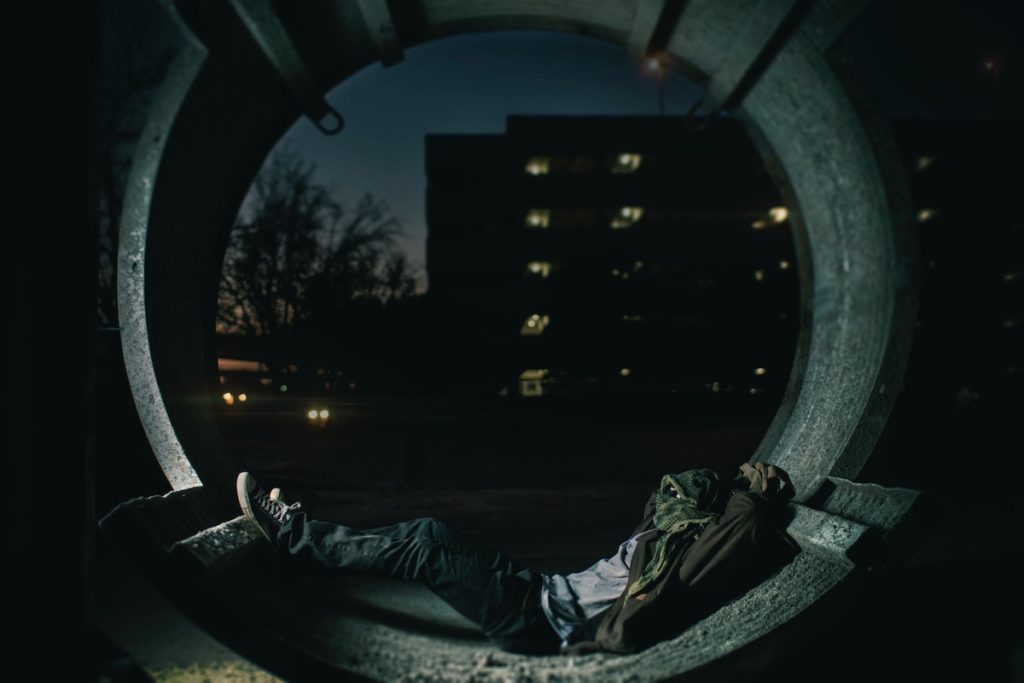 What Works in Youth Suicide Prevention? We don’t really know yet!

Robinson et al conducted a systematic review and, where possible a meta-analysis of studies designed to lead to a reduction in suicide related behaviours in young people.

They searched Medline, PsycINFO, and EMBASE from January 1 1990 to September 21, 2017 using keywords relevant to suicide-related behaviour, intervention type and youth.

Data were extracted from the resulting studies and classified and synthesised by two researchers to enable comparison of a diverse range of studies.

A whopping 34,463 articles were retrieved via the initial search, of which 105 articles corresponding to 99 unique research studies met the inclusion criteria. Here’s a snapshot of the makeup of the studies:

Where possible, the data from the studies was synthesised to allow for meta-analysis so the researchers could draw conclusions about what works in youth suicide prevention across a range of interventions. Due to the diverse nature of the studies, the results are very granular and can be viewed in full in the original paper, but here are some headlines. Please note that the original paper (PDF) contains a LOT of detail, so please refer back to it to see beyond the headlines. I have not shared any data on individual interventions, which is all in the original paper.

Across 32 studies included in this meta-analysis; compared to controls, there was:

All nineteen studies in this category tested therapeutic interventions:

Fifteen of the 31 studies conducted in educational and workplace settings were RCTs. They were all either educational or therapeutic in nature, including four which tested internet-based interventions. Eleven of the studies reported data amenable to meta-analysis. Across these, compared to controls, there was: 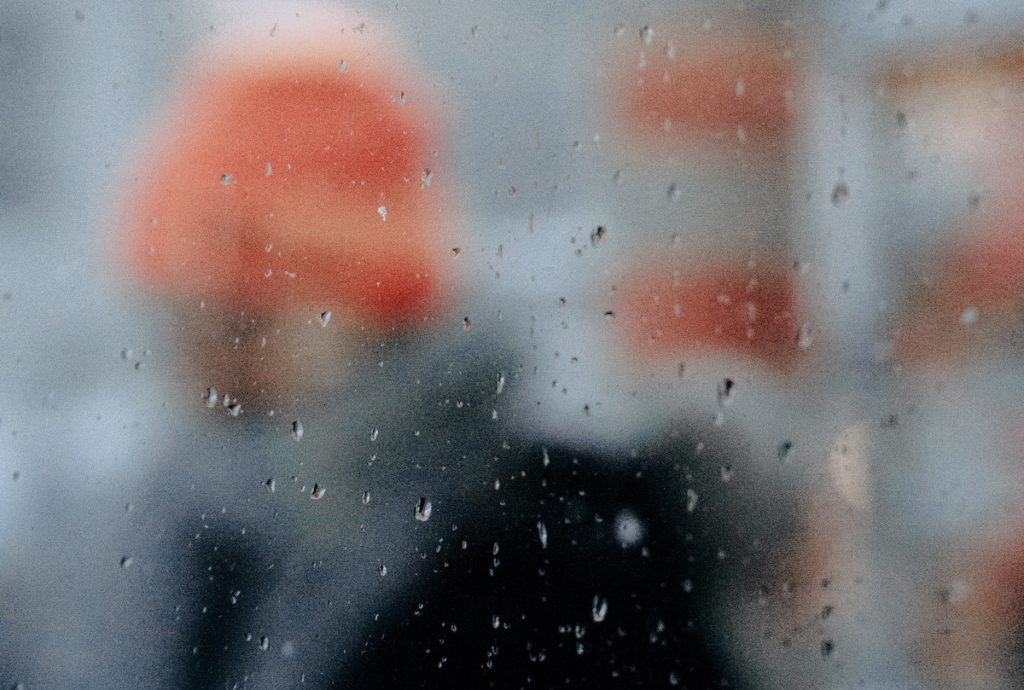 These results are equivocal. Large scale interventions delivered in both clinical and educational settings appear to reduce self-harm and suicidal ideation post-intervention, and to a lesser extent at follow-up. In community settings, multi-faceted, place-based approaches seem to have an impact.

The current paper is an important summary of the field of youth suicide prevention interventions to date. The key thing it tells us is that when it comes to suicide prevention in young people, we don’t really know what works yet and that there is a clear need for us to improve the quality of research being conducted.

This is a huge piece of work that drew on data from ninety-nine studies. However, due to a lack of homogeneity and poor data quality, it was difficult to come to clear answers to the overarching research question of ‘what works in youth suicide prevention?’

The current study does a fantastic job of summarising the field to date and will be an important starting point for future researchers who should look to build upon the studies herein. It is clear that there is a lack of coordination between researchers resulting in many piecemeal studies. It would be fantastic to see better national and international coordination between researchers to see some of these important questions asked and answered more collaboratively and coherently (a girl can dream..).

Are we measuring the right thing?

I can’t review a paper about the impact of suicide prevention work without raising this old chestnut. The stated aim of this meta-analysis is to review what works in suicide prevention, but the main outcomes measured were self-harm and suicidal ideation (with a few notable exceptions which measured suicide attempts). What, if anything, do quasi measures tell us about changes in suicides or suicide attempts? Both the self-harm to suicide pathway and the suicidal ideation to action pathways are young areas of research with much for us to learn.

It is difficult to measure suicide behaviours; but the research tells us that asking people about suicide is safe. Surely, if the aim of a programme is to reduce suicides and suicide attempts, we must come to a consensus about how to measure this appropriately and move away from quasi measures that may not fit the bill. The current study showed suicide prevention is a fast-growing area of research; as researchers, we need to ensure we are asking the right questions. 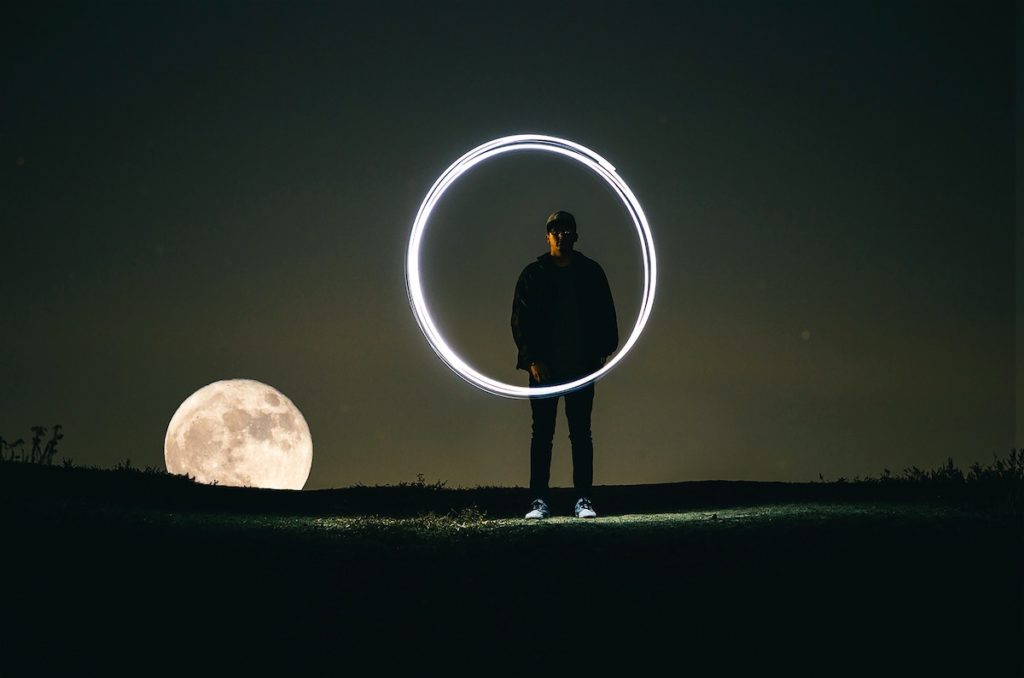 What, if anything, do quasi measures (e.g. self-harm and suicidal ideation) tell us about changes in suicides or suicide attempts?

Pooled together, the data about youth suicide prevention showed that whilst young people are considered a higher risk group when it comes to suicide, many interventions trialled with young people have not been developed specifically with them in mind. Is it appropriate to adapt adult interventions and expect positive results, or do we need to recalibrate our thinking?

The study also showed an absence of high-quality interventions aimed at GPs (general practitioners), although they are often the first port of call for young people at risk and they (GPs) have highlighted a need for training.

The potential impact of online interventions was also highlighted by Robinson et al who suggested “we are likely missing crucial opportunities for intervention, such as delivery via online platforms. Future research should adapt known effective interventions for young people, and for delivery online.”

Pooling the data in this way highlighted an important question for researchers; many studies were too small and under-powered, whereas very large studies could have a small but statistically significant impact due perhaps to the statistical power afforded by a large sample size. It is worth noting too that when pooled for meta-analysis, large studies may skew the overall data; in this instance the Hassanian-Moghaddam (2011) trial with 2,133 participants was implicated as driving effect sizes, though no steps were taken to recalculate effect sizes minus the implicated trial. So what is the optimal trial size? Is there a balance to be struck between too much and too little statistical power? 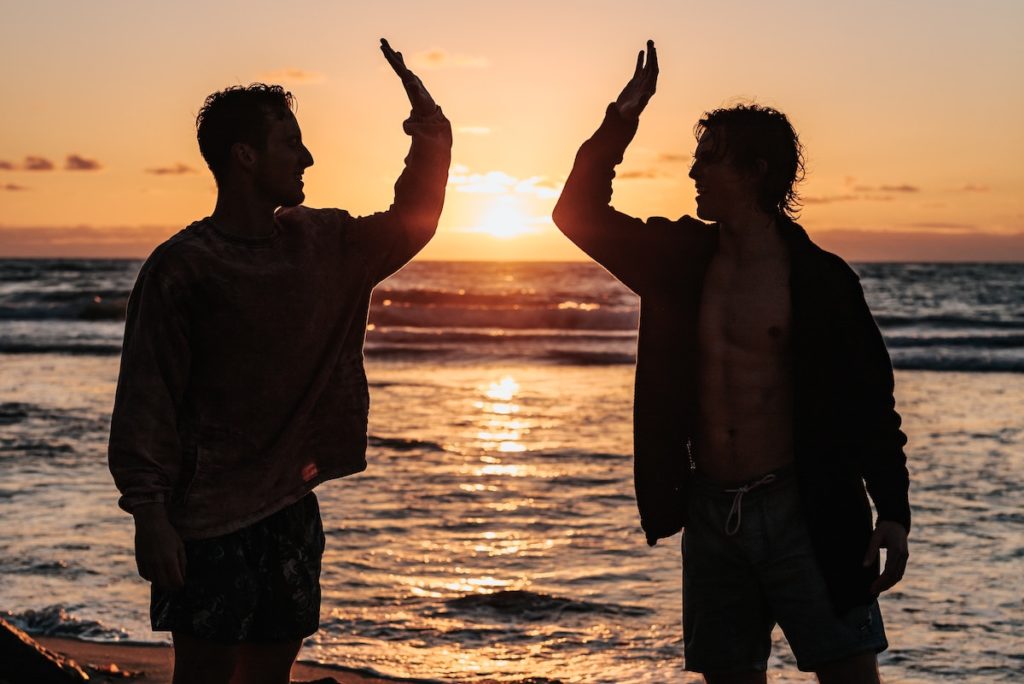 This well conducted review should inspire better quality research that tell us the best ways to prevent suicide in young people.

Last reply was January 28, 2019
Try out our members features!