Home » Posts » Mental health » suicide » Asking about suicide does not cause harm, in fact it may help 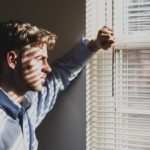 There is a fear that when we talk about suicide, we increase the likelihood of suicide. It’s a fear shared by teachers, nurses, academics, commissioners and many others. It’s a fear that’s not only getting in the way of important conversations, but it’s impeding potentially life-saving research too. When deciding whether or not to approve a research proposal, ethics committees must balance up the potential benefits of the study against the risk of doing harm. Because of this, research proposals where participants are exposed to suicide-related content may be rejected on the basis that they may have ‘iatrogenic effects’; which put simply means that ethics committees who aren’t used to dealing with suicide related research may fear that these studies may cause harm.

This is a bit of a Catch-22 situation; with a paucity of data on the subject making it hard to test this belief of ‘more harm than good’; whilst the lack of evidence to the contrary has hitherto decreased the likelihood of some ethics committees approving suicide-related research.

A recent meta-analysis by Blades, Strizke, Page and Brown from the University of Western Australia tackled this issue head on in their paper: The benefits and risks of asking research participants about suicide: A meta-analysis of the impact of exposure to suicide-related content.

The headline here is that based on the evidence available, suicide related research does not do harm; in fact it is often beneficial – and these benefits are twice as pronounced in adolescents compared to adults. 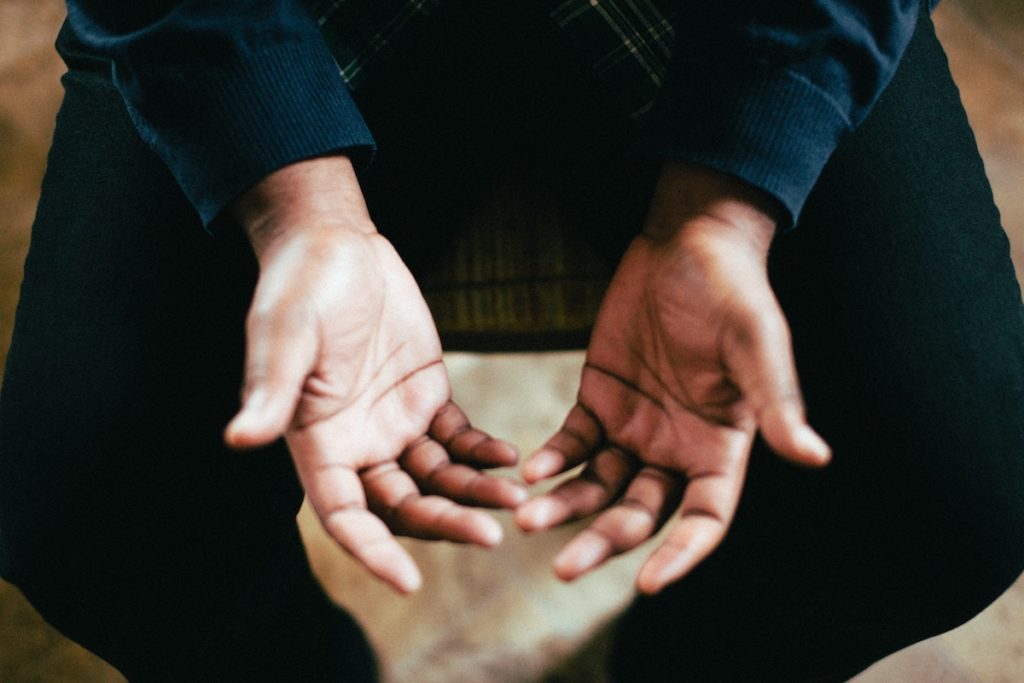 New meta-analysis shows that suicide-related research does not do harm and has potential benefits of decreasing distress, suicidal ideation and suicide attempts.

Random-effects meta-analytic procedures were used to synthesise effects of 20 unique research samples totalling 13,192 unique participants. In other words, data from each individual sample was summarised, made comparable and then combined to create overall results which took into account a range of study types; allowing conclusions to be drawn from the full data set of over 13,000 participants.

In order to identify studies for inclusion in the meta-analysis, computerised searches were conducted using PsychInfo, MEDLINE and ERIC of studies published or available between 2000 and 2017 that included at least one phrase in each of the following groups of search terms: (a) suicid*, (b) review, effect, harm, impact (c) assess*, question*, program, contact, and (d) iatrogenic, risk assess*. This was followed by searching the reference lists of the papers they found. 261 studies were identified, and their titles and abstracts independently assessed by two reviewers to determine whether they met the inclusion criteria for the study.

The meta analysis included studies that:

In total, 17 published studies were identified for inclusion and one unpublished study. The studies that met the inclusion criteria were heterogenous (not similar to each other) and differed mainly in sample size and study design:

As ever, there are a lot of clever stats that sit behind the results here (if you’d like the gory details you can read the full paper here) but in summary, the current meta-analysis indicates that for research participants:

Exposure to suicide-related content does not do harm to research participants, and has the potential to have a positive impact, especially in adolescents and especially when the study is interview based.

This has clear implications for practice; suggesting that suicide-related research should not be shied away from by either researchers, nor ethics committees, so long as commonly accepted guidelines are followed to ensure the safety of participants.

The authors of this review have confirmed that all of the studies in their meta-analysis had been approved by ethics committees and it is likely that there were common safeguards in place to ensure participant safety. An important next step would be to publish guidelines for researchers, commissioners and ethics committees about the safe exposure of participants to suicide-related content. These would provide support to think through all the aspects of potential harm whilst recognising the potential benefits. The nearest thing we have to this at present are the Media Guidelines for Reporting Suicide produced by Samaritans which are designed for journalists to encourage responsible reporting of suicide highlighting how to have positive impact through reporting and minimising risk of harm. 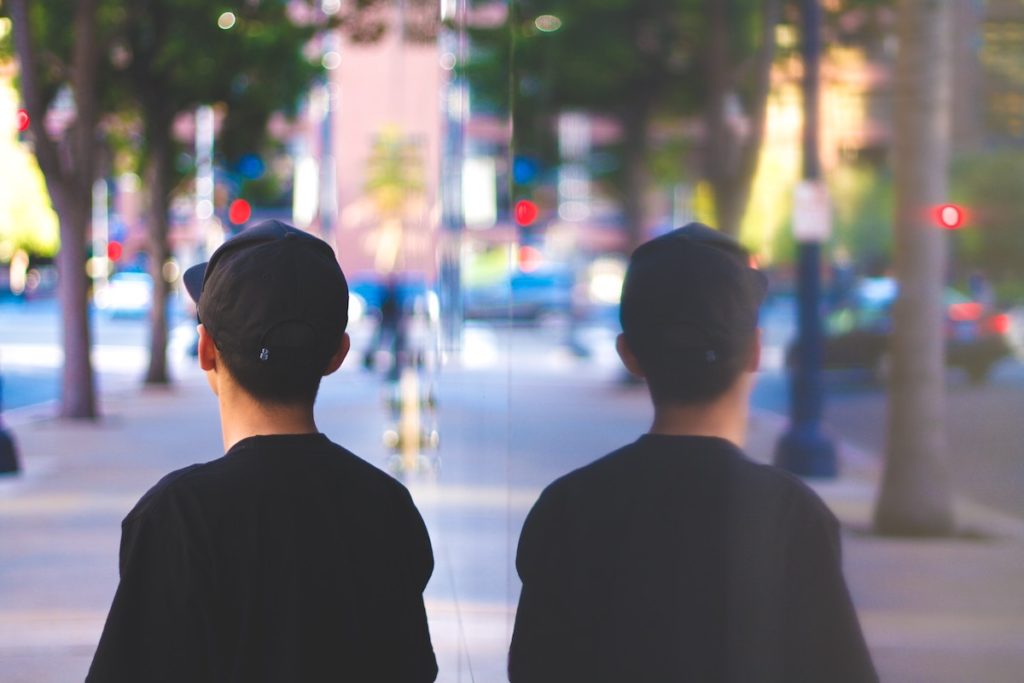 Exposure to suicide-related content does not do harm to participants, and has the potential to have a positive impact, especially in adolescents and especially when the study is interview based.

A clear limitation is that the number of studies included is relatively small compared to many meta-analyses, possibly due to the reluctance of researchers and ethics committees in this area of research due to ingrained beliefs about the potential to do harm, but also because this research only included studies that specifically tried to measure the impact of the research process itself. It’s worth noting that the reduction in suicidal ideation mentioned in the results (which was double in adolescents compared with adults) is based on a small number of study participants (89 adolescents in 1 sample compared with a few hundred adults across 5 samples). However, the research team made good use of rigorous data collection and statistical analysis to assimilate findings in which we can have confidence.

Common safeguards may be a moderating factor

All studies had been approved by ethics committees and likely had clear safeguards in place to ensure the safety of participants. It is possible that studies without appropriate safeguards may yield different results than those demonstrated in the current meta-analysis.

This is not a criticism of this meta-analysis because all studies have to have a focused question, but follow-on questions I thought of when writing this blog include: 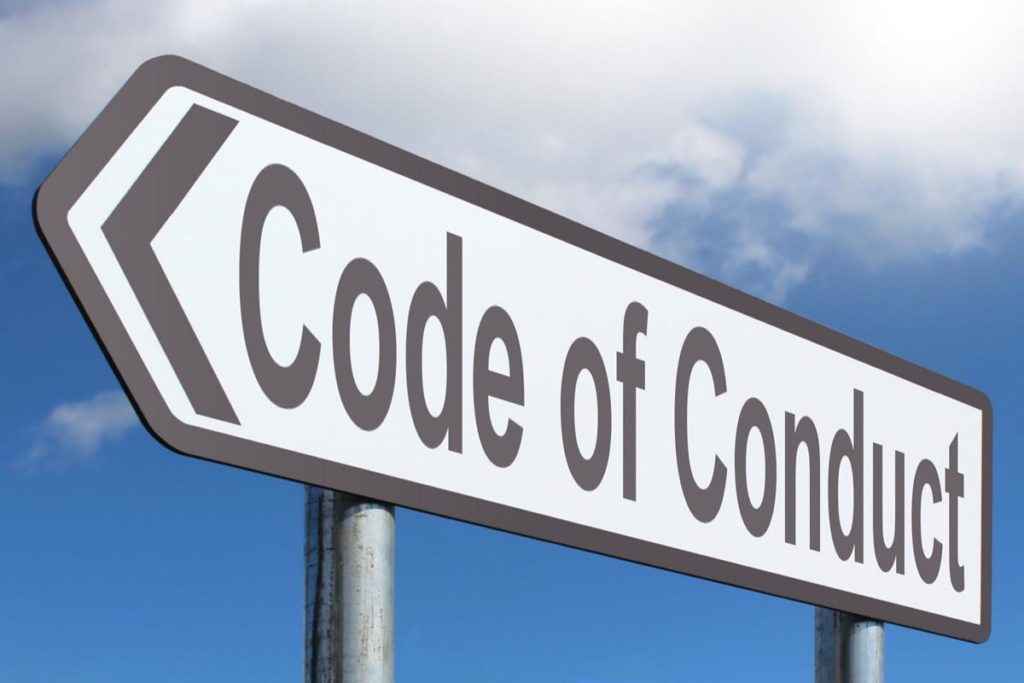 New research suggests participating in suicide research does more good than harm, but should there be a common code of conduct to safeguard participants whilst not impeding this important area of research?

A brave and forward-thinking piece of research

Blades et al are to be applauded for their efforts drawing together data in this controversial area of research. In particular, their meta-analysis is the first study to look specifically at the impact of suicide-related research on suicide attempts, in addition to ideation.

Findings are likely to be representative

Despite the relatively small size of this meta-analysis, the overall sample size of 13,192 participants, across the lifespan (13 to 92 years) and from a number of diverse samples including high school and college students, active military service men, individuals in primary care settings, as well as individuals with a history of suicidal behaviour, means that the findings are likely to be representative and generalisable.

High-risk populations were included in the meta-analysis and, insofar as it was possible to compare the impact of suicide-related research content on high risk vs lower risk participants, there was no significant difference. This is important information for researchers and ethics committees as there is often a particular reluctance to involve high-risk participants in suicide-related studies.

Evidence for the ideation-to-action pathway

In research, suicidal ideation is often used as a pseudo measure of likelihood of suicidal behaviour, but there is a paucity of data to corroborate this ideation-to-action pathway assumption. The current meta-analysis demonstrated significant homogeneity between suicidal ideation and suicide attempts outcomes and so valuably contributes to this important area of study.

Implications for research and practice

This meta-analysis significantly challenges current thinking and practice around suicide research. Researchers, ethics committees and commissioners should note that the current evidence indicates that suicide-related study-participation is unlikely to cause harm and can be of significant benefit to participants. The clear implication being that we should be more bold in this important area of research and not shy away from it based on long-standing fears and assumptions, which do not stand up to the scrutiny of the current evidence base. 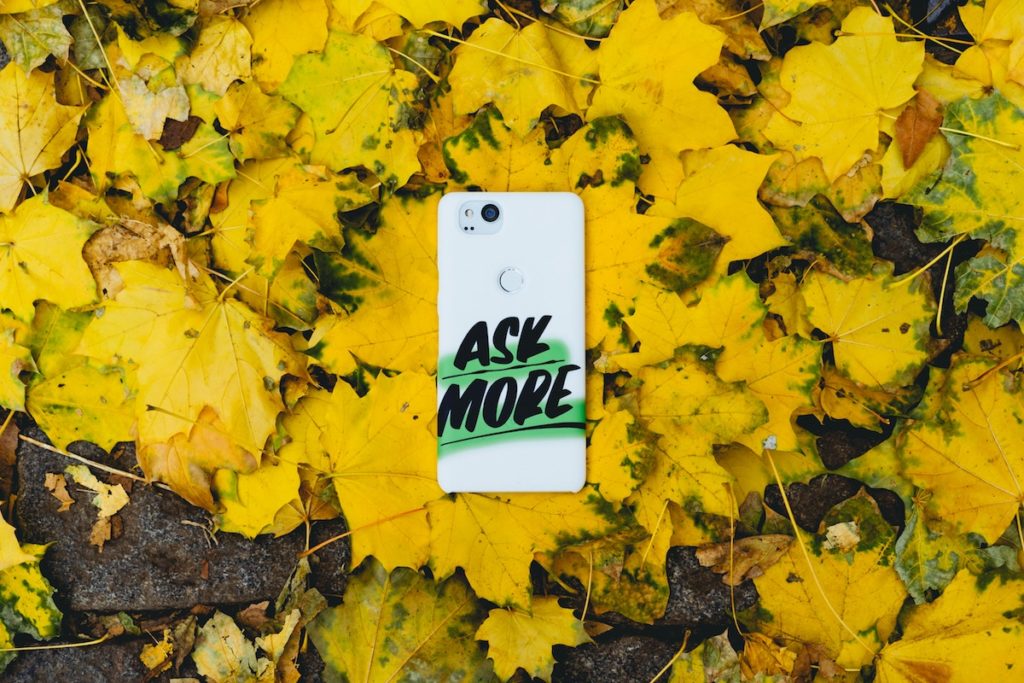 Researchers, ethics committees and commissioners should be more bold in this important area of research and not shy away from it based on long-standing fears and assumptions, which do not stand up to the scrutiny of the current evidence base.

It’s critical to have more research into suicide and suicide prevention. We work closely with the suicide research community who are skilled at undertaking such research and we hope that as a result of this study, more researchers and ethics committees get involved in this important issue.
– Ruth Sutherland, CEO Samaritans

Last reply was August 31, 2018
Try out our members features!