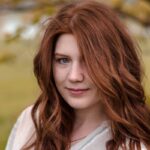 When such an appalling event happens, and after their immediate horror and shock has receded, parents, friends and family members search for explanations, reasons, and clues to understand what has happened and most importantly: “Why did this happen” and “Should I have been able to stop this happening?” Sometimes they cannot find a satisfactory answer.

The aim of this research by Rodway and colleagues was to assess if suicide in children and young people does happen without warning. 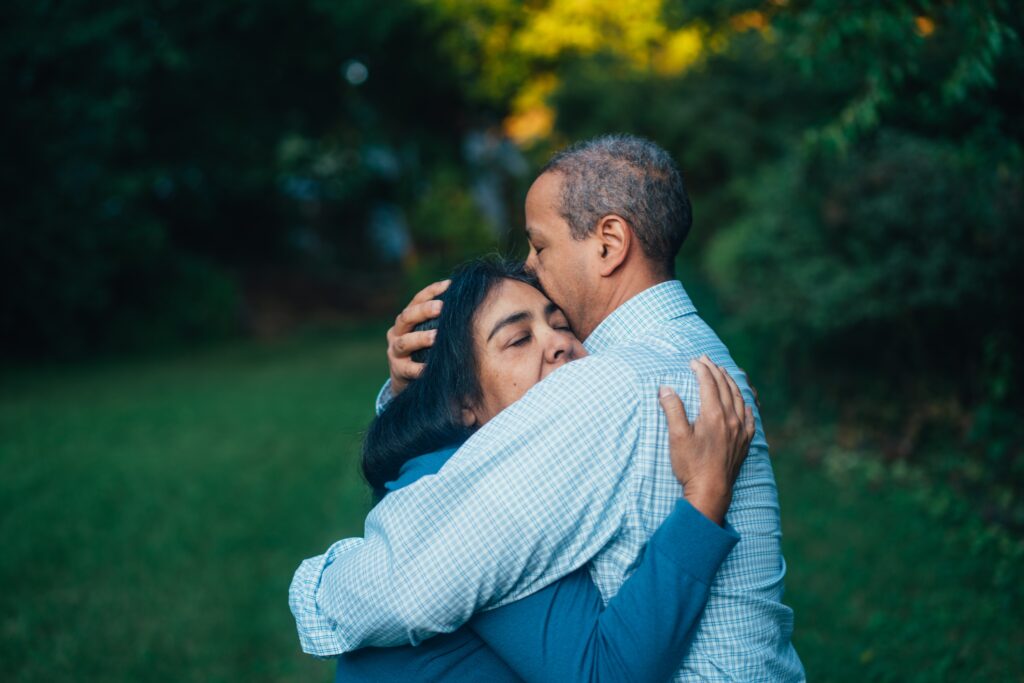 This paper addresses a question that parents, friends and family members often ask after the suicide of a child or young person: “Could I have stopped this?”

The authors focused on data related to suicides registered between 1st January 2014 and 31st December 2016 in any part of the United Kingdom (England, Scotland, Wales and Northern Ireland). During this three-year period they identified 595 young people, aged between 10 and 19 years old, whose deaths were attributed to suicide. Of these 595 young people, Rodway et al., were able to access official records of the death for 544 (91%).

The 544 records they accessed were based on official investigations. They included data from inquest hearings, police investigations, case reviews, and records from mental health, forensic and other services. These included audio recordings as well as written information. Much of the data recorded came from personal testimony of family members and friends. Rodway and colleagues elicited and then coded information about events, behaviours, activities and health, that occurred before the death of the child or young person. These were referred to as ‘antecedents’. A wide range of risk factors were examined including early trauma, current and recent life events (e.g. examinations, homelessness), health service use, physical health problems, bullying, use of alcohol and drugs, mental health problems, and help seeking. To make sure that they recorded these consistently, Rodway and colleagues used a standard template to record the information and to code it. 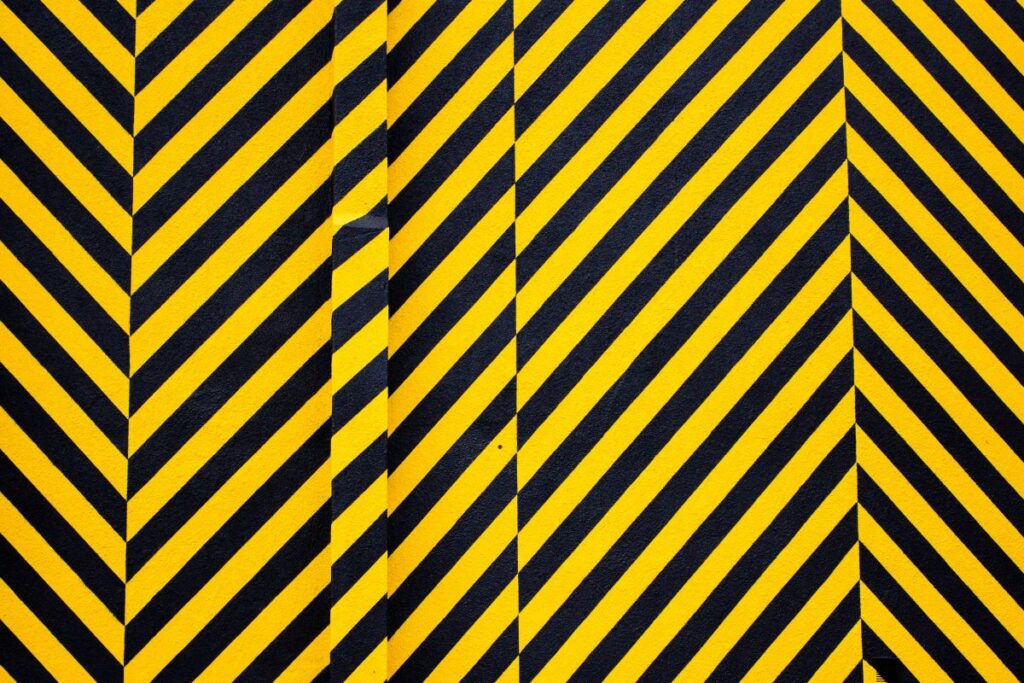 Around one third of young people and children who die by suicide have no explicit prior risk and they also have relatively low levels of social and medical factors and stressors.

This paper clearly identifies that there are a relatively large number of children and young people for whom there are no clear warning signs of suicide (explicit risks) and who also have low rates of less direct risk factors for suicide. 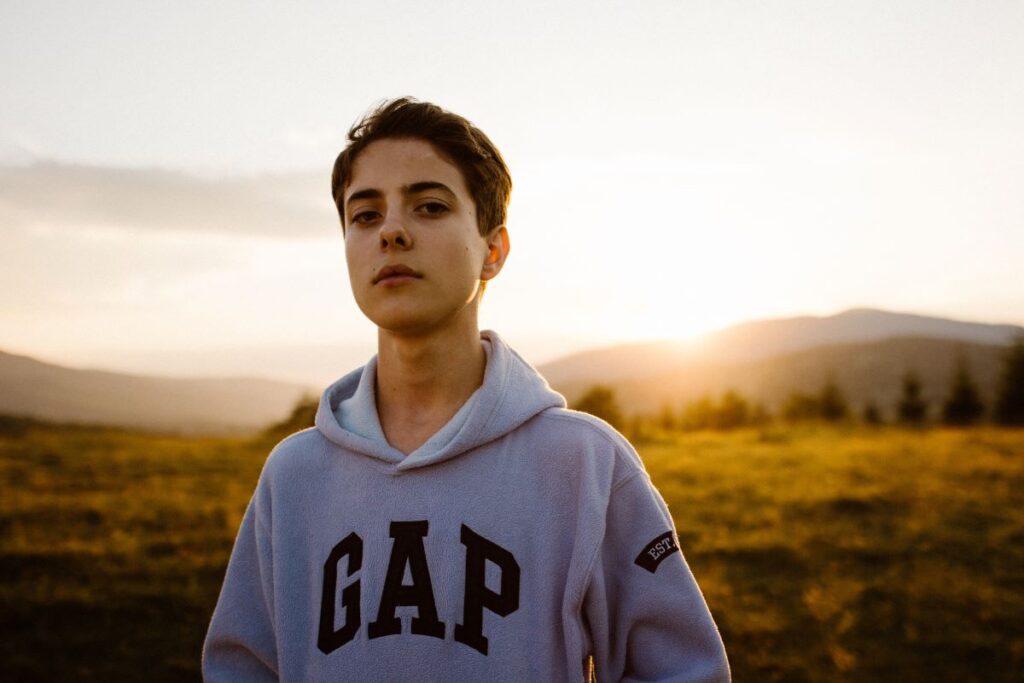 In this study, many children and young people who died by suicide did not have observed risk factors.

Family, friends, and professionals with whom the young people came into contact, had identified or recalled fewer risks across a wide range of behaviours. Of course the fact that warning signs of risk were not recorded or recalled during official investigations does not mean that warning signs did not exist. Parents, friends, and other family members may not have been aware of subtle signs of increased risk or they may not have been willing to discuss these or reveal them in an official record. Professionals may have failed to record relevant risk factors in their contact with young people or may not know what these are. Similarly, children and young people who had experienced thoughts of suicide or planned suicide may have concealed their thoughts and behaviours, perhaps because of stigma or because they did not want to upset others. They may also have felt alone and unsupported, and therefore unable to seek support.

Rodway and colleagues also suggested that the fact that most of the ‘minimal warning’ group were male may indicate that boys in particular are less likely to disclose problems than girls. The over-representation of boys and young men in the ‘minimal warning’ group may also reflect expectations about the typical behaviours of boys and men as compared with girls and women. For example, there are gender differences in the frequency of crying (Sharman et al., 2019). If boys are expected not to cry or express sadness when they feel distressed, they may learn to express distress in other ways, e.g. irritability or anger, alcohol or drug misuse. Similarly, if we expect girls and women to cry more often than boys and men, this expectation may encourage them to cry and also to prime other people to pay attention when they are ‘emotional’. Gender differences in the identification of warning signs might also be amplified by the fact that anhedonia, one of the core symptoms of depression, is less often recognised as a symptom of depression but more often reported by boys and young men than by girls and young women (e.g. Dodell-Feder & Germine, 2018). Therefore the warning sign of anhedonia may be less easy to observe than more overt signs of distress e.g. crying. 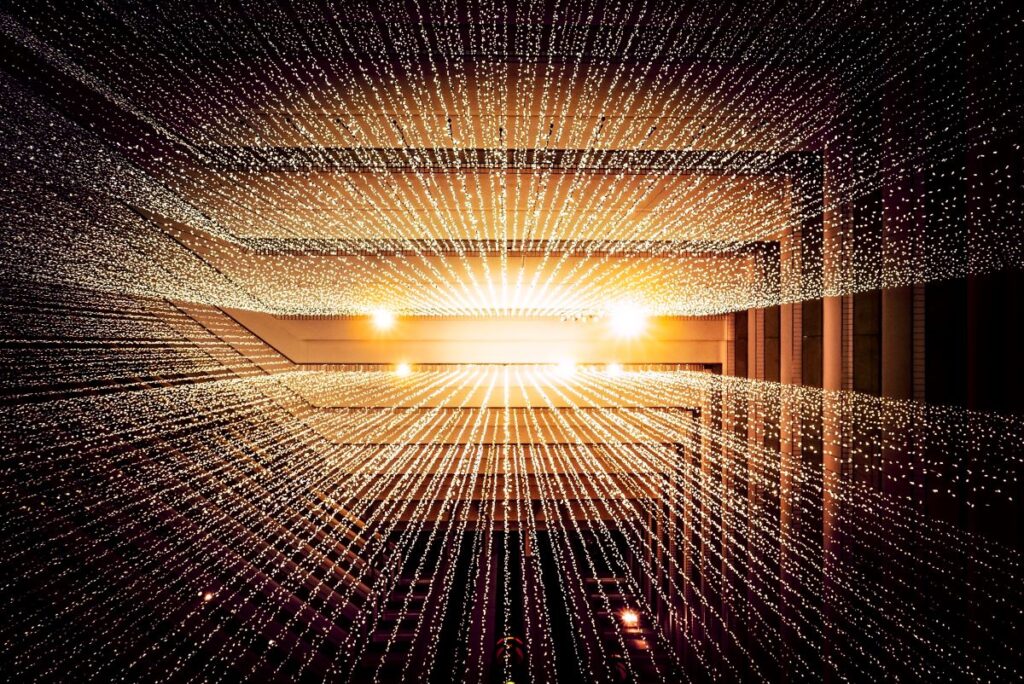 Risk factors associated with suicide in children and young people were identified from public records and these may under-report risk factors.

The results of this study highlight a number of urgent and important actions that could help identify young people who are having thoughts about suicide and then keep them safe: 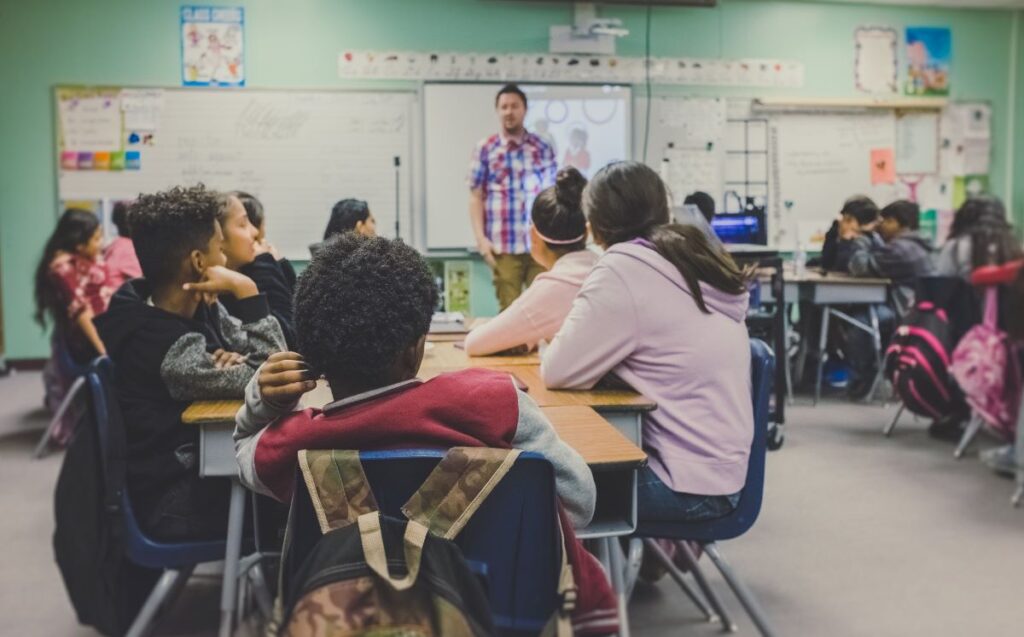 The topic of suicide and the broader subject of mental health should be part of the core curriculum in schools and colleges and part of routine training for professionals who work with children and young people.