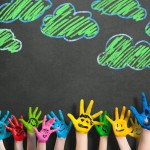 Suicide is one of the main causes of death in young people. According to the WHO it is the second leading cause of death in 15-29 year olds after traffic accidents, accounting for 8.5% of all deaths (WHO, 2014).

Preventing suicide is therefore the aim of several intervention programmes that range from national strategies or action plans to individual support groups.

Interventions delivered in schools have significant potential, given the suicide rates in this age group and the fact that most adolescents attend school, which makes them easy to reach. However, there are only a few trials of school-based interventions to reduce suicide attempts, and all are from the USA.

In this context, a large-scale, European programme was developed called the Saving and Empowering Young Lives in Europe (SEYLE) study (Wasserman et al, 2015). This aimed to test the effectiveness of various preventive interventions to reduce new cases of suicide attempt in a randomised controlled fashion. 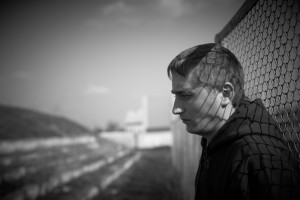 The primary outcome was incident suicide attempt(s) at either the 3 month or 12 month follow-up. This was defined as a pupil responding “yes” to the question: ‘Have you ever made an attempt to take your own life?’ on either follow-up questionnaire.

Schools were randomised to a control intervention, or one of three active intervention programmes:

Only YAM involved the students themselves. QPR relied on educating teachers and other school staff to recognize suicide risk in students and encourage them to seek help. ProfScreen consisted of health professionals reviewing the baseline responses of every student and inviting those scoring above a specific cutoff to attend a mental health clinical assessment.

In contrast, YAM consisted of role-play sessions, interactive workshops, interactive lectures at the beginning and end of the intervention, and a booklet that the students could take home. The material covered risk and protective factors for suicide, coping skills, and knowledge about depression and anxiety.

Researchers used generalised linear mixed models to test for intervention group differences between the control group and each intervention individually. 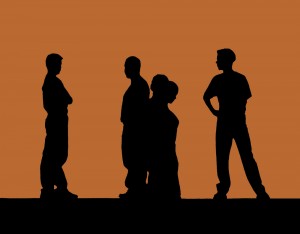 The YAM program involved role-playing and interactive workshops and lectures.

Of the 27,099 students approached, 11,110 were assessed at baseline, with a median age of 15 years (59% girls). Only 622 (5.6%) were unavailable at either follow-up timepoint. Roughly equal numbers of students were assigned to each condition (roughly 2,700), with those referred at baseline for psychiatric treatment excluded from the analysis. 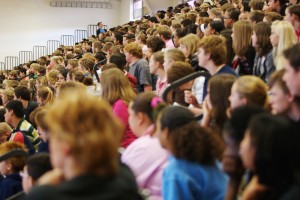 The YAM program NNT was 167. A high number but perhaps worth it for such a serious outcome as attempted suicide.

This represents a massive effort, recruiting a very large sample across many sites. The excellent follow-up participation rate is particularly noteworthy. Key confounding characteristics were controlled for in the analysis, including past history of suicide attempt and recent history of suicidal ideation.

Although this represents a very large study, it was only sufficient to detect a 50% reduction in suicide attempts with 80% power. Smaller effects in the QPR and ProfScreen may have been present but not detectable.

The statistical analysis is not ideal. Firstly, the primary outcome was assessed at two timepoints (3 and 12 months), and then each active intervention was compared to the control, with no corrections for multiple comparisons. A full statistical correction would probably have resulted in a non-significant finding. Furthermore, there was no comparison between the active interventions, so it is unclear whether there is a significant advantage for YAM. Although neither QPR or ProfScreen differed significantly from the control, their odds ratios at 12 months were below one and not that dissimilar to YAM (0.7 and 0.65 respectively). In any case, such a difference represents about five cases of suicide attempt per group, which is obviously vulnerable to chance factors at such low incidence rates.

For ethical reasons, the control group was exposed to the same educational posters that were used in YAM, which may have reduced the effect size for all three active interventions compared to controls.

Only 41% of eligible children took part in the trial, and there was a significant over-representation of girls (although sex did not significantly modify the intervention effect). It’s unclear why the participation rate was this low, and this does limit the generalizability of the study.

This represents a landmark study of suicide prevention interventions in school-age populations. It represents good evidence that a universal intervention can have significant impact, but it remains to be seen if the findings can be replicated and if it represents the most cost-effective approach. 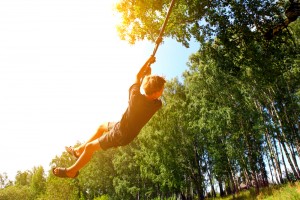 This well conducted trial provides strong evidence that programmes of suicide prevention in schools can have significant impact.

Last reply was February 12, 2018
Try out our members features!