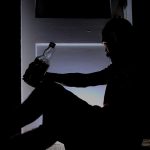 There is little research that has examined the presence of IDD in adulthood in combination with substance-related and addictive disorders (SRAD). The available evidence suggests that individuals with IDD-plus-SRAD are likely to be younger males, diagnosed with milder disabilities. Furthermore, they are usually at an increased risk of the negative consequences attributed to substance use such as aggression, risk taking and criminal behaviour. A substantial percentage of IDD-plus-SRAD individuals are also likely to have a comorbid psychiatric disorder (42-54%). However, these findings are based on small studies with substantial heterogeneity. As such, the accuracy of these prevalence rates has come into question. 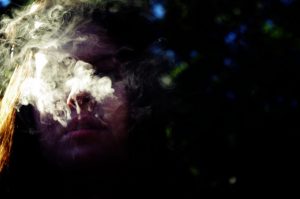 This study aimed to measure how widespread substance misuse is in people with intellectual and developmental disabilities.

The population study used data from the Canadian Health Care Research and Development Disabilities cohort. This data set is comprised of 66,484 individuals with IDD.

This was linked to the Ontario health administrative records and disability income support records, which captured all healthcare users from Ontario’s universal healthcare system.

Three groups were created for the purpose of the study:

Cohen’s d effect size (a standardised difference between two means, irrespective of sample size) was used to determine whether observed differences across groups were meaningful. 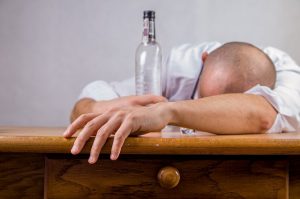 This research suggests that rates of substance-related and addictive disorders are higher among people with intellectual and developmental disabilities.

The results from this study demonstrate a prevalence of SRAD amongst adults with IDD of 6.4%, compared to 3.5% when IDD is absent. Furthermore, individuals who suffer from both IDD-plus-SRAD were more likely to live in the poorest neighbourhood quintiles compared to SRAD or IDD only. As well as socioeconomic status, individuals with IDD-plus-SRAD were also much more likely to have a comorbid psychiatric or physical disorder. On top of this, the prevalence rates were much higher than previously reported (79% compared to 42-54%).

The implications of this study suggest that substance misuse and addiction are significant problems in people with intellectual and developmental disabilities and that a combination of IDD-plus-SRAD increases treatment complexities due to substantial covariance with physical and psychiatric conditions.

Services and supports that prevent, identify, treat and manage the significant mental health and addiction problems of adults with IDD need to be developed and integrated into their programmes of care.

Caption: The authors call for improved addiction services for people with intellectual and developmental disabilities.

There are several strengths to the study. These include:

Substance-related and addictive disorders (SRAD) present a significant problem for individuals with intellectual and developmental disorders (IDD). People affected by both are much more likely to have a psychiatric and/or physical disorder.

This study demonstrated that the prevalence rates are much higher than first thought and attention should be paid to increasing the recognition of substance misuse and addiction problems by healthcare and social service providers. 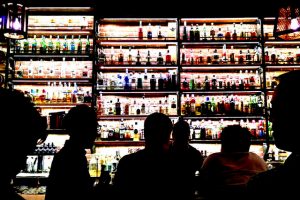 We need to get better at identifying, preventing and treating addiction problems in people with intellectual and developmental disabilities.