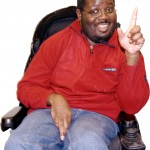 Intensive interaction has become a popular intervention for working with people labeled with profound and multiple learning disabilities and/or autism.

Despite its popularity and pervasive use in services, the authors suggest that the evidence for the effectiveness of intensive interaction has not been systematically reviewed. Here they address that gap. 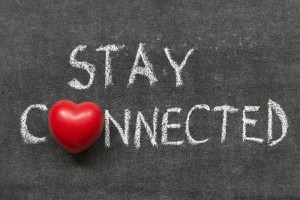 The paper addresses the following questions:

The authors describe in detail the data-bases and key search terms they used to carry out the systematic review, including inclusion and exclusion criteria and quality assessment.

The results are presented through the following themes: training of practitioners, effectiveness of intensive interaction, staff experience, anecdotal evidence and sustainability of interventions.

The authors found that outcomes for practitioners did not vary according to the amount of training the received, but were influenced by subsequent support (or lack of it) from managers.

In terms of the effectiveness off the interaction, the evidence was limited by the lack of baseline data before the intervention was implemented. While there was a general perception that intensive interaction is an effective intervention, the authors were unable to find significant evidence for this perception.

However, they did discover a number of moving and rich anecdotal reports of increased communication, although, within the context of a systematic review, these were discounted as offering ‘insufficient evidence’.

The authors found that there was a perception that it was important to sustain the intervention for it to be effective. 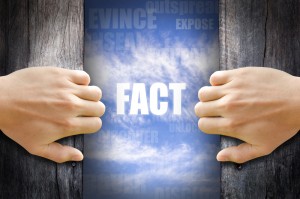 Evidence that the intervention is effective is limited, much of it anecdotal

The article concludes by suggesting that studies using tools of measurement in the context of intensive interaction can feel reductionist.

The authors suggest that it may be possible to capture better the rich anecdotal evidence, dismissed within the systematic review, in future qualitative research.

They encourage researchers to try to provide a robust evidence base for the perceived benefits of intensive interaction. 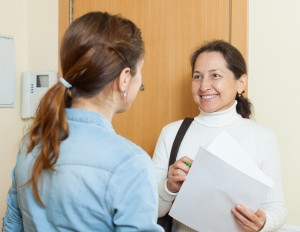 Given the complex nature of human communication, qualitative approaches may offer the most effective means of capturing the impact of intensive interaction

This review sets out to explore the evidence base for an intervention that has become mainstream in contemporary learning disability and autism services. It seems common sense to suggest that any claims for the effectiveness of an intervention should be supported by a robust evidence base, especially when, in austere times, resources are limited and such interventions have become increasingly commodified (Mallett & Runswick-Cole, 2012).

However, intensive interaction is concerned with that most nebulous of things – human communication.  The systematic review reflects on the difficulties of quantifying the minutiae of subtle, yet, for the individual and those close to them, potentially significant changes.

The authors usefully suggest how the adoption of qualitative approaches, that are not inherently reductionist, might allow research to capture some of these changes.  Given the complexities of communication, it may be that stories are, perhaps, the best ways to capture human experience.

Engagement with these questions seems an important pre-requisite for evaluating interventions in the lives of people with learning disabilities and/or autism.

Furthermore, the conflation of intensive interaction with the aim of reducing a person’s repetitive behaviour made within this paper is an assumption that is not universally shared by other writers in the field.  Indeed, Caldwell suggests that when engaging in intensive interaction, far from trying to stop repetitive behaviours, people should use them to gain access to the child or adult communication partner’s attention.

While Milton is broadly sympathetic to intensive interaction, particularly as articulated by Caldwell, he argues convincingly that there is no ‘one size fits all approach’ and that it is important to consider ‘the views of autistic people and their families regarding what one wishes to intervene with in the first place’ (Milton, 2014: 11).

This paper usefully argues for further qualitative research to try to capture the effectiveness of intensive interaction as an approach for developing communication. Given Milton’s comments above, it also seems crucial that a review of any of interventions offered in the lives of people with learning disabilities and/or autism begins by addressing the questions of what the intervention aims to achieve, why and for whose purposes. 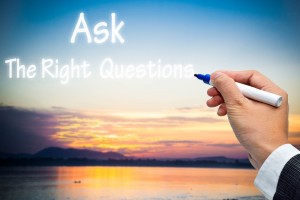 Hutchinson, N.  and Bodicoat, A.  (2015) The Effectiveness of Intensive Interaction, A Systematic Literature Review, Journal of Applied Research in Intellectual Disabilities, [abstract]