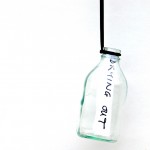 Whilst we all know that excessive alcohol consumption is bad for our health, illicit drug users are one group for whom problem alcohol use can be especially harmful, causing serious health consequences.

Despite these health consequences, the prevalence of problem alcohol use is high among illicit drug users, with around 38% of opiate- and 45% of stimulant-using treatment-seeking individuals having co-occurring alcohol use disorders (Hartzler 2010; Hartzler 2011).

Luckily, Kilmas and colleagues have done the hard work for us and their comprehensive Cochrane review of the literature evaluates the evidence for talking therapies for alcohol reduction among illicit drug users (Klimas et al, 2014). 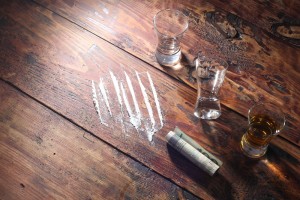 This updated Cochrane review looks at psychotherapy for concurrent problem alcohol and illicit drug use.

The talking therapies we’re concerned with here are psychologically based interventions, which aim to reduce alcohol consumption without using any pharmacological (i.e. drug-based) treatments. Although there’s a wide range of different talking therapies currently used in practice, the ones which are discussed in this Cochrane review are: 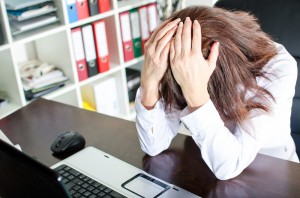 The quality of trials included in this review could certainly have been a lot better.

The four studies were very different, each comparing different therapies:

Due to this heterogeneity, the results could not be combined and so each study was considered separately. Of the four studies, only Study 4 found any meaningful differences between the therapies compared. Here, participants in the brief motivational intervention condition had reduced alcohol use (by seven or more days in the past month at 6-month follow up) as compared with the control group (Risk Ratio 1.67; 95% Confidence Interval 1.08 to 2.60; P value = 0.02). However, no other differences were observed for other outcome measures.

Overall, the review found little evidence that there are differences in the effectiveness of talking therapies in reducing alcohol consumption among concurrent alcohol and illicit drug users.

The authors of this review also bemoan the quality of the evidence provided by the four studies and judged them to be of either low or moderate quality, failing to account for all potential sources of bias. 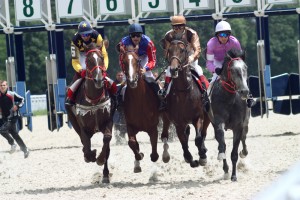 The review found no evidence that any of the four therapies was a winner when it came to reducing alcohol consumption in illicit drug users.

So, what does this all mean for practice?

In a rather non-committal statement, which reflects the paucity of evidence available, the authors report that:

based on the low-quality evidence identified in this review, we cannot recommend using or ceasing psychosocial interventions for problem alcohol use in illicit drug users.

However, the authors suggest that similar to other conditions, early intervention for alcohol problems in primary care should be a priority. They also argue that given the high rates of co-occurrence of alcohol and drug problems, the integration of therapy for these two should be common practice, although as shown here, the evidence base to support this is currently lacking.

And what about the comparison between the different talking therapies?

Again, rather disappointingly, the authors report that:

no reliable conclusions can be drawn from these data regarding the effectiveness of different types of psychosocial interventions for the target condition.

How about the implications for research? What do we still need to find out?

This review really highlights the scarcity of well-reported, methodologically sound research investigating the effectiveness of psychosocial interventions for alcohol and illicit drug use and the authors call for trials using robust methodologies to further investigate this. 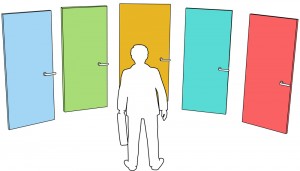 Choosing a therapy for this group of patients is difficult with insufficient evidence to support our decision.

Hartzler B, Donovan DM, Huang Z. Comparison of opiate-primary treatment seekers with and without alcohol use disorder. Journal of Substance Abuse Treatment 2010;39 (2):114–23.

Last reply was February 5, 2015
Try out our members features!