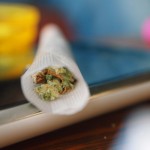 For a decade, cannabis use in the population has been in decline, although it is still the most popular illicit drug. A recent report suggests this trend of decreasing use is turning as cannabis use has increased across Europe (EMCDDA 2016).

Irrespective of these broader population trends there has been a dramatic increase in demand for treatment as a result of people developing problems related to cannabis use (Hamilton et al 2014). New presentations to drug treatment services (where cannabis is the primary drug used) have grown by 49% in the 8 years from 2005-2013.

Given the rapid increase in demand for help there is an urgent need to establish a choice of evidence-based treatments. This will help guide policy makers, treatment providers and most importantly individuals who experience problems with cannabis.

So it is timely that a Cochrane systematic review has been published that seeks to pull together what is known about psychosocial interventions for cannabis use disorder (Gates et al, 2016). 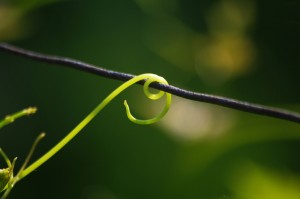 Cannabis users in the UK are increasingly seeking help from drug treatment services.

As you would expect from a Cochrane review, a systematic search of several databases was carried out. The authors searched for all randomised controlled trials that used a non-pharmacological intervention for cannabis use disorder. The search included any treatment delivered in an outpatient or community setting. The authors searched for any such trials up to July 2015.

Generalisability of findings was unclear, most notably because of the limited number of localities and homogeneous samples of treatment seekers. The rate of abstinence was low and unstable although comparable with treatments for other substance use. 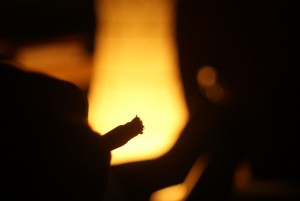 Cannabis use disorder is not easily treated by psychosocial interventions provided in outpatient and community settings.

The authors have provided a high quality systematic review of randomised controlled trials, which brings our research knowledge on this topic up to date.

The research group undertaking this review have credibility and experience of the topic.

A strength of this review is that they found 23 studies that included 4,045 participants who were using cannabis daily or nearly every day.

The main risk of bias identified was that of participant blinding or the lack of blinding to which arm of a trial the participants had been allocated. This is difficult to conceal from participants as it inevitably becomes clear as the trial progresses.

Only two of the trials had all female samples, the remaining 21 trials were dominated by a male sample (72.5% on average). This is not a limitation of the review rather a reflection of cannabis research activity which has focussed disproportionately on men.

Most cannabis users mix cannabis with tobacco, which can in itself increase the likelihood of dependence. Most of the studies included in this review were unable to separate this factor. For more on this important issue, please read this recent blog by fellow Elf Andrew Jones.

It is not clear from the systematic review or the included RCTs whether the potency of cannabis consumed by the participants was assessed or measured. As cannabis potency varies this might have an impact on those taking part in trials and the outcomes of those trials.

Loss to follow up was a problem with 20% of participants unable to be contacted at the end of a trial. Although this rate of loss is typical in trials that investigate treatments for people who use substances.

The authors acknowledge that the trials they reviewed will offer limited insights for practitioners who want to provide evidence based interventions for individuals seeking help with cannabis problems. For example, the trials varied so much in the participants they recruited and the type of interventions that were investigated (known as heterogeneity). 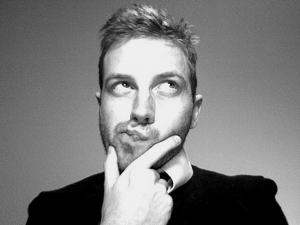 It’s hard to know how generalisable the findings in this review are to UK treatment seekers.

There could be workforce training issues if the findings of this review were to be implemented. As it stands, skills in cognitive behavioural therapy (CBT) are likely to be held by more mental health workers than those working in drug and alcohol treatment. The reverse is true when it comes to motivational enhancement therapy (MET). So on the one hand there is a skill shortage in both staff groups if they were to combine the principles of MET and CBT. Equally this could present an excellent opportunity for mental health workers and drug and alcohol workers to share their respective skills with each other.

This review makes clear there is a lack of research exploring what specific treatment works for people who develop problems as a result of cannabis use. This begs the question what treatment is being offered to the thousands of cannabis users who access services each year? I have a nagging feeling that, despite the evidence, cannabis is still viewed as a benign drug by workers, who consider ‘harder’ drugs such as heroin when thinking of problematic drug use.

We have to remember that drug treatment services have been commissioned for and targeted opiate users for decades. This needs to change as the drug most people are seeking help for is cannabis not heroin. 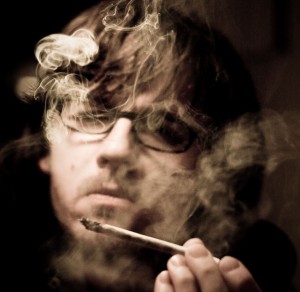 The cannabis problem is clear, but the solutions are hazy.

Last reply was June 7, 2016
Try out our members features!