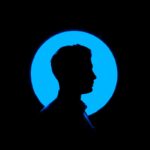 Every man (or woman) has their price, the saying goes, what would you be willing to do for £240 worth of Tesco vouchers?

The CIRCLE study, led by Luke Sheridan-Rains, tested whether people with psychosis would be willing to reduce their use of cannabis by giving them supermarket vouchers if they reduced their cannabis intake (Sheridan Rains et al, 2019).

The aim of reducing cannabis use for this group is the well evidenced impact that the drug has on their symptoms and need for community and in-patient care as a result (Sheridan Rains 2019). However finding effective ways to encourage and support people with psychosis reduce their use of cannabis has proved to be fiendishly difficult (Barnby, 2017). So all credit to the researchers for exploring one possible intervention. 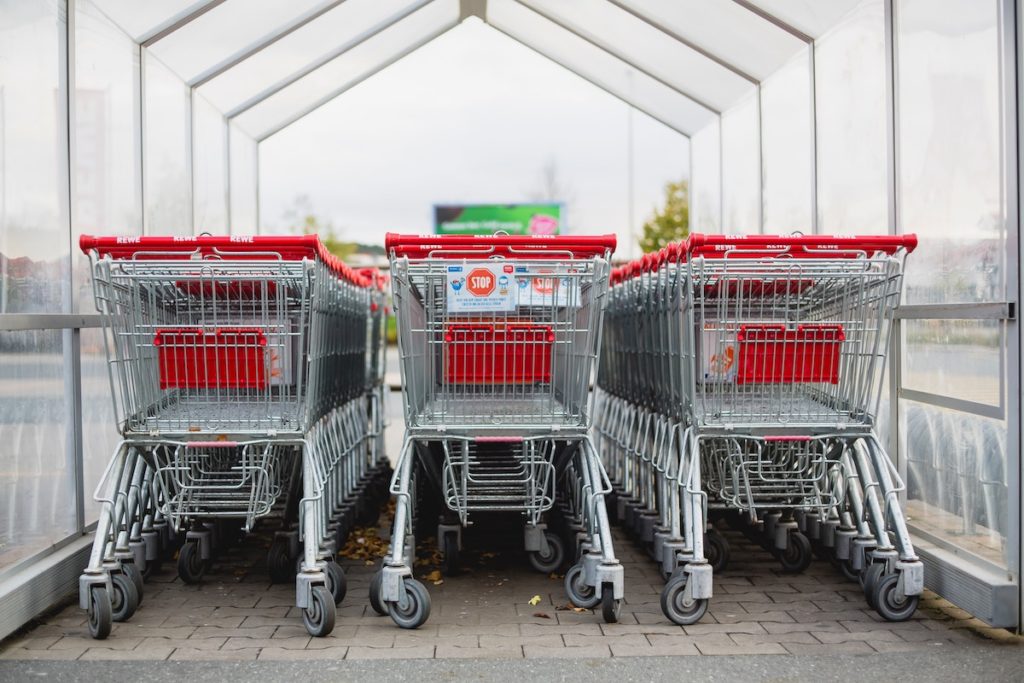 The CIRCLE study tested whether people with psychosis would be willing to reduce their use of cannabis by giving them supermarket vouchers if they reduced their cannabis intake.

Using vouchers as an incentive to change behaviour is known as contingency management. This method has proved to be fruitful in encouraging people to quit smoking and reduce their use of cannabis.

The participants were mainly young men, perhaps typical of a wider group known to acute community and hospital services. They were assessed after receiving the intervention, and then assessed again 18 months later. The primary outcome was time to acute hospital admission or to a proxy for acute care such as a crisis resolution team. But they had a series of secondary measures such as symptom severity, social functioning and days using cannabis. During the 12 week treatment period, urine samples were collected and analysed for cannabis metabolites, indicating whether a participant had reduced their use of cannabis or not.

The researchers concluded that this intervention cannot be recommended based on their analysis. But this isn’t as bad as it sounds, firstly it’s just as important to know what doesn’t work as what does, remember we don’t get to hear about negative outcomes as often as we do positive ones. But also as the researchers point out, there were encouraging results for those who engaged with the psychoeducation package.

Rarely but importantly the study includes an economic analysis. This showed the intervention offered good value, which in these cash strapped times could prove to be useful when making the case to commissioners of services. 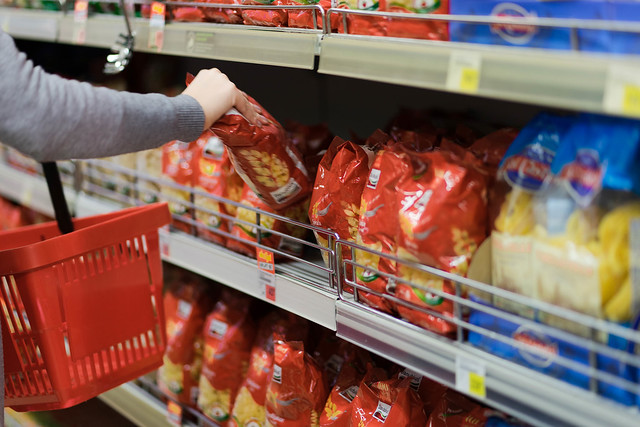 The CIRCLE trial suggests that contingency management (rewarding people with £240 worth of Tesco vouchers in total) is not an effective intervention for improving the time to acute psychiatric admission or reducing cannabis use in psychosis.

We know that the majority of people using cannabis in the United Kingdom mix tobacco with cannabis when they smoke a joint. As tobacco creates physical and psychological dependence to a greater extent than cannabis, this makes it difficult to know how much of a role tobacco dependence played in this trial. The researchers don’t appear to have asked or measured tobacco use on its own or checked whether the participants used tobacco in a cannabis joint. The individual level of tobacco exposure should be assessed prior to and during the trial.

This blog by James MacCabe from last year covers this topic well. 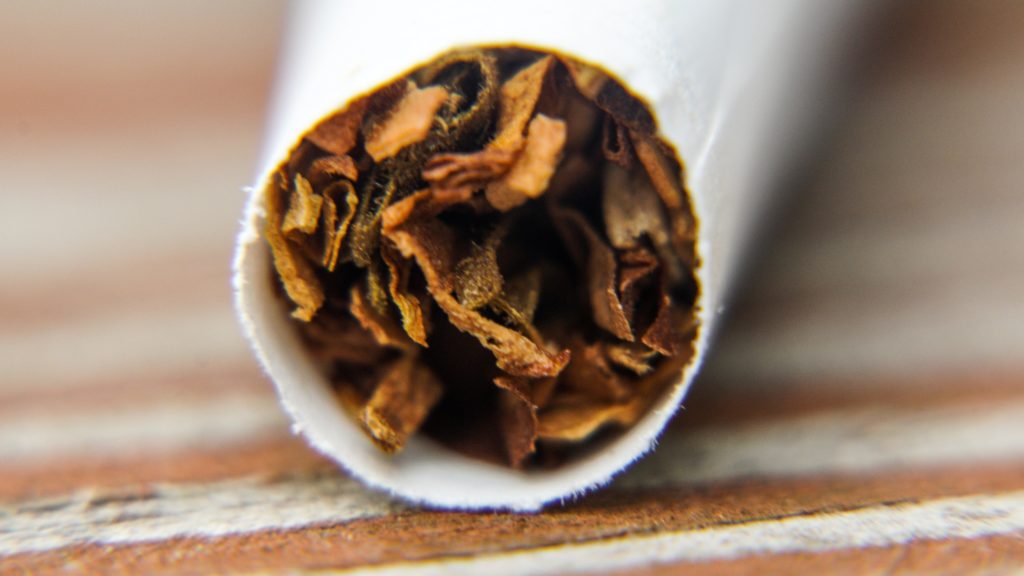 Tobacco creates physical and psychological dependence to a greater extent than cannabis, which makes it difficult to know how much of a role tobacco dependence played in this trial.

A little underplayed by the authors is the reduction in cannabis use by the participants over the 18 months of the study, falling from over 100 days to just 26 days in each group. That to me seems like a significant reduction and worth the effort, particularly as it might not just reduce exposure to cannabis but potentially tobacco too.

Researchers tend to shy away from investigating individuals who have combined mental health and substance use problems. Research careers rely on recruitment and retention in trials, reflecting similar problems in clinical settings these people can be difficult to engage and retain in treatment. So it is good to see research like this taking place, as always we are greedy and want to know more. 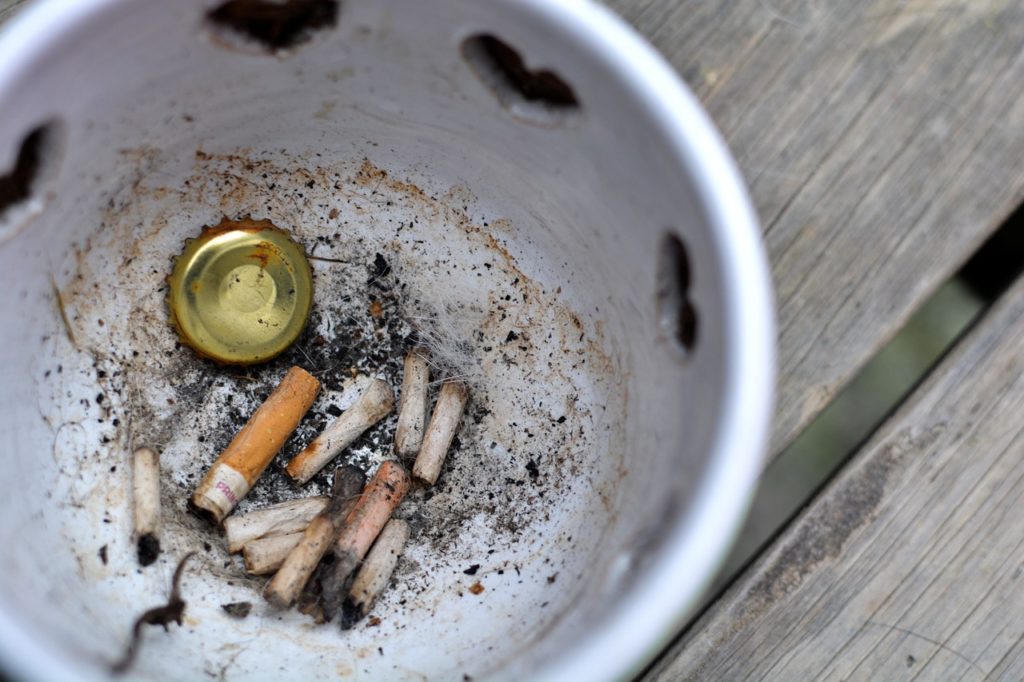 There was a reduction in cannabis use by the participants over the 18 months of the study in both CIRCLE trial groups; falling from over 100 days to just 26 days in each group.

Last reply was August 20, 2019
Try out our members features!