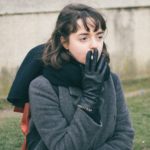 The self-medication hypothesis was rejuvenated in 1985 when Edward Khantzian was asked to respond to concerns about increasing use of crack cocaine in the Bahamas. But this hypothesis has also been used to explain why people with severe mental health problems are more likely to smoke tobacco than people who don’t have mental health problems. The thinking is that nicotine is able to offset some of the cognitive deficits that people experience when they have poor mental health. This seems possible, but few people use nicotine in isolation; most use tobacco which contains hundreds of chemicals, some of which are neurotoxic.

So in an attempt to try and unravel the direction of the relationship between smoking and psychosis in young people, a group of Finnish researchers have taken on the challenge (Mustonen et al, 2018). They assessed substance use and the mental health of thousands of 15-16 year old Finnish young people in 2001-2002, then re-assessed the group when they reached the age of 30 in 2015. 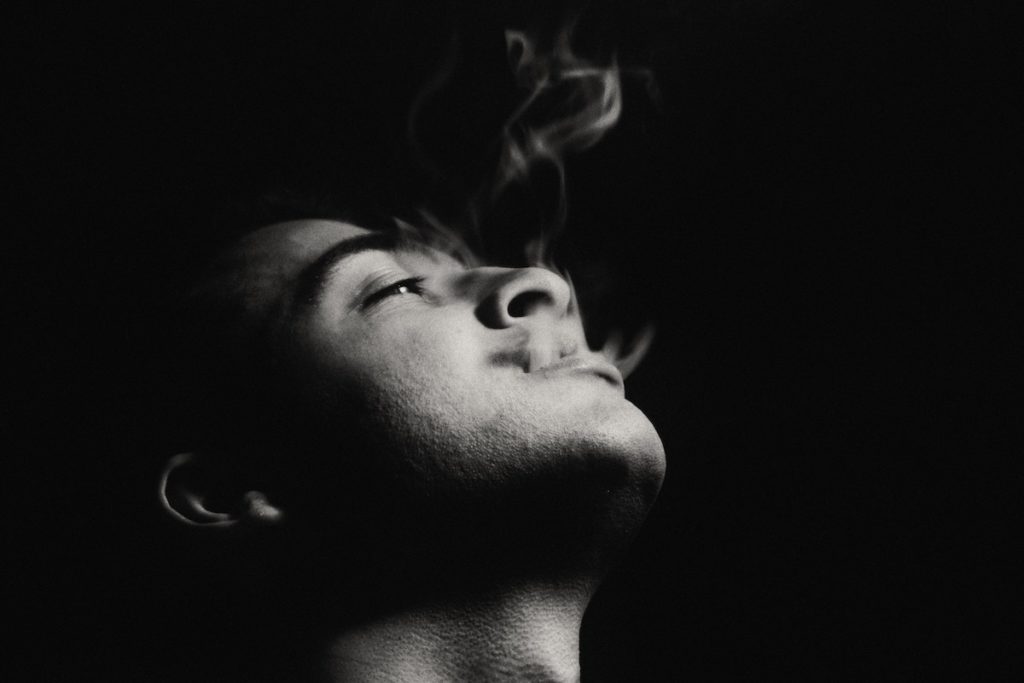 When asked, most people cite enjoyment or pleasure as their primary reason for smoking tobacco. 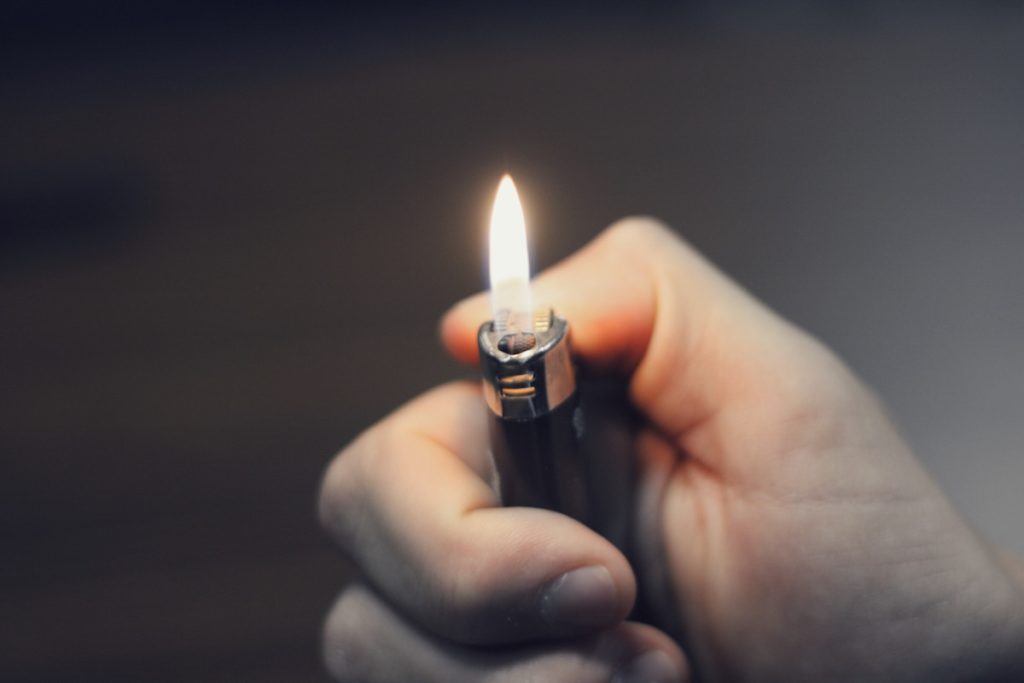 This study found that young people (aged 15-16) who smoked more than 10 cigarettes a day, were three times more likely to have psychosis by the time they were 30 years old.

I am not convinced that the authors were able to adequately eliminate confounding factors such as cannabis use. Unfortunately, previous cannabis use by the cohort was assessed in a crude way: ‘Have you ever used marihuana or hashish (Yes/No)’. Given the association between cannabis and psychosis, asking one question about cannabis use is too simplistic. Those who responded ‘yes’ to this question could have used cannabis just once or multiple times. Equally there is no guarantee that those who replied ‘no’ have never used cannabis, as no independent check was made. The authors rely on self-reported measures which can be subject to recall bias.

The authors recognise that cannabis and tobacco are often used in combination and that they were unable to adequately account for this:

Attrition was significant in this study, with one third of the original sample not completing the final assessment. Details are sketchy but it appears that general characteristics of those more likely to participate in the follow-up part of the study when they reached 30 years old were female, from a rural area and ‘intact families’. It could be argued that these three factors are protective for psychosis. 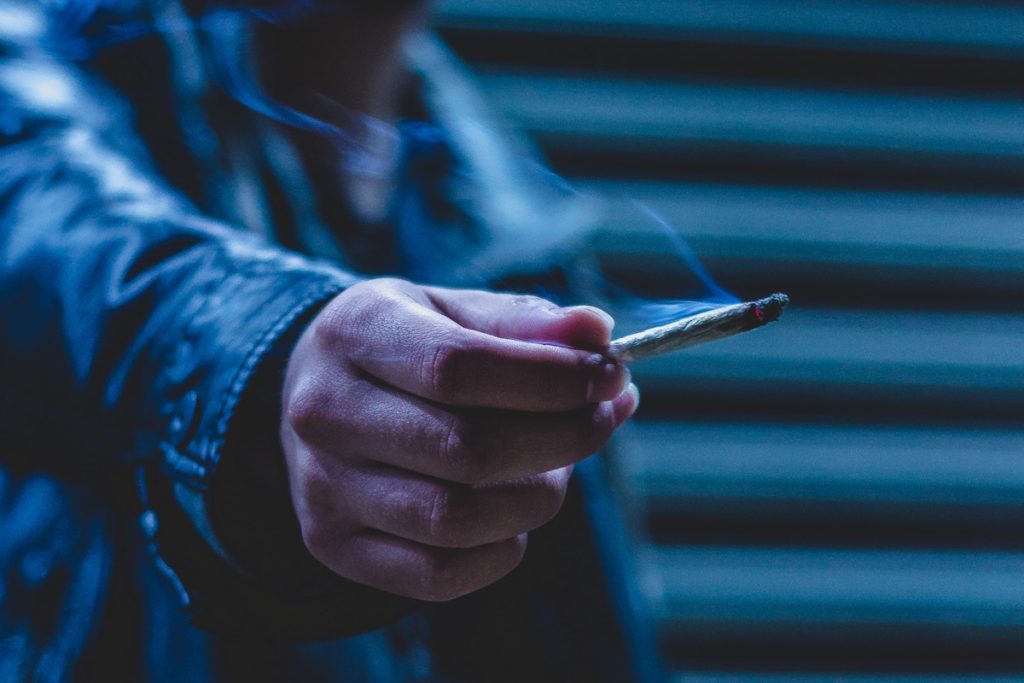 The limitations of this study include confounding factors such as cannabis use, self reporting which may lead to recall bias, and significant levels of drop out.

It is good to see more attention given to the role that tobacco might play in young people who experience psychosis. There has been a bit of a flurry of activity recently with another study expertly analysed in an Elf blog by James MacCabe in July.

So does this study murder the idea that young people self-medicate with tobacco due to psychotic experiences? Not completely, but it does reduce the likelihood that people with psychosis are smoking to cope with symptoms, and it adds to the accumulating evidence that tobacco is another risk factor for young people and psychosis. Right now I feel safer saying that there is a bi-directional relationship, but I’ll try to keep inhaling the evidence. 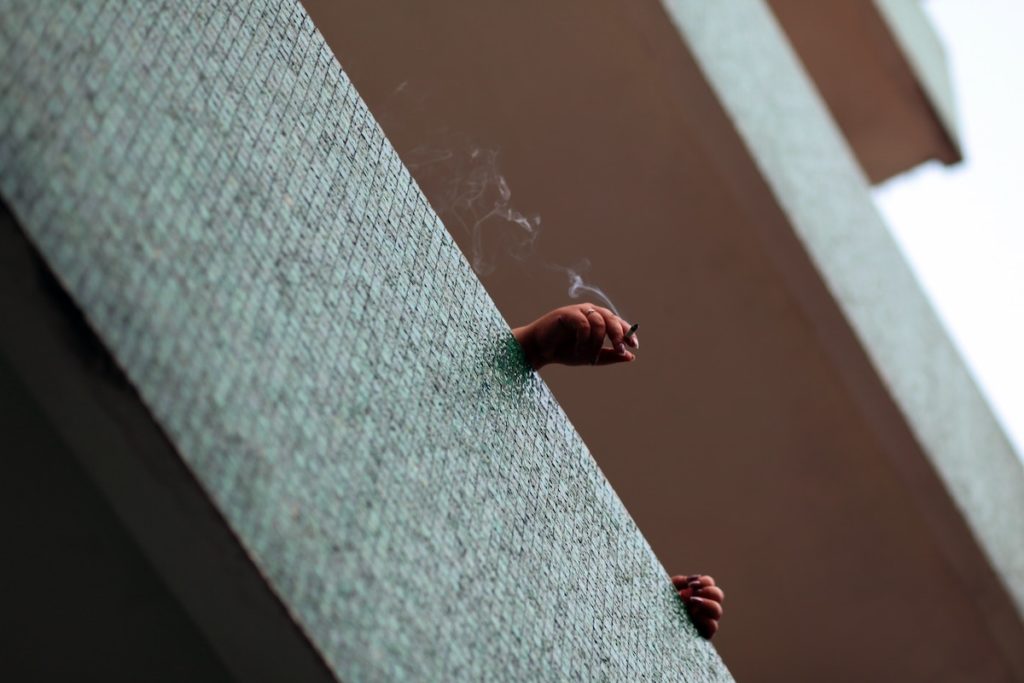 This study, and others published over the last few years, suggest that there is a bi-directional relationship between tobacco and psychosis.