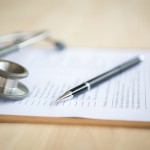 Relative to other symptoms of psychosis, the presence of a single FRS is considered sufficient to reach a diagnosis of schizophrenia, hence the special treatment traditionally afforded to FRS within diagnostic manuals (Shinn et al., 2013).

Emerging evidence for the effectiveness of early intervention in psychosis emphasises the need to accurately identify those who will go on to develop schizophrenia (Marshall & Rathbone, 2011), particularly as untreated psychosis can greatly exacerbate an individual’s prospects for relapse and recovery (Bottlender et al., 2003). In lieu of more in-depth assessments or highly-trained clinicians, FRS may serve as a quick, efficient diagnostic tool.

On the other hand, there is much empirical uncertainty regarding the diagnostic specificity and sensitivity of FRS despite its ubiquity (Shinn et al., 2013). Specificity is a statistical term referring to the rate at which a medical test correctly identifies those who actually have the illness (the true positive rate); sensitivity refers to the ability of a test to correctly determine those who do not have the illness in question (the true negative rate; Altman & Bland, 1994).

Although previous studies have examined the usage and predictive utility of FRS, no reviews have systematically evaluated the accuracy of FRS for diagnosing schizophrenia. In a Cochrane review published in 2013 but updated just this year, the authors attempted just that (Soares-Weiser et al., 2015). 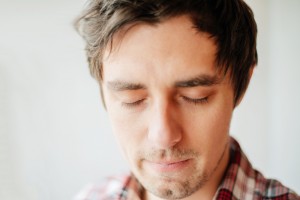 Two reviewers independently searched available databases. The participant population included both adolescents and adults presenting with psychotic symptoms at first admission. Comorbidity (e.g. dual diagnoses) and studies where related diagnoses such as schizoaffective disorder were combined in the data were not excluded.

Examining these studies, the reviewers were interested in whether the presence of one or multiple FRS (verified by a trained clinician) in participants presenting with non-organic psychotic symptoms would then go on to be diagnosed with schizophrenia. The diagnostic accuracy of FRS was pitted against clinical history and/or examinations performed by a qualified professional, typically employing symptom checklists from diagnostic manuals (i.e. DSM and ICD).

From the available references, the reviewers extracted the number of true positives, true negatives, false positives, and false negatives. Methodological quality was assessed by judging the risk of bias present in each study. Sources of bias included how patients were selected for inclusion, and how the diagnostic test under observation as well as those used for reference were implemented. 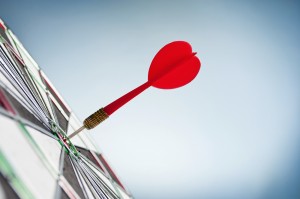 The studies had a total sample size of 6,253 participants, with 5,515 included in the analysis. Only 5 studies were explicitly diagnostic test accuracy studies, with the majority taking place in a research setting rather than a clinical one. Six of the studies included those with first episode psychosis or their first admission to hospital, although duration of symptoms was not reported. Nine of the studies specifically targeted schizophrenia, while 3 also included schizophrenia-related illnesses, with the remainder not reporting a target diagnosis.

Just over half of the studies used at least one FRS to diagnose schizophrenia, with the rest not reporting the number of FRS needed for diagnosis. Reference tests varied across studies, including clinical interviews, medical records, and operational criteria (checklist) in differing combinations.

The principal risk of bias discovered across studies regarded how patients were selected, and whether those conducting diagnostic tests were properly blinded (this was not reported). Mostly, studies did not report study methods sufficiently. 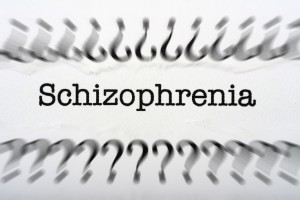 The review found that first rank symptoms correctly identified people with schizophrenia 75% to 95% of the time.

The synthesis of old studies of limited quality in this review indicates that FRS correctly identifies people with schizophrenia 75% to 95% of the time. 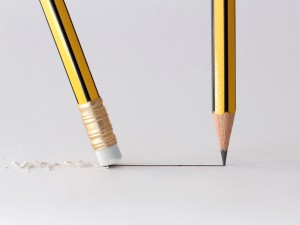 The reviewers concluded that using first rank symptoms to diagnose schizophrenia in triage will incorrectly diagnose around 5-19 people in every 100.

The authors concluded that although FRS are highly prevalent in schizophrenia, they would not recommend their use as a diagnostic tool alone. Granted, it is unlikely that in typical practice FRS would be used on their own, however in low-income countries where there is typically one psychiatrist to every one million people (McKenzie et al., 2004), this becomes more likely, and in fact may be a useful tool.

Although the quote above provides overall estimates of the sensitivity and specificity of FRS in diagnosing schizophrenia, the authors also state that estimates varied greatly between studies, making it problematic to provide a single summary statistic. The studies were also primarily quite old, and not expressly designed to investigate the diagnostic accuracy of FRS for schizophrenia, meaning that the reference standards varied (e.g. different versions of the DSM/ICD), as did the range of disorders included in the data set. Nonetheless, reviews conducted as part of the Cochrane Collaboration are generally considered high-quality (Petticrew et al., 2002), and the estimates provided here are likely to be the most appropriate given the limited data available.

It is interesting that the final estimate of sensitivity was lower than the specificity estimate, meaning that there was a lower rate of patients being correctly diagnosed with schizophrenia than there were being correctly excluded from the diagnosis. This means that in theory, more people would be ruled out of having schizophrenia using FRS alone than if a more in-depth assessment was used. This makes some sense given that schizophrenia covers a wide range of symptoms, while FRS only encompass few, albeit prevalent symptoms.

Indeed, the special treatment previously afforded to FRS has now been eliminated in the latest iteration of the Diagnostic and Statistical Manuel of mental disorders (DSM-5) available since 2013. This means that while previously a single FRS was sufficient to reach a diagnosis of schizophrenia, FRS are now given equal weighting amongst other symptoms, wherein the presence of at least two psychotic symptoms are necessary for a diagnosis. This decision came as a consequence of the finding that although FRS are more prevalent in schizophrenia, they typically occur in conjunction with other psychotic symptoms, and a diagnosis is rarely dependent on FRS alone (Shinn et al., 2013; Tandon et al., 2013).

With this in mind, the importance placed on FRS may potentially reflect an out-dated historical bias. It is also perhaps worth mentioning that there is a general bias towards ‘positive’ symptoms as a whole (hallucinations and delusions), when cognitive impairment and ‘negative’ symptoms (e.g. flattened affect) have been found to have a bigger impact on social functioning over time.

Furthermore, from a clinical perspective, the available evidence indicates that early intervention for psychosis is effective regardless of diagnosis (Marshall & Rathbone, 2011). Certainly, many early intervention services are symptom-driven rather than diagnosis-driven, making it unclear why specificity of diagnosis is necessary for determining treatment pathways as long as psychotic symptoms are present. 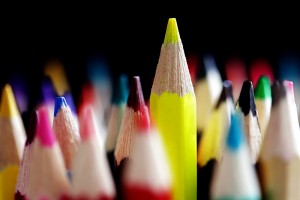 The authors concluded that although first rank symptoms are highly prevalent in schizophrenia, they would not recommend their use as a diagnostic tool alone.

Overall, it seems that FRS are better at ‘ruling out’ schizophrenia than correctly predicting it, compared to standard diagnostic methods. Nonetheless, in low-income countries where time and resources may be limited, evaluating FRS remains a quick, simple tool for determining the potential pathway of illness in a decidedly heterogeneous disorder. 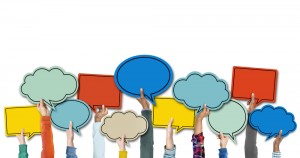 This is a well conducted review including a large number (21) of studies, but there was significant heterogeneity across the included trials, which dated back to the 1970s.

Last reply was March 2, 2015
Try out our members features!