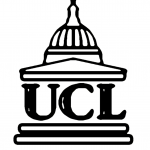 [Note: today’s blog is very much a group effort. It’s been written by more than 20 MSc students at University College London who had an elf (yours truly) gatecrash their journal club on Wednesday! Do let me know if you want me to infiltrate your journal club. We elves have our ways you know.]

Previous research has found associations between trauma and psychotic symptoms. However, the search for causality continues. According to the Bradford Hill criteria, several requirements must be fulfilled in order to establish causality.

However, studies have not fulfilled a remaining criterion; that plausible theory-based mechanisms explain the associations between trauma and psychosis. This new study (Hardy et al, 2016) aims to address this gap in our knowledge.

This study had two aims.

To test the second aim, they proposed four hypotheses: 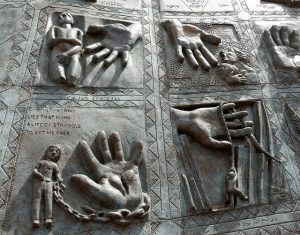 228 participants were recruited from 4 NHS trusts in London and East Anglia, via a UK randomised controlled trial of CBT and family intervention for psychosis.

Post-traumatic Stress Disorder (SRS- PTSD): This looked at PTSD symptoms in relation to the event that the participants reported they were most affected by.

The Scales for the Assessment of Positive Symptoms: Looking at positive symptoms of psychosis over the past month

The Brief Core Schema Scale (BCSS): To assess the core beliefs; either on the self-belief or negative-other scales

The Beck Depression Inventory (BDI-II): Depression is assessed over the past fortnight.

The analyses were carried out in 3 stages: 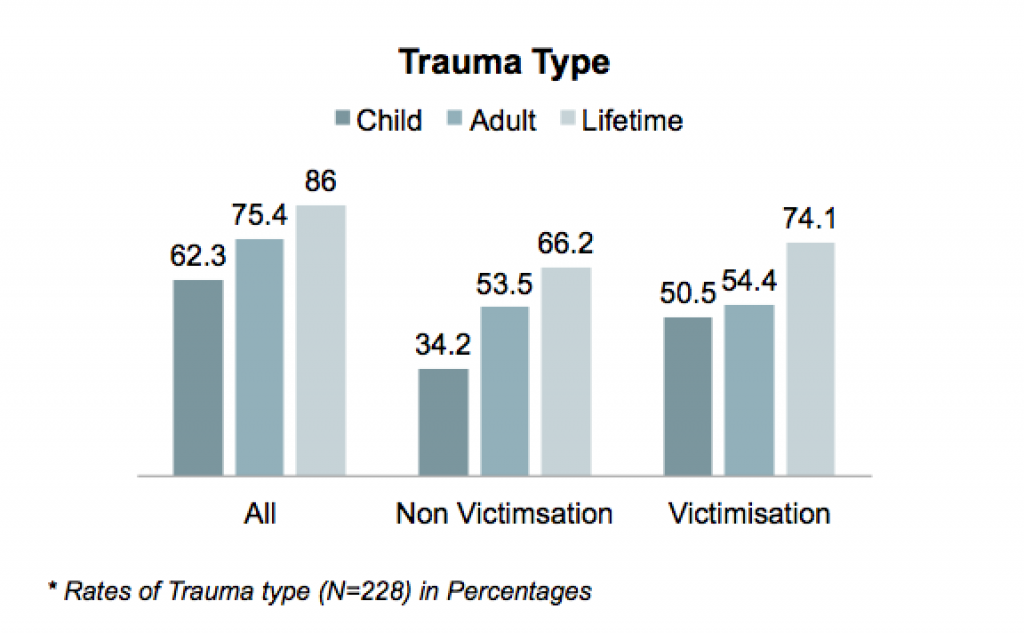 Majority of the participants had experienced some form of trauma during their lifetime (N=86%), with most of them reporting at least a single event of victimisation (N=74%), and two-thirds reporting trauma due to non-victimisation (N= 66%). 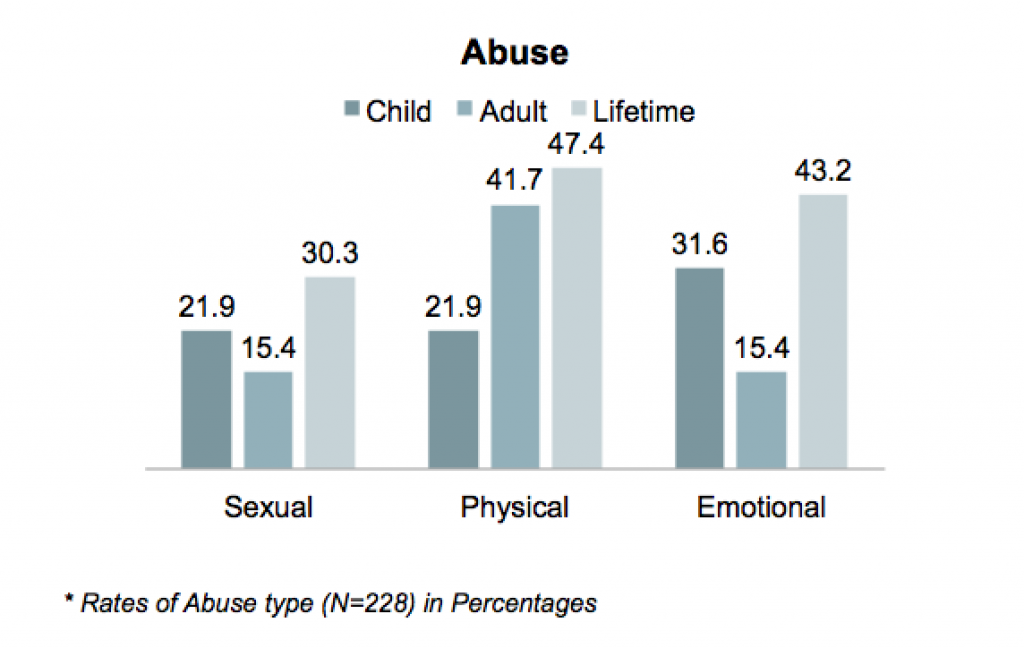 One- third of the participants experienced sexual abuse in their lifetime (N=30%), almost half of them experienced both physical abuse (N=47.4%) and emotional abuse (N=43%), respectively. 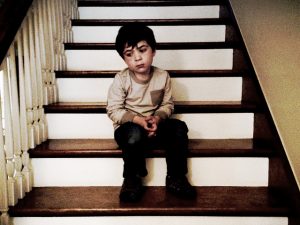 As expected, this study found that childhood sexual abuse was associated with hearing voices, and childhood emotional abuse with paranoia.

This study is the first to demonstrate that trauma-related psychological mechanisms mediate victimization and psychotic symptoms associations in a large sample of people with relapsing psychosis.

The identification of theoretically based psychological processes underlying specific associations between events and symptoms provides further support for the causal role of trauma in psychosis.

This the first evidence for theory in the relationship between trauma and subsequent psychosis is particularly interesting because they found that the mediators depended on the different types of trauma (emotional, sexual, physical). The authors concluded that these trauma-specific mechanisms could suggest a new direction for practice in the near future; providing tailored treatments for different types of victimisation.

It certainly does seem to resonate with growing prophecies of an age of personalised medicine, but we aren’t quite there yet. Translating research into practice is a long process, and requires lots of high quality research. Which begs the question: how did this study fare in the critical review of keen eyed MSc students?

One particularly important aspect of this study is that it was the first of it’s kind (while previous studies had investigated the link between trauma and psychosis, no past research had looked at what variables mediated this relationship); nobody had looked at why the relationship occurred. The study was also novel in terms of exploring links between specific types of trauma and specific psychotic symptoms. Acknowledging the variation of different trauma types and different symptoms is of great importance for both research and clinical practice.

Although the importance of investigating mediators of the trauma/psychosis relationship is undeniable, there are difficulties with accepting the conclusions about these mediators, given the methodology used in the study. A cross sectional design was used, meaning that data collection for all variables happened at the same time. Accounts of trauma were therefore retrospective. This creates several issues:

One way to test this would be to measure trauma and mediators first and then measure outcome at some later stage, in other words, to use a prospective cohort or longitudinal study design. But this kind of design comes with its own demands, requiring a larger sample, considerable ethical consideration, more time and money. Finding some compromise between this and the design the author’s used might be the best option for investigating this area further.

Another issue that may need to be improved upon in further research is how trauma events are categorised. In this study, a given trauma event was categorised by researchers as either childhood emotional, physical or sexual abuse. There was no consideration for trauma events that may have fallen into more than one category, but if sexual abuse is experienced, surely this could be experienced as emotional abuse as well? This categorisation undermines the results because it means that accurate measurement of trauma types is not guaranteed. Also, inclusion of other specific trauma types would have been useful. Neglect, for example, which has been linked with psychosis in males in particular, is not included as a trauma category. 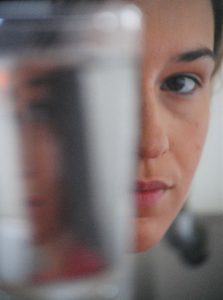 The retrospective nature of this study makes it susceptible to various forms of bias.

Seeing as this was a study in a novel area, the evidence regarding the mechanisms leading to psychosis is still very tentative; however, Hardy et al.’s (2016) research does prompt interesting questions. Considering the evidence discussed, our questions regarding implications of this research are three fold. 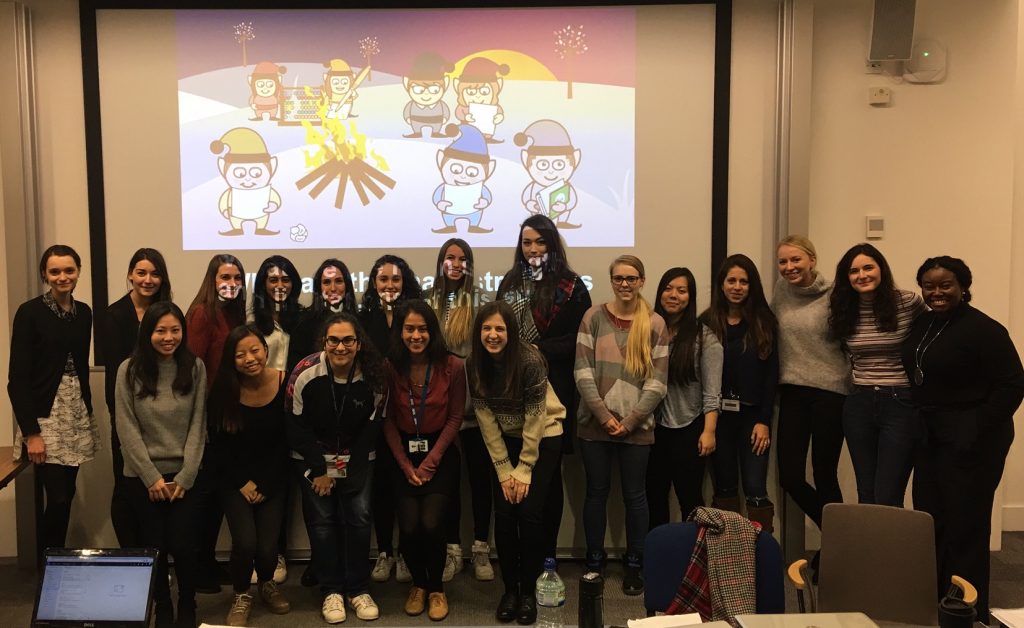 Huge thanks to the amazing UCL Psychiatry Mental Health Sciences Masters students, who did a sterling job to complete this blog after an especially gruelling journal club!