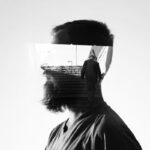 Can ‘At Risk Mental States’ (ARMS) be assessed in children and adolescents to identify, and possibly prevent, psychotic disorders later in life? Lång and colleagues (2021) asked this question in a recent review and meta-analysis, which will be discussed in this blog.

A brief history of ARMS: The paradigm of ‘At Risk Mental States’ (ARMS) or ‘Clinical/Ultra-high risk’ – terms that are often used interchangeably – has been extensively examined in mainly young adults over the past 2-3 decades. Recently, two large meta-analyses have established the likelihood of transitioning to psychosis in adolescents and adults at clinical high risk with cumulating risks in the first years after assessment reaching 25% after approximately 3 years (Catalan et al., 2021; de Pablo et al., 2021). However, the field has been criticised for ‘transition’ being based on arbitrary cut-offs between non-psychotic and psychotic states (van Os & Guloksuz, 2017), from the view that positive psychotic symptoms are best viewed on a continuum (van Os et al., 2009). Also, the ARMS approach has been accused of stigmatising young people by unnecessarily labelling them as (potentially) severely mentally ill (Colizzi et al., 2020).

Reviewing ARMS: Nonetheless, the paradigm does identify young people with non-negligible mental health problems. A recent study found that fulfilling criteria for ARMS predicted transition to psychotic disorder in 15% of participants at 1 year follow-up, 19% at 2 years, and 28% at ≥4 years (de Pablo et al., 2021). However, most ARMS research has been conducted on young adults and mixed samples of adolescents and adults (Catalan et al., 2021). Now, let’s see how ARMS worked out for youths aged 18 or younger in the new study by Lång and colleagues. 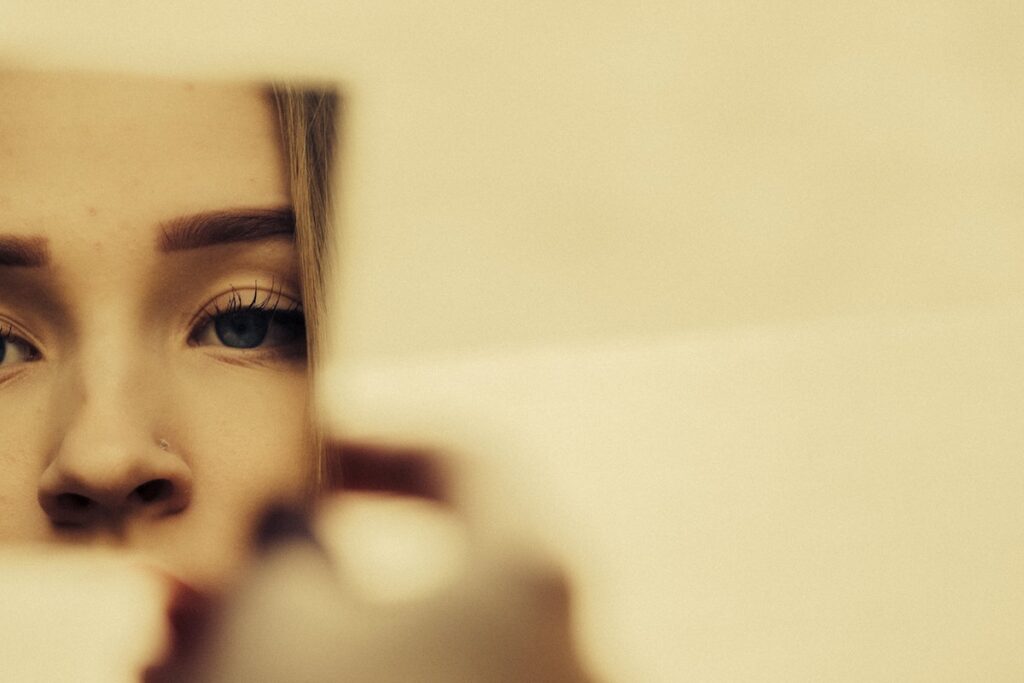 This recent review and meta-analysis takes on the important task of assessing the predictive validity and utility of At-Risk Mental States (ARMS) to identify children and adolescents who later fulfil criteria for psychotic disorders.

The authors conducted a systematic review and meta-analysis and sought to identify studies that prospectively assessed the rate of transition to psychotic disorders following an ARMS diagnosis at follow-up 1, 2, and 5 years later. The authors excluded studies that did not exclusively consider children and adolescents aged ≤18 years. The study was pre-registered on PROSPERO.

The authors identified a total of 117 articles for full-text screening based on the initial screening of 1,107 records. A total of 18 eligible studies were included for their study.

A total of 436 individuals from 9 different study samples were included in the meta-analyses of transition rates to psychosis among ‘At Risk Mental States’ (ARMS) individuals, with smaller samples for the individual analyses at 1-year (n=359), 2 years (n=209), and ≥5 years (n=173) follow-up time respectively.

As expected, meta-analytic estimated transition-rates were higher for the studies with longer follow-up time, with broad confidence intervals (CI) due to the relatively small sample sizes: 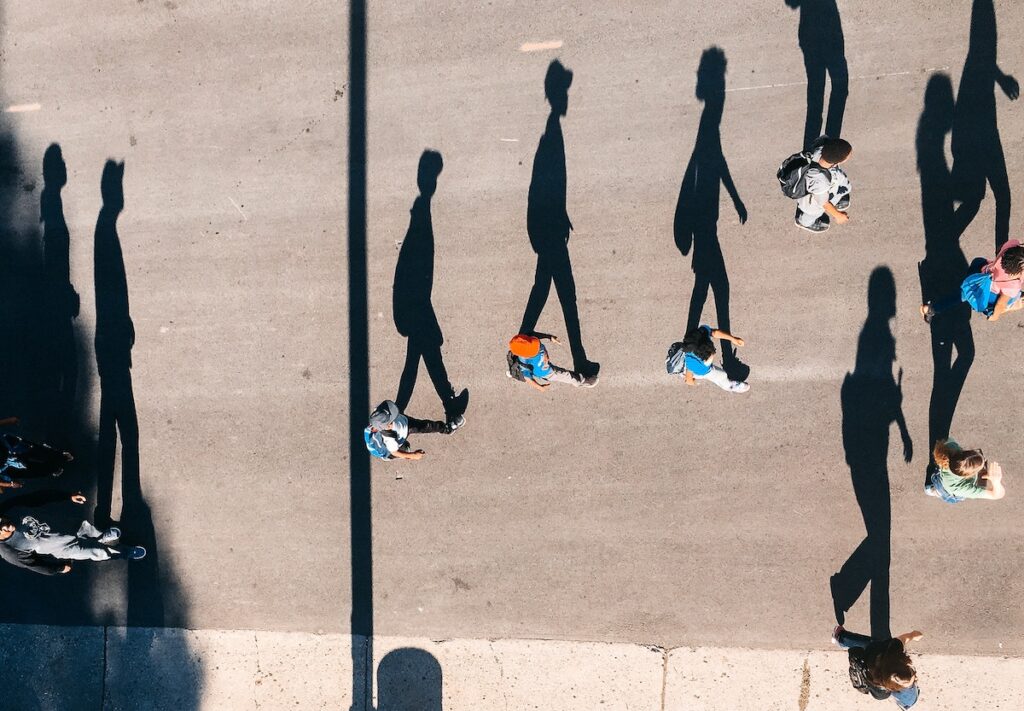 The authors concluded that ‘At Risk Mental States’ (ARMS) were less efficient at predicting transition to psychotic disorders in children and adolescents as compared to adults. Furthermore, the initial evidence suggests that ARMS criteria have little incremental value in contributing to predicting future psychotic disorders over and above recruitment to psychosis assessment services. Still, the authors conclude that ARMS assessment instruments are useful for the clinical assessments of psychotic symptoms in children and adolescents. 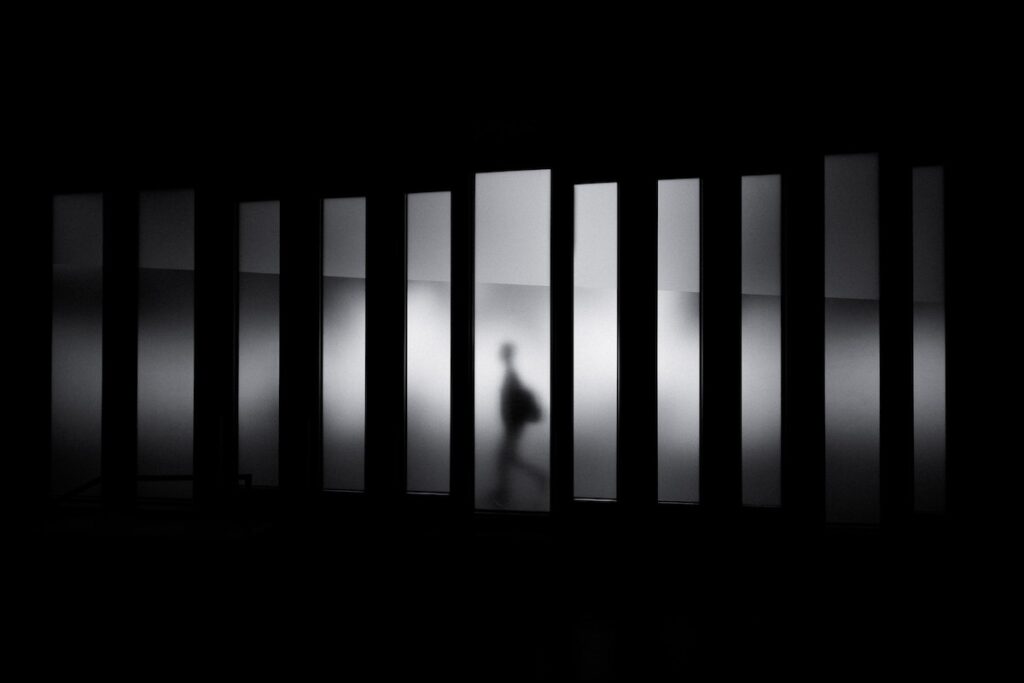 The study suggests that At-Risk Mental States (ARMS) are likely not as risky in children and adolescents as they are in adults.

Studies that have examined ‘At Risk Mental States’ (ARMS) in children and adolescents specifically are based on small sample sizes, making the current review and meta-analysis an important task to take on. Hence, despite using a state-of-the-art methodology, it was not possible for the authors to reach firm conclusions about the utility of ARMS criteria in children and adolescents. Also, due to the relatively short follow-up of the studies included in the meta-analysis, transition rates are likely also lower in the current study because the peak-incidence age of psychotic disorders (young adulthood) was not reached.

It is also worth noting that an exclusion criterion of the study; namely that only studies that solely reported on youths aged 18 or below, resulted in many potential data on children and adolescents was lost. This is an important limitation, given that including sub-sets of studies with more diverse age groups would result in much larger sample sizes (the mean age was 15.6 years in a recent meta-analysis of more than 4,000 individuals (Catalan et al., 2021)). Nonetheless, the current study underpins a sore point: Research focusing on youths vulnerable to psychosis is desperately needed. 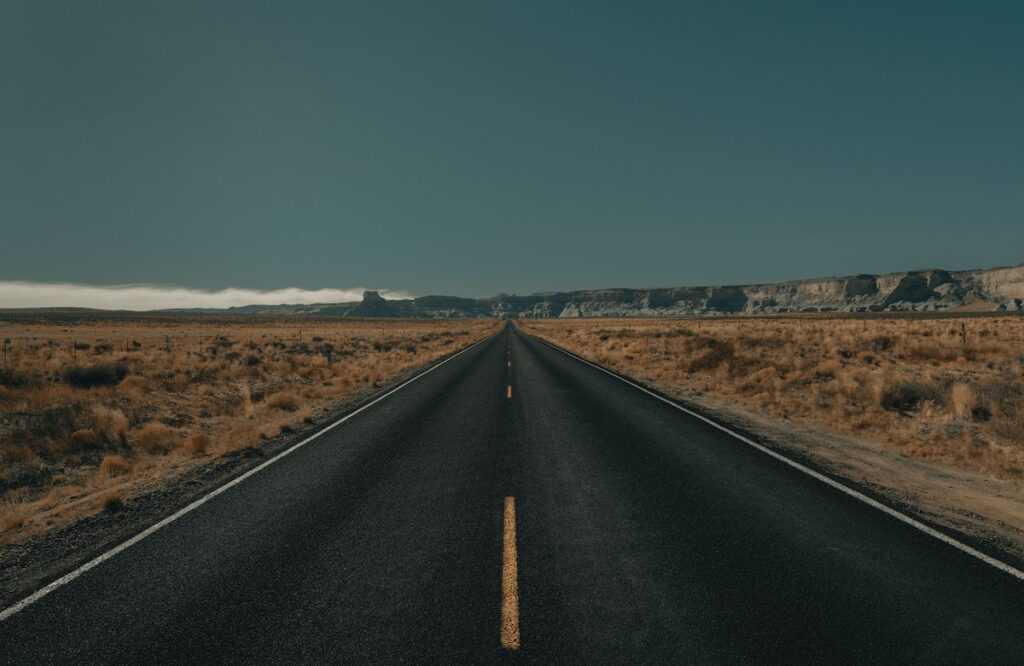 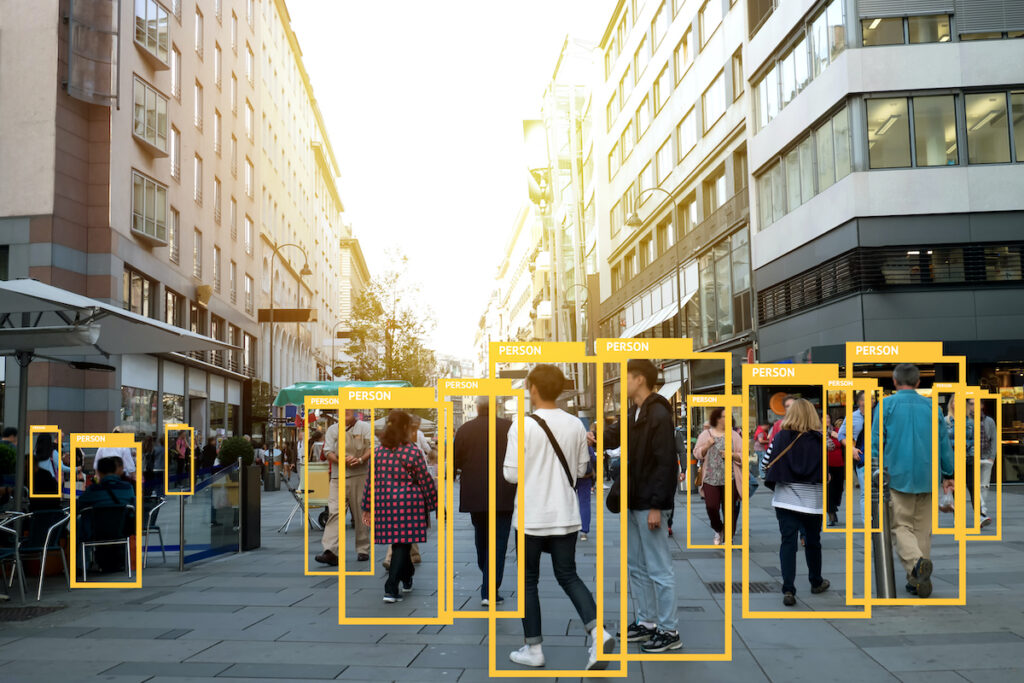 Martin Køster Rimvall (MKR) and the senior author of the study handled in the current blog (Ian Kelleher; IK) have recently written a commentary together and IK was an opponent and MKR’s PhD defense. The authors of this blog report no further potential conflicts of interest.

Colizzi, M., Ruggeri, M., & Lasalvia, A. (2020). Should we be concerned about stigma and discrimination in people at risk for psychosis? A systematic review. Psychological Medicine.

Last reply was August 24, 2021
Try out our members features!