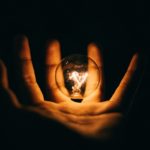 The concept of insight is challenging to define and measure though broadly refers to a person’s awareness and appreciation of their psychopathology. Patients with poor insight are therefore less likely to understand their illness and as a consequence may be less likely to seek out, adhere to, or appreciate the value of psychiatric treatments (Chakraborty & Basu, 2010; Vohs et al., 2016).

There have been several theories postulated for what may cause an individual to experience poor insight. Some have described the phenomenon as a result of brain impairment, whilst more recently, insight has been acknowledged as a multi-dimensional construct shaped by psychosocial understanding of illness, subjective personal experiences and reflection (Vohs et al., 2016).

The relationship between insight and clinical outcomes in psychosis is unclear. Good insight in patients with schizophrenia was found to be associated with a higher risk of depression and suicidality (Kim et al., 2003). In contrast, poor insight in schizophrenia has been linked with higher levels of anxiety and aggression (Ekinci & Ekinci, 2013). Despite the large number of studies examining insight in psychosis, to date there is no direct investigation of the association between insight and service use outcomes. Ramu et al., (2019) investigate this relationship using a large electronic health record dataset. 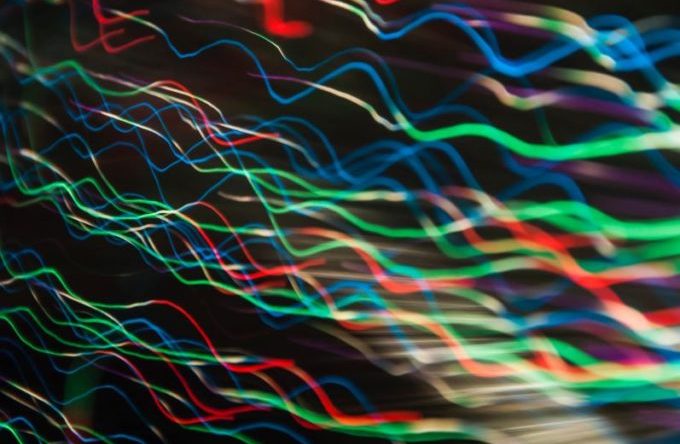 Poor insight has been found to be associated with poor adherence to treatment and poor clinical outcomes.

Ramu et al. obtained de-identified data from the electronic health records held by the South London and Maudsley NHS Foundation Trust. The dataset comprised 2,026 patients who were under the care of early intervention services (EIS) units in South London for first episode psychosis between 1st April 2006 and 31st March 2013.

The information extracted from records included demographic data and information relating to exposure and outcome variables (see below). Outcome data were extracted at 12 months from first-contact to EIS for all patients, and at 24, 36, 48 and 60 months where possible.

The primary exposure variable in this study was insight. Insight was extracted using Natural Language Processing algorithms from free text in clinical notes. All sentences that contained the word “insight” and were recorded within 1 month before or after EIS admission were included. Human annotators categorised these sentences into good insight (e.g. described as clear, good or insightful), poor insight (e.g. described as lacking, poor or limited) or irrelevant (e.g. unclear description, not assessed or not obvious). The algorithm was trained under this decision-rule on a separate dataset of 1,814 psychosis patients which had been manually annotated, and was deemed to have good positive predictive value (0.73) and sensitivity (0.83).

In addition to the primary exposure variable of insight, the authors extracted information relating to the following covariates; age, gender, ethnicity, marital status, employment status, type of accommodation, primary diagnosis and cannabis use.

At 12 months from first EIS contact, poor insight was significantly associated with:

These effects are independent of age, gender, ethnicity, marital status, employment status, accommodation type and diagnosis. Whilst the effects for hospitalisation episodes, legally enforced hospitalisation and antipsychotic drugs were also found at later time points, the effect sizes were not as large. Furthermore, there were no effects beyond 12 months for the number of days spent as an inpatient. 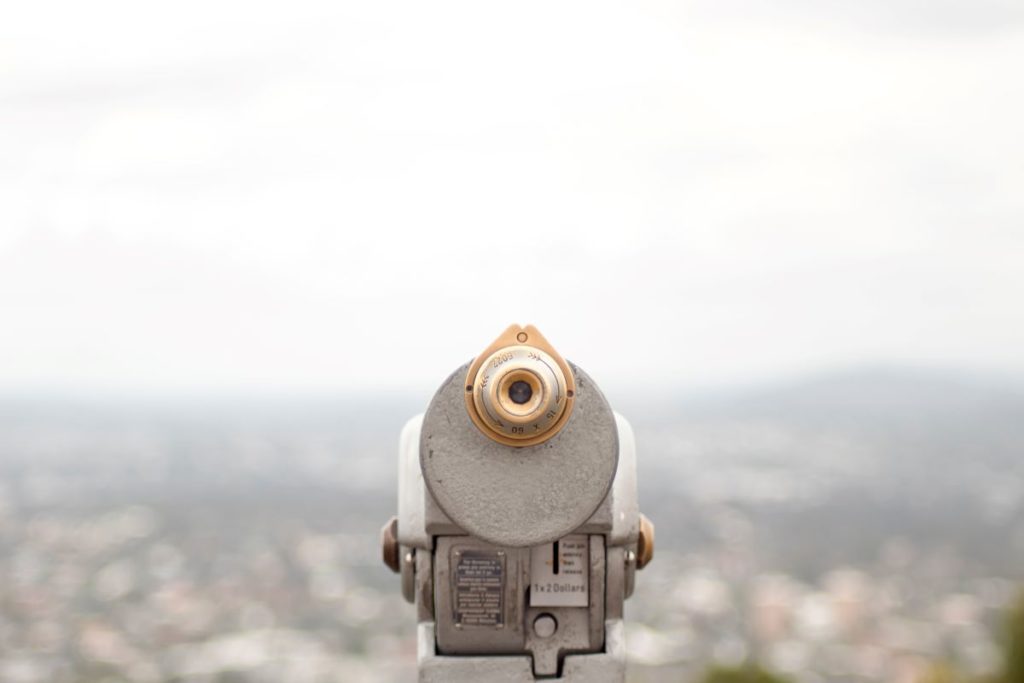 Ramu et al., concluded that poor insight predicted higher usage of mental healthcare services. Although the causal pathway between insight and service use outcomes could not be mapped in this paper, it was suggested that improving patient insight may bring benefit both at a service level and an individual level. 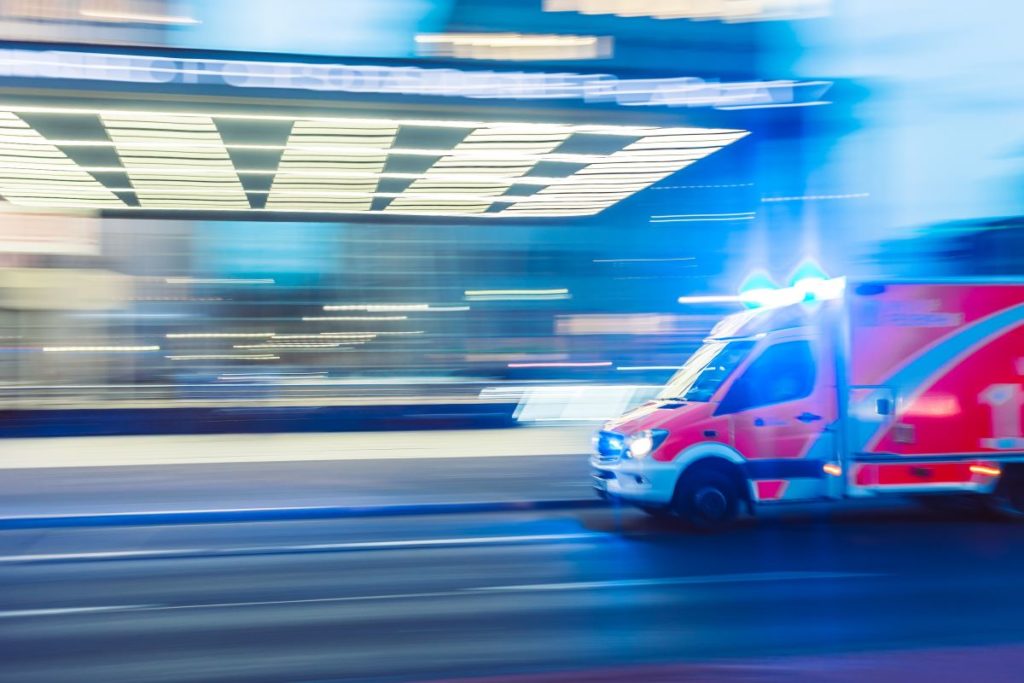 Improving patient insight may bring benefit both at a service level and an individual level.

This study investigated the longitudinal relationship between patient insight and healthcare service usage using a large patient cohort in a naturalistic setting. The development of a language processing algorithm allows for rigid replication of the study using other health records.

The main limitation of using such an algorithm is the need for clear statements about insight to be recorded in clinical notes for them to be extracted. Furthermore, clinicians and nurses may show bias in recording notes about insight. For instance, poor insight, which might be regarded to be of higher clinical importance, might be described in more depth and more frequently than good insight, and this may therefore be picked up more readily by the algorithm. Furthermore, in the current study, patient insight was reduced to a binary concept of “good” or “poor”. This dichotomy did not allow researchers to explore what “good” or “poor” insight really means, nor did it allow them to categorise patients who were described as having a mixture of ‘good’ and ‘poor’ insight.

The authors acknowledge that insight is a flexible construct that fluctuates concurrently with illness, and is influenced by several psychosocial characteristics. However, despite analysing prospective cohort data, the current study only assessed insight at one time-point, and was therefore unable to track the subsequent progression of insight alongside clinical outcomes. 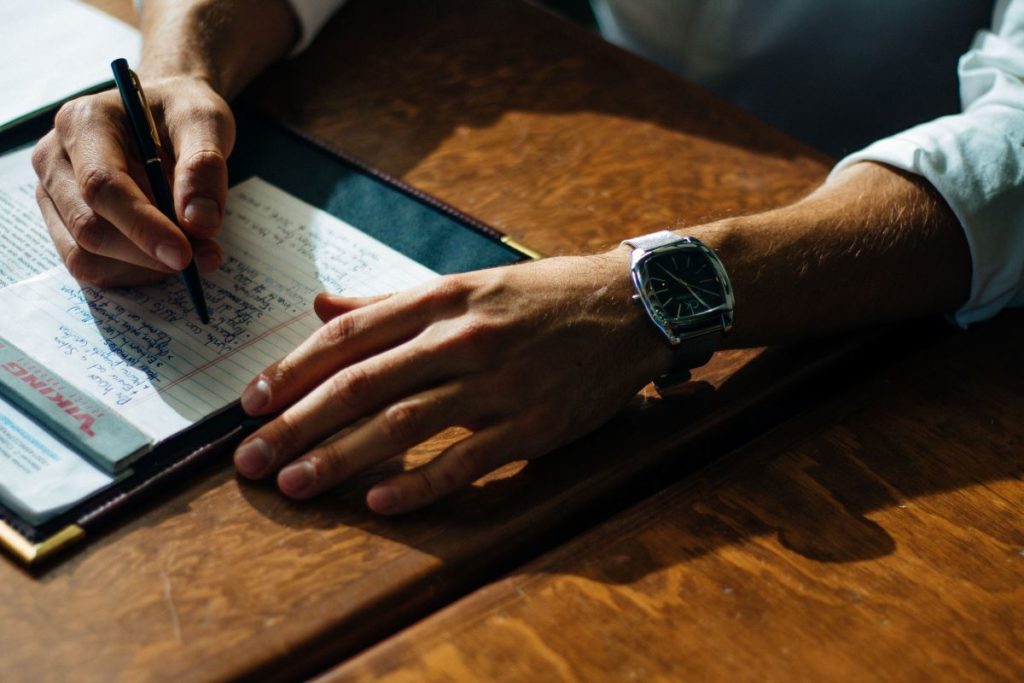 What about those patients for whom no clinical notes were made about insight?

This paper demonstrated the potential value of targeting insight in interventions, for reducing mental health service use. This could have profound effects both for the individual and the economy.

However, to date, there is no gold-standard intervention for improving insight. In a recent meta-analysis of psychosocial interventions for insight, no single therapy was shown to provide reliable and effective improvement (Pijnenborg et al., 2013, blogged here for the Mental Elf by Kathryn Walsh). Does that mean insight cannot be improved? Certainly not.

Insight is seldom explored in a clinical setting to understand the experience behind a patient’s journey of having a mental illness diagnosis. For example, a patient might reject a diagnosis of schizophrenia, because of the perceived stigma that such a label entails. As such, any suggestive use of antipsychotics or hospitalisation may be perceived as humiliating and threatening to the patient’s self-values. Therefore, interventions should first focus on self-stigma in order to improve insight. This notion is supported by findings from a meta-analysis which found that patients who received a self-stigma intervention experienced an improvement in insight (Wood et al., 2016, blogged here by Laura Hemming). 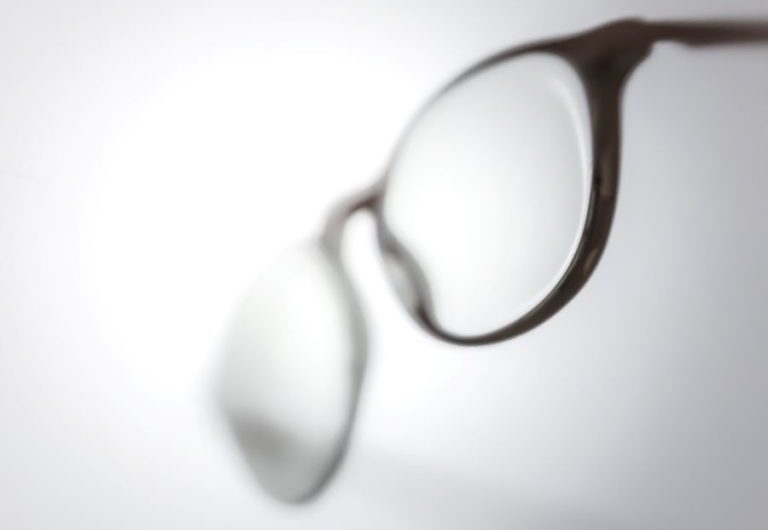 Could self-stigma interventions improve insight and, in turn, could this improve service use outcomes?

Joseph has just completed his MSc project at UCL, investigating whether psychosis patients’ insight at discharge from crisis resolution teams predicts future use of secondary mental health service and treatment appointment attendance, using the CRIS Database in Camden & Islington. No other conflicts of interest.