Home » Posts » Mental health » psychosis » In search of the sweet spot: the links between dysglycaemia and first episode psychosis 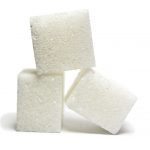 Imagine, if you will, a whole world dusted with white powdery sugar, like a picturesque wintery scene from a postcard. Now, imagine an idea, teetering at the top of a great hill. Except this idea is but a small, solid sugar cube. For many years, this lonely cube sits patiently at the top of the great hill, the world turning around it, waiting for just the right propelling gust of wind.

Eventually, that long-awaited gust of wind arrives, tipping the cube from its resting point at the top, and into motion. Our cube begins to roll, at first haphazardly, down the powdery white hill. As it whirls, the sweet sticky powder sticks to the cube, growing not just in size but also in presence, uncovering a gradually widening trail of green grass behind it. Our cube morphs into a ball, and our ball balloons into a great, shimmering white boulder, impossible to ignore, speeding down the hillside.

At this exact moment, we will pause, and our imagination can fade back into reality. For my tale is symbolic, and this white landscape frozen in our minds, whilst unashamedly hyperbolic, is the present in deciphering the nature of the link between diabetes and psychotic illness. At first just initial observations associating diabetes and dementia praecox by Henry Maudsley in the late 1800’s (Maudsley, H. 1985), the discovery of diabetogenic antipsychotic medication (Kato, M. et al, 2001) in the 1950’s halted further study into the links between dysglycaemia and psychotic illness; the clearly increased rates of diabetes in those with schizophrenia attributed to adverse effects of medication, reduced access to healthcare and lifestyle choices.

The research in this area has been expanding much like our sugary snowball rolling down the hill, culminating in two recent meta-analyses. The first was published in The Lancet Psychiatry in November 2016 and of which I am an author (Perry, B. et al, 2016) and the second, the subject of this blog, published in JAMA in January 2017 (Pillinger, T. et al, 2017). 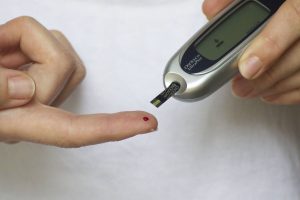 The prevalence of type 2 diabetes in patients with schizophrenia is about one-third higher than in the general population.

The researchers took a systematic review and meta-analytic approach to the work. They searched three databases (Embase, Medline and PsychInfo) from inception to April 25th 2016, for studies featuring:

Statistical analysis was completed using the random effects model, owing to heterogeneity between studies. Standardised mean differences were calculated between patients and controls in each study, with summary effect sizes calculated.

The systematic search returned 3,660 hits, which were whittled down after applying inclusion and exclusion criteria to 16 case-control studies featuring data from 15 distinct samples. Studies controlled for a variety of measures including BMI, age, sex, smoking status, diet, and exercise. Glucose homeostasis was measured in a variety of ways amongst studies:

Pooled effect sizes revealed that HbA1C was the only measurement of glycaemic status to be non-significant between participants with psychosis and matched controls. All other measurements of glucose homeostasis showed increased abnormality in participants with first-episode psychosis compared to healthy matched controls. All markers of glycaemic status remained significant when performing sensitivity analyses to control for the effect of factors such as BMI, ethnicity, diet, age and sex. The only exception is with FPG, which becomes insignificant in the sensitivity analysis to control for BMI. Pooled effect sizes and the I2 value appear in the table. 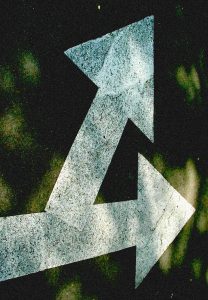 Impaired glycaemic indices were consistently higher in those with first-episode psychosis than healthy controls.

Firstly, this study shows, just as our initial imaginary tale purported, that interest in the link between diabetes and schizophrenia, irrespective of the effects of medication, is increasing. The majority of studies included in the review were published within the last 10 years, with 6 studies published since 2015.

The finding that dysglycaemia is more common in those with first-episode psychosis than in matched controls is replicated consistently in the meta-analysis using multiple techniques to measure abnormal glycaemic control. In particular, insulin resistance (as measured by the HOMA) is said to be one of the most sensitive measures of assessing dysglycaemia (Hermans, M. et al, 1999). HbA1C, the only measure shown to be insignificant in the analyses, is considered one of the least sensitive measures of dysglycaemia (Olson, D. et al, 2010).

The results from this analysis have major clinical implications. They indicate that individuals with schizophrenia present at the onset of illness with an already vulnerable phenotype for the development of type 2 diabetes. 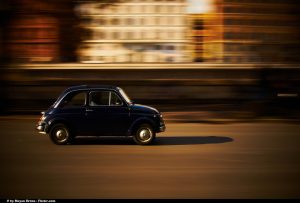 Interest in the link between diabetes and schizophrenia is rapidly accelerating.

As the authors note, the results of this study may have major clinical implications. The results are consistent with our own meta-analysis addressing the same research question (Perry, B. et al, 2016). Though the composition of both papers is slightly different, the consistent results give further weight to the conclusions of both studies.

The study of first-episode psychosis patients is attractive for several reasons. Firstly, the confounder of antipsychotic medication may be removed, or at least heavily restricted. This has previously represented a large confounder in the study of this potential disease association. Secondly, patients with first-episode psychosis are generally younger with less physical and psychiatric comorbidity than older patients with chronic schizophrenia, thus limiting potential confounders further. The paper measures several markers of dysglycaemia; the replicated positive findings across many different markers serving the purpose of strengthening the conclusions presented in the paper.

There are however several limitations that must be taken into consideration. All included studies in the review are observational in nature, and it is therefore only possible to show an association, rather than causation. The paper is unable to address certain confounders such as mental stress; it could be that the stress of a psychotic episode is the link to dysglycaemia, perhaps mediated through stress hormones such as cortisol. Few individual studies within the review addressed this point.

Furthermore, the meta-analysis displays high heterogeneity (shown in the table above with the I2 numbers) between the included studies. This may be explained by variation in the studies in their definition of antipsychotic naïve (some studies allowed for short-term use of antipsychotic medication, whereas some only included patients with no prior use), or in the differing definition of ‘first-episode psychosis’ between studies. Conclusions from the study should therefore be accepted with caution. 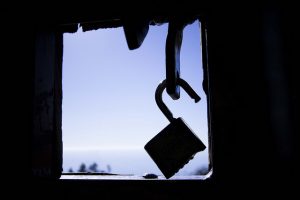 First-episode psychosis patients are a key group to help unlock the associations between mental and physical illness.

First-episode psychosis may be related to markers of dysglycaemia earlier than previously thought. In the last 3 months, two meta-analyses addressing the issue have been published in high-impact journals.

There is now clear impetus for those looking after patients with psychosis, especially those younger patients suffering their ‘first episode’, to take the utmost care in ensuring appropriate screening for physical comorbidity, particularly diabetes and its younger brother, prediabetes. Care should also be taken in selecting a medication that doesn’t exacerbate or accelerate the risk of diabetes in such patients.

However, it is also true that not all patients presenting with psychosis will also suffer from dysglycaemia. The challenge for future research will be to ascertain other differences that may separate the particular patient group. If in future it could be shown that those with dysglycaemia are distinct in their disease profile from those without, one might consider the possibility of new treatment targets for the group, such as in stricter control of glycaemic indices, or even anti-inflammatory medications. 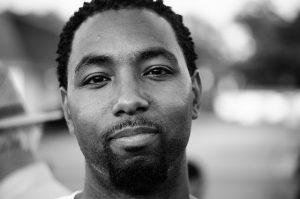 Younger patients with psychosis should receive adequate screening for physical illness at the earliest opportunity.

Last reply was February 3, 2017
Try out our members features!