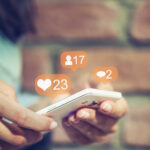 Social media are increasingly becoming part of our daily routine, and catching up with the latest social media used by both adolescents and young adults is not a piece of cake.

What we know for sure is that most of us spend a considerable amount of time posting our life on online networks where friends can “like” and comment on it as they please. Is it any wonder why our desire to look perfect intensifies when we get more and more used to the idea of leading more public lives?

Unsurprisingly, if we had to look for an association between social media and body image, we would find a remarkable amount of papers confirming the existence of an association (Holland & Tiggemann, 2016).

This study (Wilksch et al., 2020) aimed to investigate rates of disordered eating and social media usage (specifically Facebook, Instagram, Snapchat, and Tumblr), and the relationship between these two, in a sample comprising both young adolescent boys and girls. 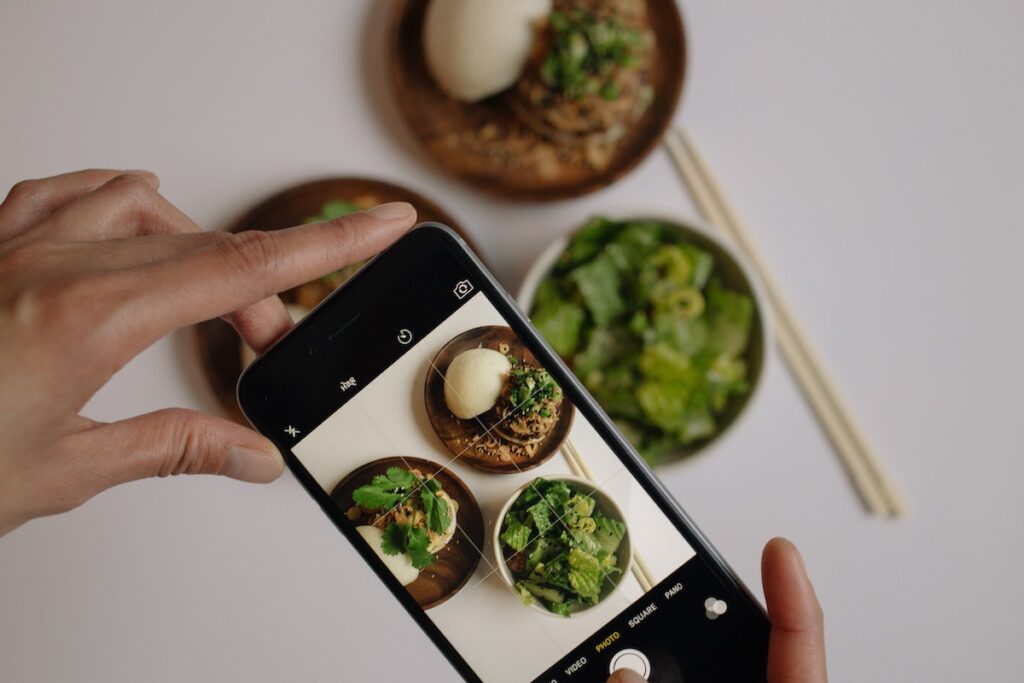 There is a great deal of research focused on the relationship between social media and body image, but what about how social media use might lead to disordered eating?

The authors recruited 996 Australian participants (534 girls and 462 boys) with an average age of 13 years (Grade 7-8) and who completed the questionnaires online.

Information about socioeconomic status and body mass index (BMI) were collected, but information on ethnicity was not captured as the majority of the sample was White.

While ANOVAs (analysis of variance) were used to investigate the relationship between number of social media accounts and mean EDE-Q Global scores, logistic or linear regressions were used for the comparison between girls and boys on both the frequency of individual disordered eating behaviours and social media account usage. 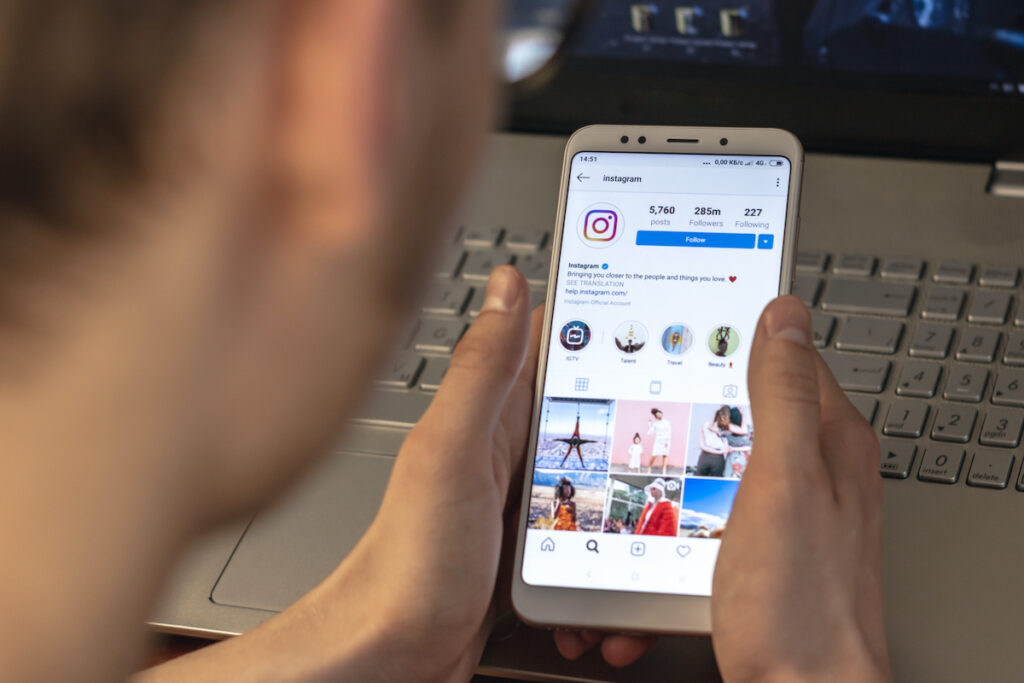 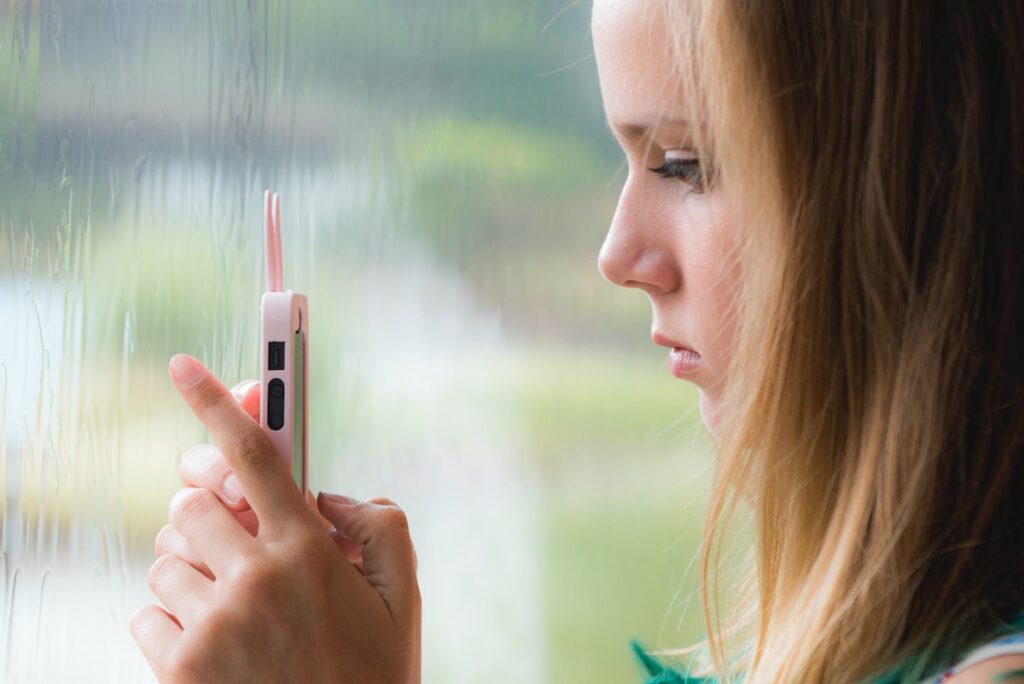 This Australian study of young teenagers found a significantly association between social media use and disordered eating.

Overall, this is a well-designed study that focuses on a timely and relevant topic that can have important implications. However, the study presents with some limitations.

While the authors used validated and reliable measures to collect data on disordered eating cognitions and behaviours, currently there is no commonly agreed social media use measure that can be used to compare different studies. For the same reason, the authors were limited in the number of variables they could explore: besides posting of fitness-related images, types of accounts followed by the participants, and content of written posts, it is probably worth adding filters and camera effects to this already extensive list.

Furthermore, the authors could only refer to those social media accounts that were used at the time of the writing of the paper, leaving behind new and popular social media such as TikTok, hence confirming the high variability in the use of social media.

Finally, the authors recognised that the sample might not be representative of the Australian socioeconomic diversity, as all the teenagers were recruited in private schools, and there was a lack of ethnic diversity. 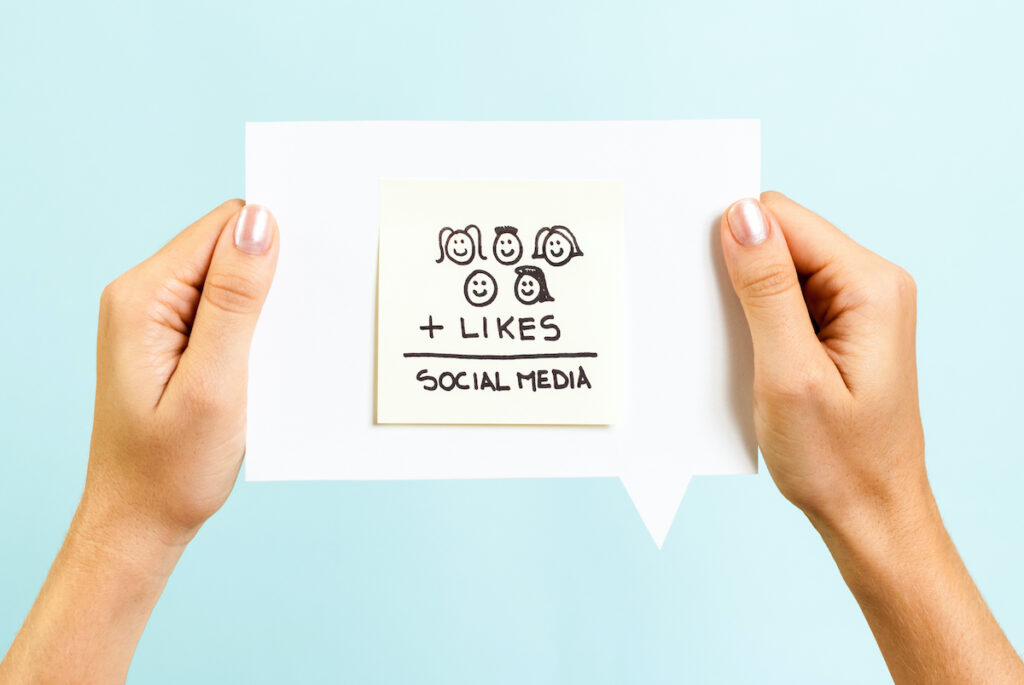 While valid and reliable measures for disordered eating exist, the lack of a commonly agreed social media use measures makes the comparison among studies challenging.

This study brings attention to the social era, where teenagers start using social media at an even younger age than previously seen in other studies. Moreover, it highlights that those who use social media might present with both disordered eating behaviours and cognitions, and not just body image disturbance. I personally think that this can have extremely useful implications for practice, as new interventions targeting eating disorders could be tailored to include social media usage.

In addition, this research is likely to create the pathway for new studies to emerge on this topic, with the authors calling for more prospective research to better assess the causality of this association. As the minimum required age to access social media is 13 years, it would be interesting to investigate whether disordered eating is present before that age and see how it develops after the encounter with social media, in particular with the newest platforms such as TikTok.

Finally, this study has implications in terms of prevention. The authors suggest a couple of strategies that are particularly important: parental control over time spent on social media; and media literacy to help young people understand their current and future relationship with social media. However, these strategies can work only when parents and educators act prior to the encounter of teenagers with social media, as the addictive power of these platforms should not be underestimated (Griffiths & Kuss, 2017). With the appropriate knowledge of these technologies, I believe that young people can take advantage of the benefits of this rapidly-changing world. 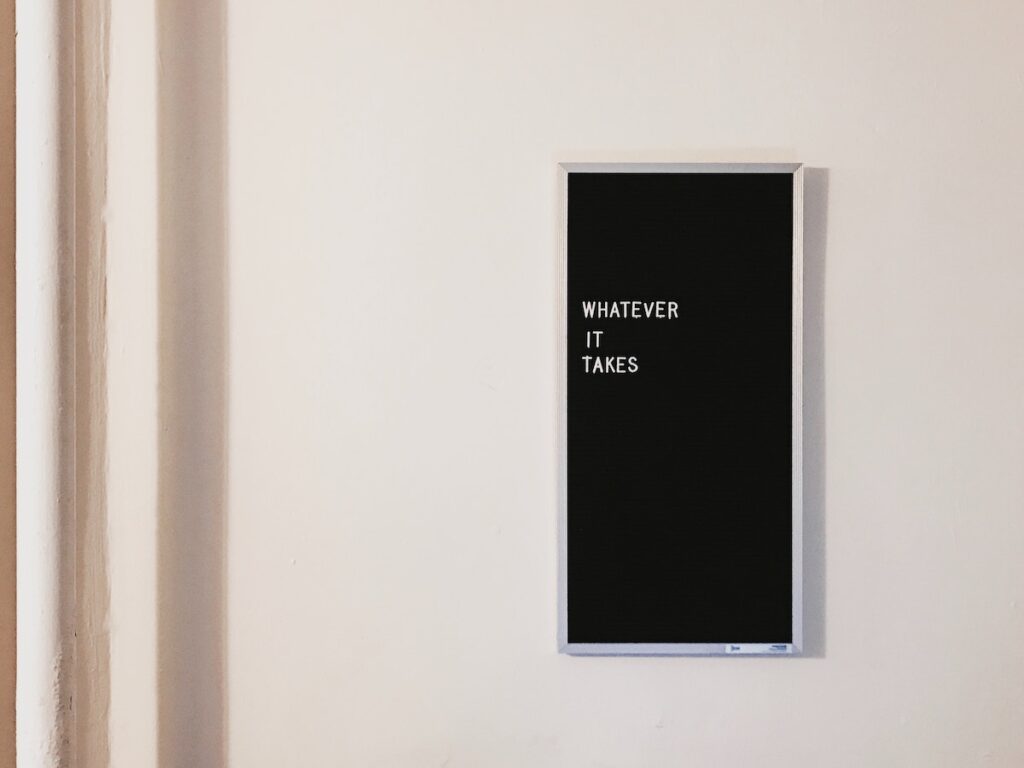 More prospective and longitudinal studies are needed in order to disentangle the causality of the association between social media use and disorder eating.