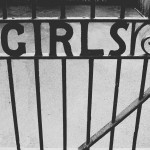 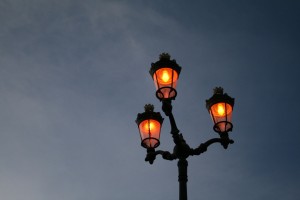 Eating disorders have the highest mortality rate of any psychiatric disorder.

As with their previous study, the researchers used data from the Sweden Youth Cohort to collect information from all 0-17 year olds in Stockholm County. Parental information was obtained via The Multi-Generation Register.

They had a strict inclusion criteria:

Information about 55,059 females from 409 schools was collected.

The researchers conducted mixed effects logistic regression analyses to determine changes in odds ratios (OR) for eating disorder occurrence when studying both individual and school variables.

The main analyses measured the change in odds ratios across schools with different proportions of female students and highly educated parents.

2.4% of adolescents between the ages of 16-18 in the sample had an eating disorder.

When controlling for individual risk factors, rates of eating disorders were higher in schools with:

These variables remained significant even when adjusting the regression model for school-related risk factors and each other.

This can be shown in the simplified table below. 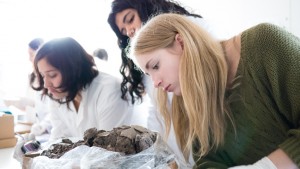 Schools with 75% girls have higher rates of eating disorders.

This research suggests that eating disorders are more common in schools with a greater proportion of a) female students and b) pupils with highly educated parents.

The authors propose multiple different reasons for the results: 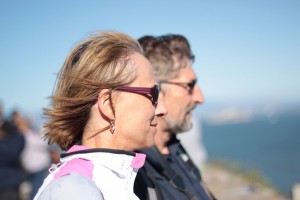 This study has a vast and well-detailed sample. Only with such a great number of participants can a reliable logistic regression model be calculated. Register-based studies are very useful in population cohort research, and more research should be conducted in countries where this information is collected.

These findings are extremely important if we wish to make changes to school designs in the hope of reducing mental illness in adolescents. The mechanisms in single-sex girl schools need to be studied to better understand how eating disorder rates increase. Pupils need to be taught from an earlier age that eating disorders do not equal positive, better or perfect outcomes. 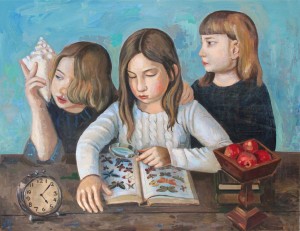 Interventions are needed in schools where students are at high risk of eating disorders.