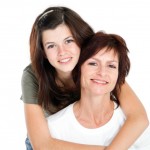 Previous studies suggest that one such risk factor could be the presence of an eating disorder in a family member (e.g. Steinhausen et al, 2015). 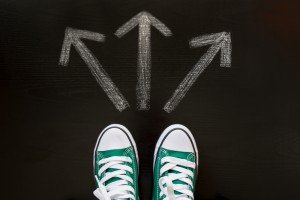 Identifying the risk factors associated with eating disorders is a key focus of research.

The sample in this study consisted of 158,697 children aged 12-24 years old who were ever resident in Stockholm County between 2001 and 2007 (as identified through the Register of Total Population, provided by Statistics Sweden). To be included in the sample, the children had to have turned 12 years of age before the 31 December 2007.

Diagnoses of eating disorders in the children and in their biological parents were identified using participants’ national registration numbers and record linkage to national and regional health data, such as the Swedish National Patient Register. Only diagnoses made after the age of 12 in either children or parents were included in the analyses. In addition, only diagnoses in parents made before their subject child turned 10 years were included, so as to minimise the possibility of reverse causality.

This longitudinal study examined the relationship between diagnoses of eating disorders in parents and offspring in a large, population-based sample. The data collection techniques used in this study served to minimise issues of sample attrition, missing data, and participant recall bias. 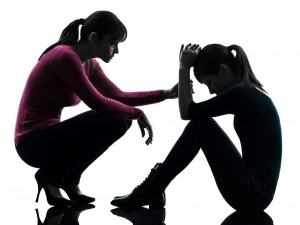 As the authors acknowledge, underestimation of the prevalence of eating disorders in this study could have resulted from the following factors:

As the authors also note, the small numbers of male children and paternal eating disorder cases limited the meaningfulness of any statistical inferences regarding male participants. 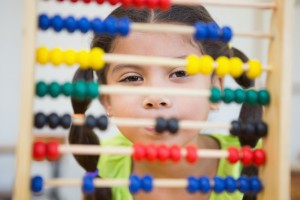 It’s possible that the figures in this study are an underestimate of the true numbers.

I also wonder about the extent of this risk factor, in terms of how many generations in families experience eating disorders. Future longitudinal research could potentially examine the prevalence of eating disorders in the children’s parents and grandparents, as well as in the children’s own offspring. Finding ways to ‘break the chain’ would clearly be of the utmost importance for clinicians and researchers in this area.

Ultimately, this can only be achieved through exploration of the risk mechanisms underlying this relationship, which, as the authors state, is “the main unanswered question” of this study. Potential mechanisms underlying the relationship between parental and child eating disorders could lie in the variation of child exposure to parental eating disorders, genetic influences (e.g. Bulik et al, 2006), and/or ‘learned behaviour’. Investigation of these risk mechanisms is arguably another logical and integral step for further research in this area.