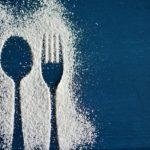 When the protocol for the INTERBED study was published in 2012 (de Zwaan et al., 2012), binge eating disorder (BED) was yet to be recognised as an independently clinically valid eating disorder in the DSM. This has since happened in the DSM-V, which gives de Zwaan et al’s study additional clinical relevance. The INTERBED study addresses an increasingly common concern in mental health, which is how services can match supply to demand whilst maintaining clinical efficacy.

Whilst evidently cost effective, self-help is generally seen as an effective intervention only for the milder presentations of mental health problems. One way of potentially harnessing the benefits of self-help for more severe problems could be to deliver it with therapeutic support (guided self-help), either by telephone or through the internet.

To see if this is an efficacious approach for BED, de Zwaan et al (2017) sought to compare a cognitive behavioural therapy (CBT) based self-help approach with internet-based guided self-help (GSH-I) to standard face-to-face CBT. The main hypothesis of the study was GSH-I would not be inferior to CBT in the treatment of BED in overweight and/or obese individuals. Furthermore, the authors anticipated no difference between the GSH-I and CBT groups on secondary outcome measures concerning quality of life, body mass index (BMI), objective binge eating (OBE) episodes at 6 months and 1.5 years, and other mental health symptomatology. 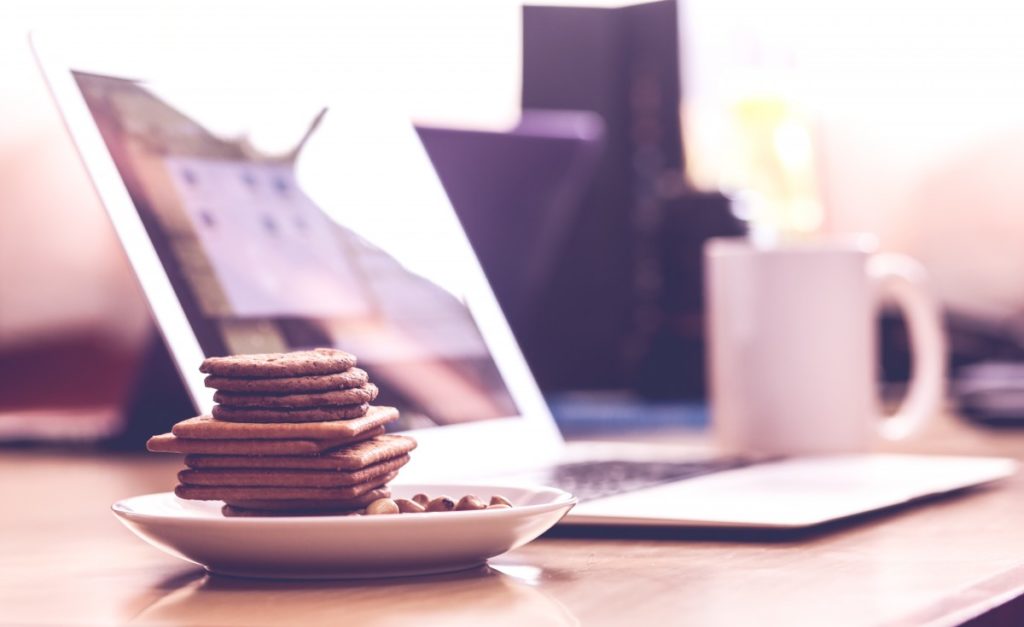 This was a prospective, multicentre, randomised, non-inferiority trial conducted in Germany with adults diagnosed with binge eating disorder and a BMI of 27-40. 178 people (87.6% female, mean age 43.2 years) were randomly allocated to GSH-I or individual face to-face CBT.

More detailed information on the content of the internet-based GSH and the CBT is given in a protocol paper (de Zwaan et al., 2012). For readers of the current paper, the lack of detail on the GSH-I intervention in particular is somewhat frustrating – but that’s where I come in! The GSH-I was derived from a tested programme devised for bulimia nervosa, and consisted of CBT-based modules worked on over a four month period, supported by 17-18 email exchanges and two 90 minute face-to-face meetings with a coach. The CBT programme was based on a binge eating treatment manual with a similar module format and the same length as the GSH-I intervention.

The main outcome measure was the number of days where a binge eating episode occurred (objective binge eating episodes (OBEs)) during the preceding 28 days at the end of therapy compared to the start of therapy. This was chosen because the number of days per week of bingeing was a crucial factor for diagnosis in DSM-IV, but the threshold and prominence of days-per-week has decreased in the DSM-V.

All the outcomes were measured using widely recognised tools such as the Eating Disorder Examination, the Beck Depression Inventory and Rosenberg Self-Esteem Scales. Measures were taken at five timepoints:

Several different sample models were used and are explained in detail. The authors mainly report findings for a modified intent-to-treat group, which included all 169 participants who had completed at least one assessment in addition to T0.

Clinically, the absolute difference between the two treatments on OBEs may seem small, and the Cohen’s d scores indicated that these were small effects (d=0.16 for both results at p=0.03 to 0.05). However, the favourable picture for CBT is much clearer in terms of abstinence from bingeing results; at T2, 61% of the CBT group were abstinent, compared to 36% of the GSH-I group. This difference was largely maintained to T3 (58% v. 38%).

This is not the whole picture though. At T4, 116 participants (58 from each group) completed a final set of measurements and these showed broad equivalence on both OBEs and abstinence between the groups. These results are not published in the main paper.

Of the secondary outcomes, only the eating disorder-related mental health symptoms differentiated between CBT and GSH-I. Self-esteem, depression and anxiety scores had improved for participants in both groups without any significant difference between treatments. 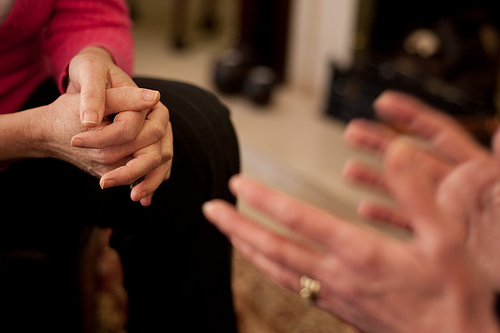 This trial found that face-to-face CBT leads to quicker and greater reductions in the number of objective binge eating (OBE) episodes and may be a better initial treatment option than web-based guided self-help.

It is worth noting that GSH-I and CBT both resulted in significant and meaningful OBE reductions; to reduce the number of binge-eating days per month by 10 or 11 would clearly have an enormous impact on an individual’s psychological, physical and social functioning.

The similar improvements in all mental health variables is interesting in the context of the common factors argument for the therapeutic relationship being the primary element required for therapeutic change over modality of therapy (Wampold, 2015). de Zwaan et al’s study suggests that there were differences in the targeted variables to which the therapies were tailored, and that whilst more general mental health effects were comparable across modalities, the nature of the therapeutic relationship was different, although the frequency of contact (once per week) was the same. 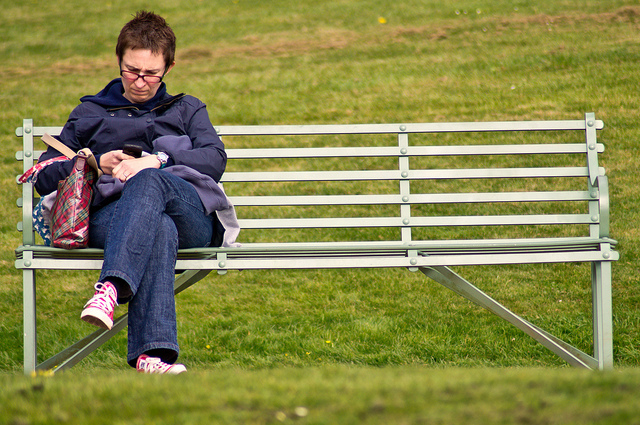 This study suggests that, compared to face-to-face CBT, Internet-based guided self-help is a slower-acting, low-threshold treatment for adults with binge eating disorder.

The scale and multisite nature of this study are strengths, as are the range of standardised measures and the sampling for statistical analysis. There was a good level of participant retention to 1.5 years post-therapy (116/178), although the authors feel that the loss of participants was a limitation, and dropout levels were low for both interventions.

There was no treatment-as-usual or wait list control group, which would have been useful as a comparator had the groups shown more marked differences. Measuring OBEs does not indicate the severity or duration of the binge eating episodes occurring on those days. Moreover, the study lacks any kind of feedback from the participants on the experience of the two different therapies or how the outcomes affected their lives. Cost effectiveness is not discussed, which is disappointing given its centrality to the purpose of the study.

The findings should give people with binge eating disorder and their therapists optimism for psychological interventions based on CBT having clear and lasting benefits.

Something of a meta-point; whilst frustrating for those who want all the information in one paper, this study serves as an excellent example of the benefits of having protocols published. There would have been no means of presenting the level of detail given in the protocol in a standard journal article reporting a study. 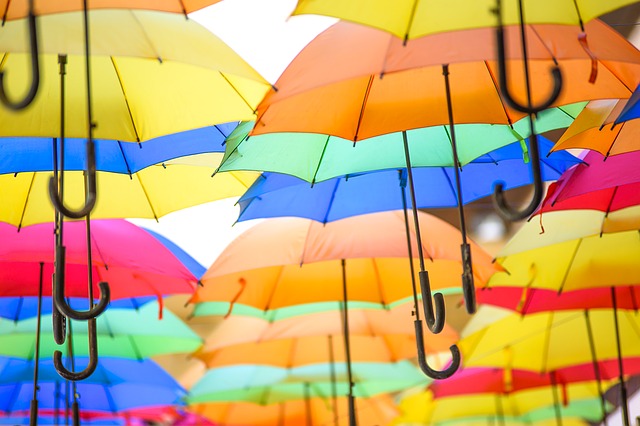 These findings should give people with binge eating disorder and their therapists optimism for psychological interventions based on CBT having clear and lasting benefits.