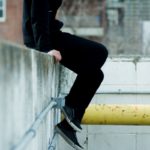 A recent BBC documentary: Diabulimia: The Worlds Most Dangerous Eating Disorder discussed the high rates of eating disorders in people with Type 1 diabetes; an autoimmune condition with typical onset in childhood and characterised by the body’s inability to metabolise sugar. The documentary has received extensive media attention and raised awareness on the potentially devastating health implications of the co-occurrence of these two conditions (diabetes and eating disorders).

The use of the term diabulimia (which is not a clinical diagnosis) to describe this comorbidity, however, can give the wrongful impression that this comorbidity is somehow unique to eating disorders. Whilst in some ways it is (for instance because of insulin misuse to control weight as a purging/dieting mechanism in this group), in others, this comorbidity mirrors patterns observed for other psychiatric conditions for which autoimmunity is considered as a risk factor.

The existence of high rates of mental health problems in people with autoimmune and autoinflammatory conditions, has been repeatedly observed in relation to several psychiatric diagnoses, including depression (Benros et al, 2013) and psychosis (Benros et al, 2011). However, with some exceptions (see these articles by Raevuori et al and Mårild et al) the association between autoimmunity and eating disorders has primarily focused on type 1 diabetes.

However, an article recently published in Pediatrics by Zerwas and colleagues, has systematically investigated the association between a wide range of autoimmune and autoinflammatory conditions and eating disorders to better explore the nature of these associations. 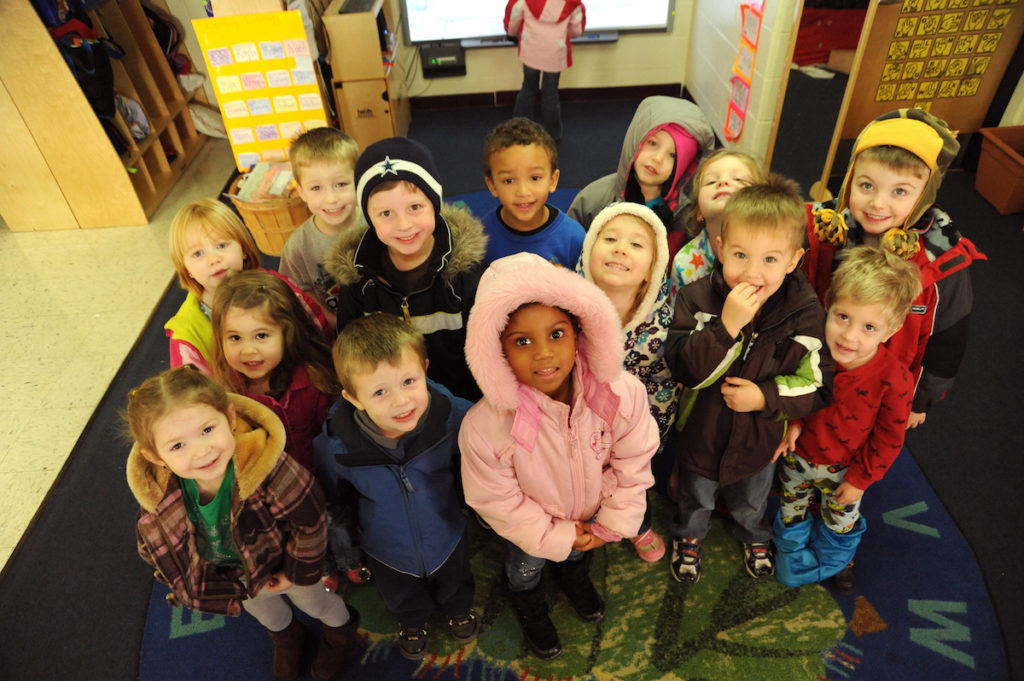 This nationwide cohort study identified all Danish children diagnosed with an autoimmune or autoinflammatory condition and followed them up to see whether they were more likely than the rest of the population to develop an eating disorder.

The research is a large, nationwide, population-based cohort study of Danish citizens born between 1989 and 2006. In Denmark (as in other Scandinavian countries, such as Sweden and Finland) citizens are assigned a personal identification number that allows linking data on their socio-economic circumstances and health outcomes across a number of registers. This allows researchers to conduct analyses on large samples of individuals, which would not be achieved in other cohort studies.

The researchers identified all children diagnosed with an autoimmune or autoinflammatory condition in clinical registers and followed them up over time (until 2012) to see whether they were more likely than the rest of the population to develop an eating disorder. Because they hypothesised that eating disorders in people with autoimmune or autoinflammatory conditions could be driven by gastrointestinal factors, the latter were considered as a separate category of autoimmune disorders. 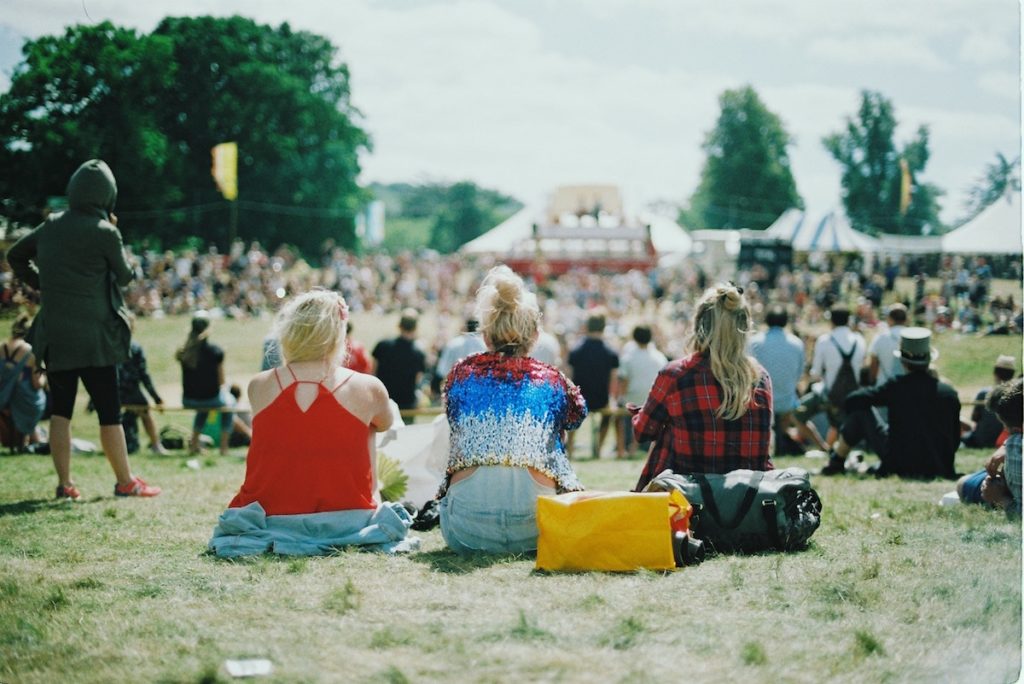 People with an autoimmune condition seem to have a higher risk of developing an eating disorder, with (overall) little evidence that this risk is different across diagnoses. This association could be partly explained by shared genetic risk between autoimmune and eating disorders, although pathways through which this shared risk is expressed remain to be investigated. 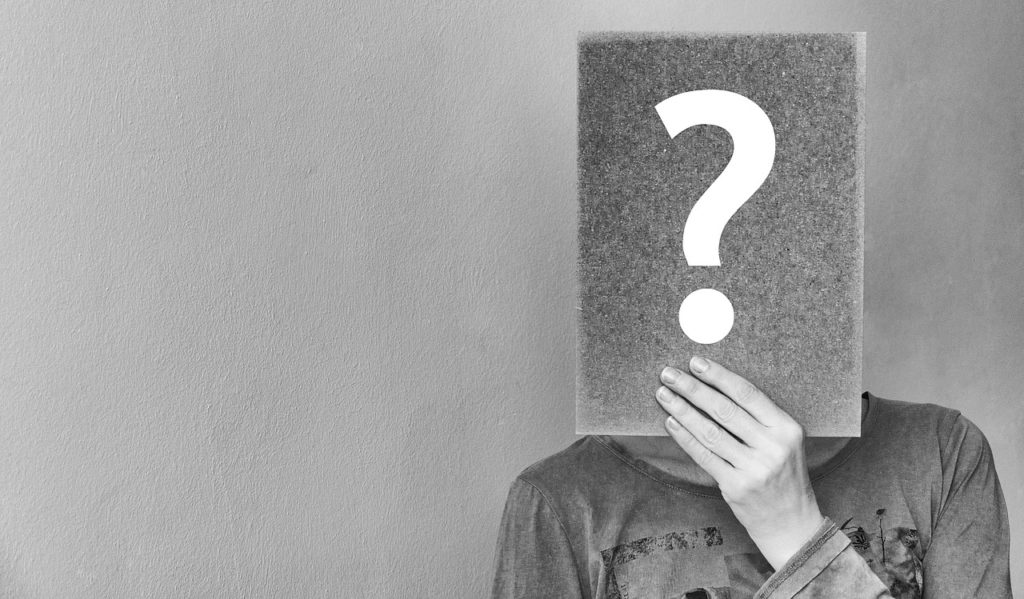 This nationwide study still had a relatively small sample size, so this reduced statistical power may have resulted in type II errors.

This is a welcome and important study, which suggests that eating disorders (similarly to other psychiatric disorders) might have an inflammatory origin. This has important implications for research, clinicians, and public health: 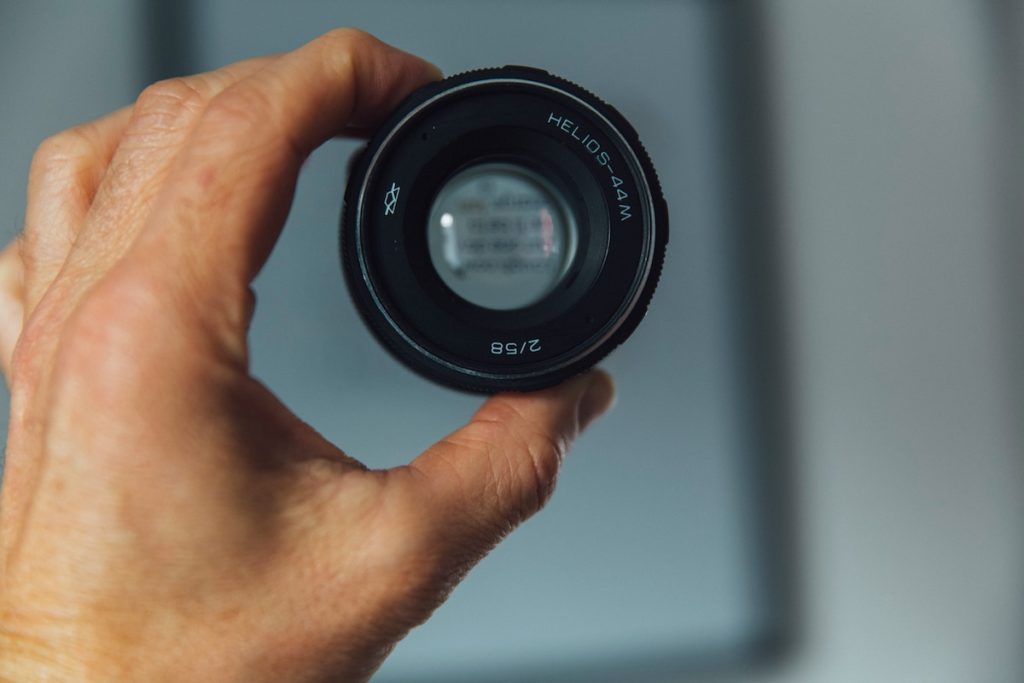 These findings suggest that clinicians should pay particular attention to potential mental health problems in people with autoimmune disorders.

Last reply was September 5, 2018
Try out our members features!