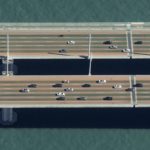 In eating disorder clinics, I’ve met several patients who have both diabetes and an eating disorder, or (less often) an eating disorder and Coelic Disease or Crohn’s, and it certainly increases the complexity of treating both conditions. Of course, some people just happen to have more than one illness, but it makes you wonder: are they related? If they are, which came first? And, of course, does it matter either way?

Autoimmune conditions, where the body starts attacking its own cells, cover a multitude of systems; the ones this paper focuses on are Coeliac Disease, Crohn’s, Ulcerative Colitis (UC), Diabetes Mellitus (Type 1), Psoriasis, Lupus and Arthritis, but this is not a conclusive list. Like eating disorders, they’re more common in women.

Here’s one argument for how (at least some) autoimmune diseases might lead to eating disorders: if you’re having to manage your diet (say, because you have diabetes or Coeliac) or a combination of your illness and its treatment leads to you losing or gaining weight (Crohn’s, UC), this may make you very focused on your diet and weight, and potentially feel very negative about your body. We know that body dissatisfaction is a risk factor for eating disorders (Jacobi et al, 2004), and indeed previous work has found that these autoimmune diagnoses do increase the risk for subsequent eating disorders. (ref Francesca Solmi’s blog).

It is also possible that eating disorders may increase the risk of autoimmune diseases, though how that could happen mechanistically is less clear. Probably the most likely explanation would be that there is some other risk factor underlying both conditions; the authors suggest dysregulated immune function as a candidate for this.

Before we get too caught up in mechanistic speculation, we need to see first of all if there is a relationship, and if so which direction it goes in, and that is what this new paper (hot off the press today in the Journal of Child Psychology and Psychiatry) kindly does (Hedman et al, 2018). 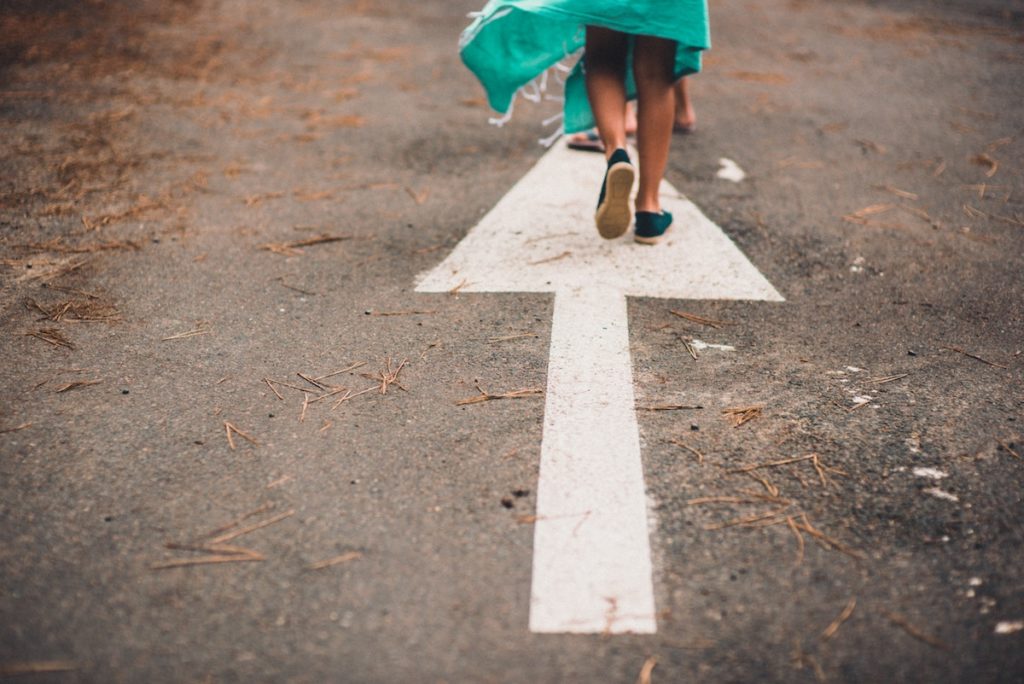 Which came first? The eating disorder or the autoimmune disease?

Ah, thank goodness for the lovely Scandinavian population’s willingness to have their data open and linked up. The researchers have used this well, linking up registers on birth year, sex, migration, cause of death and socio-economic status, as well as health records on eating disorders and autoimmune conditions. Studying 0-35 year-olds born between 1979 and 2005, gave them just over 2.5 million people’s records, or 33 million-and-some person-years. 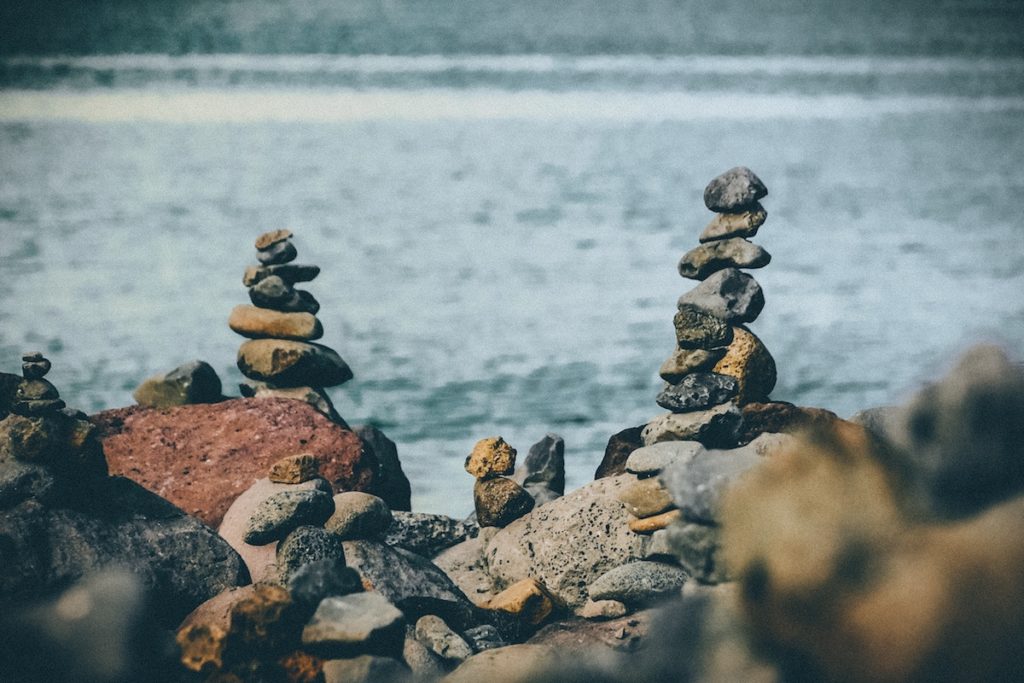 This study shows a strong, bidirectional relationship between eating disorders and autoimmune diseases, indicating that diagnosis in one illness class increased the risk of the other.

The authors conclude that there is a bidirectional relationship between autoimmune conditions and eating disorders, and go on to discuss the possibility of a common underlying risk factor for the two. I am not entirely convinced that this is definitely the explanation – read on to find out why…

Scandinavia does many, many things well, including crime thrillers, pickled fish, midnight sun and (perhaps most relevant to this blog) data linkage. The large sample sizes provided by this data are very useful in epidemiology and are a big strength of this paper.

However, there are some limitations when it comes to interpretation. I think the main one which is critical here is that you have to present to secondary (specialist) services and get a diagnosis to get counted. This is a bit of an issue with eating disorders, although we don’t have data from Sweden, we do know that only 28-56% of people with an eating disorder get treated (Smink et al, 2014;Swanson et al, 2011). This is important because you might be more likely to get your eating disorder spotted and treated if you turn up in clinic with an autoimmune condition; so the autoimmune condition leading to eating disorder could be a red (possibly pickled) herring. Similarly, if you do turn up in an eating disorder clinic, good clinicians will start following evidence-based guidelines like these (shameless plug for my BMJ article), and before you know it, a thorough history and some screening blood tests may have led to your previously-undiagnosed Coeliac or Crohn’s Disease being spotted. To my mind, the results the authors present on the “temporal proximity” of the diagnoses (the associations are strongest when diagnoses occur within one year of each other) suggests that this explanation may explain at least a proportion of the findings.

This is not to say that the authors may not be right: there may be some shared underlying cause of both eating disorders and autoimmune conditions, and we should research this further. It’s just that the case isn’t closed yet. 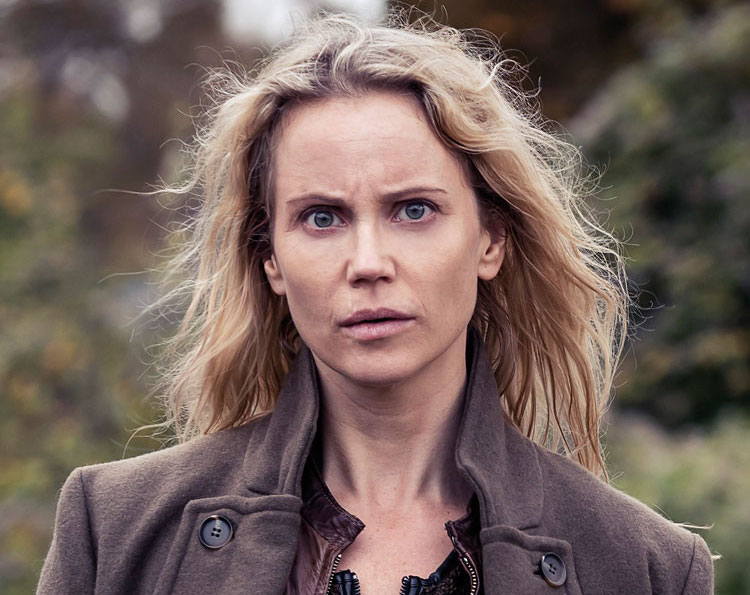 There’s more detective work to do. We elves are strongly in favour of handing Saga Norén the case.

Whether or not there is an association between eating disorders and autoimmune conditions isn’t just a matter for idle speculation. Immediate implications for practice are that clinicians across medical specialties need to be alert to their patients with autoimmune diseases having or developing eating disorders, and those in psychiatry need to be alert to the possibility of various autoimmune conditions in their patients.

In the longer term, if the authors are right, the potential that this association is due to dysregulated immune system function gives rise to the possibility of finding novel treatment targets, which would be fantastic news for patients with eating disorders. 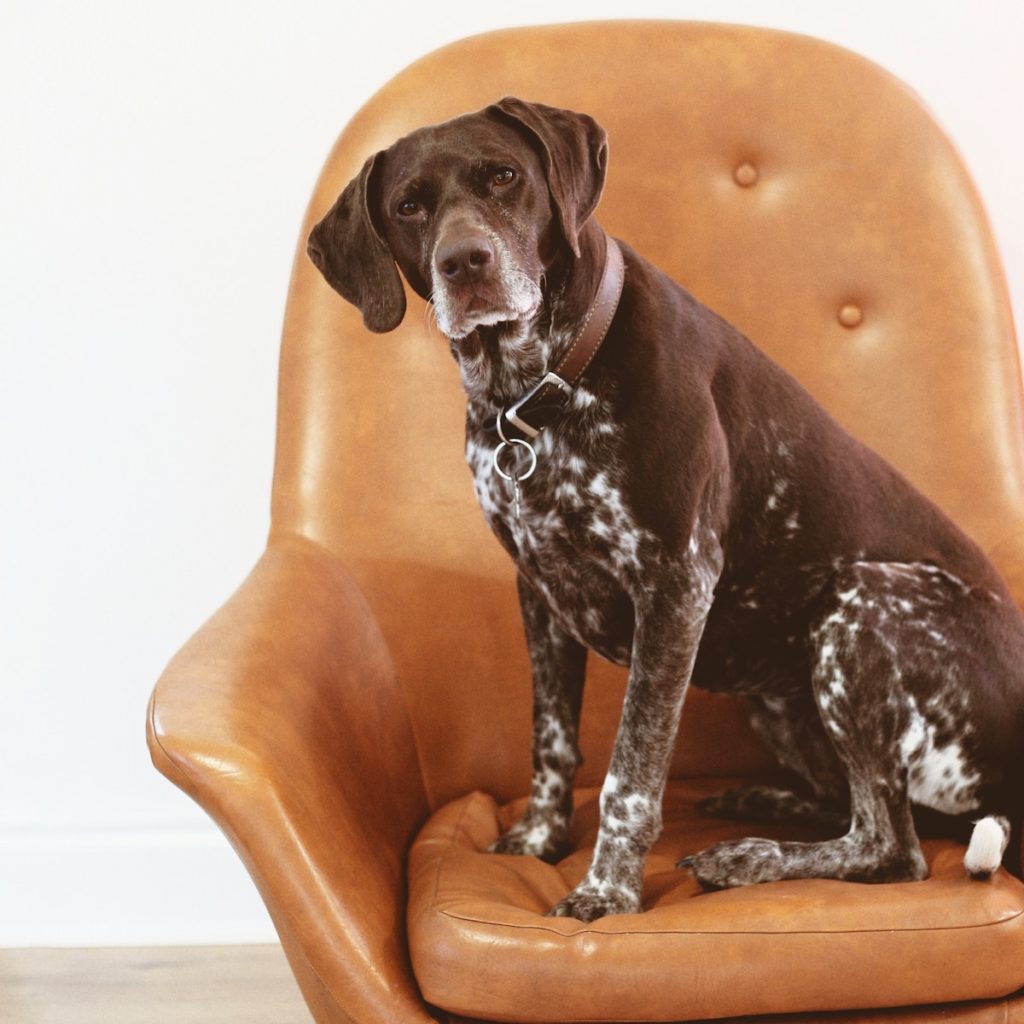 Clinicians should be alert to their patients with autoimmune diseases having or developing eating disorders, and mental health professionals need to consider the possibility of various autoimmune conditions in their eating disorder patients.