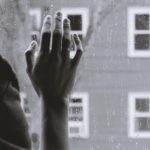 The genetics of depression is a complex and difficult topic. Whilst twin studies estimate heritability (proportion of variance due to genes) at around 35-40%, it has been difficult to tie down the specific genes involved. Many academics in the field have considered that the primary reason for this has been that such complex disorders are affected by thousands of genetic variants, each of which has a very small effect. This paper is part of a new generation of studies harnessing the power of massive national studies to try to tie down some specific details of the genes involved (Howard et al, 2018).

The main goal was to explore genetic variants associated with three differing definitions of depression:

The reason for choosing these different definitions was so that the authors could explore whether (a) the influence of genetic factors was the same, and (b) the same genes were involved in all three definitions. 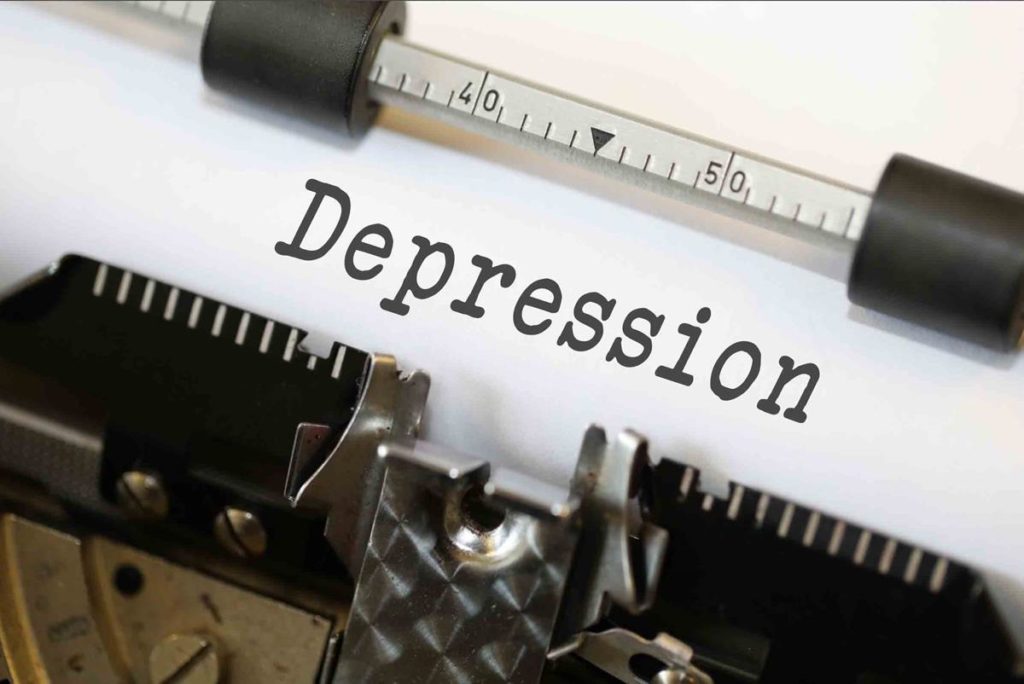 This paper utilises UK Biobank data to explore the extent to which genetic variants for depression differ depending on the strictness of the definition.

The sample sizes for each of the three definitions were as follows:

Of note, many participants classified as cases in the first definition ended up as controls for the stricter definitions, again reflecting the much broader nature of this first category.

Standard genome-wide association analyses were undertaken, with ~8 million genetic markers, called SNPs (single nucleotide polymorphisms). This basically means performing a huge regression analysis and seeing which genetic variants are significantly associated with outcome. As for all genome-wide studies, the p value is set at 5×10-8, reflecting a Bonferroni correction of 1 million to account for the number of tests.

The authors also estimated the “SNP-heritability” of each depression definition. This means the proportion of variance in depression accounted for by all the genetic variants (SNPs) analysed. The authors also explored genetic correlations with other phenotypes, and undertook various gene-based, region-based, and gene-set analyses.

The main genome-wide analysis identified 17 individual variants that were associated at a genome-wide significant level with at least one of the three definitions. The majority of these findings arise from the “Broad Depression” definition, which is the best-powered analysis. Of these 17 variants, 16 were found to have an effect in the same direction in the 23andMe sample, of which 7 were significant (p<.003). In a meta-analysis of both samples, all 17 remained significant.

The estimates of SNP-heritability were 10%, 5% and 10% for the three definitions, which is around 1/3 to 1/4 of the rate found in twin studies. The genetic correlation between the three definitions was very high (>.85), indicating that the same genes influence all three phenotypes.

Several genes and pathways were identified as being potentially of interest in depression research, but these findings related almost exclusively to the “Broad Depression” phenotype. 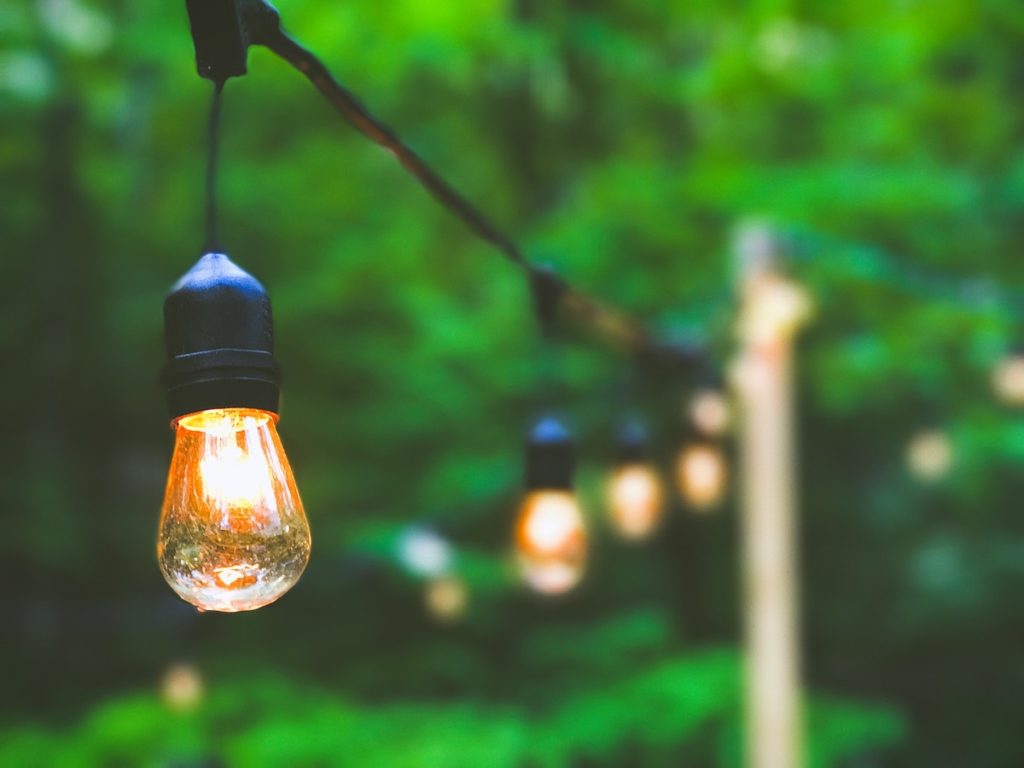 Genetic variants and SNP-heritability are similar regardless of depression definition.

This study demonstrates very clear the utility of “light touch” phenotyping in genetic studies of complex disorders and quantitative traits. Whilst the “Broad Depression” phenotype is undeniably messy, it is clearly capturing something that reflects the majority of genetic variance on stricter, more clinically ascertained, definitions of depressive disorder. The benefits of this approach reaped further fruit in the recently published Psychiatric Genomics Consortium Depression group paper (blogged about here by Marcus Munafò), which combined both samples included here with many others internationally and identified 44 genetic variants.

Whilst there has been doubt that depression genomics would succeed, it is becoming clear that the collaboration that has become a defining characteristic of the field of psychiatric genomics, is absolutely critical and is yielding fruit. 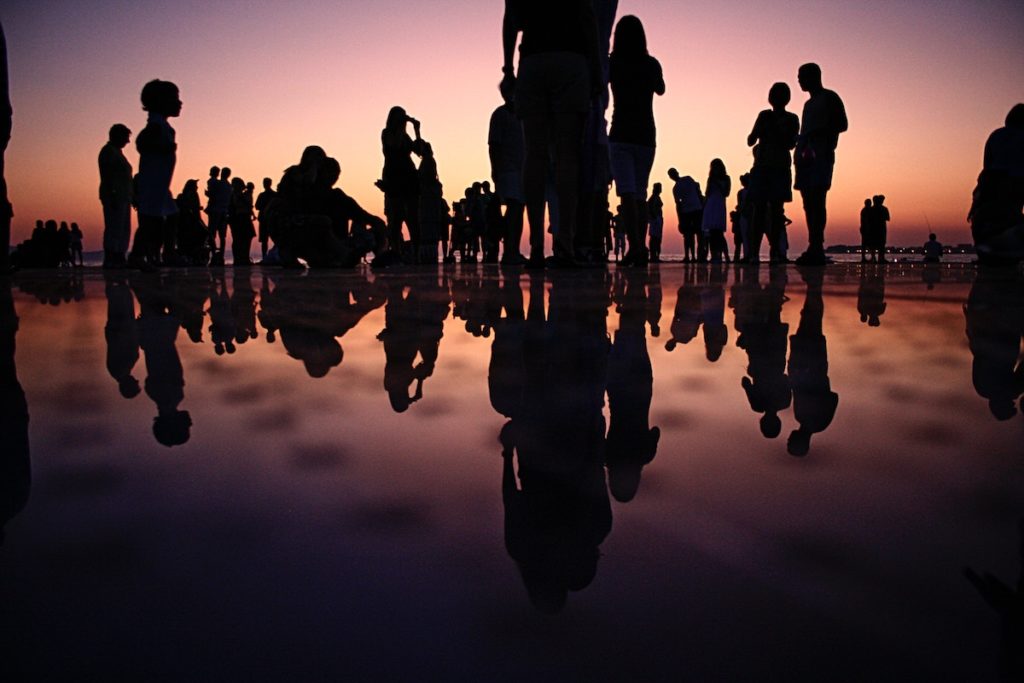 Using “light touch” assessment in disorders that operate as quantitative traits, will be very useful in obtaining the very large sample sizes that are required to garner findings from genome-wide analyses.

The main limitation of this paper is something the authors acknowledge; owing to small numbers with the stricter definitions the majority of results relate to the broad definition which isn’t actually depression. It relates to treatment seeking for a range of common mental health disorders including, most notably, anxiety. As such, the title is somewhat misleading and readers should be encouraged to think of this broad phenotype as mixed anxiety-depression. That said, evidence to date is that depression and anxiety share much of their genetic risk, so this is not a major flaw, more a question of clarity in how the results have been packaged. 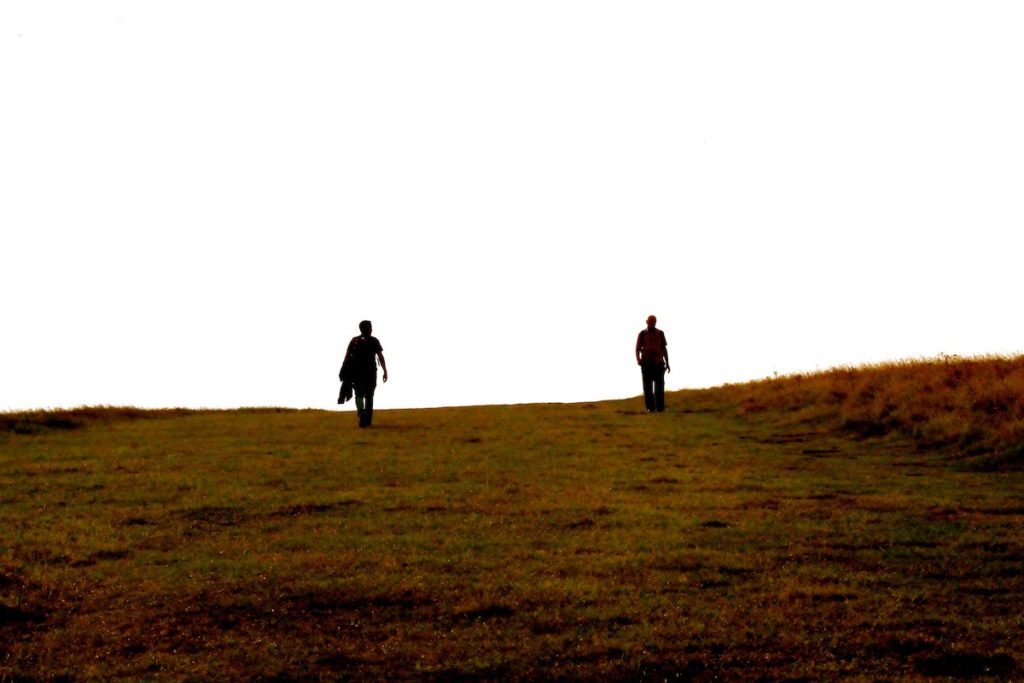 Evidence to date is that depression and anxiety share much of their genetic risk.

The genomic era in psychiatry is well underway. There are now around 500 genome-wide hits across all psychiatric disorders, and studies are beginning to explore the use of genome-wide data for more clinically relevant questions such as treatment response. Anyone interested in genetic predictors of psychological treatment response (therapygenetics) should keep an eye on the work of my group! 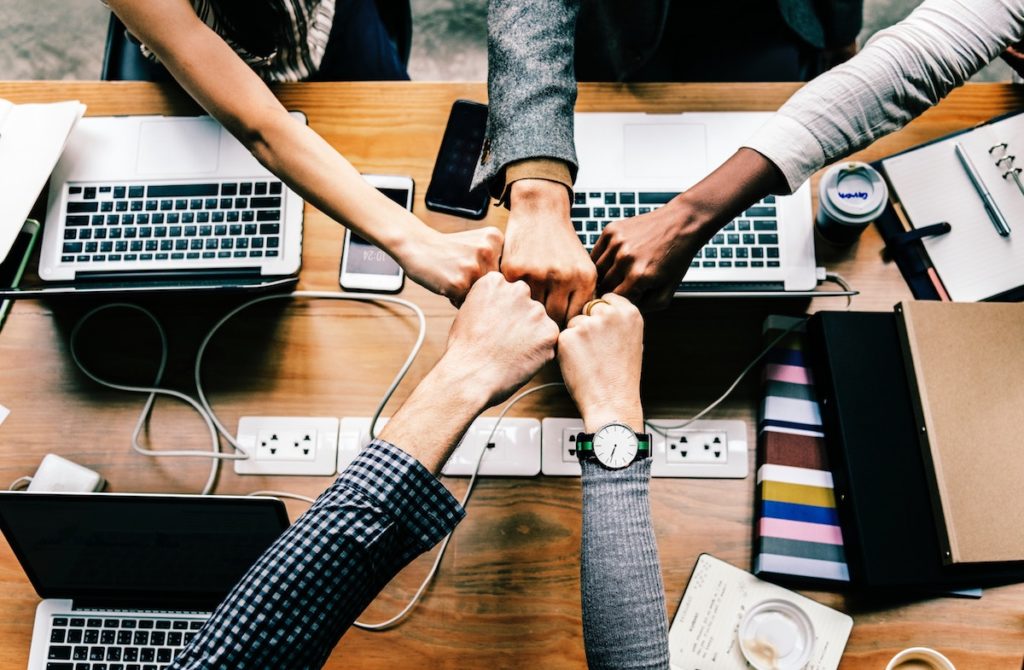 Whilst there has been doubt that depression genomics would succeed, it is becoming clear that the collaboration that has become a defining characteristic of the field of psychiatric genomics, is absolutely critical and is yielding fruit.

Last reply was September 20, 2018
Try out our members features!