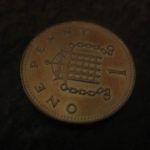 Depression and anxiety disorders are today’s most common mental health problems, with millions affected worldwide. Clinicians can confirm: They often go hand in hand, with comorbidity rates up to 60% (Kessler, Chiu, Demler, Merikangas, & Walters, 2005). This strong association has received renewed interest in the last decade, prompting the question: Are anxiety and depression, in fact, different constructs or are they just different manifestations of the same thing? And even if they were more closely linked than classification systems would have us believe, what would that mean for the millions of patients affected and the clinicians working on these issues?

The inspiring study by Mansell & McEvoy (2017) sheds light on these questions by examining the common core processes behind depression and anxiety in a mixed sample of patients. Before we get into what they found out (with the help of a fun statistical approach called principal component analysis), let’s have a look at the theory behind transdiagnostic factors, i.e. mechanisms that are assumed to be at the core of different diagnostic entities.

First, how do we know that there might be a core process underlying different disorders? The authors summarise evidence from three areas of research:

The basis for Mansell and McEvoy’s hypothesis of an underlying process is the perceptual control theory (Powers, 1973), which states that psychopathology arises when a person constantly struggles to shift their attention away from conflicting motives (Dr. Freud would be pleased). This state of inner conflict leads a feeling of uncontrollability. However, the authors state that it’s not the goal of this article to investigate the nature of this supposed core mechanism (which is too bad!).

A. There would be a core process of psychopathology that links anxiety and depression, represented by a single factor accounting for the majority of variance across all items.

B. This single factor would be correlated with symptoms of depression and anxiety. 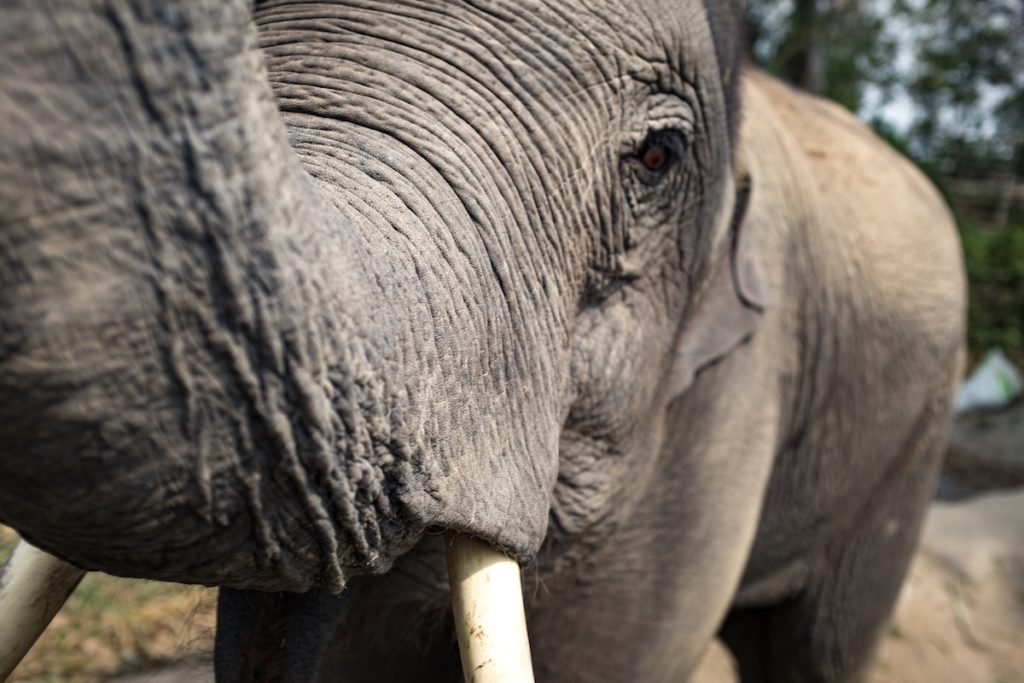 Depression and anxiety: Are we all just blind men examining the same elephant? In their article Mansell and McEvoy (2017) allude to the metaphor of different people feeling different parts of an elephant, insisting that they are describing different things.

The sample consisted of 313 treatment-seeking adults with various anxiety disorders and/or depression. At intake for an outpatient treatment, patients filled out questionnaires regarding different affective, cognitive and behavioral processes (e.g. affect control, rumination, avoidance), as well as symptom measures of depression and anxiety. Then, the authors used principal component analyses to test the fit of different factor solutions, assuming one or more factors. Secondly, they generated a regression variable for the extracted factor to investigate its correlation with indices of depression and anxiety.

Hypothesis A was confirmed:

Hypothesis B was also confirmed:

The authors conclude that there is a single, not yet otherwise specified component that constitutes the core process of anxiety and depression. What this factor actually entails remains a question for further research. 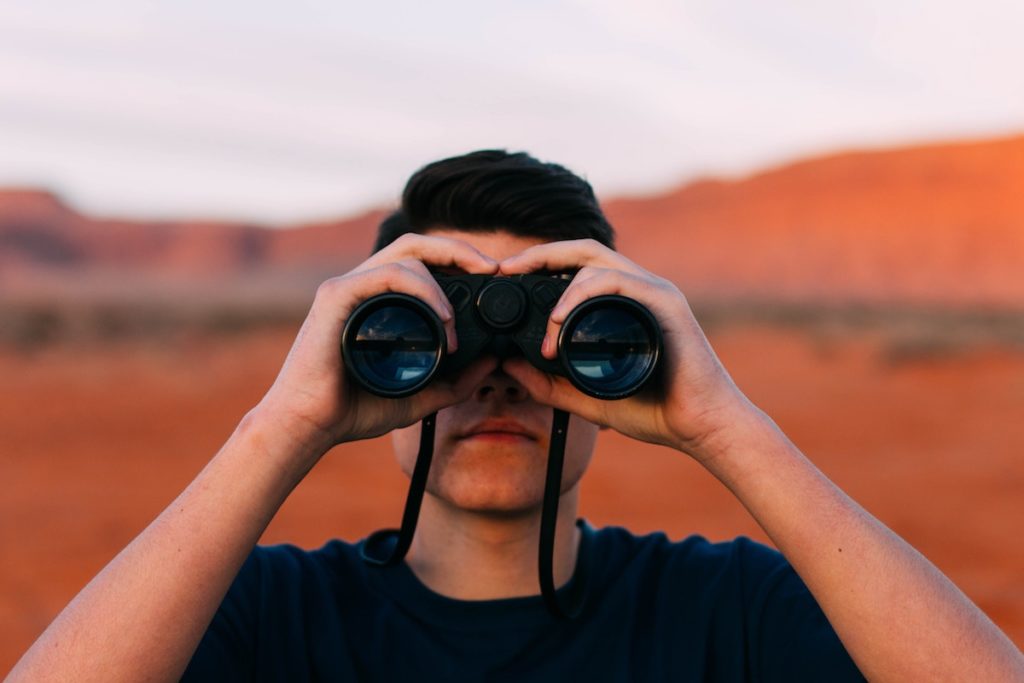 One sizes fits all: One factor explains most variance across symptoms in anxiety and depression. What actually is the mystery core process? Mansell and McEvoy leave us wanting more.

A big strength of this study is its potential to increase our understanding of psychopathology on a basic science level. This might not sound overly sexy, but it has important implications for clinical practice: I remember feeling overwhelmed when I first started my therapist training; there were just so many protocols for a multitude of mental health problems! How could I ever fit them on my crammed book shelf, let alone read and implement them? Later on, I’ve seen many patients suffering from comorbid low mood and anxiety disorders. The individual causal relationships may vary; for example someone might develop a secondary depression as a reaction to their feeling of loneliness due to social anxiety. Understanding how those aspects are connected on a conceptual level might allow for more targeted interventions and improve psychotherapy outcomes.

Then again, there is a risk that this transdiagnostic perspective could be taken too far: By choosing a point of view that is too far removed, important differences between disorders could be obscured, reducing our view on psychopathology to a vague idea of “something’s not ok”. We need empirically founded models that can account for commonalities as well as specific differences between symptom clusters.

Another important limitation is that the results leave us wondering: What actually is this mysterious core component? The authors seem to lean towards the perceptual control theory, which is an intriguing concept, but at this point, there are also other plausible candidates. In order to actually put the results to practice, we need to know more about what we’re dealing with. 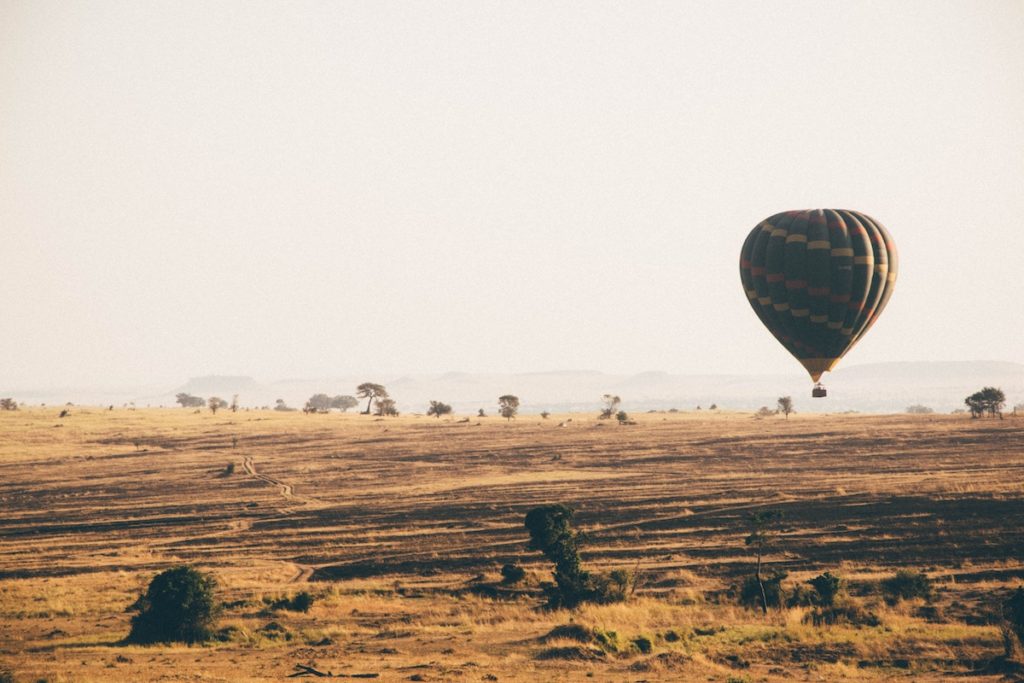 If you move far enough away, any animal can look like an elephant. One could argue that a too large level of abstraction might obscure important differences between disorders.

From a practitioner’s point of view, identifying processes that are at the core of the most common mental health problems would solve many problems. Treatments could be engineered to specifically target these core processes, facilitating the training of young clinicians and enabling them to treat a large proportion of patients with the same treatment protocol. Also, a transdiagnostic treatment would be an elegant solution to comorbidity, also known as the question of what manual should I use first and which one after that?

Even though such transdiagnostic treatment protocols exist (see e.g. Barlow et al., 2017), the theoretical foundation of what works for whom is pretty inconsistent. Coming up with a parsimonious model (whether it’s the perceptual control theory or other proposed processes) would increase our understanding of psychopathology and may even lead to agreements between different schools of thought in clinical psychology, since we’re all just people trying to address the same elephant in the room. 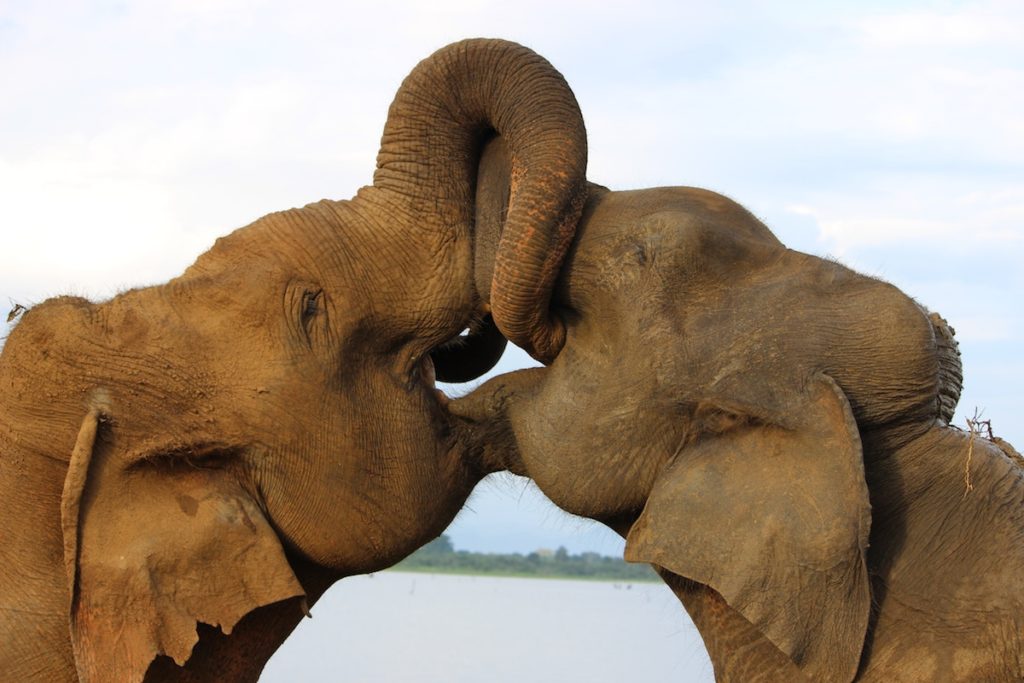 A parsimonious model would increase our understanding of psychopathology and may even lead to agreements between different schools of thought in clinical psychology.