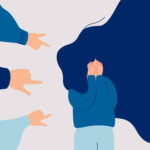 Heightened self-awareness and self-evaluation are hallmarks of the adolescent life stage. These thought processes can become problematic, however.

Consistent, widespread and unfounded negative self-attribution, or shame, is associated with depressive and anxiety symptoms in childhood and adolescence. There is also some evidence to suggest that shame predicts the subsequent development of depression in adolescence. Some authors have interpreted this to mean that shame could be a treatment target to prevent suicide. 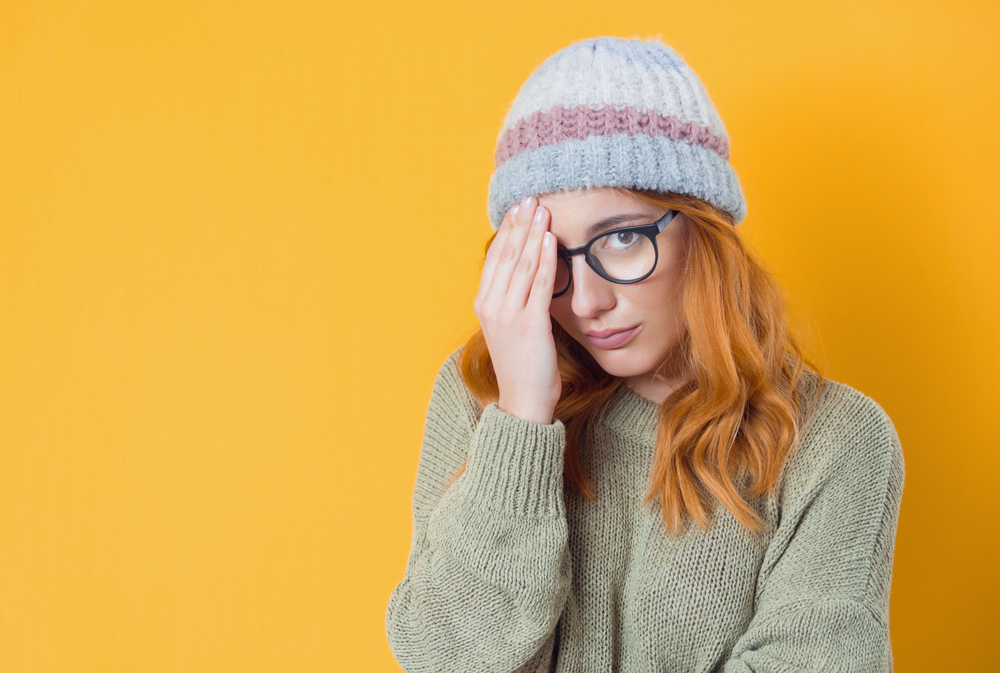 Can we improve mental health by helping young people to overcome or cope with feelings of shame?

The data in this study comes from the Genesis 1219 longitudinal cohort study of twins and non-twin siblings. This study aims to investigate the interplay of genetic and environmental influences on the development of emotional and behavioural difficulties.

Adults registered with GENESiS 1219 who had indicated they had children were contacted and invited to participate. Twins were recruited from a separate source, in collaboration with the UK Office of National Statistics.

Various analyses were undertaken to investigate how the measures were correlated with one another to yield estimates of which factors were most influential.

2,685 adolescents participated at Time 1. 1,618 provided follow-up data at Time 2 (a 60% follow-up rate). The breakdown of participants was as follows:

Similar results were found when they repeated the analysis using the binary cutoffs for “clinically significant” depression or anxiety, rather than the continuous scores. 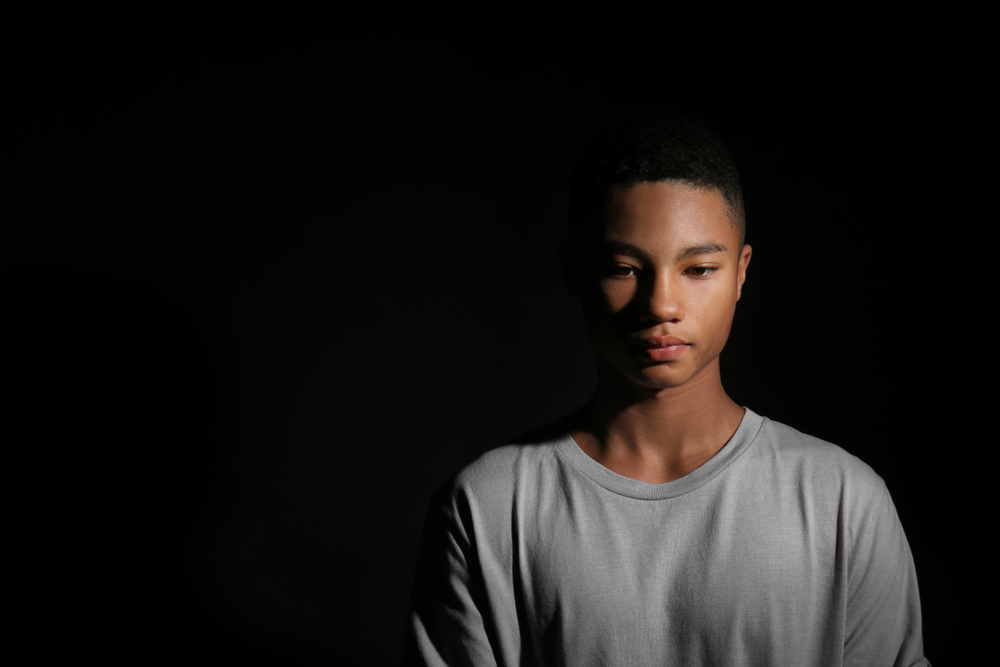 These results suggest that shame was moderately to strongly associated with concurrent depression and anxiety. 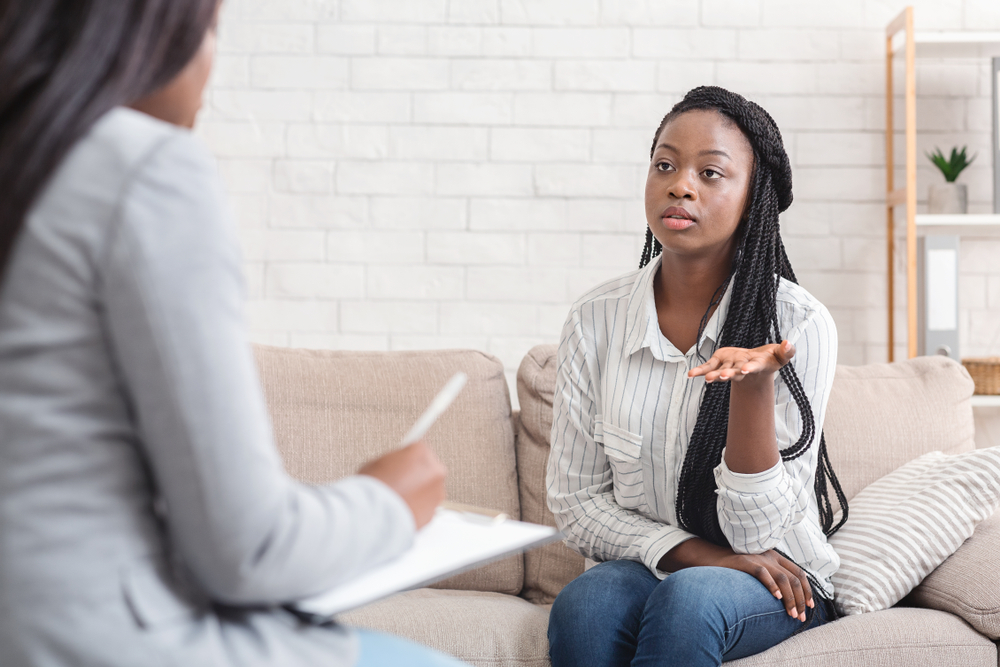 More studies are needed to investigate whether shame can be a treatment target for preventing depression or anxiety.

There are important caveats around the study methods, outlined above. Although this type of study cannot prove causation, it opens important avenues for future research and may have implications for practice.

The findings are consistent with previous evidence showing that feelings of shame are linked to symptoms of depression and (to a lesser extent) anxiety, both when measured at the same time, and 2 years later. Therapists should be aware that shame could be important to explore with adolescents presenting with depression and anxiety, given that, by its nature, shame may be hidden. Compassion-focused approaches may be useful to explore where shame is part of the presenting problems.

Because this study included both twins and singletons, we can see from the findings that both genes and environmental factors exert an influence on the experience of shame in adolescence. The results suggest that the association between shame and subsequent depression is mostly mediated by environmental factors and not genetic ones. This is important clinically as it suggests that by addressing shame, we may be able to mitigate the risk of subsequently developing depression, although more research is needed to test this hypothesis in practice. 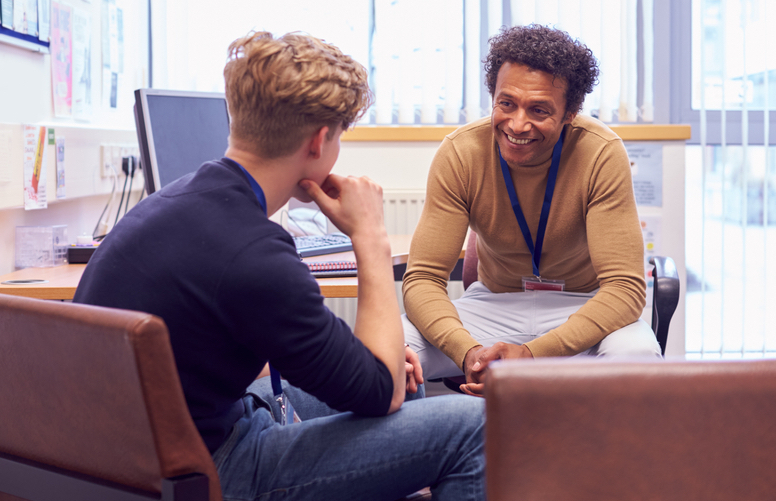 Therapists should be aware that shame could be important to explore with adolescents presenting with depression and anxiety, given that, by its nature, shame may be hidden. Compassion-focused approaches may be useful to explore where shame is part of the presenting problems.

The elves are organising an online journal club to discuss this paper with the author Professor Thalia Eley, an independent expert (Dr Maria Loades), a young person and our good friends at ACAMH (the Association of Child and Adolescent Mental Health). We will discuss the research and its implications. The webinar will be facilitated by André Tomlin (@Mental_Elf).

It’s taking place at 5-6pm BST onTuesday 20th July and you can sign up for free on the ACAMH website or follow the conversation at #CAMHScampfire. See you there! 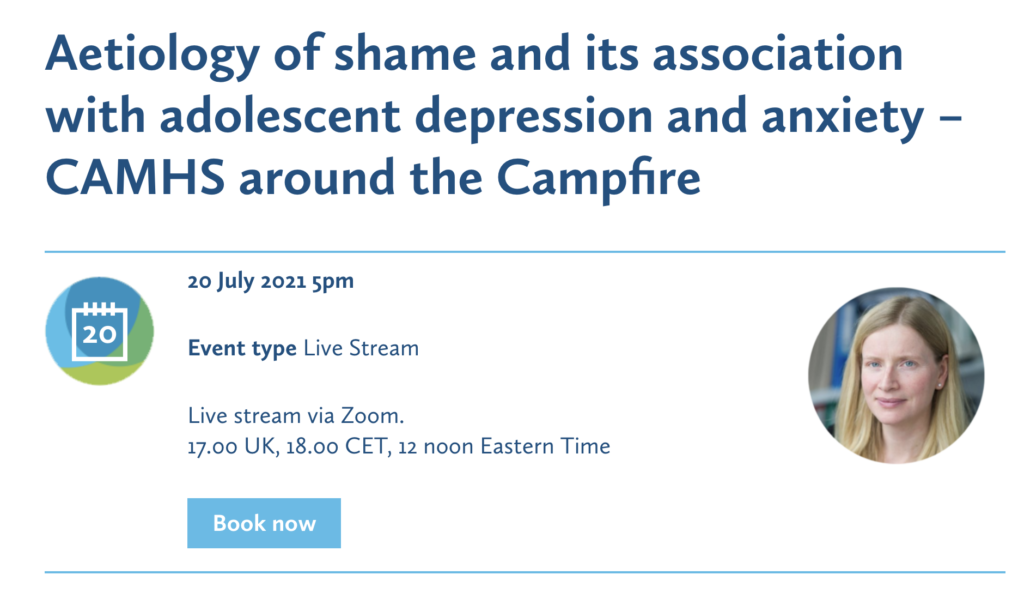 Nikolić M, Hannigan LJ, Krebs G, Sterne A, Gregory AM and Eley TC. (2021) Aetiology of shame and its association with adolescent depression and anxiety: results from a prospective twin and sibling study.  JCPP 2021, DOI 10.111/jcpp13465