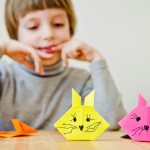 What is the most effective treatment to offer to children and young people who have depression? Which psychotherapies will children and adolescents engage with? These are the questions that a new systematic review and network meta-analysis seeks to answer (Zhou et al, 2015).

These questions are important and the answers really matter. As Zhou and colleagues highlight, depression is all too common during adolescence. The immediate impact of depression is debilitating. Being depressed interferes with normal development and activities and, even more concerning, having had an episode of depression as a teenager puts you at risk of depression later in life, and increases the risk of many other mental and physical disorders and adverse life circumstances.

Existing reviews and meta-analyses suggest that available treatments for adolescent depression are only modestly effective (Weisz et al, 2013), something of grave concern given the severity of depression. The bottom line of this review is the same. 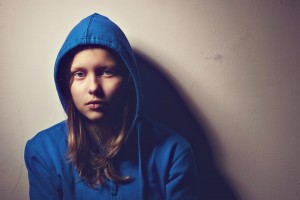 70% of young people who have depression that remits will subsequently develop another depressive episode within 5 years.

These were compared to a range of control conditions including psychological placebo, treatment as usual, and waiting list.

The efficacy of each treatment was assessed in a conventional way, by comparing depression symptoms at the beginning and end of treatment, (and where possible also at follow up). 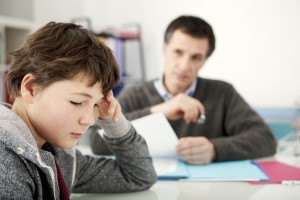 Unusually, this review also examined the ‘acceptability’ of each psychological therapy. Acceptability was measured by the proportion of participants who discontinued treatment. 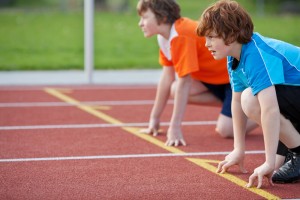 The review found that only Cognitive Behaviour Therapy and Interpersonal Therapy were significantly better than control.

But is discontinuation of treatment a valid measure of ‘acceptability’? I am not convinced. The basis for this index is presumably the assumption that children and young people will ‘vote with their feet’ and if they do not find a specific therapy acceptable that they will stop coming. This is certainly a crude measure of acceptability, but can we trust it?

Discontinuing treatment might happen for many reasons; for example patients may improve before the end of therapy and therefore decide not to attend any remaining sessions. This would indicate a good outcome and would certainly not indicate that a treatment was unacceptable. In addition, discontinuing treatment may be associated with specific patient characteristics including the severity of depression, co-morbid problems, practical difficulties (e.g. travelling to sessions) and demographic variables. Thus discontinuation can only be a good index of acceptability if these other characteristics are independent of type of treatment; this is possible but untested.

This is a careful review with many strengths. An impressive feature is the extensive and thorough search for relevant literature. No restrictions were put on the language in which the studies were published and studies that included children and/or adolescents were included. Studies were assessed for potential bias and ratings were assessed for reliability. 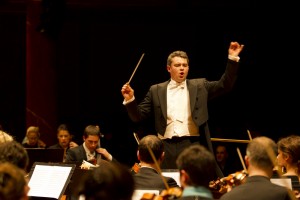 This is a well conducted systematic review with many strengths.

‘Network meta-analysis’ allows further comparison of interventions that have not been directly compared. Thus the amount of data available for analysis is significantly increased and the effectiveness of all forms of psychotherapy that have been studied can be compared. A potential advantage of this method is that it can be more comprehensive and, because it can include many more studies, have greater power.

Unfortunately even the most advanced analytic technique cannot compensate for the very small number of studies focusing on most of the 9 forms of psychological therapy. Compared with the evaluation of CBT on over 1,000 children and adolescents, IPT which was the next largest category included only 344 participants; in the smallest categories, 44 children or young people received problem solving therapy and 35 received psychodynamic therapy.

It is a safe bet that the findings relating to efficacy are valid and the key headline of this review is not surprising:

This study highlights the absence of developmentally sensitive, theoretically based interventions that target key processes in child and adolescent depression. We have a lot to do. 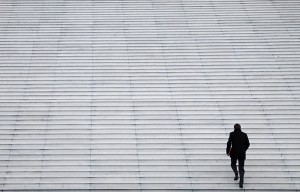 Despite the large amount of evidence in this field, there remains a huge amount of work to be done to improve psychotherapies for depression in children.