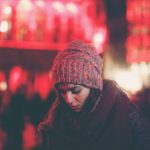 Depression is a global mental health problem which now affects 322 million people worldwide (World Health Organization, 2017). Typical symptoms impact an individual’s social and cognitive functioning, so it’s no surprise that Major Depressive Disorder (MDD) is identified as a disabling factor across the world.

A popular psychological intervention for depression is Cognitive Behavioral Therapy (CBT), which explores the inter-relationship between patients’ thoughts, behaviours, emotions and physiological symptoms, to bring the patients’ focus to their present mental wellbeing. CBT is by far the most widely researched type of psychotherapy, and a meta-analysis from 2013 found it to be the most effective treatment for depression (Cuijpers et al., 2013). In practice, most clinicians utilise CBT in combination with medication for severe MDD (Friedman et al., 2004).

However, some propose that CBT may not be as practical for MDD patients in terms of attending 50-minute therapy sessions over several months. There is also an issue of training enough therapists to implement the therapy to the many who need it. Instead of replacing CBT with something else or requesting more trained therapists, CBT itself has been adapted to form Computer-assisted CBT (cCBT), in an attempt to combat these impracticalities.

Thase and colleagues conducted a non-inferiority trial with medication-free patients diagnosed with MDD, to explore the efficacy of guided cCBT (computer-based CBT with a few face-to-face therapy sessions) compared with traditional CBT 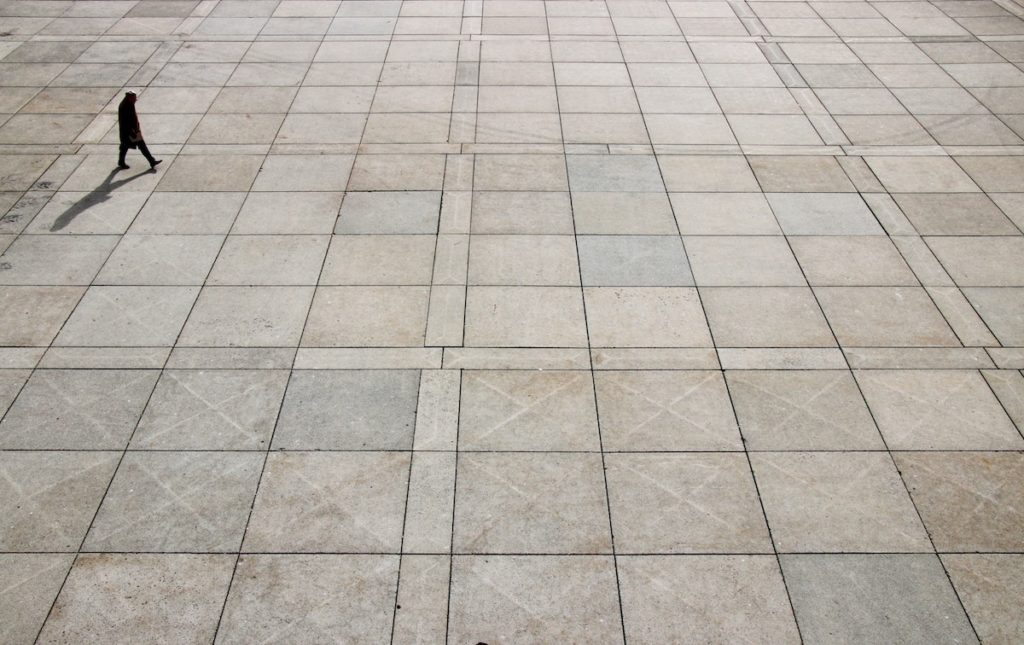 Major Depressive Disorder is a worldwide problem that can be severely disabling and potentially life threatening for sufferers.

This randomised controlled trial recruited 154 medication-free patients diagnosed with MDD in the USA. Patients excluded were those with psychological or physical comorbidities, scoring less than 14 on the Hamilton Depression Rating Scale (HAM-D), with lower than 10th grade education and lacking ability to complete English written questionnaires. The 154 patients included were randomly allocated (using a web-based procedure) into groups receiving either cCBT or CBT over 16 weeks. Sessions were carried out at the University of Pennsylvania or the University of Louisville.

77 participants were introduced to 9 structured and active online CBT modules via the Good Days Ahead (GDA) program to complete each at their own pace. Each participant’s progress was monitored by therapists accompanied by 5 hours of face-to-face therapy over 12 sessions, focusing on the individual problem areas identified by the GDA progress.

77 participants received traditional CBT with approximately 13 hours of 20 face-to-face therapy sessions. 50-minute sessions were held twice weekly for 4 weeks, then reduced to once weekly for the remaining 12 weeks.

Researchers used various scales to measure 5 factors for each participant at baseline, stages throughout the intervention and at 3-month or 6-month follow-up: 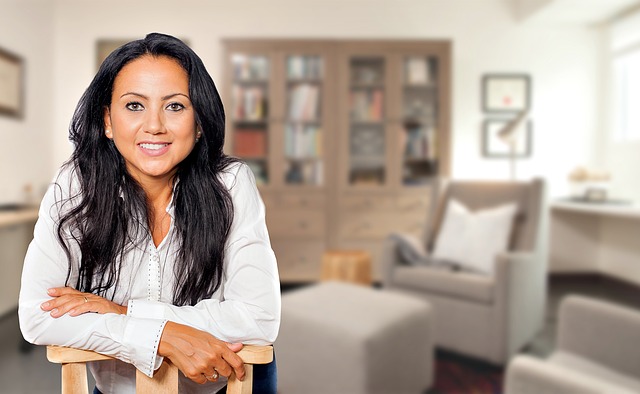 The ‘guided cCBT’ in this trial included 5 hours with therapists over 12 sessions.

Similar improvements can be highlighted by average BDI-II scores for both groups to be decreasing; pre-intervention (cCBT =37.8, CBT= 35.1) to 6-week follow-up (cCBT=8.6, CBT=9.6). More so, improvements are prominent in the cCBT arm.

Average Cognitive Therapy awareness scores at 16 weeks also improved for cCBT (31.4) much higher than CBT (28.3). However, this had no impact on difference in efficacy between the two groups. 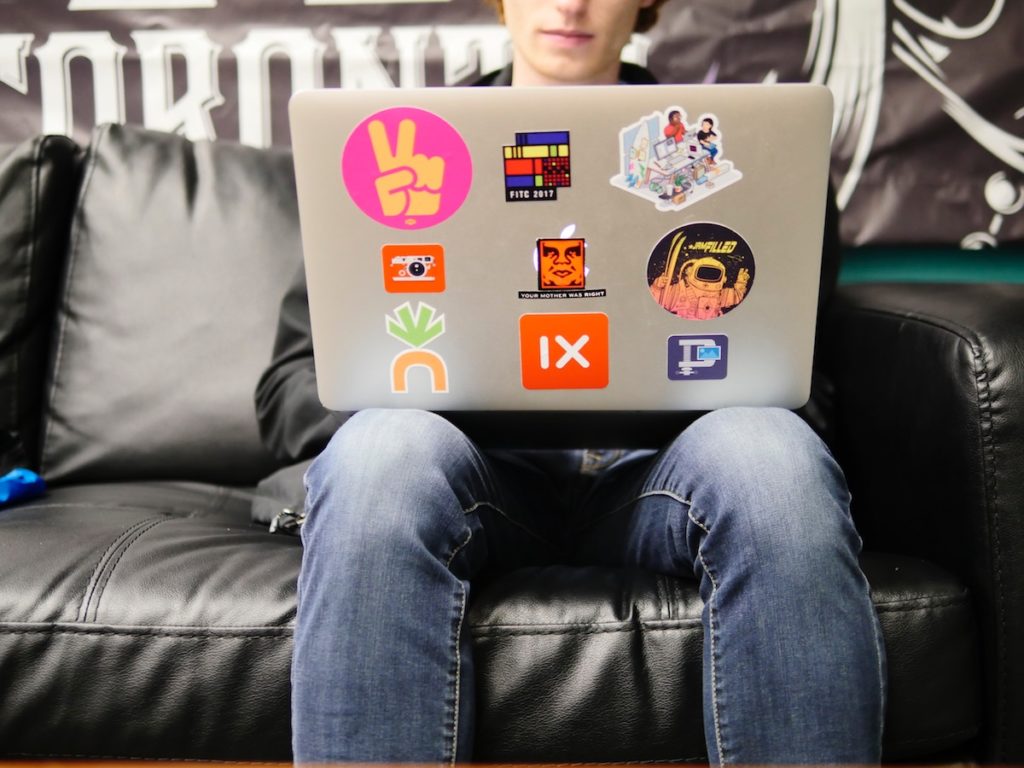 This trial found that blended CBT (web-based skills-building plus 5 hours of therapeutic contact) was non-inferior to conventional CBT.

The study found that regardless of cCBT patients showing improved knowledge of CBT over time compared to the CBT group, cCBT with some therapy sessions is just as effective a treatment as CBT for medication-free MDD patients.

This study used various scales to measure the effectiveness of cCBT and CBT across several intervals for medication-free MDD patients. To control this, clinical screening was conducted to select patients free from pharmacological interventions and severity and chronicity of disorders was adjusted in the web randomisation to two groups.

The study ensured that the 10 therapists included had a certain level of competency in CBT delivery and were supervised.

Clearly, a very controlled study in terms of methodology with good measures implemented as a non-inferiority test.

The researchers also acknowledge that cCBT with less therapist contact may be less effective for patients with more complex and severe symptoms.

Whilst a good study there are a few points to highlight. Firstly, participants completed 6 self-report measures at various stages. This may lead to acquiescence responding or even boredom of participants; especially lengthy scales such as the 127-items Inventory of Interpersonal Problems scale. Imagine completing so many lengthy scales over and over again whilst trying to cope with depression! It certainly doesn’t sound ideal, considering you may well have lost interest or pleasure in doing things.

Also, participants seem to be predominantly white (76%), US females (66%) with an average age of 45 years old and with most people educated above college level. Whilst researchers acknowledged that higher educated patients may be more tech-savvy to respond positively to cCBT, the question of whether cCBT can be applied to minority ethnic groups with the same results may be a future study. In fact, the researchers also recorded household income for each patient, whereby most had less than $30,000 annual income (63 participants), but this was not discussed in the paper; possibly another confounding factor?

Also, therapists involved were trained by researchers to a certain level and measured on competency and supported throughout. However, how likely is it that this optimal competency would be the case in clinical settings?

Looking at the results table you will notice that at 6-month follow-up, the average cCBT HAM-D score increases slightly (from 6.4 to 7.9) which is not the case for CBT. This was not highlighted much in the paper. Could this mean that cCBT is not an effective relapse prevention in comparison to CBT? Maybe, this is to do with the structure of the cCBT modules which were poorly described in the paper.

There are many questions raised, e.g. Can guided digital support start to replace traditional face-to-face CBT for some patients? When should clinicians prescribe cCBT for people with depression?

This study suggests that cCBT with limited therapist contact is non-inferior to CBT especially for a well-educated, tech-savvy MDD patient. In fact, cCBT is currently recommended by NICE guidance as a cheaper, accessible and simpler analytical method of conducting CBT through various sites and apps recommended for depression patients. But surely the human connection evident within client-therapist relationship is equally as important to some extent, especially for severe cases?

Perhaps the type of therapy should be chosen by the patient? (There’s a revolutionary idea!) Surely, a motivated patient with easy access to cCBT would benefit from it as much as from CBT? Of course future research can explore these questions. Then again, cCBT may not be ideal for some people in developing countries where there may be a lack of Internet knowledge and access. 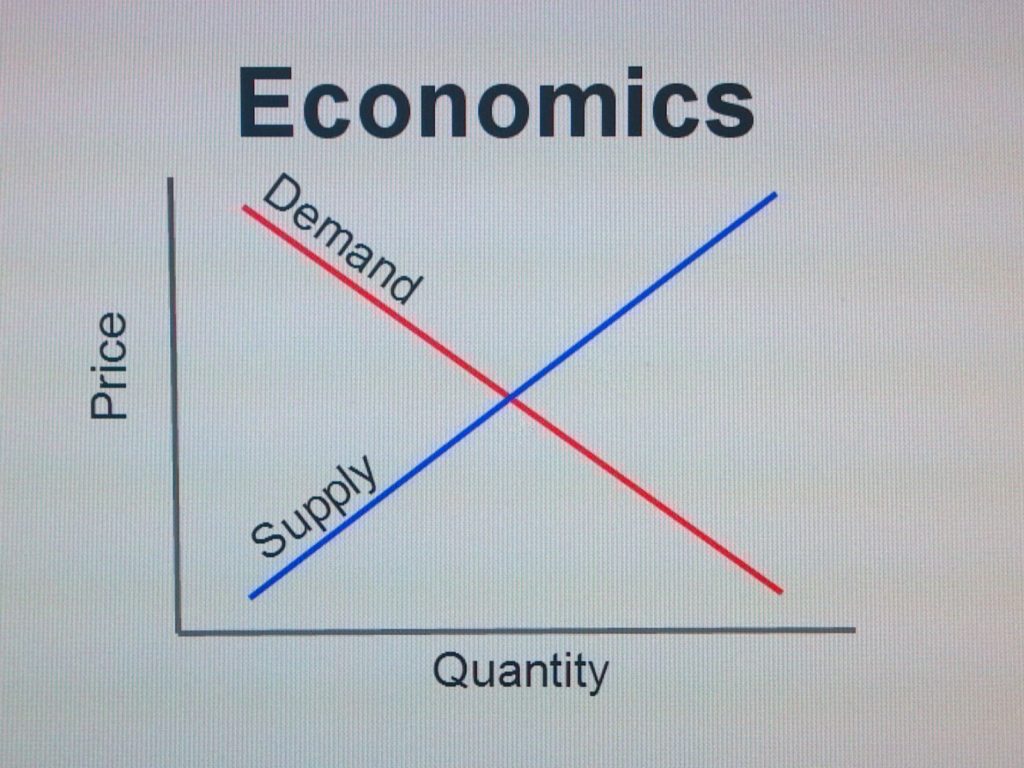 Can computerised CBT help to dramatically reduce therapist time and thereby increase access to support for more people with depression?