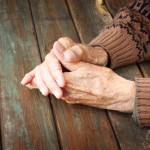 As the authors of this extensive review state, Mild Cognitive Impairment (MCI) represents a clinical state between normal ageing and dementia. Although patients with MCI have some degree of cognitive impairment, they have no functional impairment (as compared to those with dementia). Patients with MCI are significantly at risk of developing dementia as compared to their age-matched non-MCI peers.

Given the growing prevalence of dementias such as Alzheimer’s Disease (AD) and the massive personal, social and economic costs associated with these conditions, there is considerable interest in the MCI state as a point of intervention and prevention. Research shows that over a 3 year period, 46% of people with MCI were diagnosed with dementia, compared to 3% of age-matched non-MCI diagnosed people.

In an earlier paper, the authors found no evidence from 41 randomised control trials, that any specific treatment was effective at reducing the transition rate from MCI to dementia (Cooper et al, 2013).

In this new systematic review and meta-analysis, they evaluate the impact of modifiable risk factors like hypertension, diabetes and depression on the risk that people with MCI will develop dementia (Cooper et al, 2015). 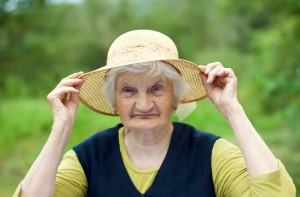 Research shows that over a 3 year period, 46% of people with MCI were diagnosed with dementia, compared to 3% of age-matched non-MCI diagnosed people.

The authors used a comprehensive list of search terms to find longitudinal/prospective studies of patients with MCI. They searched two databases, PubMed and Web of Science, and searched the references of the articles they identified for more studies.

There were no exclusions made based on the language of the paper or date of publication (up to June 2014).

The authors included longitudinal studies that reported potentially modifiable risk factors for the conversion of MCI to dementia:

The quality of studies included in a meta-analysis or review make or break the paper – as the saying goes ‘Rubbish in, rubbish out’ so it is always important to see the quality criteria or scoring system the authors use to include studies. In this case the authors applied three criteria to define a high quality paper:

This study evaluates the evidence for each modifiable factor as a predictor of conversion from MCI to dementia in two ways that are important to bear in mind; quantitatively based on meta-analysis and by the quality of evidence: 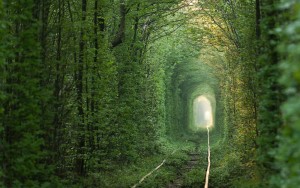 This study measured how much each modifiable risk factor (e.g. diet, smoking or diabetes) predicted a conversion from MCI to dementia.

This is a very large paper with lots of results and analyses. There are three MCI classes (any-MCI, amnestic MCI and non-amnestic MCI), two dementia outcomes (any-dementia and AD) and 13 modifiable risk factors described in detail (see below). Throw in the three-tier quality grading system and two reported statistical outcomes, and this rapidly became quite a large paper to digest. This is not the fault of the authors (although perhaps they could have limited their scope), but rather it shows the dazzling array of methodologies applied to this type of research and how challenging it is to synthesize.

As discussed above, the authors state both the results of a quantitative meta-analysis and make a statement regarding the quality of the evidence base. It’s important to bear this in mind when considering their results.

From their review of the literature the authors identified 62 relevant studies of which only nine were found to be “higher quality”.

I have summarised the results of the paper with a focus on the quantitative meta-analysis and the quality of the studies that were included. It should be noted that only 30 studies from the 62 mentioned above were included in the meta-analysis. Some modifiable risk factors identified by the study could not be quantitatively analysed due to the lack of appropriate studies and I have summarised the authors’ conclusions in the comments section.

Based on the pooled meta-analysis, diabetes and the presence of any neuropsychiatric symptoms significantly predicted the conversion of MCI to dementia.

From the systematic review, the authors also draw attention to low serum folate levels and pre-diabetes as potentially modifiable risk factors of conversion, but more research is needed to prove this quantitatively. 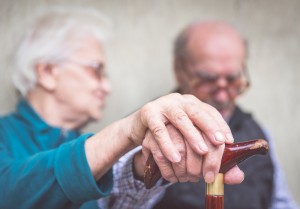 The meta-analysis found that diabetes and the presence of any neuropsychiatric symptoms significantly predicted the conversion of MCI to dementia.

Overall this was an exhaustive review of potentially modifiable risk factors of the conversion of MCI to dementia; however, like all studies, this paper has important strengths and limitations.

Overall this paper draws attention to the fact that potentially modifiable risk factors may play an important role in the conversion of MCI into dementia. However, this study also highlights the need for much more research into this area before we can draw firm conclusions about whether or not certain risk factors contribute to dementia conversion. It is important to remember that until more research is performed, negative results in this study do not mean that clinical factors such as hypertension or hypercholesterolemia are benign.

Moving ahead, this review opens up scope for more biological research into why factors such as diabetes increase risk of dementia and highlights potentially new targets for intervention.

Finally, I believe that this review highlights the value of good holistic care for patients with MCI and dementia. Clinical teams looking after these patients must be vigilant not only of changes in cognitive function, but also ensure that they receive high quality care of their general physical and mental health. 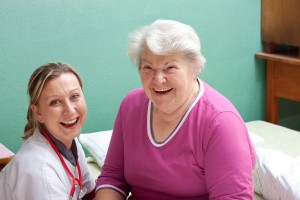 The general physical and mental health of people with MCI and dementia should not be overlooked by clinical teams.