Home » Posts » Mental health » anxiety » Social determinants of mental health: how our societies are making us mentally unwell and what we can do about it 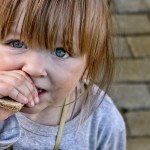 “Medicine is a social science, and politics is nothing else but medicine on a large scale.” – Dr Rudolph Virchow

At a time when our hospitals are bursting at the seams, it is worth looking at means of stemming the flow of patients upstream. This means paying attention to the neglected ‘social’ leg of our bio-psycho-social model of mental illness (Pilgrim, 2002). This neglect arises in part because social issues are perceived to be too large and structurally embedded to affect. We are more comfortable with the more human-sized biological and psychological interventions.

However, by focusing on modifiable root causes of mental health, we may be able to alter the trajectories of people away from our wards and therapy rooms. Perhaps it is time for clinicians and researchers to address the elephant in the prevalence rates of mental illness?

Various social, economic and physical environments affect a person’s mental health at different stages during their life. One major contributor is social inequality, which has a dose-dependent effect (McManus et al, 2007). Not only are the poor negatively affected by steep gradients, but so are people in the middle (Allen, 2014).

There are various key stages that offer targets for intervention in the body politic and a recent paper (Allen et al, 2014) and report (WHO, 2014) from the UCL institute of Health Equity, in collaboration with the WHO, offer some program and policy prescriptions. 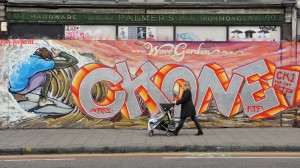 Our mental health is shaped to a great extent by the social, economic and physical environments in which we live.

The method used in this review was somewhat vague: it reports following the same methods as the famous Marmot review from 2010 and similar WHO reports of social determinants of health but did not offer further specifics. Going to those reports did not provide much clarification of precise resources used.

The review found that the poor and disadvantaged suffer disproportionately from common mental disorders, including depression and anxiety, and their adverse consequences.

The following factors were found to associate with higher frequency of mental disorders:

The paper also emphasised how early these inequities emerge in the life-cycle. They have been detected as early as age 3, although evidence suggests that these trajectories are set even earlier, with prenatal and perinatal experiences affecting mental health outcomes later in life.

The mechanism linking social status and mental disorders is thought to be the accumulation of stressful experiences through successive stages of the life-cycle, mediated by individual resilience, and social support. 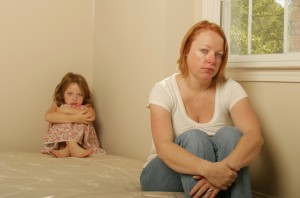 The report identified programs and policies targeting different stages of the life-cycle in order to improve mental health outcomes. A selection, with potential relevance to the UK, is included below:

Interventions in the early years

Minimum alcohol pricing can reduce levels of consumption: a 10% increase in minimum price, can reduce the overall consumption of alcohol by 3.4%.

Dealing with fuel poverty in the UK led to a reduction in depression, stress and anxiety among participants.

A programme in Finland promotes and facilitates re-employment through training and support, and participants showed significantly lower levels of depression and increased levels of self-esteem, relative to controls at two years. 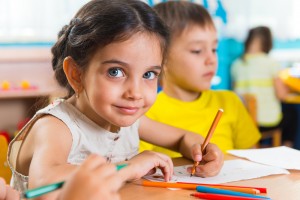 The review highlighted the importance of early years interventions for children from low income backgrounds.

This review advocates the benefits of addressing the social inequalities that contribute to the burden of mental disorders. In doing so, five principles should be adhered to:

The authors also advocate avoiding short-termism and thinking about the long-term approaches to build communities that contribute to positive mental health, incorporating mental health equity into all policies, and that strategies are adopted both at a local level and at a country-wide level. 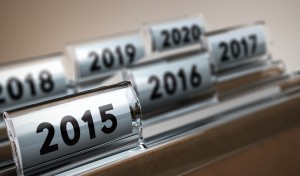 Long-term planning was viewed as an essential component of any successful strategy.

This paper (Allen et al, 2014) and the accompanying report (WHO, 2014) represent a synthesis of relevant literature on the topic, with effective case studies highlighted.

Further work must be done to quantify the likely effects of the programs suggested, and their applicability to the UK context, as well as an attempt at quantification of the likely improvements in outcome to be gained from a focus on upstream determinants of mental health.

Overall, an increasing focus on the root causes of increased prevalence of mental disorders among certain groups may allow a reduction of the burden of disease. 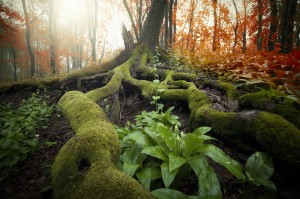 It’s a cliché worth repeating: focusing on the root causes of mental illness (poverty, unemployment, poor education, social isolation) will reduce disease burden in the long-term.

Last reply was September 4, 2015
Try out our members features!