Home » Posts » Mental health » ADHD » QbTest is not a diagnostic tool, but it can increase the efficiency of ADHD diagnosis 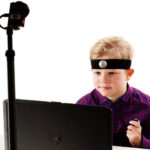 Symptoms of Attention-Deficit/Hyperactivity Disorder (ADHD), namely hyperactivity, impulsivity, and inattention, are one of the most common reasons for referral to Child and Adolescent Mental Health Services (CAMHS) in the UK and in other countries as well.

As with other (neuro)psychiatric disorders, the diagnosis of ADHD is based on a subjective assessment of symptoms. Discrepancies among sources of information (e.g., parents and teachers) as well as uncertainties related to issues of differential diagnosis may delay the diagnostic process. Indeed, ADHD diagnostic delay, which has been reported across many countries (e.g., Fridman M et al., 2017; Purper-Ouakil D et al., 2007) is an important concern as it increases the strain on individuals and families, and leads to substantially higher health care costs.

Even though no biomarker is available for the diagnosis of ADHD (and for any other psychiatric condition), a number of objective assessments have been proposed to support the diagnostic process.

In 2016, the U.S. Food and Drug Administration (FDA) approved the QbTest but as a device that can aid the diagnosis of ADHD rather than a stand-alone diagnostic tool per se.

The QbTest, originally developed by a company in Sweden, combines an objective, computerised test of attention (Continuous Performance Test, CPT) with a measurement of motor activity via infrared camera. 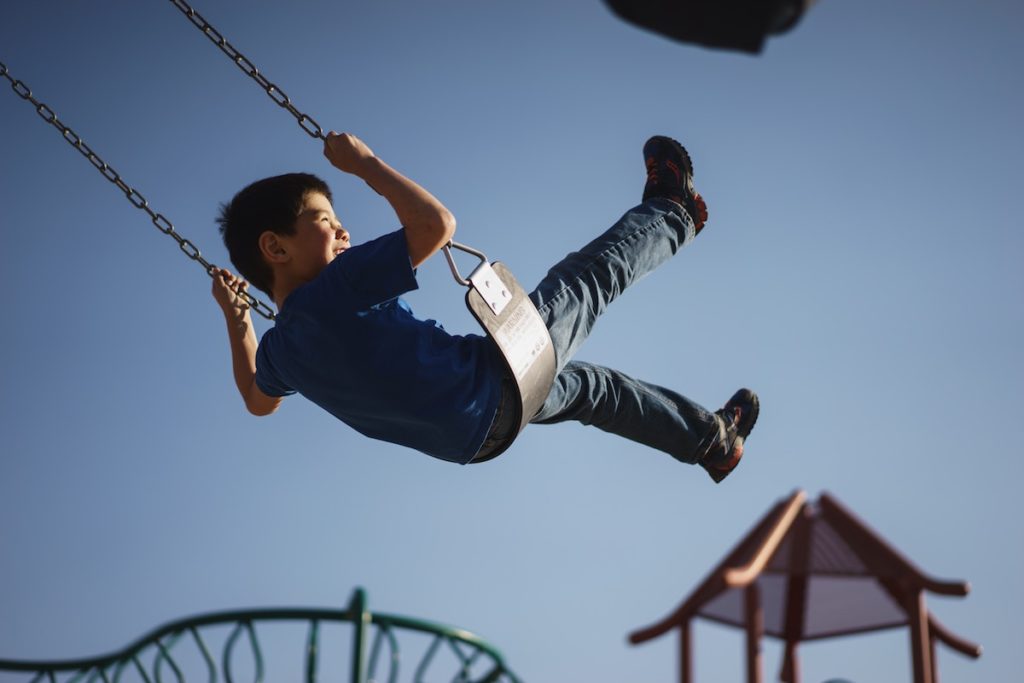 To what extent can including neuropsychological and objective measures increase the efficiency of the ADHD diagnostic process?

AQUA was a two-arm, parallel group, single-blind pragmatic randomised trial recruiting from 10 centres (CAMHS and community paediatric clinics) across the UK. Participants were children and adolescents, aged 6-17 years, referred for a first ADHD assessment. All participants received assessment as usual for ADHD along with a QbTest performed at the baseline. They were then randomly assigned to two groups:

The economic evaluation focused on reduction in the incremental cost when including QbTest. Full costs for each visit were obtained for each participant. 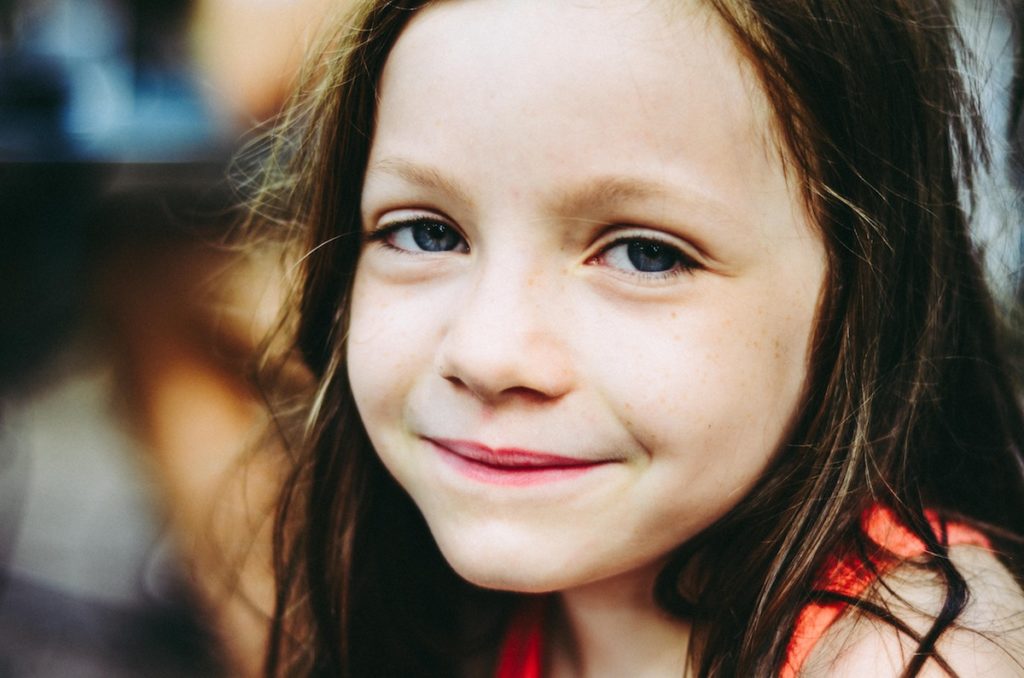 This randomised controlled trial, conducted in a “real world” clinical setting provided evidence supporting the use of QbTest to improve diagnostic efficiency, with a reduction of the diagnostic delay, preserving the diagnostic accuracy.

One of the main strengths of this study is that it was designed as a pragmatic, rather than a conventional, randomised controlled trial, meaning that it was conducted in the real world of clinical practice rather than restricting the inclusion of participant to a highly selected group or using sophisticated therapeutic approaches that it would be challenge to implement in the majority of mental health services.

Another strength is the inclusion of cost-effectiveness analyses, which make the results more informative and appealing to commissioners, besides clinicians and services user users. Finally, it is important to highlight that the assessors who independently validated the diagnosis of ADHD were blinded to the allocation of the participants to the two study groups.

The results should also be considered in the light of the study limitations. In particular, the follow-up was limited to 6 months after the baseline. Since one-third of participants had still not received a diagnostic decision after 6 months, the authors could not determine the impact of the QbTest on the possible diagnosis in the participants who were still waiting for a diagnostic decision.  Additionally, the study was not powered enough to assess possible age effects. Finally, it goes without saying that the effect of the QbTest on the speed and efficiency of the diagnosis was assessed in the absence of a true gold standard for the diagnosis of ADHD 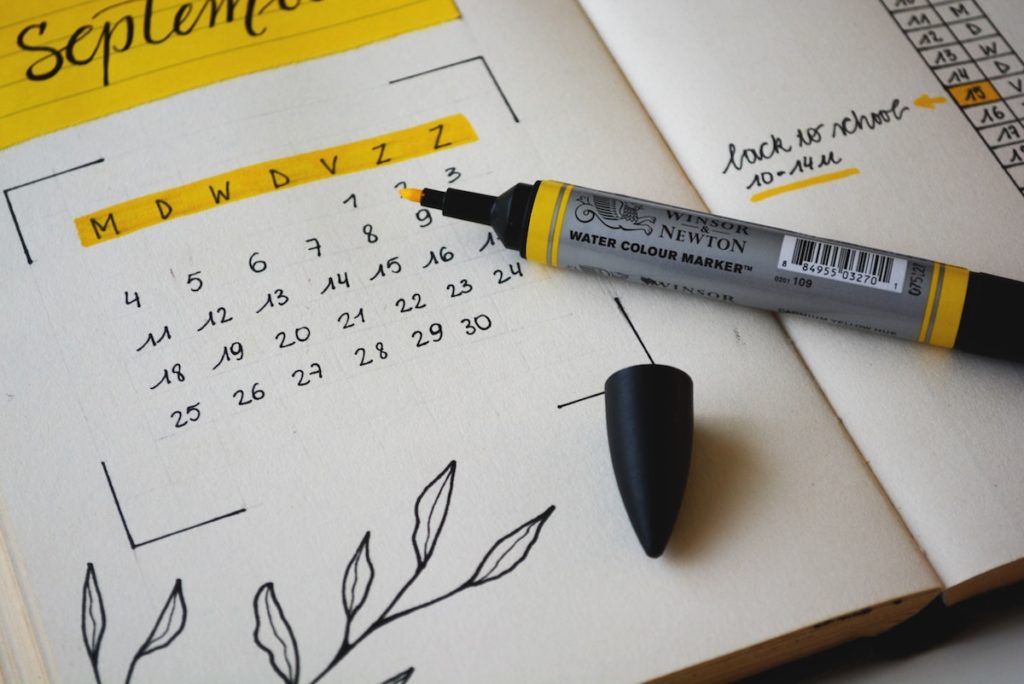 This “real world” trial lasted for only 6 months, which means that it misses data from QbTest participants who did not receive a decision during the first 6 months of treatment.

QbTest can be considered as a cost-effective tool that can be used in the daily clinical practice; to reduce diagnostic delay and preserve diagnostic accuracy.

Dr Cortese reports receiving reimbursement for travel and accommodation expenses from the Association for Child and Adolescent Central Health (ACAMH), a non-profit organisation, in relation to lectures that he delivered for ACAMH and by Healthcare Convention for educational activity on ADHD. 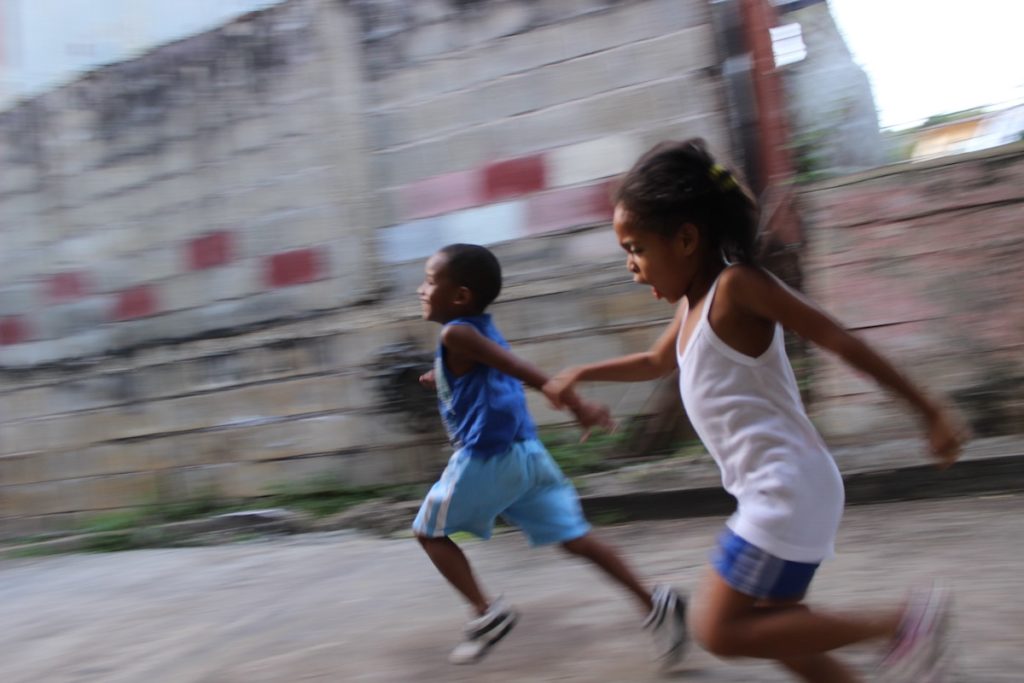 Qbtest increases the speed and efficiency of clinical decision making with children referred to ADHD assessment, with small cost-savings for the health services.

Last reply was October 21, 2020
Try out our members features!