Home » Posts » Mental health » ADHD » Methylphenidate for ADHD: have Cochrane got it wrong this time? 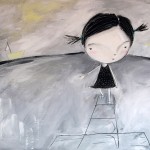 Recently Storebø et al (2015a) published a Cochrane systematic review on the efficacy and tolerability of methylphenidate (MPH) in children and adolescents for the treatment of attention deficit hyperactivity disorder (ADHD), a summary of which was then published in the BMJ (Storebø et al, 2015b).

In recent years, numerous systematic reviews and meta-analyses have consistently demonstrated the high degree of efficacy of stimulants, such as MPH, for the treatment of ADHD. Consequently, those making treatment recommendations, such as the UK NICE guidelines (NICE, 2008), have identified MPH as a first-line treatment for school-age children with moderate to severe ADHD.

Hence, the new Storebø et al review has generated controversy as it has challenged the quality of this prior evidence-base and suggests that there is significant uncertainty about the effectiveness of methylphenidate for the treatment of ADHD. 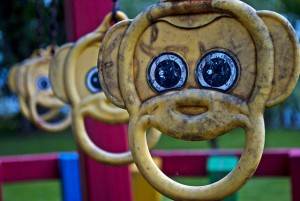 Estimates suggest that ADHD affects around 2-5% of school-aged children and young people.

The authors report a Cochrane systematic review and meta-analysis of randomised controlled trials (RCTs) of methylphenidate for the treatment of children and adolescents (age 18 years or younger) with ADHD.

Major databases were searched and 185 trials were included in the review:

The primary outcome reported in the BMJ paper was ADHD symptoms rated by teachers. Other secondary outcomes included general behaviour and quality of life.

Risk of bias in trials was recorded using the Cochrane ‘risk of bias’ (RoB) tool. The authors added an additional domain of ‘vested interests’ to the RoB tool identifying trials with industry involvement. In effect, every trial that was funded by a manufacturer of the drug, authored by someone with ties to a manufacturer or where this was unclear was considered to have a ‘high risk’ of bias; irrespective of the scientific quality of the trial, i.e. even if it had a low risk of bias in the other methodological RoB domains.

Quality of evidence was summarised using the GRADE approach. 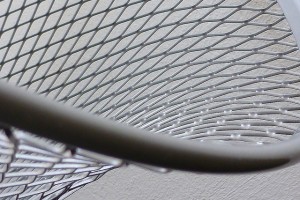 All trials with clear or unclear links to industry were considered to have a high risk of bias, irrespective of their actual scientific quality.

However, Storebø et al cast serious doubt on quality of the evidence and certainty of these effects. They identify 96.8% of included trials as ‘high risk of bias trials’ and assessed all outcomes as ‘very low quality’ using GRADE.

The authors conclude in their BMJ paper that:

Given the risk of bias in the included studies and the very low quality of outcomes, the magnitude of effects [of methylphenidate] is uncertain and the strength of evidence is insufficient to guide practice.

The accompanying BMJ commentary by Mina Fazel (2015) states that the author’s:

Findings are potentially important but confusing for clinicians and affected families, thanks to poor overall quality of the evidence.

Storebø et al have conducted a large and comprehensive systematic review and meta-analysis of the effects of methylphenidate in children and adolescents with ADHD. The main limitation of the study concerns the idiosyncratic methods used to assess study bias and quality of evidence. These methods, although reported under the aegis of a Cochrane review, deviate significantly from standard Cochrane methodology and result in an exaggeration of study bias and excessive downgrading of the quality of evidence.

The most misleading and potentially damaging part of the paper relates to way the quality of studies is assessed. Storebø et al adopt the GRADE approach, which includes the Cochrane risk of bias tool (RoB). However, the authors deviate from standard Cochrane methodology in two important ways:

Turning to GRADE, the author’s misapplied the rules for downgrading (and upgrading) evidence as recommended in the Cochrane Handbook.

The outcomes reported in this review show that methylphenidate is a highly effective, safe and generally well-tolerated treatment for ADHD, with findings similar to those of previous meta-analyses.

However, the idiosyncratic approach used by the authors for assessing quality of evidence deviates significantly from the standard Cochrane method and as a result, exaggerates the risk of bias assessment and excessively downgrades the quality of evidence.

Crucially, the authors themselves showed in the full Cochrane review (but did not report this in the BMJ paper) that ‘vested interests’ bias did not materially affect the results. Therefore, the author’s interpretation of the results and conclusion that the ‘strength of evidence is insufficient to guide practice’ is misleading and potentially dangerous as it could undermine the confidence of practitioners, children and parents in what is an effective and generally safe treatment. 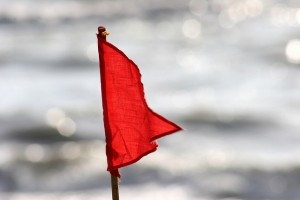 The conclusions of this Cochrane review are misleading and potentially dangerous.