Home » Posts » Mental health » ADHD » ADHD remission: why do some children ‘outgrow’ ADHD whilst others don’t? 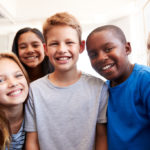 Solving mysteries requires looking at all available clues to reach an explanation. Today’s tale in the woods is no less of a detective story; Sudre, Mangalmurti and Shaw (2018) conduct a review to understand why some children remit from attention deficit hyperactivity disorder (ADHD) whilst others do not. 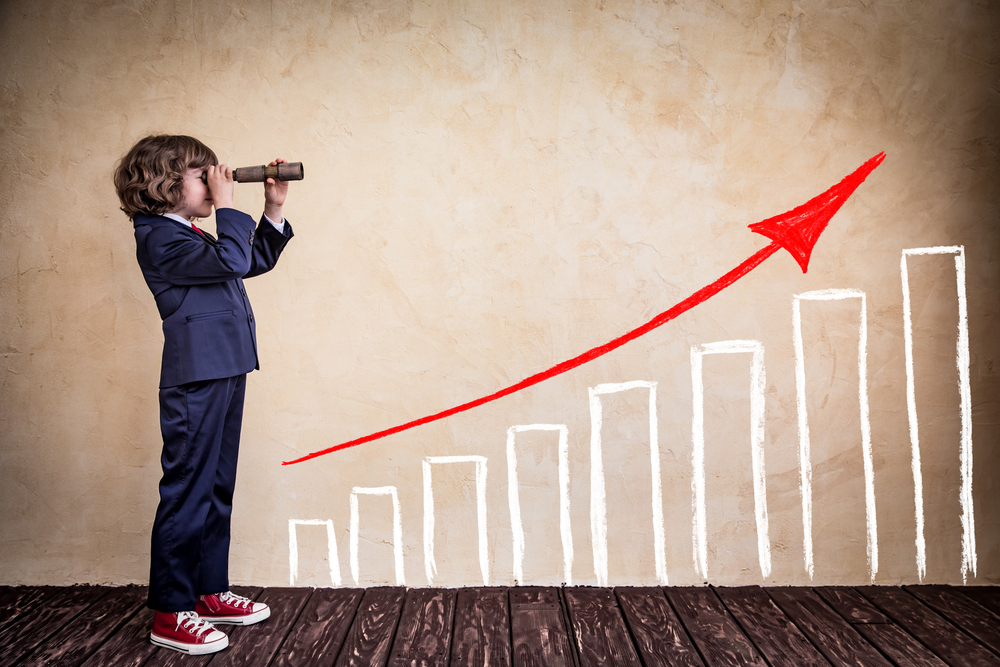 If remission from ADHD is measured using DSM diagnostic criteria, then over half of young people with ADHD no longer have the condition as adults.

Authors searched PubMed to identify studies using neuroimaging on adolescents or adults who had remitted from childhood ADHD. Overall, 710 journal articles were identified of which 17 were selected for the review.

In the literature there were mixed findings as to whether remission from ADHD can be explained through top down cognitive processes. A previous review found that behavioural measures of top down processes including response inhibition, working memory and planning in childhood did not predict later remission from ADHD. However, recent studies have found that variations in working memory and lower response time can predict improvement in ADHD symptoms. 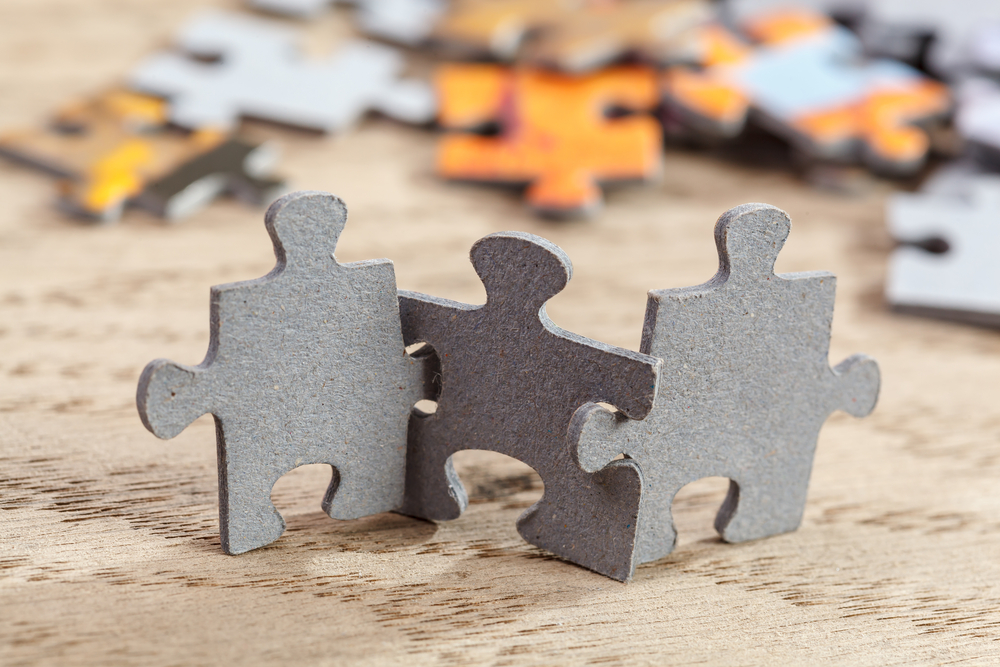 The authors suggest that these three models are compatible: “different processes driving remission might occur in different brain regions”. 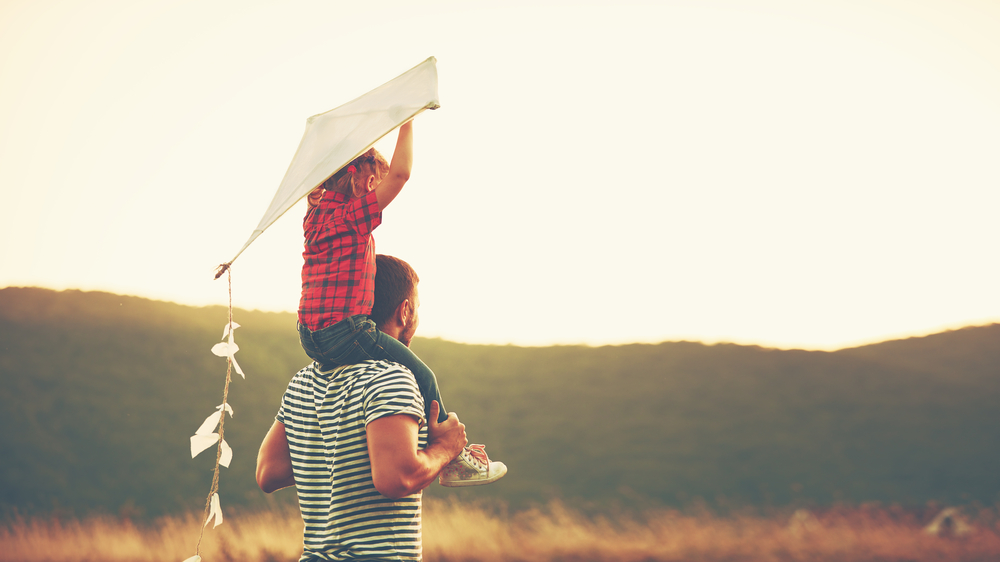 This literature review provides an overview of the potential pathways to ADHD remission. 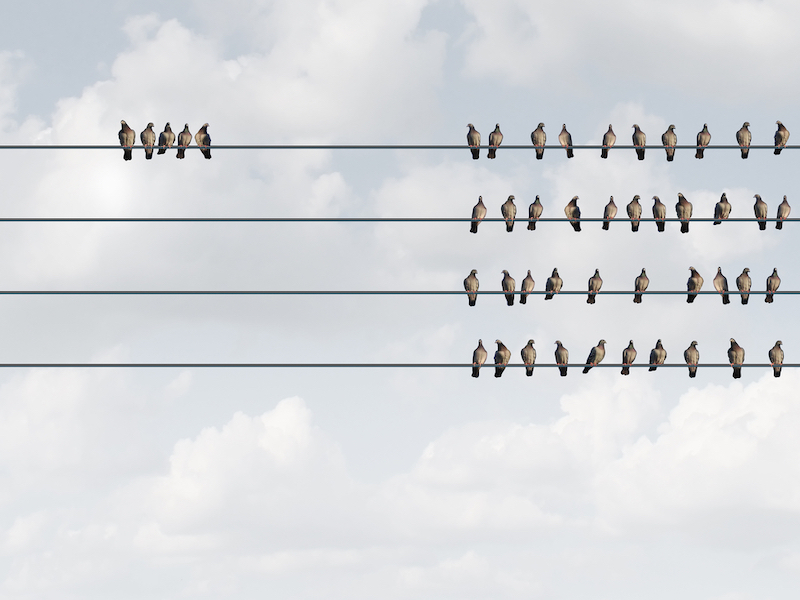 The review only included papers that based the definition of remission on a categorical dimension of symptom reduction in accordance to DSM-5, so it overlooks people who may still have impairing symptoms, but no longer meet diagnostic criteria for ADHD.

Research should move forward using prospective/longitudinal designs to understand the course of ADHD remission from childhood to adulthood. In these studies it would be important to have brain imaging undertaken throughout. This would give a clearer picture of strength of evidence for each model. With the currently available evidence it is difficult to know whether remitters remit because their brain organisation has normalised or if there was something different to begin with and that is why they remit.

Future reviews should try to improve upon the limitations highlighted here. Specifically they should be searching multiple databases and the grey literature. Qualitative studies may be useful in exploring personal views of remission for people with ADHD. This may help to understand how the concept of remission defined by the DSM-V affects the current findings. 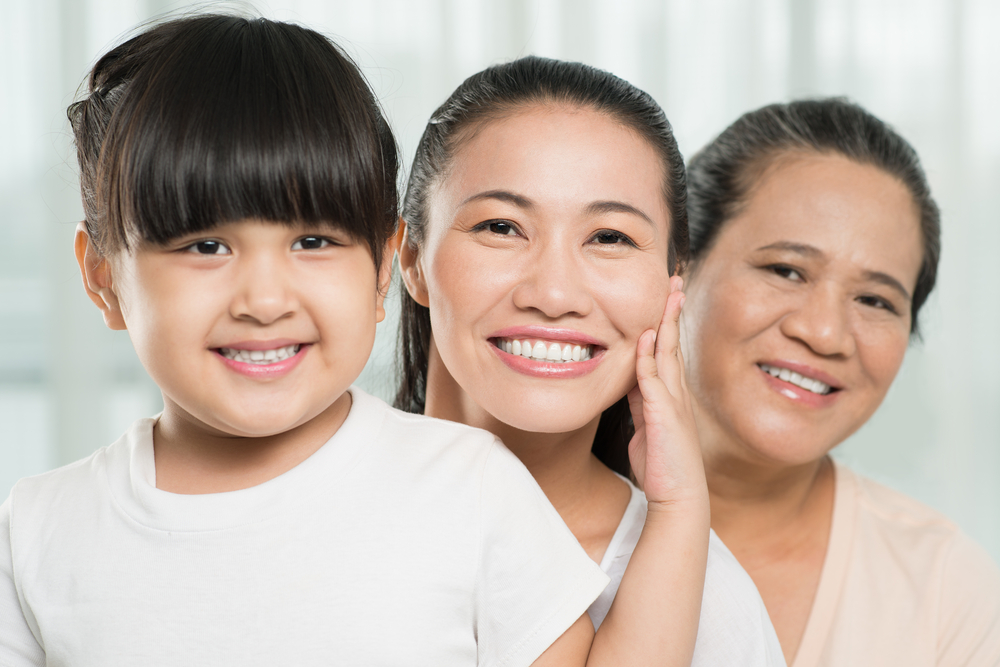 Research should move forward using prospective/longitudinal designs to understand the course of ADHD remission from childhood to adulthood.

Last reply was September 24, 2019
Try out our members features!