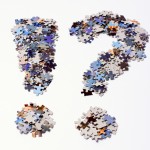 It is widely understood that there is a great deal of variety in the quality and provision of crisis care, with service users reporting varied responses for the care they receive (CQC survey, 2015). There is also an unfavourable response compared to the responses those with physical health presentations receive (NHS England, 2013).

At the heart of this significant impetus to reduce the disparities between mental and physical health, was the message that has been acknowledged by NHS England, from people and their families that ‘mental health crisis requires significant transformation’. So it is timely and welcome that a review of the evidence has been conducted to synthesise the effectiveness of crisis care and treatment (Paton et al, 2016). 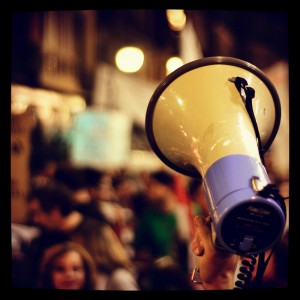 The research aimed to conduct a rapid review of the clinical and cost effectiveness of the care and treatment that people experiencing mental health crisis receive. This broad and complex review compared a variety of crisis intervention services from telephone helplines, police triaging and crisis resolution teams. It reviewed the evidence in accordance with the University of York Centre for Reviews and Dissemination principles and established an advisory group of professionals and service users with expertise in crisis care. The literature search was limited from 1999 to June 2014 and was conducted along the four main pathways identified in the crisis care concordat (DH, 2014):

Snowball sampling was used and no language restrictions were applied.

The review included fifteen primary research studies, evidence-based guidelines such as those published by NICE, one review, and six systematic reviews. These were based on specific diagnosis, such as depression or psychosis. Only three of the fifteen primary studies focused on the UK context, although the remaining reviews focused on research from developed countries.

For the full search strategies are available on the NIHR website and in the appendices of the HTA report.

The study found there was some evidence that psychiatric liaison teams could reduce waiting times and rates of readmission and that crisis teams were both clinically and cost effective when compared to inpatient care based on six RCTs and two UK economic analysis. The NICE recommendation for crisis care houses or acute day hospitals were found to be no more effective than inpatient care according to the NCCMH, although they should still be offered, and other studies found broader benefits in terms of quality of life and reports of greater user satisfaction (Lloyd Evans et al, 2014). This was important as home based care can offer the benefits of greater autonomy and social connection than inpatient care (Kingdon, 2011; Webber et al, 2015).

In terms of promoting recovery and preventing future crisis, early intervention services were found to be effective for people with psychosis, as was collaborative care for people with depression. There was some evidence that supported employment and peer support were protective factors in ameliorating crisis, but their implementation was found to be variable in practice.

In terms of crisis admission for assessment under section 136 of the MHA (DH, 2007) a review by the CQC (2015) reported that some places of safety worked well, but where others did not co-operate with national standards this meant that people were being turned away and had lengthy waiting times. 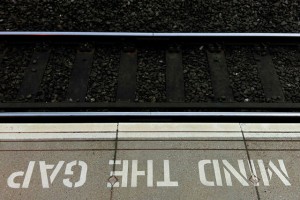 The review identified gaps in the evidence-base around access to support before crisis point and urgent and emergency access to crisis care.

The scope of this study was very broad and dense, but it was clear that the evidence for the effectiveness of mental health crisis care was of a low quality. With a number of limitations and confounders noted within the studies that were reviewed. Therefore, the evidence was not sufficiently robust to make strong assertions for crisis interventions overall effectiveness, with many of the key service models lacking a clear evidence base and a lack of randomised trials, leading to uncertainty regarding what works and why. Therefore, rigorous research is required to establish the evidence base for crisis care.

However, for the first time this review has provided a platform upon which the evidence-base for crisis care has been synthesised, with some promising results. Notable amongst these was the effectiveness of crisis resolution teams, psychological approaches such as CBT and individual strengths based interventions. 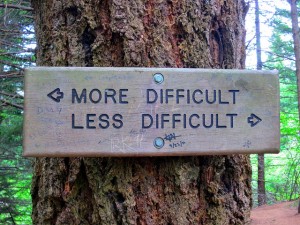 In summary, this was an important study that has mapped the landscape of crisis care and highlighted the services and interventions that need better quality research. Given the recent the focus upon parity of esteem between mental and physical health services, this review provides an important starting point for policy makers and researchers to focus their attention, in terms of developing future research that will better measure the effectiveness of crisis care in the UK. This will be helpful for improving the care given to people who are experiencing acute mental distress.

However, it is doubtful that this review will have any impact on already established services and practice within crisis care services. Fundamentally, service users’ views of the services that make the most positive differences in ameliorating crisis and providing them with support are crucial directions for future research to focus upon.

Finally, policy makers, commissioners and researchers need to find creative ways of researching why service users from BME backgrounds have such a low take-up of potentially beneficial crisis support and experience the more coercive and less supportive aspects of crisis care interventions. Ultimately, we have to be able to measure crisis support in an accessible way that means something to service users, carers and professionals. This will enable service users in particular to have a choice about what works best for them, at what times, in what ways and with what people. 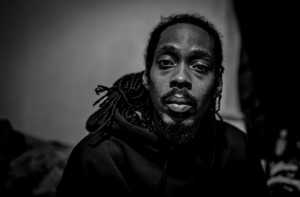