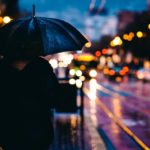 Since the introduction of early intervention services, 40-60% of people experiencing their first episode of psychosis have made a full or partial recovery (Craig et al., 2004). However, some people continue to not respond well with routine early intervention services and still have problems in their social functioning. This can lead to long-term social difficulties, such as withdrawal, isolation, and lack of integration into the community.

Traditional Cognitive Behavioural Therapy (CBT) is recommended by the National Institute of Health and Clinical Excellence (NICE) for people with psychosis and has been demonstrated to be effective in helping with the symptoms of psychosis (NICE, 2014; Shepherd, 2014; Wykes et al, 2008). However, the traditional CBT approach does not explicitly aim to improve social functioning, which is extremely important to the recovery needs of people experiencing psychosis (Pitt et al, 2007). In particular, gaining meaningful employment, accessing education, spending time with friends and family, are important. 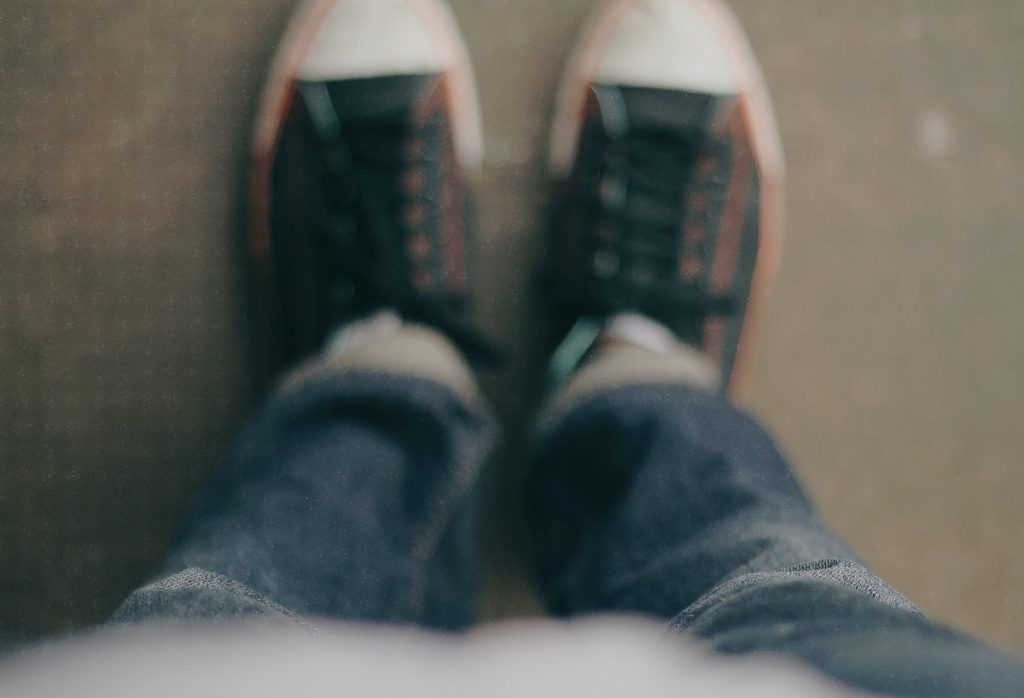 Social recovery is important to people with psychosis and can be an unmet need in current early intervention services.

This study is a single-blind randomised controlled trial in four early intervention teams (Birmingham, Lancashire, Norfolk and Suffolk). Participants were people with psychosis who had been with early intervention services for 12 to 30 months, had current psychotic symptoms (operationally defined by the PANSS (Kay et al, 1987) score ≥4 ), and difficulties in social functioning (operationally defined by ≤ on the Time Use Survey; Gershuny, 2011).

Participants were randomised to either:

The intervention was social recovery CBT, which was delivered in three stages:

The primary outcome was structured activity at 9-months (measured by the Time Use Survey (Gershuny, 2011)), which examines the number of hours spent in meaningful activity per week.

Missing data for the primary outcome was low post-therapy (7%) and follow-up (16%) demonstrating acceptable rates. Higher rates of missing data was reported for other secondary measures such as the PANSS (20% post-therapy and 35% at follow-up), which may demonstrate a risk of bias on this outcome.

155 participants were randomly allocated to either receive CBT social recovery therapy (n=76) or early intervention services alone (n=79). Baseline characteristics were similar in both groups. The majority of the sample were male, white British, had English as a first language, and were single. 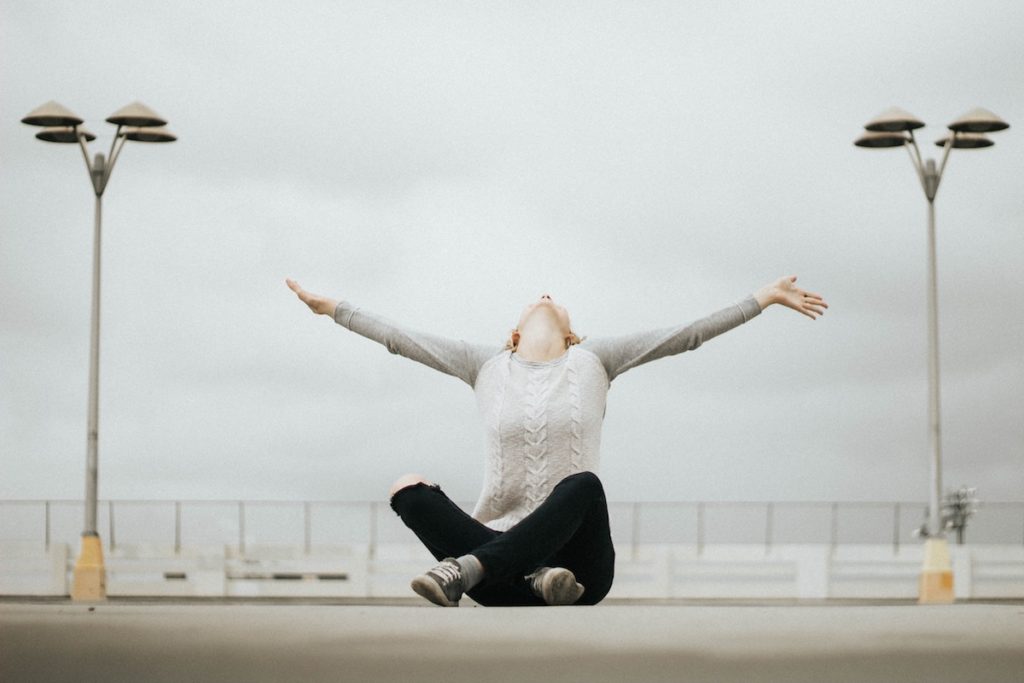 In the short-term, social recovery CBT led to more structured activity and time in employment, but these gains were not maintained at follow-up.

Social recovery CBT demonstrated improvements in structured activity post-therapy over usual treatment, but this was not maintained at follow-up. All secondary outcomes, except for hope at follow-up, did not demonstrate any significant improvements for social recovery CBT. The authors state that it may be the high level of missing data which had impacted on the findings.

The study followed best practice procedures, for example described by Consolidated Standards of Reporting Trials (CONSORT; Schulz et al, 2010) for conducting a trial which improved the reliability and validity of results. This included; prospectively publishing the research protocol, transparent reporting of results, following good clinical practice guidelines, recruiting from a variety of sites, participants being randomly allocated to conditions by people external to the research team, researcher assistants being blind to allocation, blind break monitoring, and use of intention to treat analysis.

The researchers were also able to recruit a vulnerable group of people with moderate to severe difficulties in their social functioning.

This study provides some evidence for focusing on social recovery in people receiving care from early intervention services. It shows that people experiencing psychosis who also struggle with social functioning can and are willing to engage in a therapy that aims to improve their activity levels. It also demonstrates that social recovery is an important issue that participants wanted to talk about and focus on in therapy. 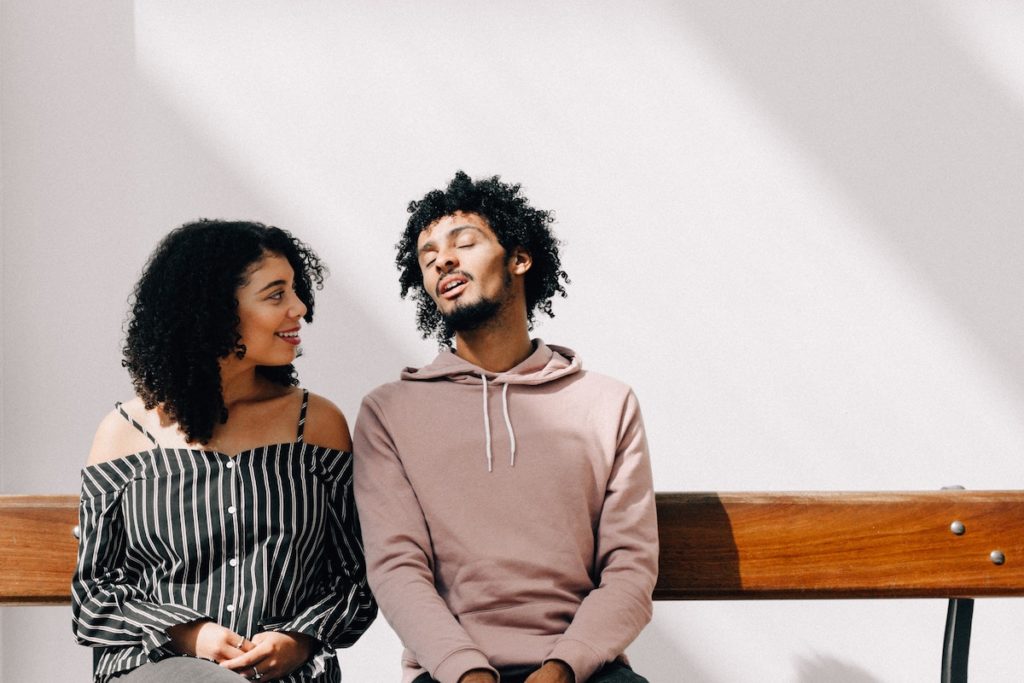 Social functioning is an important component of recovery that should be considered in early intervention in psychosis services.

Gershuny, J. (2011). Time use surveys and the measurement of national well-being. Oxford: Centre for Time Use Research.

Shepherd, A. (2014). Psychosis and schizophrenia in adults: updated NICE guidance for 2014: https://www.nationalelfservice.net/mental-health/schizophrenia/psychosis-and-schizophrenia-in-adults-updated-nice-guidance-for-2014/.