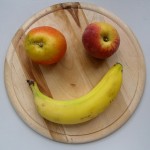 Thus, this was the aim of a new meta-analysis led by Dr. Aaron J. Dawes, recently published in the Journal of the American Medical Association (JAMA) (Dawes et al, 2016). 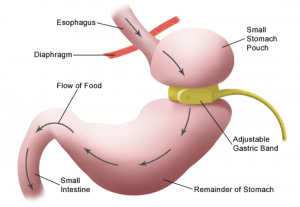 Study quality was assessed using an adapted quality assessment tool, with a focus on risk of bias, and the quality of the evidence presented in each study was assessed using the Grading of Recommendations Assessment, Development, and Evaluation (GRADE) criteria (Balshem et al, 2011). The final sample consisted of 68 articles, 59 of which explored prevalence and 27 of which explored associations (these subgroups were not mutually exclusive).

A meta-analysis of the 68 articles included in the final sample revealed that in terms of the prevalence of mental health diagnoses among adults seeking and/or receiving bariatric surgery:

In terms of the associations between receiving bariatric surgery and the clinical course of mental health conditions: 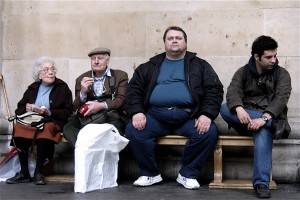 Depression and binge eating disorder were significantly more common in people seeking and/or receiving bariatric surgery, than in the general population.

This study presents a rigorous meta-analysis of the findings in this area relating to three clearly defined research questions.

The authors found moderate-quality evidence that mental health conditions, particularly depression and binge eating disorder, are more prevalent among adults seeking and/or receiving bariatric surgery, than among the general US population.

They also found moderate-quality evidence that receiving bariatric surgery is associated with an improvement in the severity, prevalence, and frequency of patients’ depressive symptoms.

On the other hand, the authors found that patients appear to self-report higher levels of alcohol problems specifically following RYGB surgery. However, they concluded that, overall, further research is needed to provide more substantial evidence of the links between receiving bariatric surgery and the increased risk of alcohol abuse and suicidality in patients.

In line with a previous systematic review (Livhits et al., 2012), the authors also did not find any clear evidence to support their hypothesis that preoperative mental health conditions are associated with differential levels of weight loss after surgery. 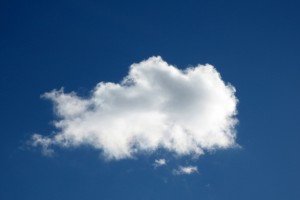 Bariatric surgery was consistently associated with postoperative decreases in the prevalence of depression and the severity of depressive symptoms.

There are some limitations of this study, which the authors acknowledge, that are important to bear in mind when considering the findings:

It also seems pertinent for future research in this area to explore the mechanisms or factors that could be behind the increased prevalence of depression and binge eating disorder, in particular, among patients seeking and/or receiving bariatric surgery. Similarly, it would also be important for future research to explore the mechanisms or factors behind the associations between receiving bariatric surgery and improvements in the severity, prevalence, and frequency of patients’ depressive symptoms. For example, as the authors suggest, weight loss as a result of bariatric surgery could be related to a range of other positive changes within the individual that could in turn help to improve their depression, such as improved body image and self-worth. Moreover, receiving a psychological intervention, such as therapy, alongside receiving bariatric surgery could also contribute to improvements in mental health issues, such as depression.

Ultimately, as the authors state:

Although our results should not be interpreted as indicating that surgery is a treatment for depression, severely obese patients with depression may gain psychological benefits in addition to the physical benefits already associated with surgery (p. 161).

Finally, as the authors acknowledge, they did not explore the possible associations between the severity and chronicity of mental health conditions and postoperative outcomes, which could be another important avenue for future research in this area. Although as the authors also note, patients with particularly severe mental health issues may be screened out prior to referral for bariatric surgery and so would be excluded from studies in this area. 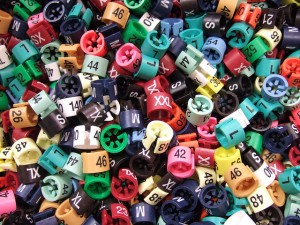 We are still searching for the optimal strategy for evaluating patients’ mental health prior to bariatric surgery.

Last reply was February 16, 2016
Try out our members features!