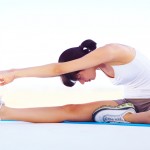 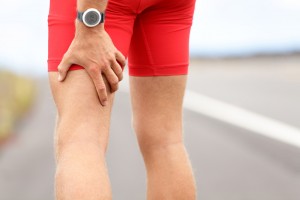 Hamstring injuries are common in athletes and frequently result in long delays in return to sport.

I was watching the Liverpool v Manchester United football match yesterday and was interested in the pre-match warm up the players were doing. There was lots of stretching of the hamstrings going on. Hamstring injuries are common in athletes and frequently result in long delays in return to sport. So what is the comparative effectiveness of rehabilitation approaches for hamstring injuries? It was timely that this was the topic of an updated Cochrane systematic review published in December 2012. 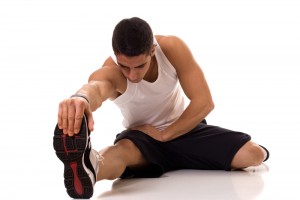 “There is limited evidence to suggest that rate of recovery for elite athletes can be increased with an increased daily frequency of hamstring stretching exercises. There is preliminary evidence from a small study of mixed ability athletes to suggest that exercise to correct movement dysfunction could reduce time to return to full activity and the risk of re-injury. Until further evidence is available, current practice and widely published rehabilitation regimens cannot either be supported or refuted.”

It is interesting that in a topic such as this there appears to be a paucity of evidence. However as we are aware lack of evidence is not evidence of no effect. Within the sports literature there are may studies reported that use healthy college students as participants. The authors of this review suggest that future studies should investigate differing rehabilitation techniques and frequency and intensity of interventions on people with hamstring injuries rather than on healthy individuals.

A further issue is highlighted that of  ‘standard therapy’ it is often poorly reported in rehabilitation trials. The authors of this review also suggest that outcomes should include incidence of recurrence of injury, pain and patient satisfaction, as well as rate of recovery.

NB: Tracey Howe provided advice in developing the protocol and the first version of the above review (2007) during her role as an Editor of the Cochrane Bone, Joint and Muscle Trauma Review Group.

Last reply was January 22, 2013
Try out our members features!