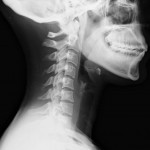 [This is the first MSK Elf blog from colleagues at the Primary Care Rheumatology Society, who will be contributing more to the website in future. We warmly welcome Tom, Mike, Jean, Christine, Adrian and colleagues to the woodland! You can read more about our partnership here.]

Whiplash and neck pain are common conditions, which impose a large economic burden on the NHS, as well as society as a whole in terms of lost productivity. Many treatment modalities are available but the ideal, most cost effective treatment has yet to be found. Health resource use remains high so guideline developers and health economists need good quality evidence on which to base their recommendations.

A previous systematic review in 2008 identified only three studies providing economic evaluations (Hurwitz et al, 2008). Here in the woodland, the Elves were excited to hear of a new and updated systematic review, which promised to deliver additional evidence. 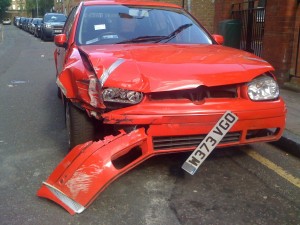 This was a systematic review carried out in accordance with the Cochrane Handbook for Systematic Reviews of Interventions and the PRISMA statement, an evidence based protocol for systematic reviews. The paper was produced by a group from the University of Toronto, Ontario and published in the Spine Journal (van der Velde et al, 2015).

Evidence was evaluated using the Scottish Intercollegiate Guidelines Network (SIGN) Methodology Criteria. Further analysis was then done on those studies, which met the criteria, looking at quality-adjusted life years (QALYs), and cost effectiveness based on a standardised currency of ‘willingness-to-pay’ per additional QALY gained.

Six studies met the eligibility criteria; the first three of which were previously included in the NPTF’s 2008 review of non-invasive interventions. Here is a summary of their main findings: 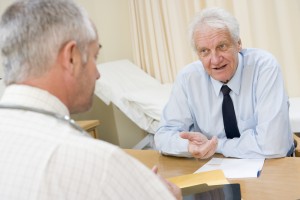 The review found that structured education was cost-effective for whiplash and associated disorders.

This systematic review was conducted with a rigorous approach and methodology, to try to eliminate bias and select only the most relevant, high quality studies. As such it perhaps offers some of the most valid evidence in this area.

However, there are clear difficulties in interpreting data drawn from such different health care settings, with so many complex variables in study population, design and methodology. Only 6 studies met the eligibility criteria and three of these acknowledge concerns over statistical significance. Some apparently significant results appear contradictory also; for example the cost effectiveness or otherwise of manual and psychological therapies combined in different treatment modalities, between different studies.

It is worth noting that the differences in outcomes between the various interventions in terms of QALYs gained were relatively small, whilst total costs of treatments ranged widely, and had a significant impact on cost effectiveness overall. Under these rules a cheap treatment with low effectiveness will likely outperform effective but more expensive treatments. Until such reviews take into account the far-reaching societal cost savings in preventing chronic pain and disability, these economic arguments may be thought somewhat incomplete.

Interpretation of this ‘best evidence’ therefore needs to be viewed with caution, a point noted by the authors themselves, who highlighted the need for more robust health economic evidence as an essential further research priority.

So how should the Elves consider this evidence, and its impact on current practice?

A pragmatic approach, given the relatively small differences in outcomes between interventions, would seem to be to keep it simple and low cost for the majority of our patients, using good quality advice and education alone at first, with multimodal care that includes manual therapy added in for more persisting or complex cases.

The cost effectiveness of acupuncture for persisting neck pain is interesting, since this intervention is not readily available on the NHS in many areas, except through costly pain clinics; an increasing extended role for physiotherapists in the future potentially.

The Elves noticed that litigation wasn’t discussed in the review; an ongoing personal injury claim delays recovery from whiplash (Sterling et al, 2010). The Chancellor unveiled measures to curb insurance claims for whiplash injury in the 2015 autumn statement. Do you think this will have an impact on the prevalence of chronic neck pain? 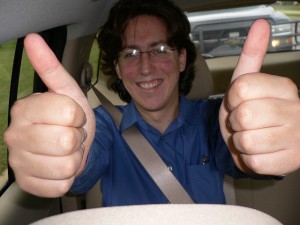 Use good quality advice and education alone at first, with multimodal care that includes manual therapy added in for more persisting or complex cases.