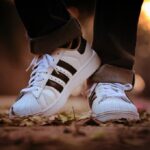 We know that people with severe mental illness (SMI) die up to 20 years earlier than the general population (Public Health England, 2018). This shocking mortality gap is largely due to physical health conditions, with cardiovascular disease the leading cause of premature death.

The paper that’s the subject of this blog (Williams et al, 2019) details a small pilot randomised controlled trial of the Walk This Way initiative, with the primary aim of assessing the feasibility for a larger scale trial, as well as a secondary aim of considering whether the intervention could reduce sedentary behaviour and increase physical activity in participants. 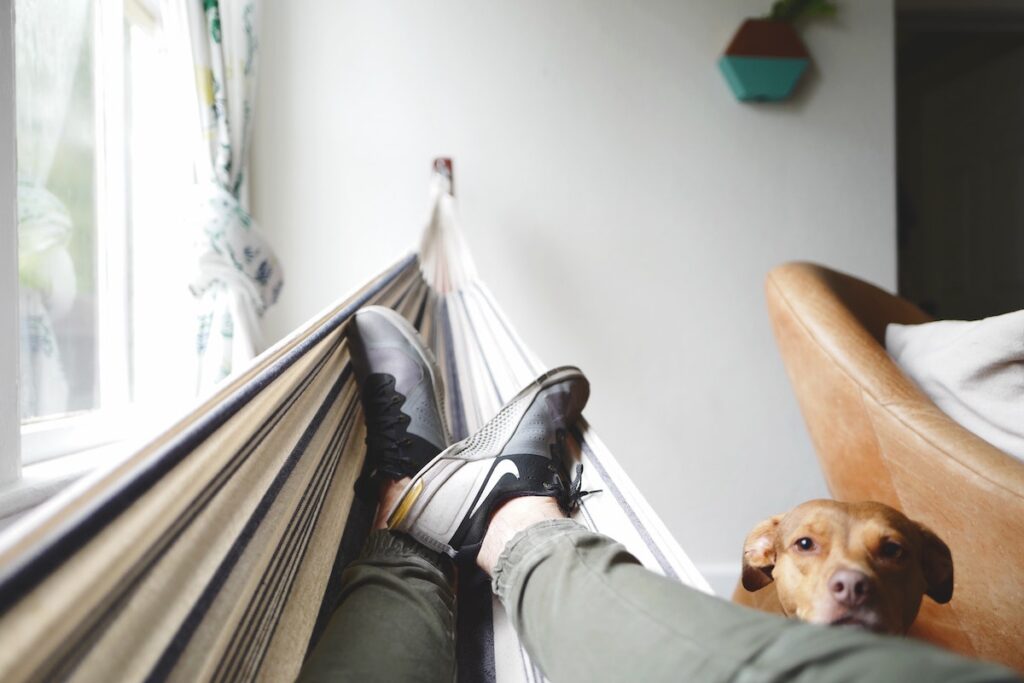 Researchers carried out a small scale pilot trial as a feasibility measure, also aiming to identify barriers to recruitment and implementation.

Recruitment took place in a Community Mental Health Team in South London between September 2015 and October 2017. Case coordinators were asked to refer service users meeting the eligibility criteria: diagnosis of schizophrenia, bipolar disorder or severe depression, and any one of overweight, at risk of or diagnosis of diabetes, a sedentary lifestyle or tobacco use. Those under age 18 or unable to give informed consent were specifically excluded.

Those expressing an interest met with a researcher and received information on the trial. For those consenting, baseline measurements were taken and they were asked to wear a wrist accelerometer for a minimum of four consecutive days. This device records how many minutes per day the wearer was sedentary or engaged in light, moderate and vigorous physical activities. A total of 40 participants were initially recruited and randomised into intervention and control groups.

The Walk This Way intervention included an initial education session with information and motivational support, fortnightly health coaching tailored to individual capabilities using the REACH model (Grey & Nahabedian, 2017) and an optional weekly walking group. Those in the control group received treatment as usual plus written information on the benefits of physical activity.

Recruiting participants proved to be more difficult than expected, although the overall target number was achieved. Care coordinators referred 205 potential participants and all were contacted by letter and follow up telephone call. Only 105 directly engaged with researchers, with 40 of these agreeing to participate. The main reasons for refusal were being too busy and contentment with current levels of activity and physical health.

Follow up data was captured for 33 participants (16 from the intervention group and 17 from the control group), an overall retention rate of 82.5%.

Analysis of data from all participants with complete data at all points showed the intervention to be more effective than control in reducing sedentary behaviour, but not at increasing overall physical activity.

No statistically significant difference between the two groups were found in any of the biometric physical health measures, although a small decrease in average waist circumference was found in the intervention group. 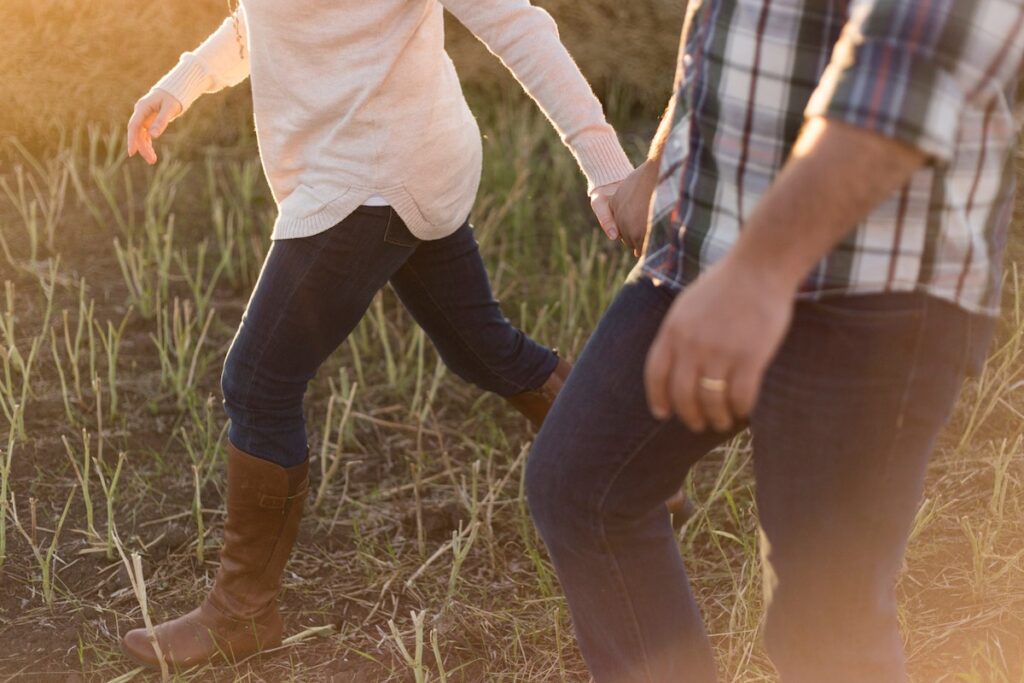 This pilot trial suggests that the Walk This Way intervention may be effective at reducing sedentary behaviour in people with severe mental illness.

The researchers felt that the primary outcome of assessing feasibility had been achieved. Recruitment was found to be possible, although with some lessons learned, and the intervention proved acceptable to most participants with a high retention rate of 82.5%.

It is perhaps not surprising that there were no statistically significant improvements to indicators of physical health given the small sample size and relatively short follow-up period. A larger study is required for more detailed conclusions about the effectiveness of the intervention to be drawn. 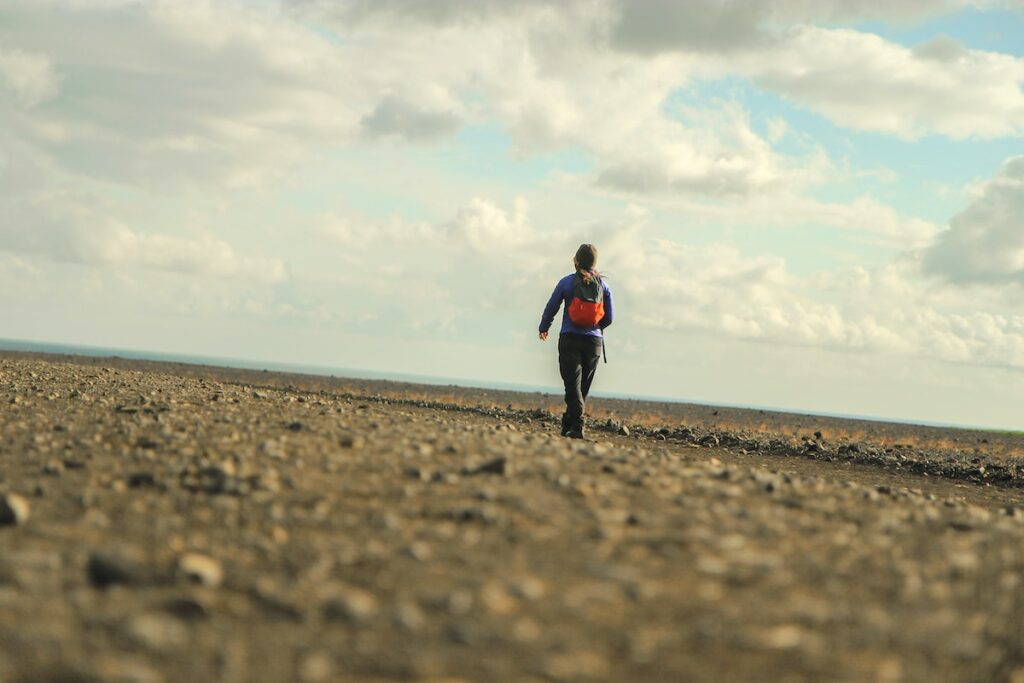 A larger randomised controlled trial is now needed to provide reliable evidence that the Walk This Way intervention can reduce sedentary behaviour and increase physical activity in people with SMI.

This was thought to be the first RCT conducted in the UK testing the effectiveness of an intervention targeting sedentary behaviour and physical activity in people with SMI, and is therefore an innovative piece of research. Use of an accelerometer was particularly interesting, and appears a good method of collecting accurate data, reducing the bias inherent in self-reporting.

Researchers noted that a relatively low number of referrals were received from care coordinators, despite their assessment that over 60% of clients would meet eligibility criteria. This indicates a need to ensure clinical staff are well informed and confident at explaining the trial to their clients.

A limitation inherent in any longer term behavioural intervention is the episodic nature of many common mental health conditions and the impact this can have on the continued motivation of the participant. Periods of, for example, extreme low mood, or spells as a hospital inpatient, would undermine or interrupt a participant’s ability to sustain the activities and lifestyle necessary to benefit from an intervention lasting for several months.

Only five qualitative interviews were carried out with participants. While this did give some interesting and useful information, a larger sample size may well have resulted in a deeper understanding of participants’ feelings. Were some components of the intervention particularly useful? Did they think that their long term behaviours would now change?

As this is a pilot study, there are no immediate implications for practice, although a larger and more in depth RCT may well identify significant issues. The paper does raise the interesting possibility of delivering the intervention through a peer supported model, perhaps by third sector organisations rather than direct NHS provision.

Reducing sedentary behaviour and increasing physical activity levels in people with SMI is a laudable aim. There are potentially positive impacts in the intervention’s combination of motivational support and a tailored program developed for each individual participant.

Weight is an important issue for many people with SMI, with side effects from many commonly prescribed medications including weight gain and the often difficult motivational issues involved in participating in any forms of exercise when, for example, experiencing very low mood. This intervention appears promising and a full scale RCT may offer greater insights. 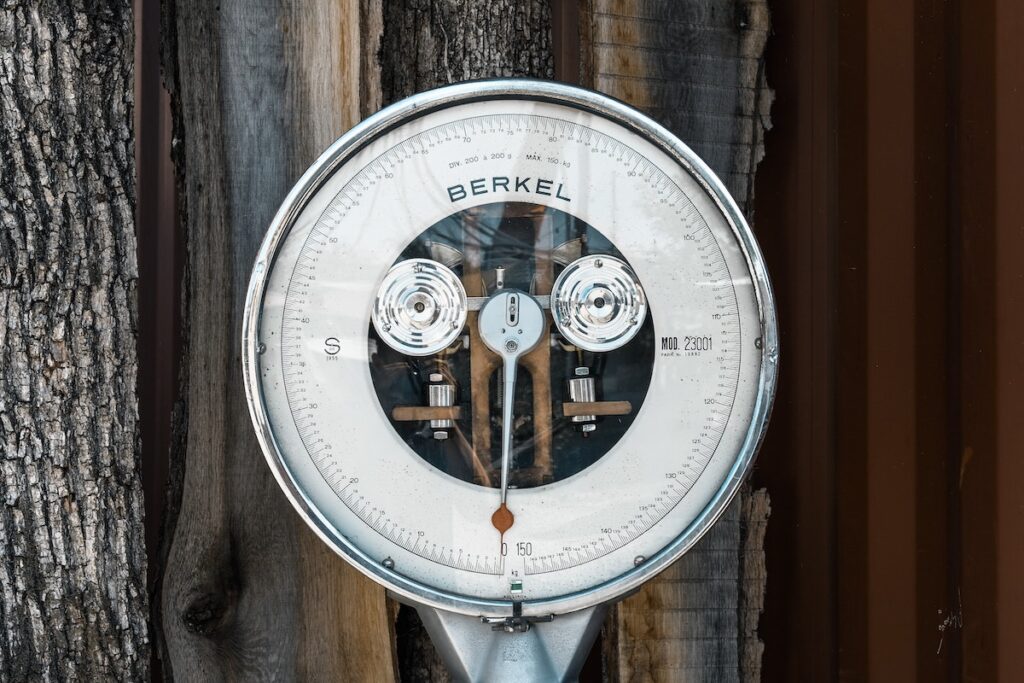 Walk This Way is a promising intervention as body weight is an important issue for many people with SMI.

The authors of this blog (Gordon Johnston and Michel Syrett) will also be appearing at the #HealthSMI live streamed webinar taking place next week. The event is entitled: Improving physical health in people with severe mental illness: is it better to focus on one risk at a time? You can sign up to join the free Zoom webinar or follow the live stream on YouTube.

And in the meantime, how about a trip down memory lane?