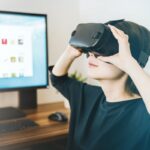 Most people probably think of gaming when they hear the word ‘virtual reality’, or ‘VR’. This is a technology that has been talked about for many years, but has only just recently hit the mainstream. Now anyone can own and use a VR headset to explore novel worlds and experiences for less than a few hundred US dollars (Statista, 2021).

People who use VR for the first time are usually quite amazed at how immersive it really feels. Using hand controllers, users can move around the virtual environment and interact with objects. This makes for a very stimulating, engaging and immersive experience that often leaves people feeling like they have really transported to another world. Research backs this up, with findings showing that the mind and body tend to react to the VR experience as if it is really happening (Meehan et al., 2002; Riva et al., 2007).

From a therapeutic perspective, being able to control experiences in a virtual environment, particularly under supervision by a therapist, offers a lot of potential (Bell et al., 2020; Riva et al., 2016). For mental health, this has mostly been applied to exposure therapy. There have been very good results from high quality studies in anxiety disorders (Carl et al., 2019) as well as some very promising early findings in conditions such as schizophrenia (Rus-Calafell et al., 2018). Beyond exposure, VR can also provide a place for people to learn and practice skills in real world environments. This has proven successful for conditions such as autism, schizophrenia, as well as neurocognitive disorders (Jahn et al., 2021).

Evidence is mounting in favour of the therapeutic benefits of VR for treating mental health conditions (Dellazizzo et al., 2020). However, commercialisation of this technology is lacking (Bell et al., 2020). Mirroring broader issues in the field of digital mental health, people wishing to access evidence-based VR treatments will find very few options available, with some rather expensive exceptions. This topic was explored in a review conducted by Best et al (2021), which sought to find out what VR applications with potential for mental health treatment are freely available to use, and evaluate their therapeutic potential. 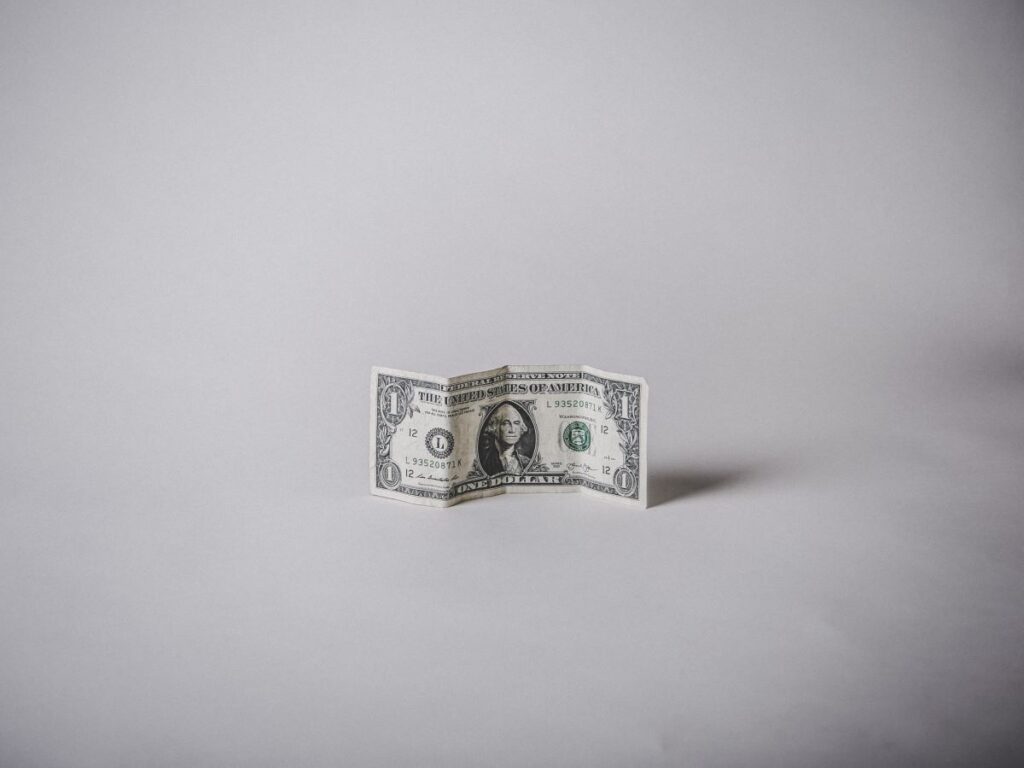 Evidence is mounting in favour of the therapeutic benefits of virtual reality (VR) for treating mental health conditions, but VR treatments are not often freely available.

The authors searched the two major online stores where VR applications can be downloaded (SteamVR and Oculus.com). They used search terms to find VR applications that were available to download and appeared to have some relevance to mental health. Then, an interdisciplinary team of experts from a technical or clinical background judged the therapeutic potential of the applications according to the following pre-determined criteria:

A set of items for each domain was rated using different scales to produce a total score, which was then summarised as a mean overall score (the range was not clearly reported, however a larger score indicated higher quality across the domains). Following the appraisal process, the expert panel met and reached consensus on their judgements and ratings of each VR application, and agreement on the potential therapeutic purpose and value.

The reviewers found 1,805 VR applications in their initial search, of which 50 met their inclusion as freely accessible and offered some potential mental health benefit.

The most common VR headset that the application used was the Oculus Go (54%), followed by HTC Vive (28%), Oculus Rift (16%), Oculus Quest (4%) and Gear VR (2%). It is worth mentioning that this probably reflects the relative complexity and cost of production. Oculus Go is a fairly inexpensive headset which has limited functionality, whereas the HTC Vive, Oculus Quest and Oculus Rift are high-end headsets with very good quality graphics, interfaces and functionalities. More advanced functionality and graphics offers the potential for higher quality VR experiences, but these can be more expensive and complex to build.

The authors ranked the 50 VR applications by their appraisal score. Overall, the lowest ratings tended to be in the domain of immersion and the highest appeared to be the features of the experience that offered some therapeutic benefit. None of the applications received a high score across all domains.

The main potential therapeutic purposes and value of the VR applications were for exposure (44%), followed by relaxation/meditation (44%), immersive story telling (6%), psychoeducation (4%) and peer support (2%).

Importantly, the VR applications were not required to have an explicit mental health focus, but instead appeared to offer some therapeutic potential. Of the 50 identified applications, only 11 (22%) were ultimately judged to have potential to support mental health care practice. These were all judged to be suitable as an adjunctive tool for therapy rather than a replacement, with many considered to require significant supervision and guidance. The summary of these 11 VR applications from the article are provided below. 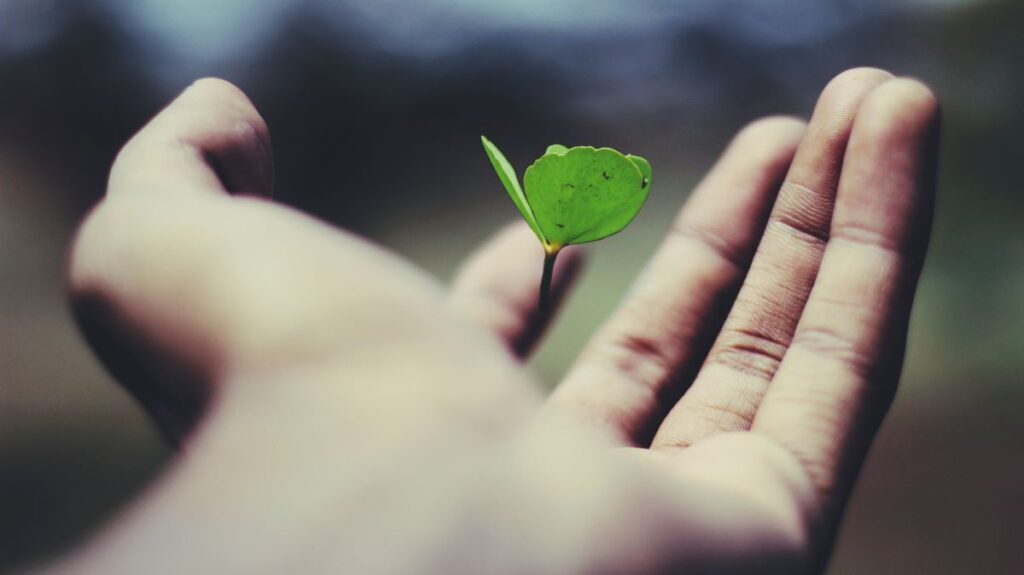 11 of the 50 virtual reality applications were judged to have potential to support mental health care practice.

The findings from this review reflect the early stage of the VR market for mental health, with only a small number of applications being judged as potentially suitable for mental health treatment. However, it is promising that there were a good number of freely accessible VR applications available to try right now, which will surely stimulate interest and hopefully expansion in this space. 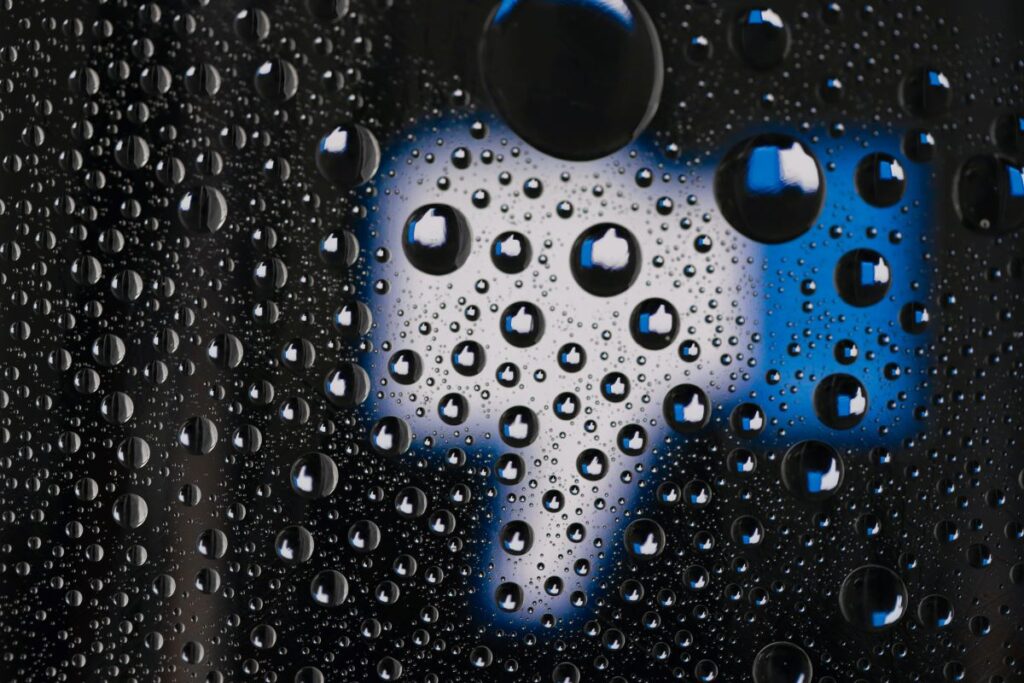 The use of a systematic search method applied to a technology database is becoming more common in the digital mental health space. This is a really welcome and valuable approach to scoping the landscape of available technologies, and was carefully applied in this study. The use of a carefully selected, expert committee (from both a technical and clinical background) to appraise the VR application using a standard tool and come to group consensus was thorough and well considered. Overall, this is a novel approach to a review which has produced some valuable insights into the landscape of commercially available VR applications.

However, the review is mainly limited by the subjectivity of the approach used. The appraisal tool was quite subjective in that raters were required to make judgements about the application based on their own experience. For example, they had to rate the physical or emotional response the experience elicited for them, which may not represent the spectrum of experiences from all users. It was also not clear how the final score was computed. Further, the evaluation did not take into account scientific evidence, so there may not be any evidence to substantiate the judgement that these applications have clinical potential. Finally, the focus on freely available VR applications is useful, but a broader search to include all those which are available to consumers at a cost would have provided a more comprehensive summary of what is currently available, particularly given these applications are likely to have a stronger evidence base and therefore are of value to users. However, this would have required a broader search than the databases used as these applications are usually accessed via licenses available on commercial websites. 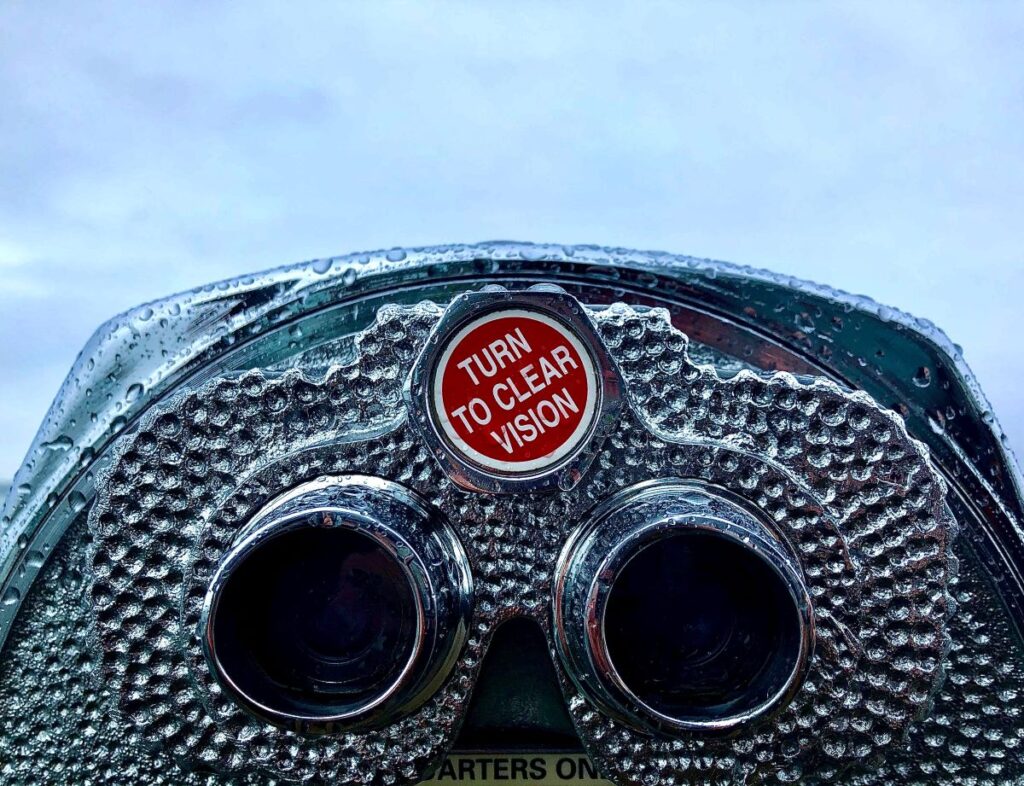 This novel review has provided useful insight into the landscape of commercially available virtual reality applications for mental health.

In the absence of scientific evidence for the safety and efficacy of these applications, the findings of this review are fairly limited in terms of which of these VR applications could be readily used in routine practice. However, it is very valuable for those with an interest in VR for mental health treatment but unsure where to start, to access and try these applications to get a sense of where the therapeutic potential lies, particularly given they are free. 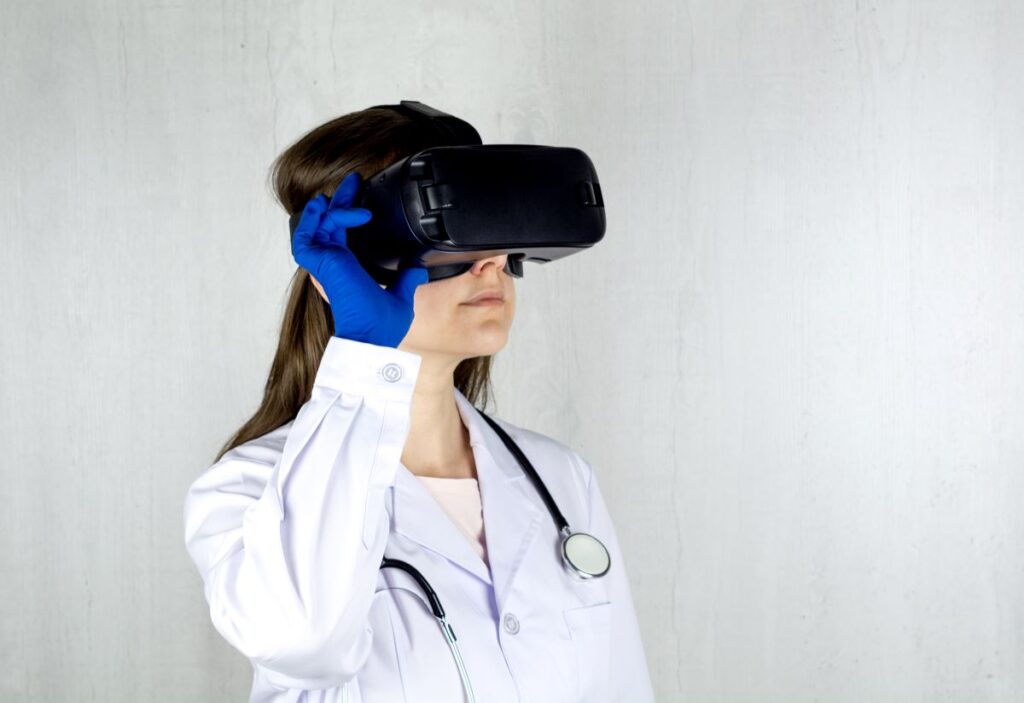 Clinicians interested in utilising virtual reality could use this review to direct them to freely available applications to try.