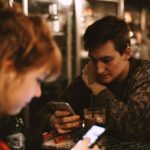 Around a quarter of the world’s population has an active Facebook account. The latest statistics (released in June 2017) showed that 2.07 billion people had logged into their Facebook account in the previous month, a much greater number than for any other social networking site.

As in relation to Internet use more generally, there has been much concern surrounding the potential psychological harm of Facebook use, particularly in relation to younger users, and when such use becomes excessive, intrusive, compulsive or even addictive. ‘Problematic Facebook Use’ (PFU), a wider umbrella term for “addictive-like symptoms and/or scarce self-regulation related to Facebook use reflecting in social and personal problems”, is reportedly an issue for up to 1 in 10 adolescents and young adults worldwide, and has become the focus of a growing body of research focusing on potential associations with psychological distress (including depression and anxiety) and, to a lesser extent, general well-being (e.g. reduced subjective happiness and life satisfaction) (Marino et al, 2016).

In a recent systematic review and meta-analysis (Marino et al, 2018), Marino and colleagues aimed to synthesise this literature, in order to: 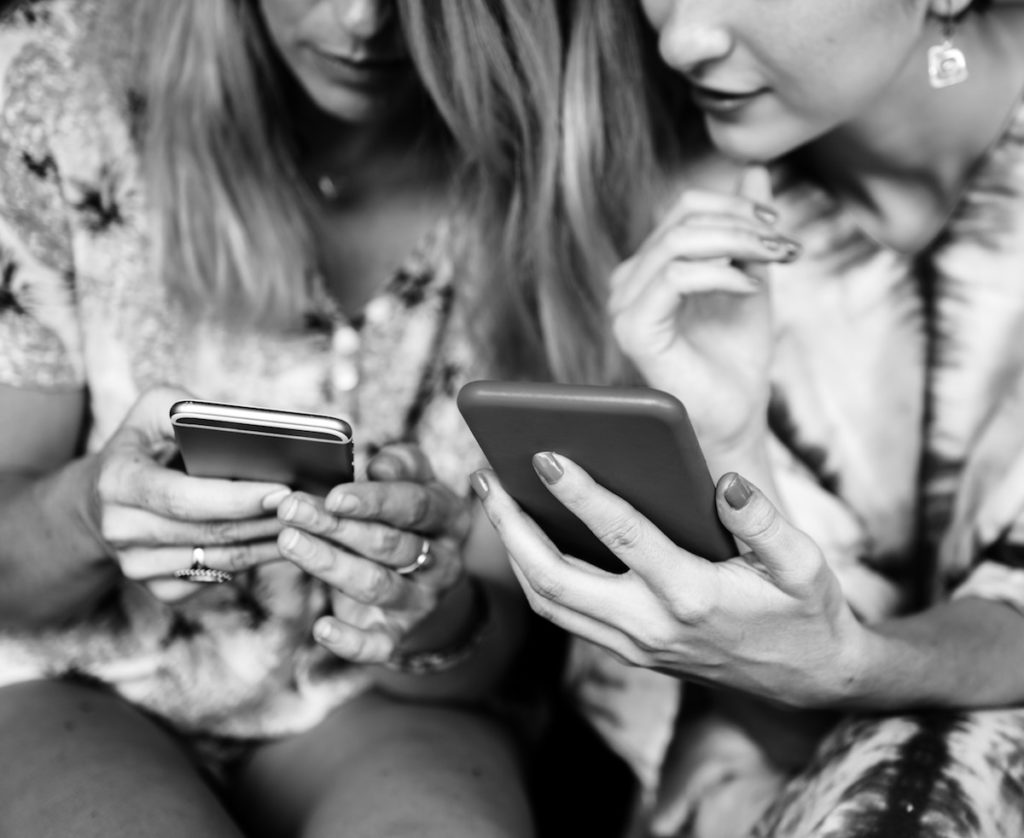 Problematic Facebook Use (PFU) has been defined as Facebook use that “creates impairments and problems in users’ life, such as psychological, emotional, social, school, or work difficulties” (Marino et al, 2016).

The authors carried out a systematic review and random-effects meta-analysis of observational studies. They searched for published and unpublished data (up to September 2016), contacted the study authors and did not limit the search to English language.

Unfortunately, the protocol of this review is not available, so it is not possible to gather full information about important methodological issues, such as the full search strategy, the list of a priori moderators, how the authors rated the quality of the included studies, and the pre-specified criteria to average studies which reported correlations for more than one psychological problem (i.e. anxiety and depression) when they analysed psychological distress.

The final sample included 23 independent studies (of which 19 published), from 11 different countries (total N=13,929; 60.7% females; average age=21.93 years (SD=3.97)). The description of characteristics of included studies and the results from the meta-analysis are presented in tables that are overall clear and informative.

The key finding from this meta-analysis is that there is very high (possibly too high) heterogeneity in the sample of included studies, even when mean age and gender were factored in as potential moderators (I2 ranging between 62 and 89%).

As predicted (and perhaps predictably given the very definition of PFU), the results showed a positive correlation between PFU and depression, anxiety, and psychological distress more generally. The latter association did not appear to be influenced by the proportion of females in the sample or publication status, but was significantly larger in samples with a higher mean age, and somewhat greater in samples from Western as opposed to Asian countries.

Smaller but significant associations were also found in relation to PFU and general well-being and life satisfaction; this time as negative correlations (i.e., greater PFU was associated with decreased well-being). Sample characteristics and publication status did not appear to moderate these associations. 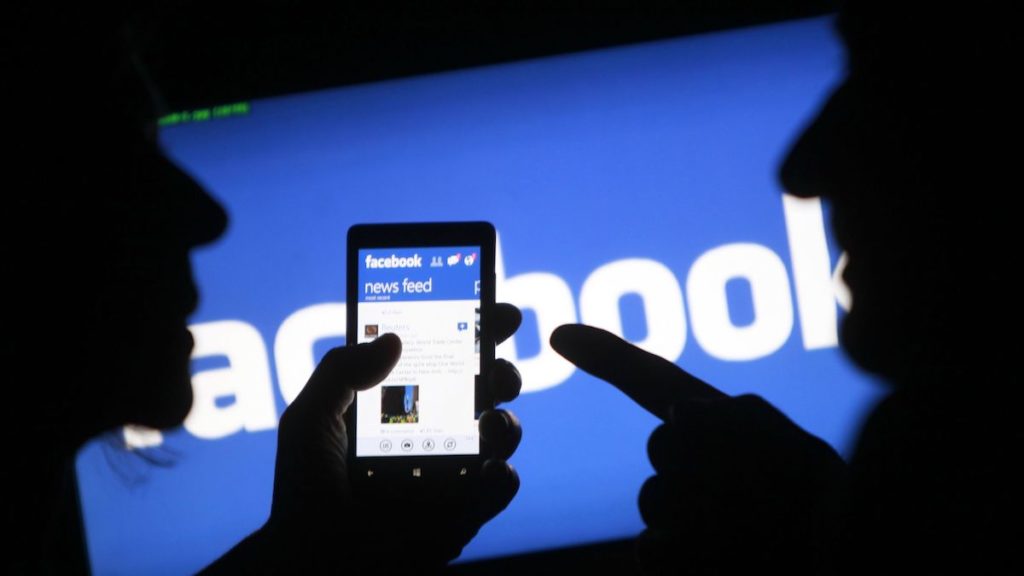 This review suggests that there is a positive correlation between problematic Facebook use and depression, anxiety, and psychological distress more generally. However, there is significant heterogeneity in the included studies.

Although fairly moderate, the associations between PFU and psychological distress and well-being are significant, and comparable to those reported in relation to problematic smartphone use and so called internet addiction. Whilst acknowledging that it is impossible to establish cause and effect relationships given the cross-sectional nature of the studies reviewed, the authors speculate that “the addictive-like symptoms presented by problematic users could be strictly linked to perceived psychological distress and also have a negative impact on general well-being”, and that this effect might be cumulative.

In other words, it is possible that prolonged exposure to PFU is associated with more negative outcomes, which would explain why the association between PFU and psychological distress appears to be larger in young adults than amongst adolescents. However, in the absence of more longitudinal research, and more studies with a clear developmental focus, alternative explanations for such age-related differences cannot currently be ruled out, and very little is known about whether and how these then play out into adulthood and later life.

Similarly, despite the inclusion of Asian as well as Western samples in the review, the conclusions that may be drawn regarding the differential impact of PFU in different cultural and socio-economic contexts are limited by the relative lack of research in Asian and other non-Western countries. The authors therefore conclude with a call for more cross-cultural, as well as longitudinal research, and further studies to help determine whether PFU can (as they suggest) be recognised as a standalone psychological disorder. In their own words, “research on PFU is still in its infancy”.

This study is the first systematic review and meta-analysis of PFU. Amongst its strengths are the focus on age (although limited to relatively young participants) and on studies from both high and low and medium income countries (LMIC), and the inclusion of unpublished as well as published reports (to counter the risk of publication bias).

However, and whilst we concur with the authors that this is an area worthy of continued investigation, the decision to focus specifically on Facebook (as opposed to other/all social media) may have benefited from further justification. More importantly, the authors should have mentioned the significant heterogeneity as a potentially important limitation, which should be taken into account when interpreting the findings from this review. Also, the circular nature of the concept being investigated (Problematic Facebook Use) may have warranted some discussion, and not only in relation to issues of directionality/causality.

Both theoretically and methodologically, the field would arguably benefit from a more nuanced understanding of what PFU is and means. Marino et al. argue that this partly rests on developing “a more thorough understanding of how Facebook, and other social media, are used in general and how they may influence users’ lives in ways that are not necessarily ‘problematic’”. For example, despite the authors making references to online vs. offline relationships, and ‘real life problems’, such distinctions may well be increasingly meaningless for those ‘growing up digital’ and perhaps also for older generations.

What is also needed is more qualitative research on how people experience PFU and its effects (such studies were not included in the review, nor mentioned as a recommendation), and more research – also, but not exclusively qualitative – on what support may be safe, effective, and acceptable to PFUsers, and helpful in preventing the occurrence of PFU. Indeed, this may well be a more useful focus for further research than more studies confirming a link between psychological problems and behaviour, which is by its very definition problematic. 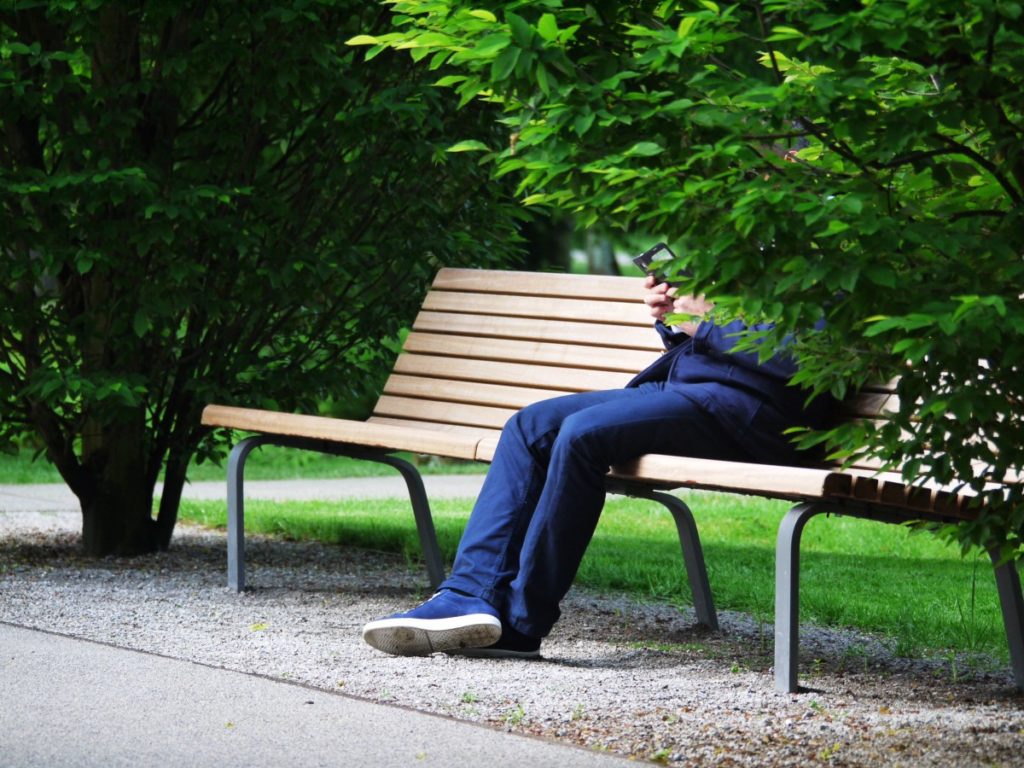 Both theoretically and methodologically, the field would arguably benefit from a more nuanced understanding of what Problematic Facebook Use is and means.

Marino and colleagues conclude that:

from a clinical perspective […] psychological evidence-based interventions (e.g. cognitive-behavioral therapy/motivational interviewing) which have been successfully applied to addictive behaviours generally, and specifically to problematic Internet use, may be of potential benefit in helping individuals overcoming problematic Facebook use.

However, it also important to consider what these findings imply in terms of less traditional interventions, particularly online ones. Sites such as Facebook are (too) able to track (on a much wider scale and more reliably than any research study or clinical intervention) how and how often individuals use social media, including by the tone and language of their online posts and interactions. The potential for (early) identification of PFU and other difficulties and to reach those who may not otherwise seek or have access to psychological support (including in LMIC) is therefore considerable, but far from straightforward. Recent controversy over the use of Artificial Intelligence to detect and respond to (potentially) suicidal Facebook posts is the most recent example (but by no means the only one) of how difficult it can be to strike a balance between promising, well-meaning interventions and initiatives that could well do more harm than good. 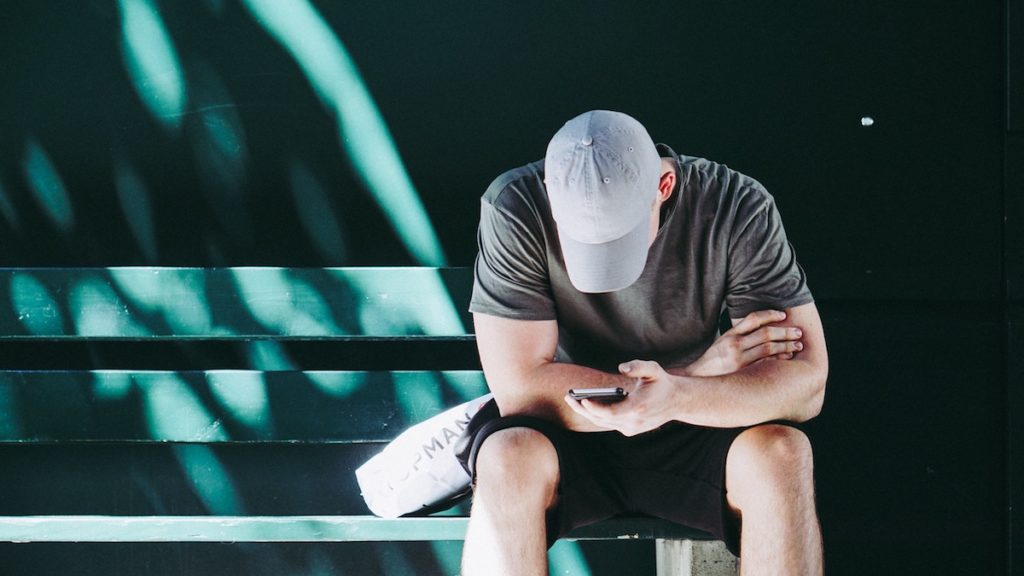 There’s huge potential for social media to identify people who are in the early stages of psychological distress, but such initiatives are complex and must be sensitively developed and rolled-out.

Marchant A, Hawton K, Stewart A, Montgomery P, Singaravelu V, Lloyd K, Purdy N, Daine K, John A. (2017). A systematic review of the relationship between internet use, self-harm and suicidal behaviour in young people: The good, the bad and the unknown. PLoS one, 12(8), p.e0181722.

Last reply was January 31, 2018
Try out our members features!