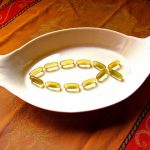 Observational studies have identified conversion rates from UHR to psychosis of:

PUFAs were found to be effective not only during the period of treatment (Amminger et al., 2010), but also up to 7 years later (Amminger et al., 2015). These are exciting findings as conventional antipsychotics carry undesirable side-effects and an increased risk of adverse events (Kane & Correll, 2017). In a newly published study (McGorry et al., 2017), the authors attempted to replicate these impressive findings. 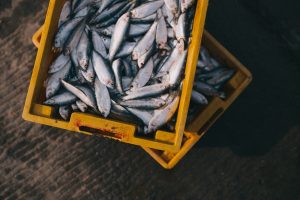 Previous studies have suggested that fish oils may help to prevent psychosis, but these results need to be replicated.

The numbers lost at follow-up included 39 people from the PUFAs group and 40 in the placebo group. Rates of adherence were also similarly low across groups (approximately 42%). Antidepressants were allowed for treating depression. 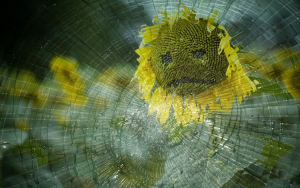 This trial found that PUFAs were no better than placebo at preventing transition to psychosis.

Although ω-3 PUFAs were well tolerated, they were not found to be more effective than placebo in the prevention of psychosis at the six or twelve-month follow-ups. The results show a failure to replicate the previous trial (Amminger et al., 2010). Given the high quality of the study, the most likely explanation is that ω-3 PUFAs are not effective for preventing the transition to psychosis in UHR individuals.

Nonetheless, the authors suggest some caveats. Firstly, both groups received CBCM, which may have created a ‘ceiling effect’ where PUFAs could not create any further benefit. Secondly, there was a high proportion of participants taking antidepressant medication (62% versus 10% in the original study). Studies have suggested that antidepressants may decrease the transition rate in UHR populations (Fusar-Poli et al., 2015), so this may have contributed to the low transition rate across groups.

Finally, in the original trial, PUFA change was measured in participants pre- and post-treatment and found to correlate with functional improvement. This study did not provide such information. PUFAs are thought to help protect neuronal membrane integrity and normalise inflammatory markers (Smesny et al., 2014). Therefore, PUFAs may only be beneficial for a specific subgroup of UHR individuals. This study used a non-specific enrolment strategy, looking at general impairment in relation to symptoms, possibly meaning the subgroup targeted by PUFAs were not well represented (Kane & Correll, 2017).

According to the editorial published alongside (Kane & Correll, 2017), a nine-site replication study in the USA is nearing completion, while another nine-site trial is due to begin in Europe. This is good news, but as the authors state, these trials will not be selecting participants based on the expected biological target of PUFAs either.

This study shows the enormous value of replication. While it may be costly, time-consuming, and (currently) less attractive to high-ranking journals, it increases the credibility of the published scientific literature (Munafò et al., 2017).

This trial has failed to replicate the findings of a previous single-centre study. Other multi-centre trials, ongoing analysis of the data from the present study, and future research will help to ultimately determine whether ω-3 PUFAs have a role in the reduction of risk and early treatment of psychotic disorder. 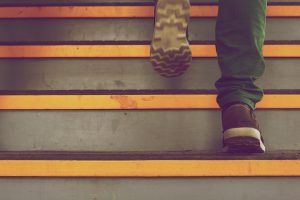 This study shows the value of replication, but it leaves us uncertain about the value of using PUFAs to prevent or treat psychosis.