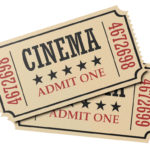 As populations worldwide are rapidly ageing, there is increasing concern about their psychological well-being, which is prone to decline due to many factors such as partner’s death, loneliness, low income, and worsening physical health (UN, Department of Economic and Social Affairs, 2017). This makes it of utmost importance to examine sustainable ways to improve the well-being of older adults.

To make sense of this inquiry, it is important to break down what we mean by “arts engagement” and “well-being”. This paper recognises psychological wellbeing to be a complex concept comprising hedonic and eudaimonic elements.

Cohen et al. (2016) have shown that psychological wellbeing viewed in this multidimensional way is associated with longer life expectancy and better health outcomes in old age. Indeed, older adults viewing their lives as purposeful has been linked to improved physical and mental health, and increased longevity.

Despite no clear consensus on how arts engagement should be conceptualised and used in epidemiological research, Tymoszvuk et al. (2019) along with the All-Party Parliamentary Group on Arts, Health and Wellbeing, define arts engagement as “expressed or experienced human artistic creativity”. This might involve music, visual arts, drama, and literature.

Arts engagement can further be categorised into active participatory engagement, and receptive engagement. Increasing evidence suggests both these forms of engagement enhance experienced, evaluative and eudaimonic well-being such as meaning, enriched experience and bonding (Lomas, 2016).

Research so far has been focused on well-being outcomes of short-term arts engagement or interventions, whereas longitudinal explorations into this association have been limited, especially regarding older adults. Tymoszvuk et al. (2019) take a longitudinal approach in order to address this gap by exploring the association between varying levels of art engagement and well-being in older adults. 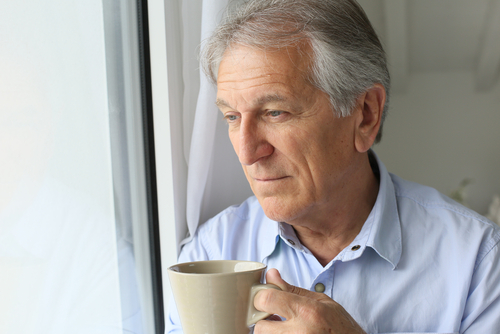 As we get older, our psychological well-being can be dramatically affected by the death of loved ones, loneliness, low income, or worsening physical health.

This open access study by Urszula Tymoszuk, Rosie Perkins, Daisy Fancourt and colleagues (Tymoszuk et al, 2019) uses data from the English Longitudinal Study of Ageing (ELSA); a large, nationally representative dataset of adults aged above 50 in England. The authors explored the outcomes using data from wave 2 to wave 7 collected between 2004 and 2015.

Arts engagement was self-reported at each wave by participants and consisted of 3 items asking about number of visits to:

Each item was assessed on a 5-point scale from 0 (never) to 5 (at least once a month). To assess long-term frequency of arts engagement, scores were further coded to take into account engagement over the course of all the waves, in order to conclude “no or infrequent”, “short-term”, “repeated”, or “sustained” engagement across the 10-year period.

Confounding factors such as sociodemographic, economic, health and social engagement likely to influence the association between the exposure and outcome were measured at baseline:

Logistic and linear regression models were performed to measure the associations between the different types of arts engagement over the 10-year period. The models were adjusted by all covariates measured at baseline including wellbeing, sociodemographic and socioeconomic characteristics, health variables, and social engagement. Participants with missing data were excluded from the analysis and the total overall sample size came to 3,188. Moreover, the authors conducted two sensitivity analyses, excluding participants who, at baseline, had a) symptoms of depression, and b) severe mobility issues, as these groups may have had different engagement profiles. However, they found these results did not vary substantially.

Short-term engagement, or no or infrequent engagement at all waves produced no difference in experienced, evaluative and eudaimonic well-being outcomes.

Repeated engagement (frequent engagement in 2-3 waves) also showed no difference in experienced or evaluative wellbeing, but within the eudaimonic category of well-being, participants had higher control/autonomy and self-realisation if they repeatedly engaged with the arts. 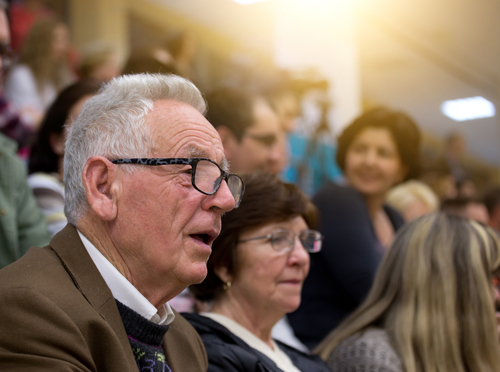 Sustained engagement with art activities was associated with improvements in all measured forms of well-being.

This study had multiple strengths, but a number of important limitations too, most of which the authors mentioned. 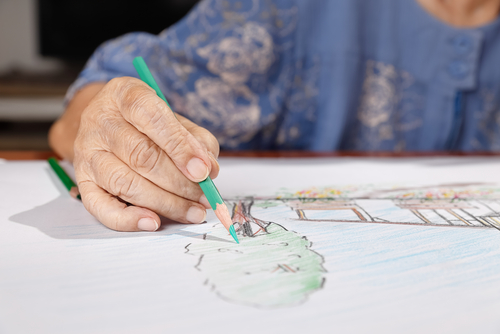 Would the findings differ if the dataset did not skew towards ticketed forms of arts activities?

This study is unique in its kind and has multiple implications for policy and research. Certainly, the findings could lead to the development of new schemes and further support of existing arts engagement programmes which aim to improve access to museums, theatre, exhibitions and other forms of cultural and arts engagement among the older population, particularly those focusing on groups of lower socioeconomic status. However, further research is needed looking at causation and long-term interventions. Future studies also need to include less highbrow (yet potentially equally important) forms of arts engagement, and incorporate an even higher complexity of wellbeing outcomes, including more eudaimonic components, such as purpose in life.

In agreement with Dafni Katsampa’s recent Mental Elf blog on Fancourt et al. (2019) looking at the ELSA study and protective factors against depression, it would certainly be welcome for future studies to involve in-depth, qualitative interviews. These could explore people’s thoughts and feelings about certain cultural activities, in order to gain a deeper understanding around their beneficial nature.

As someone who has experienced their fair share of anxious and depressive periods himself, I had a look at my own “Henry’s Rules for Wellbeing list” I made several years ago now, which still holds pretty true for me today, to see how many of my own tools for wellbeing would fall under “arts engagement”, under the All Parliamentary group’s definition. Out of about 20, I found 6: “reading fiction”, “new films”, “live music”, “meditation groups”, “writing”, “theatre”. Admittedly, this may not constitute a proof of any sort, but from a personal standpoint, I’m all in. 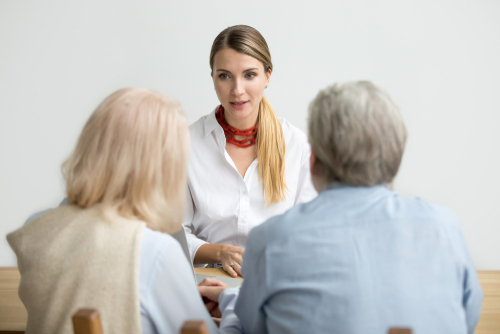 Future research should also include qualitative analysis of the benefits of active art engagement.