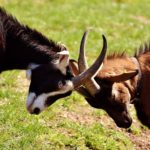 If you’re reading the Mental Elf, I am going to make the assumption that you value evidence and believe it should inform clinical practice. But evidence is not black and white, and unfortunately, sometimes when studies contradict one another it can be hard for those of us, such as myself, who are mere statistical mortals to work out who to believe.

In 2015, a meta-analysis by Johnsen and Friborg rocked the cognitive behavioural therapy (CBT) boat by claiming CBT was becoming less effective over time. They reported a significant negative relationship between year of publication and the effect size of CBT for depression.

There are conceptual ideas that support this finding, such as ‘the winner’s curse’ in which the first study to report a significant effect demonstrates an effect size larger than that observed in replication attempts (Ioannidis, 2008). But not all researchers were convinced.

The current paper by Cristea et al. (2017) published in the Psychological Bulletin identifies a number of shortcomings in the original meta-analysis and sets out to clarify whether CBT really is becoming less effective over time by running a series of alternative meta-analyses. 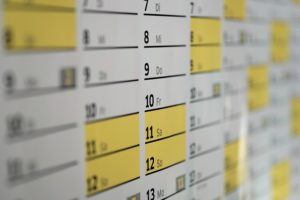 In 2015, Johnsen and Friborg reported a significant negative relationship between year of publication and the effect size of CBT for depression.

Cristea et al. used the same inclusion criteria as Johnsen and Friborg for selecting studies for their meta-analyses, with the exception that they only included randomised controlled trials (RCTs) and also included trials not published in English:

Cristea et al.’s methodology differed from Johnsen and Friborg’s in a number of notable ways:

The studies included in the meta-analysis were found by examining a continuously updated database of 1,756 papers on the psychological treatment of depression (Cuijpers et al, 2008). 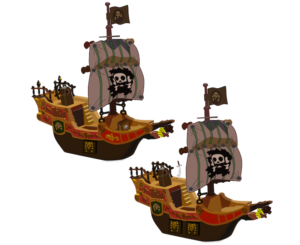 There were significant methodological differences between this new meta-analysis (Cristea et al, 2017) and the previous study (Johnsen and Friborg, 2015).

To be frank, the results section of this paper was at times hard for me to follow as I am far from an expert in meta-analyses. What is clear is that Cristea et al. found an additional 30 eligible RCTs.

They conducted multiple analyses and found that year of publication was only a significant predictor when including the RCTs found by Johnsen and Friborg and looking at:

Year of publication was not a significant predictor for any of the analyses that included between group effect sizes and all of the eligible trials found by Cristea et al. 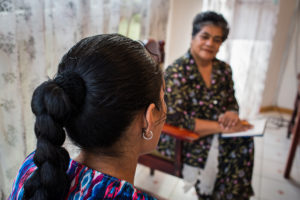 This new analysis suggests that the effects of CBT for depression are not declining over time.

the association of year of publication with depression outcomes was unstable and fleeting, present only under certain limited conditions, and completely absent in others. Specifically, this relationship was almost completely absent in the within-group ESs [effect size] analyses on the HRSD and in all analyses that employed between-group ESs.

A major strength of this new review is that it is a more complete analysis of the RCTs that have been conducted to examine CBT for depression. Cristea et al. have sought to reduce sources of bias by using between-group effect sizes and looking at both completer analyses and intention to treat analyses.

However, I think it is important that we start to recognise the potential conflict of interest of authors in psychotherapy trials, as has been stressed in drug trials. Indeed, Cristea and Cuijpers, two of the authors of this new analysis, have published a paper on the impact of investigator background on trial findings (Cristea et al. 2017). I would have liked it to be mentioned somewhere in the paper that some of the authors are trained cognitive behavioural therapists who might have a conflict of interest when examining whether the effectiveness of CBT is declining over time.

This updated meta-analysis by Cristea et al. included 30 new trials and aimed to reduce sources of bias. Cristea et al. conclude that their new analyses shows that CBT is not reliably declining over time and they suggest that the finding by Johnsen and Friborg is spurious.

Interestingly, in the same issue of Psychological Bulletin, Johnsen and Friborg (2017) respond to Cristea’s review and suggest that many of the decisions made by Cristea et al. are not justified. The issue also includes another re-analysis of Johnsen and Friborg’s meta-analysis by Ljótsson et al. (2017) who argue that there was a decline in CBT effectiveness between 1977 and 1995, but that this levelled off from 1995 onwards. So, depending on who you believe, CBT is either declining over time, only declined between 1977 and 1995, or is as effective as it has always been.

Such fights between researchers makes me worry for clinicians and patients trying to engage in evidence-based care. Whatever the truth of the matter is, CBT remains one of the most effective treatments in our arsenal against depression, and I don’t think anyone should stop referring their patients for CBT, stop delivering CBT, or opt not to receive CBT on the basis of this evidence. 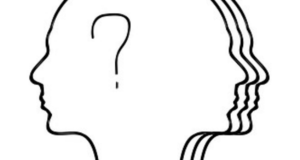 CBT remains one of the most effective treatments in our arsenal against depression.

Ljótsson B, Hedman E, Mattson S, Andersson E (2017). The effects of cognitive-behavioural therapy for depression are not falling: A re-analysis of Johnsen and Friborg (2015). Psychological Bulletin 143, 3, 321-325. [PubMed abstract]