Home » Posts » Treatment » CBT » Crisis of faith? Instead of CBT, we should be worrying about meta-analyses 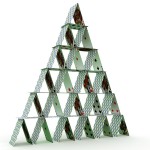 [Please note: changes were made to this blog on 27/7/15, following discussion between Ioana Cristea and Tom Johnsen – see comments below].

Mental Elf readers are well aware of criticisms directed at psychotherapy’s prodigal son: cognitive behaviour therapy (CBT). Unarguably the most studied and most recommended form of psychotherapy, CBT has nonetheless been been shown to have some problems (see my previous blogs on CBT for adult depression and wait-list control exaggerating the efficacy of CBT).

This may explain why critics particularly rejoiced at this recent meta-analysis (Johnsen and Friborg, 2015), and why it attracted so much attention and almost indiscriminate praise, both among researchers and in the media. Publication in psychology’s number 1 journal, Psychological Bulletin, seemed to additionally guarantee its trustworthiness. But did it?

Disclosure: I am currently involved in a re-analysis of the Johnsen and Friborg study (2015). 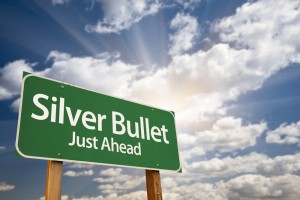 CBT is clearly not the universal cure for depression, even if it is shown to work well for many service users.

They used an impressive set of exclusion criteria. Studies were excluded if:

For studies that did not include a control group, effects sizes (ES) were computed as the standardised mean difference, by subtracting the post- from the pre-intervention means, and dividing by the standard deviation of the change score. For controlled trials, effect sizes were calculated separately for the intervention and control group, with a similar procedure. The authors also computed remission rates, defined as the number of patients who completed treatment with a BDI score below a predefined cut-off of 10.

You wouldn’t serve a trifle with garlic. Should you serve a meta-analysis with randomised AND non-randomised trials?

The authors identified 70 trials, out of which 52 were randomised controlled trials (RCTs), and the rest were non-randomised trials. Apart from computing overall effect sizes, thus combining RCTs and non-randomised studies, they also operated an unusual combination. They also computed a controlled effect size (RCTs with a waitlist or treatment as usual control) and within-study design effect sizes (all non-randomised trials PLUS the CBT arm from RCTs that could not, in the authors’ words, be qualified as controlled in the present analyses, even if they were also RCTs such as comparisons with medication). What is essential to note is that only the former category (controlled effect sizes) included exclusively RCTs.

53 within-study design effect sizes  and 17 controlled effect sizes (out of which 15 were wait-list comparisons) were analysed. 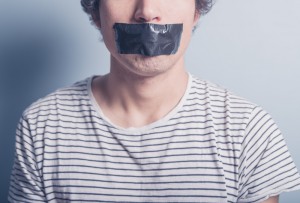 The authors did not always report separate results for within-study design and controlled studies, which makes it impossible to interpret these findings.

The main finding was that the treatment effect of CBT showed a declining trend across time and across both measures of depression (the BDI and the HRSD).

The authors also discuss possible reasons for the decreasing effects of CBT, ranging from deviations from the therapy manual, to the reduction of treatment fidelity and the dynamics of the placebo effect. As the placebo effect is always higher for new treatments, they wonder if that may have been the case for CBT, and whether as time passed, positive expectations about CBT dwindled. In fact, they even worry whether their own meta-analysis might further weaken faith in CBT.

But for anyone familiar with the methodological aspects of meta-analyses, this particular one does not engender a loss of confidence in CBT. It does, however, elicit considerable loss of faith in meta-analyses and in their reliability and usefulness. 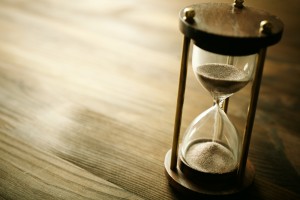 Is our faith in CBT dwindling over time, or is it meta-analyses that we should be doubting? 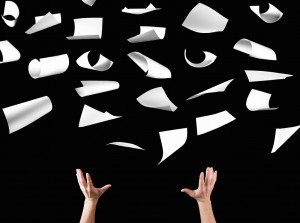 Why did this meta-analysis only include 17 comparisons with presumably non-active control when there are so many more relevant published studies available?

I think the most important implication of this systematic review is not whether the initial efficiency of CBT vanished into thin air or what may be the reasons for that, but whether we can really put our faith in these reviews anymore.

It has always been argued that a major advantage of meta-analyses was that by aggregating more trials they could provide a more objective, balanced view of a field, where sources of bias would be effectively controlled. But if researchers conducting these reviews can obtain such widely different results, if their methodological choices can have such an influence over the results, and indeed if publication in the number one journal in a field is no guarantee, should end users still trust the objectivity and reliability of meta-analyses? 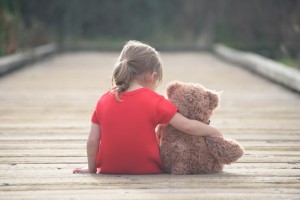 Some things in life you can rely on. Unfortunately, not all meta-analyses fit the bill.